After seeing some encouraging signs from U.S. earning reports during the past couple of weeks, investors are now turning their focus back to the economy, where risks have increased of another jumbo interest-rate hike from the Federal Reserve .

Corporate earnings results have been strong, and analyst estimates suggest profits from S&P 500 companies can grow in the second half, as well. These expectations have so far supported a strong market rebound that started in mid-June.

But various economic reports over the past week have shown that the economy remains on solid footing with little sign of weakening. Job numbers on Friday , for example, showed U.S. employers added more jobs in July than estimated and the unemployment rate dropped to a five-decade low of 3.5%.

Amid this uncertain environment for stocks, below we have short-listed three stocks that investors should keep an eye on this week:

Warren Buffett’s Berkshire Hathaway (NYSE: BRKa ) (NYSE: BRKb ) released its Q2 2022 earnings on Saturday. The results showed that the conglomerate’s holdings - which include stakes in insurance, transportation, and utilities companies, among others - posted strong operating profits that rose 38% to $9.283 billion from the same period a year earlier.

Earnings also showed that the investment company followed Buffett’s investment philosophy by snapping up shares of companies that offer value during market downturns. Berkshire was a net buyer of equities in the quarter, reporting $3.8 billion in purchases, according to the quarterly results. 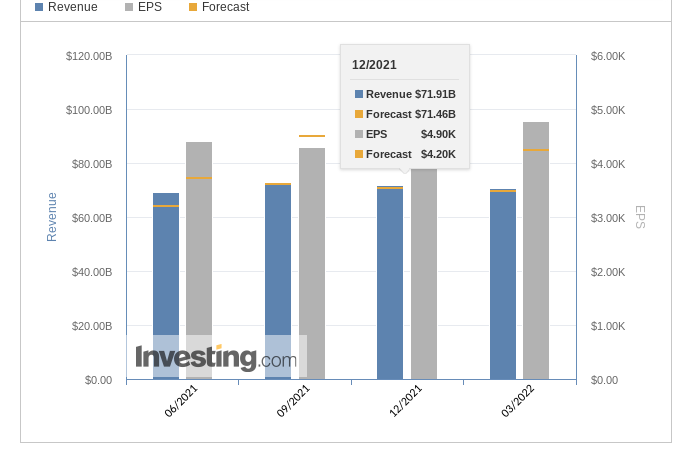 Despite the strong operating performance, spiraling inflation, rate hikes, and a market downturn took a chunk out of the value of Berkshire's portfolio, dragging down the company's own book value. Berkshire said it swung to a loss of $43.8 billion in the second quarter, with the company losing $53 billion on its investment portfolio amid the market rout.

Class A shares fell more than 22% in the second quarter, and the stock is now down nearly 20% from an all-time high reached March 28.

Chinese internet provider Baidu (NASDAQ: BIDU ) is scheduled to report its second-quarter earnings report on Monday, Aug. 8, before the market open. Analysts expect $10.49 a share profit on sales of $29.4 billion. 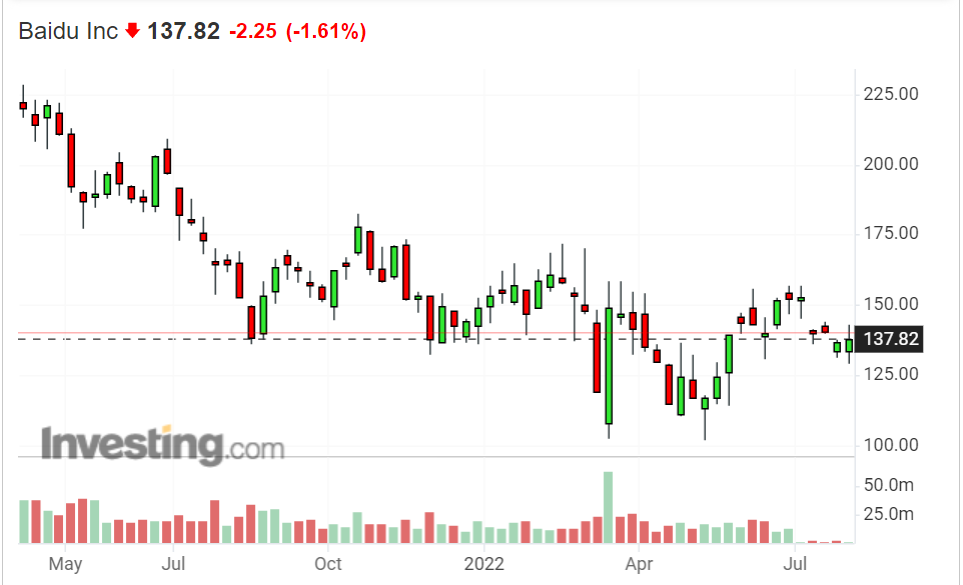 Baidu is trying to diversify its revenue base from its core online marketing business into areas such as self-driving systems, cloud computing, and chips. Baidu’s Netflix (NASDAQ: NFLX )-style streaming affiliate, iQiyi (NASDAQ: IQ ), has posted its first quarterly net income - for the January-to-March period - since its 2018 listing.

Still, China’s weakening economy following its COVID-19 restrictions, and a government crackdown on tech companies, have kept investors on the sidelines over the past year.

Coinbase (NASDAQ: COIN ), the U.S.’s largest cryptocurrency trading exchange, will release its second-quarter earnings on Tuesday, Aug. 9, after the market close. Analysts, on average, expect the company to report $2.44 a share loss on sales of $879.69 million.

Since its initial public offering in April last year, Coinbase has been a very volatile stock as the cryptocurrency markets have undergone a major correction. Coinbase’s revenue is built almost entirely on the performance of Bitcoin and Ethereum , which have each drastically fallen from their respective peaks. 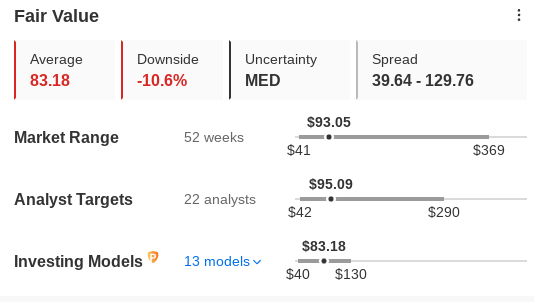 Coinbase is also facing a U.S. probe into whether it improperly let Americans trade digital assets that should have been registered as securities, Bloomberg reported last month.

Coinbase stock closed on Friday at $93.05, after losing more than 60% of its value this year as investors shunned riskier assets amid rising interest rates and inflation. Bitcoin was recently trading above $23,000, a sharp reversal from last year, when it topped $67,000.

Disclosure: The writer doesn’t own shares of companies mentioned in this report.