We take a look at the Johannesburg Stock Exchange (JSE) trading statistics for the week ending 27 September 2019 and compare the numbers to that of a year ago. 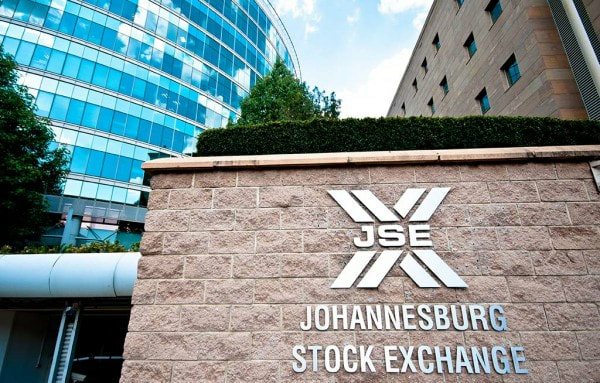 Last week Friday we covered the latest weekly world market wrap from Peregrine Treasury Services. Below an extract from the article pertaining to the latest for the South African Rand

Rand outlook weak
The week ahead will once again leave us at the mercy of the global environment, with markets keeping a keen eye on unfolding events such as the motion to impeach President Trump, calls for Boris Johnson to step down and the ongoing trade dynamic between the US and China. From a data perspective, a few important releases are set to take place locally, including new vehicle sales and the Standard Bank (JO:SBKJ) PMI, while we will keep an eye on Chinese and US manufacturing PMI, US unemployment and UK GDP numbers. The Rand has moved towards a leg weaker, with the new target level being set at R15.06/$, with a break above this signaling a new bout of weakness that could see the currency target R15.20. The rand starts the day trading at R15.05/$, R16.44/€ and R18.55/£
JSE Trading Statistics for the week ending 27 September 2019

So a year ago foreigners were net sellers of SA listed shares to the value of -R14.642 billion for the YTD while this year they have been net sellers to the tune of -R69.504 billion in the year to date (YTD). That is a R54.862 billion difference between the net buying/selling position last year compared to this year as foreigners accelerate their selling of SA's listed stocks.

So as shown in the JSE total market capitalization above, the overall stock market of South Africa has increased significantly over the course of the last 12 months (and it would have been even higher if it wasn't for the tariff war between the USA and China). The markets had a particularly positive start to the year, with all four months of the year ending in positive territory. However, since then there has been a few negative months. Including September 2019 in which the JSE All Share Index ended down roughly 2%
Key issues for the market and South Africa during 2019 will be:

Exchange Rate (seems to be see-sawing a lot. See our exchange rate page)

ESKOM's financial woes and weaker than expected tax collections is forcing the government to borrow more money, which is negatively affecting the South African exchange rate, and potential credit rating cuts coming for South Africa's government which pushes up the cost of borrowing, and this at a time when the government is borrowing more and more

Expropriation of land without compensation (EWC)

Tax increases announced in the budget speech and how it will affect South African consumers spending patterns and potentially increase inflation levels as taxes were increased by rates higher than inflation. In particular lack of bracket creep relief and higher sin taxes, fuel levies and road accident fund levies will hurt consumers.

Protests and violence in the major cities of South Africa is starting to affect investor confidence even more.

Attacks on Saudi Arabian crude oil facilities and rising tensions in the Gulf region as the US blames Iran for these attacks. Crude price shot up but since then has declined back to levels before the attacks