At 37.7% in 2Q21, the employment-to-working age population ratio was still about 4.7% lower than it was in 2Q19, reflecting the ongoing slack in the economy.

We expect employment to lag behind the overall economic recovery amid the continued uncertainty around the pandemic. The renewed global and local supply disruptions alongside a shortage of raw materials and semiconductors, as well as higher shipping costs, imply that uncertainty remains high. This could slow the momentum of the ongoing economic recovery.

South Africa’s real potential growth had persistently moderated from an estimated growth of around 4% before the 2008/09 global financial crisis to around 0.3% in 2019. Potential growth is expected to average around 1.1% over the 2021 to 2023 forecast period. At such a low growth rate, the structural health of the economy remains dire and, as such, the economy will be unable to utilise its labour force productively. As has generally been argued, growth-enhancing economic reforms will need to be implemented to create conditions for a sustainable and higher growth path. This, along with other policy interventions related to reskilling, quality education and improved educational outcomes, should ultimately address the elevated unemployment rate. 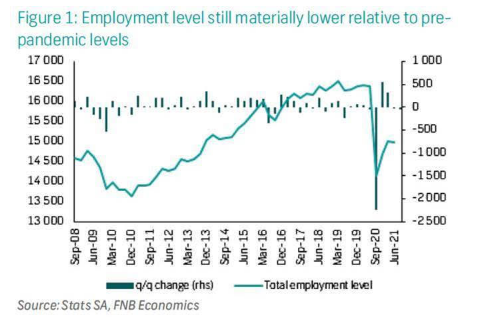 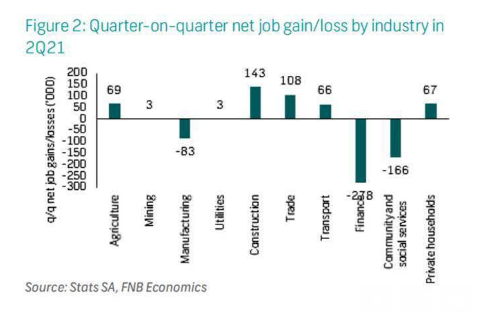 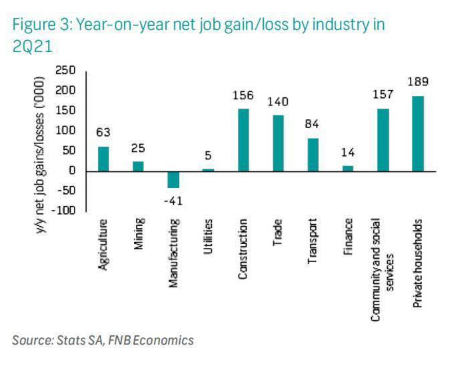 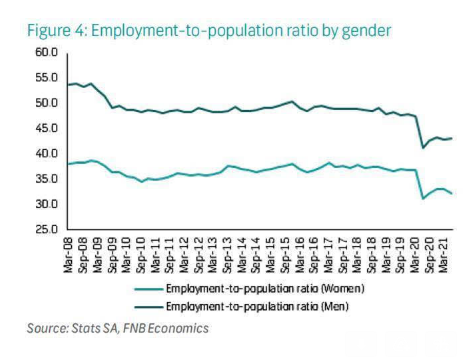