Most global markets closed in the red on Tuesday due to an array of events causing negative sentiment among investors. Although it’s expected that Shanghai will reopen on 1 July 2022, projections indicate a sharp economic slowdown for China. “S&P Global projected China’s real GDP growth to slow from 8.1% in 2021 to 4.3% in 2022, as the country is expected to stick to its zero-Covid approach through the end of this year,” Trading Economics reported. Disappointing PMI data in the Euro Zone also fueled slowed global growth fears, and the shortage of raw materials prevented manufacturing expansion. Moreover, in the US, recession concerns rose on the back of increased expectations of more aggressive US Federal Reserve Bank moves to curb the record-high domestic inflation. US social media giant Snap (NYSE: SNAP ) plunged 43% “after the company warned of a hiring slowdown while saying it would not meet its second-quarter financial targets. The worsened outlook spread for shares of other businesses that rely on digital ads, with Meta, Alphabet (NASDAQ: GOOGL ), Amazon (NASDAQ: AMZN ), Netflix (NASDAQ: NFLX ), and Pinterest Inc (NYSE: PINS ) also closing sharply lower.”

The Nasdaq fell over 2% on Tuesday, while the Dow closed marginally higher by 0.15% due to improved trade in the late afternoon. In Europe, the STOXX 600 returned most of Monday’s gains, falling more than 1%, tracking global market moves and investor growth fears.

In Asia, the Nikkei , Hang Seng and Shanghai fell around 1% each, dragged down by tech sector losses and growth concerns. Although Beijing pledged further economic support, Chinese indices were weighed down by investor fears, with financials and healthcare the biggest losers. 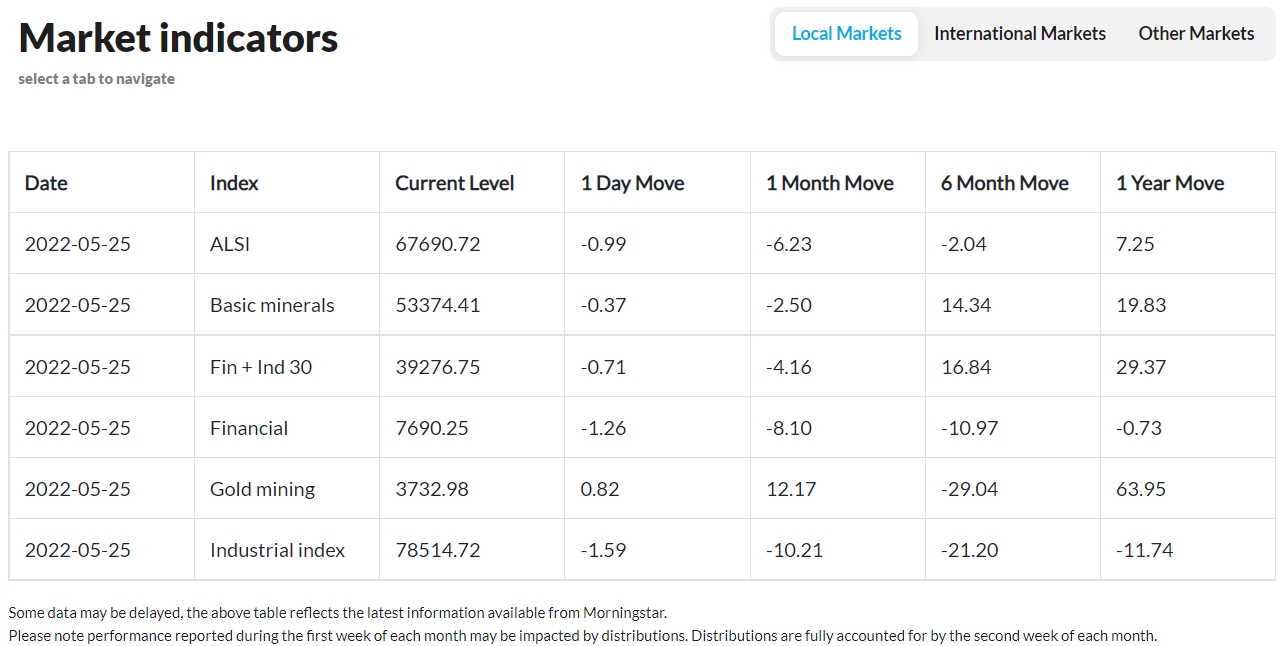