In company-specific news, Renergen (JO: RENJ ) announced yesterday that its Virginia Gas Project in the Free State is now finally producing liquid helium, making South Africa one of a handful of countries producing the substance. The shares were up 9.14% on the news, taking the share price to R27.00 a share and the market capitalisation to R3.34 billion.

Cashbuild (JO: CSBJ ) released a weak trading statement for its second quarter ended which showed comparable store sales declined by 5%, reflecting the end of the home improvement boom brought on by the COVID-19 pandemic. 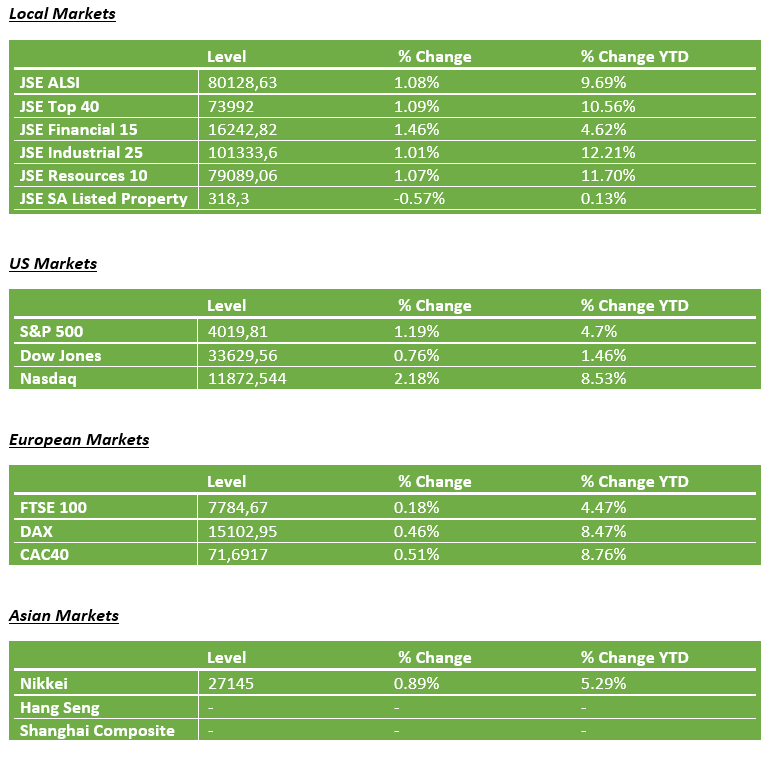 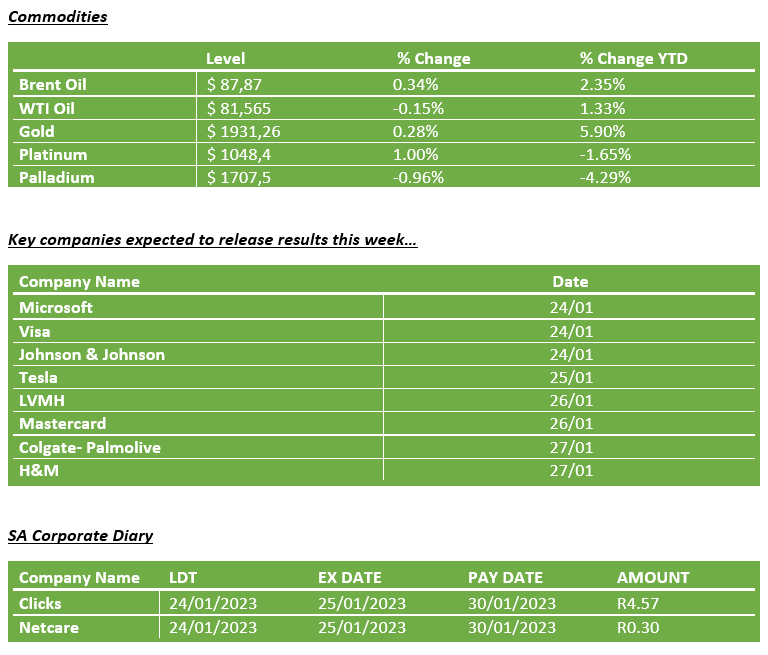