Some actors are lucky. They make it into mainstream movies and ride the gravy train for the next few decades. For others, it’s not that simple. Some stars can be the next big thing for a hot minute before never getting hired again. They spend the rest of their careers trying to match their former success.

Of course, there are other A-listers that are happy to land a lucrative role on an ABC show and milk it to the last second, proving that one contract is enough to last a lifetime. Whatever the reason, the following actors made it big at least once – which is more than can be said for some people.

Adam West will always be remembered as Batman. The iconic actor may have passed away in 2017, but the legacy he left behind is undeniable. West brought Bruce Wayne to life in the original TV series and subsequent movies back in the ‘60s, much to the delight of fans. 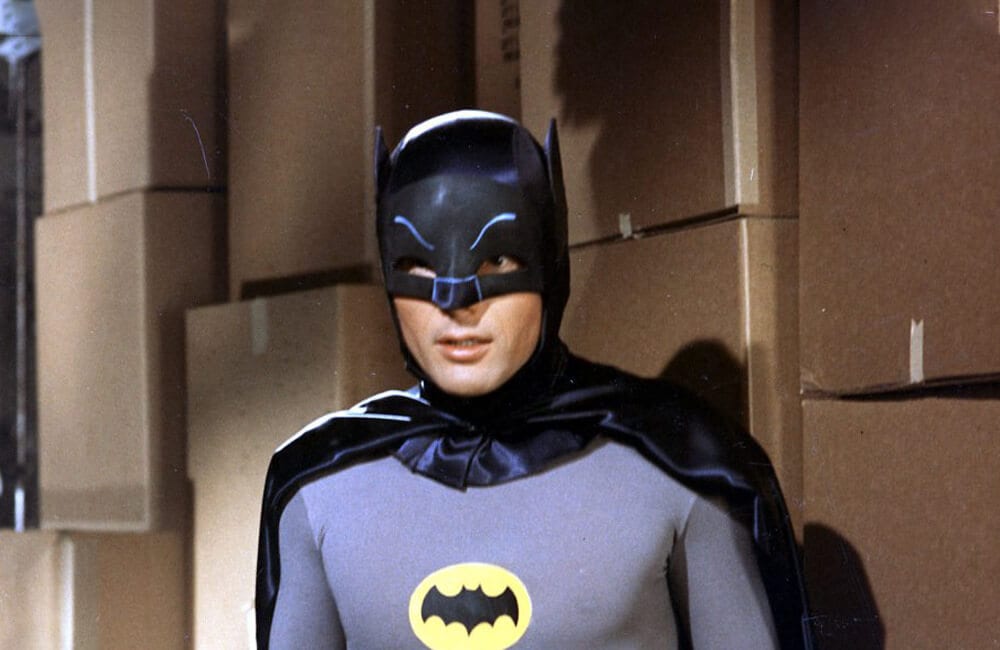 While West was in dozens of TV shows and movies, there’s no doubt that starring as the Dark Knight was the pinnacle of his career. The ABC series is still watched and talked about to this day, even though many actors have taken on the Bruce Wayne mantle over the past few decades.

Jim Varney’s distinctive voice helped him become incredibly memorable in the ‘80s and ‘90s, but it was one character that cemented his legacy.  Interestingly, Ernest P. Worrell started out in advertisements before he eventually became a silver screen entity in 1987’s Ernest Goes to Camp. 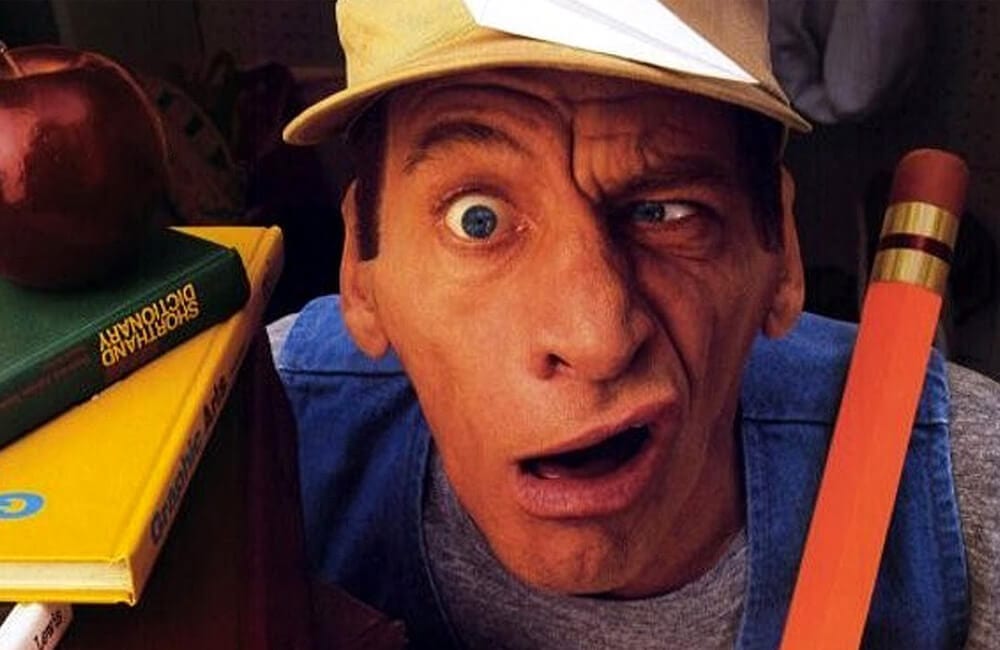 A further nine movies followed, with Varney becoming so synonymous with the character it was hard to see where he started and Ernest finished. Sadly, the actor passed away at the age of 50 in 2000, with the Disney movie Atlantis: The Lost Empire becoming his last posthumous release.

For any young up-and-coming actress in the ‘80s, starring in a romantic movie opposite Patrick Swayze was a dream come true. Jennifer Grey landed the role of Baby in 1987’s Dirty Dancing, swaying her way into pop culture history. 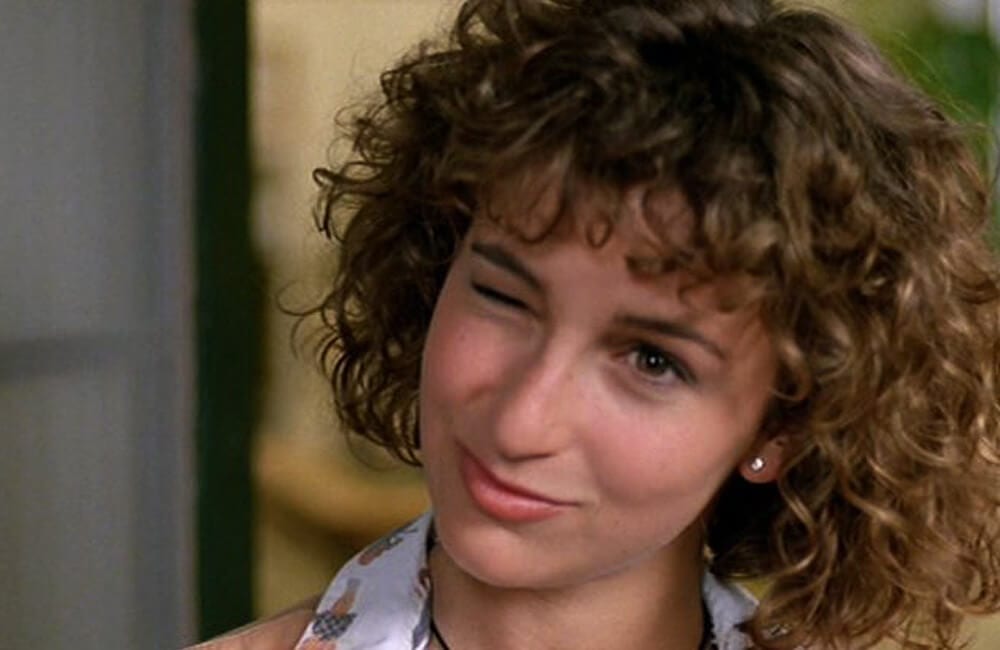 The movie became an instant hit, taking $214.6 million against a paltry $5 million budget. Grey and Swayze were the talk of the town, but while Swayze’s star began to rise, Grey’s career stalled. Perhaps unsurprisingly, she won season 11 of Disney’s ABC show Dancing with the Stars in 2010.

In the late ‘80s and early ‘90s, Alex Winter and Keanu Reeves were busy playing tubular time traveling pals in Bill and Ted. The original 1989 movie and the subsequent sequel saw Alex and Keanu get thrust into the limelight, however, while Keanu went on to become one of Hollywood’s biggest stars, Winter faded into the background. 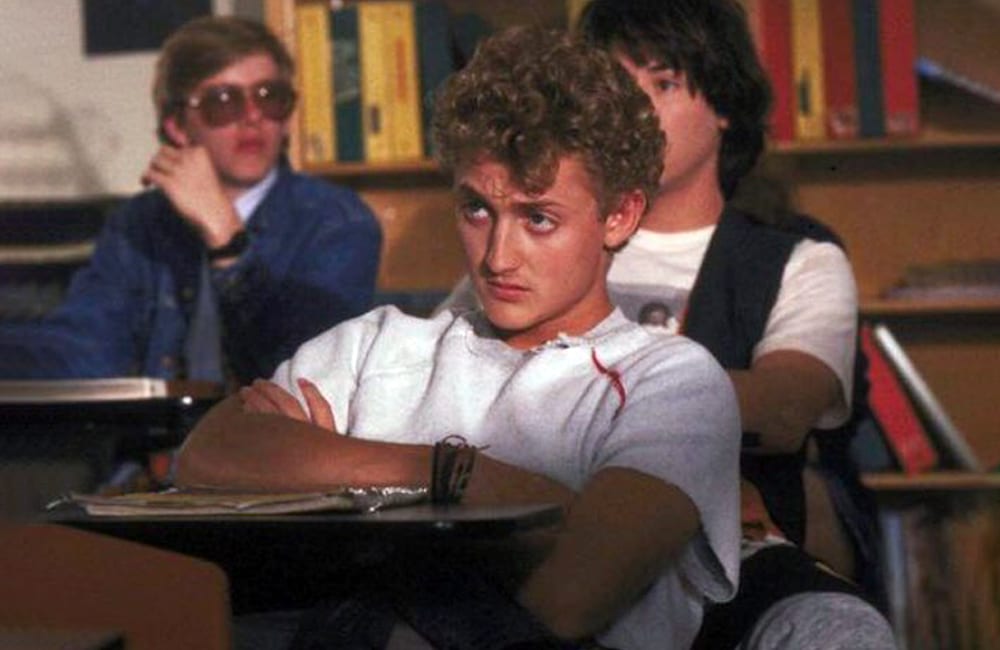 The success he found with Bill and Ted was never matched again, Winter continued to occasionally act and also directed several movies and TV shows. In 2020, he reprised his role of Bill S. Preston, Esq. for the third installment in the Bill and Ted franchise, Bill & Ted Face the Music.

‘90s sweetheart Alicia Silverstone had a star turn in Aerosmith’s “Cryin’” music video, but the part that everyone remembers her for 1995’s Clueless. The actress played the role of Cher, an entitled rich girl who learns the hard way that not everything isn’t quite as “cute” as it seems.

The success of Clueless saw her sign a deal with Columbia Pictures for three movies, including Batman & Robin. Unfortunately, the response to the big-budget action caper was less than thrilling. These days, Silverstone is more known for animal rights activism than her acting endeavors.

Landing a leading role in a TV show can be a double-edged sword. It can open doors for some actors, while others find themselves unable to secure diverse roles as they’re often typecast. Then, there’s Grey’s Anatomy star Ellen Pompeo, who has made her bed and is more than happy to lie in it for as long as possible. 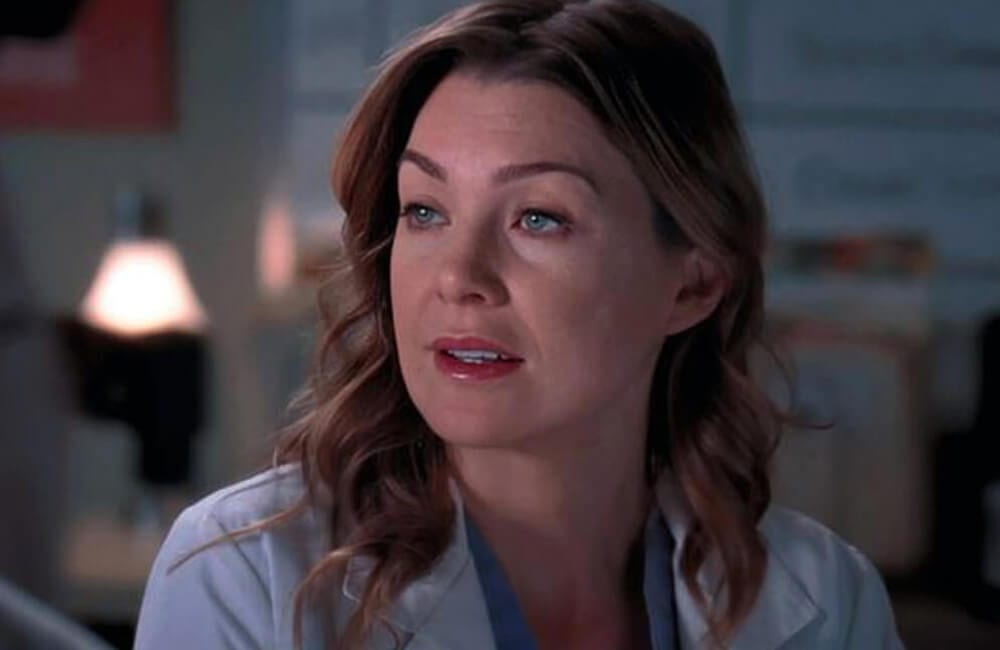 Pompeo has starred in the hit medical drama since 2005, pulling in a record-breaking salary for her efforts. The actress has made it clear that she’s in it for the money and isn’t about to give it up any time soon, while creator Shonda Rhimes says the Disney ABC series will continue for as long as Pompeo wants it to.

Game of Thrones was so packed full of drama, interesting characters, and talented actors that it’s not hard to see why the show was so highly lauded. Many of the cast members have since gone on to star in movies, including Emilia Clarke and Maisie Williams. 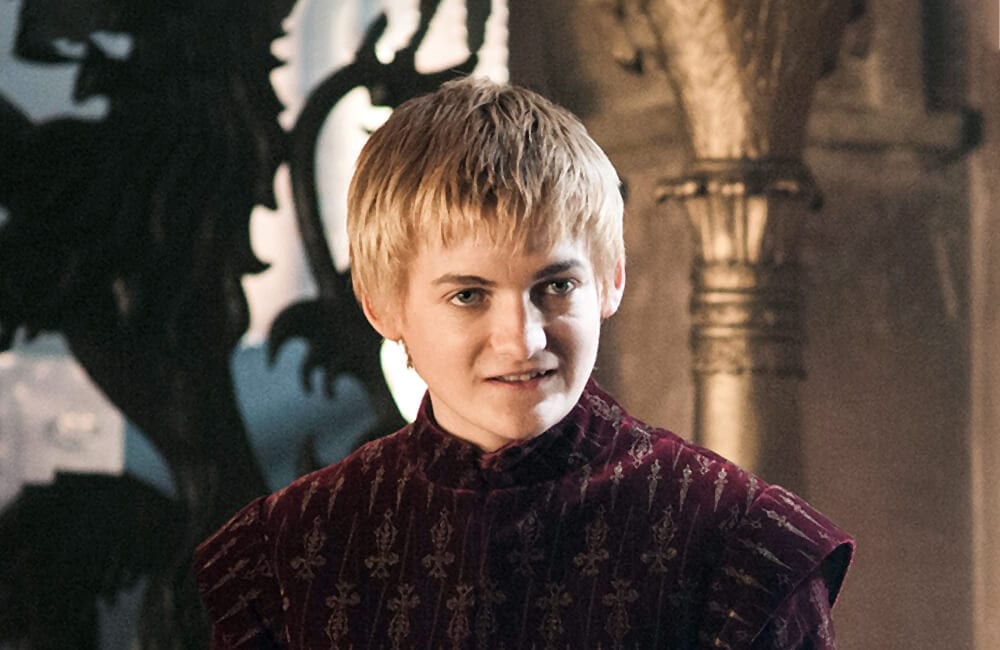 During his time on the show as the repulsive boy-king Joffrey Baratheon, Jack Gleeson was hailed as the one to watch. However, in a twist no one saw coming, Gleeson decided to leave the acting business after his character was killed off in the HBO show, making this his one and only hit.

Flash Gordon has been a much-loved comic book and cartoon character for decades, so when Sam J. Jones got the opportunity to play the character in the 1980 feature film, he grabbed it with both hands. The actor was all set to reprise the role of Flash for a further two movies – until a spat got in the way. 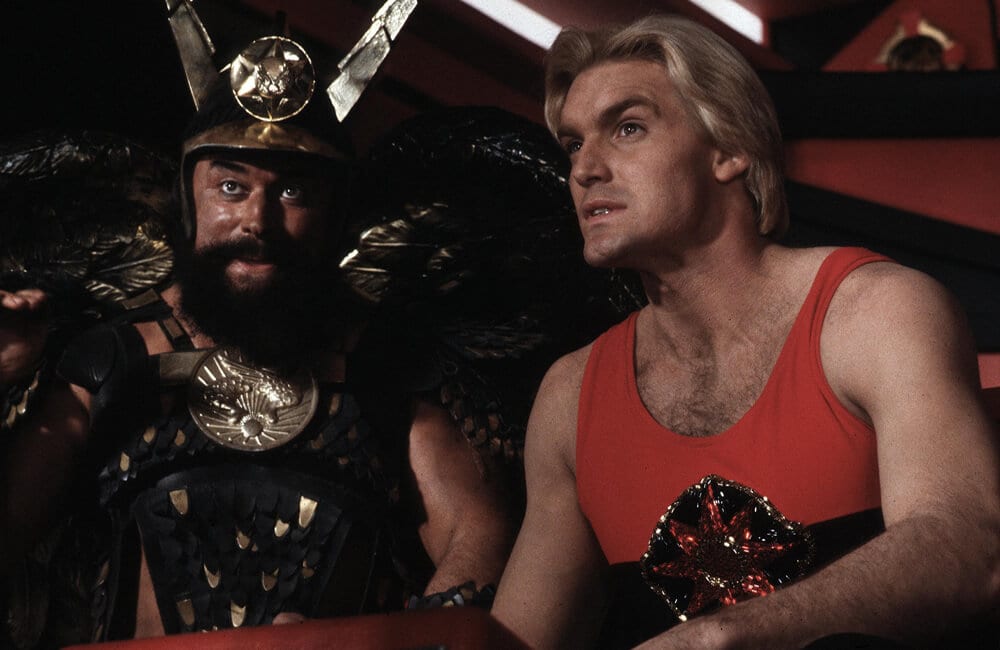 A disagreement between the actor and the producer Dino De Laurentiis saw the rest of the planned franchise become a distant memory. Jones starred in several movies after Flash Gordon, most of which were straight-to-VHS titles. He also guest-starred in an episode of Comcast’s Sci-Fi series Flash Gordon back in 2007.

Tall, dark, and handsome actor Brand Routh certainly looked like the part when he donned the costume and played Superman in 2006’s Superman Returns. Although the movie was commercially successful, he never got to reprise the role, unlike some other actors that have played Clark Kent. 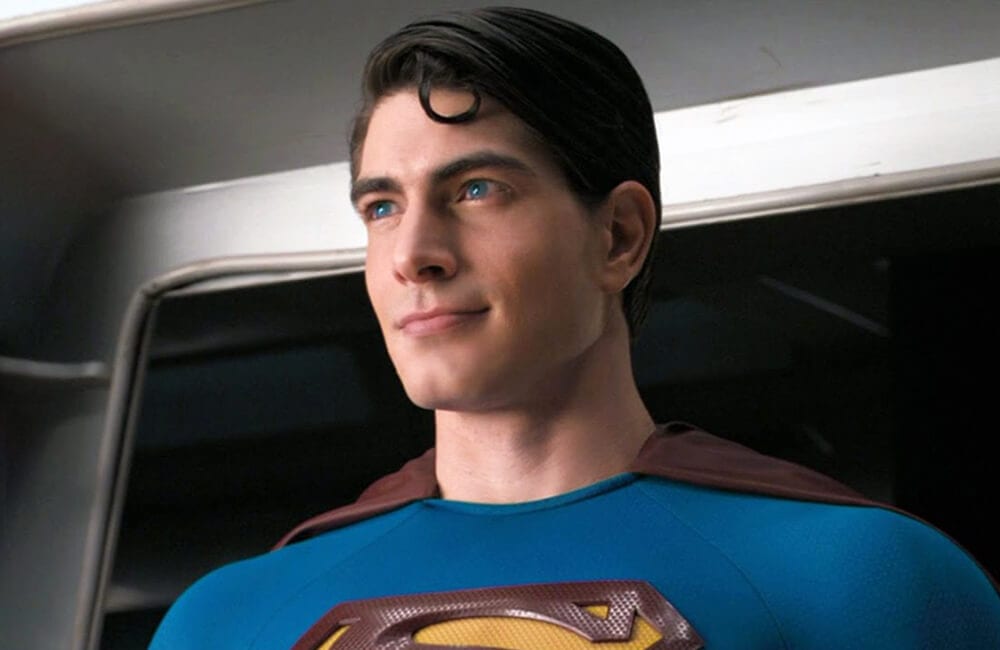 Although Routh did have a contract with AT&T to star in a sequel, it never materialized. He went on to star in smaller parts in other movies over the next few years, but Routh is still remembered as the man that played the Man of Steel before Henry Cavill.

When J.K Rowling was writing about wizards, Dark Lords, and snake languages in her garden shed, she probably never realized quite how popular it would become. The Harry Potter franchise made stars of its young leading actors, including Rupert Grint who played Ron Weasley. 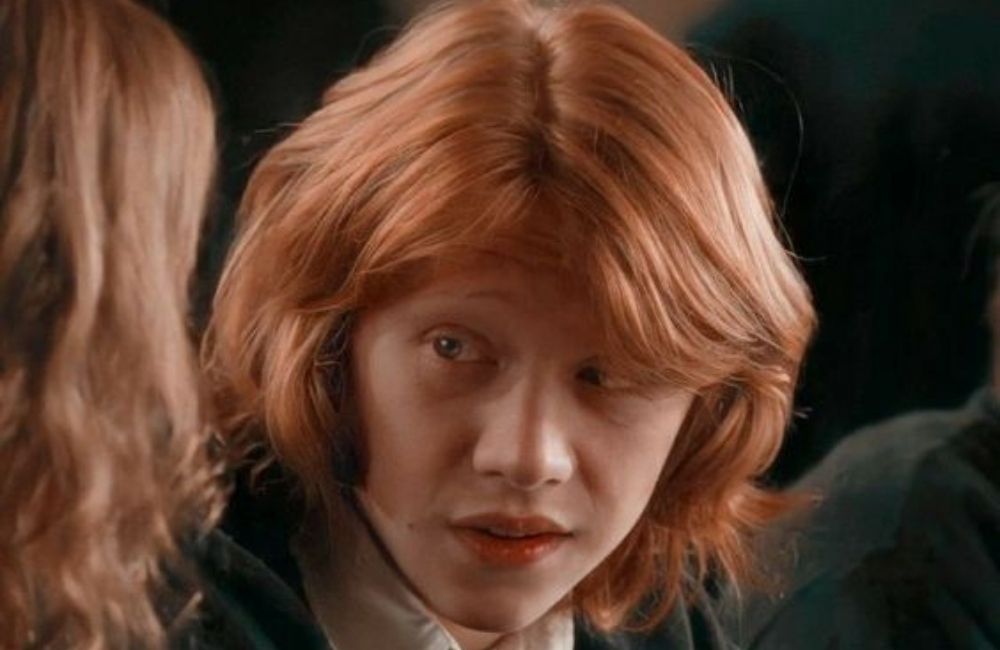 Grint garnered a lot of praise for his part as the often comical character, but while Emma Watson went on to star in blockbuster hits like Beauty and the Beast, Grint has largely been absent from the screen since. Luckily, thanks to his time on the franchise Rupert isn’t shy of a few million to tide him over.

There aren’t many child actresses that could take on the part of a demonically possessed child in a movie like The Exorcist and be okay afterward. Linda Blair is a breed apart, taking on the role of Regan MacNeil in the infamous 1973 horror movie and living to tell the tale. 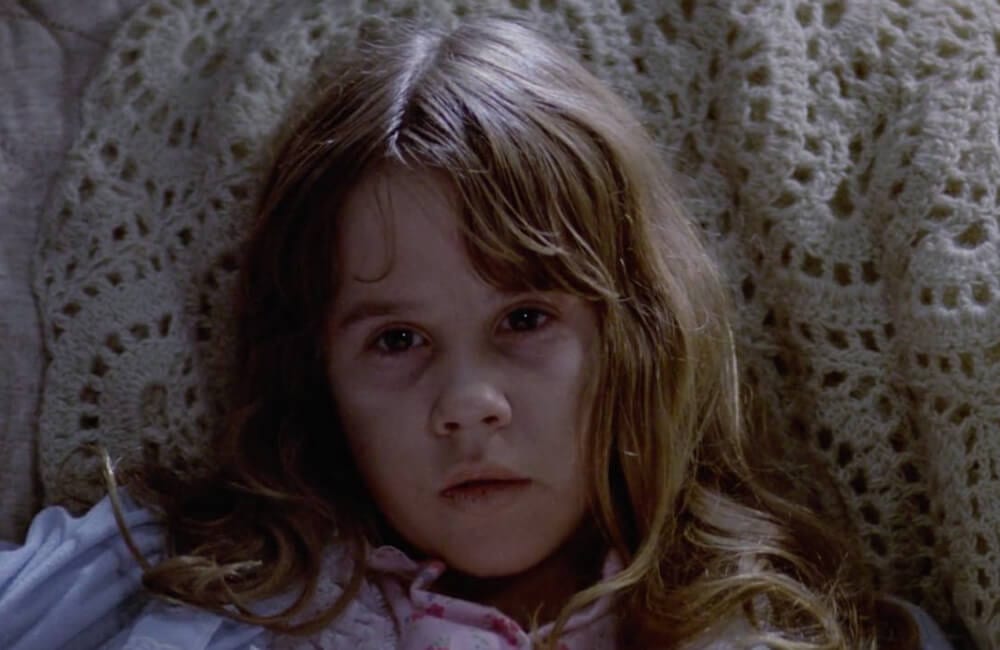 The infamy of The Exorcist has followed Blair for most of her career, but she hasn’t starred in anything quite as impactful since. She continues to act occasionally and is an avid supporter of animal rights, having co-authored a vegan cookbook back in 2001.

Fans of the Terminator franchise will remember Edward Furlong as babyfaced John Connor in 1991’s Terminator 2: Judgment Day. Furlong was just 13 at the time and was quickly noted as one to watch. On the back of this hit the young actor secured roles in movies like A Home of Our Own and American History X, however, his success was short-lived. 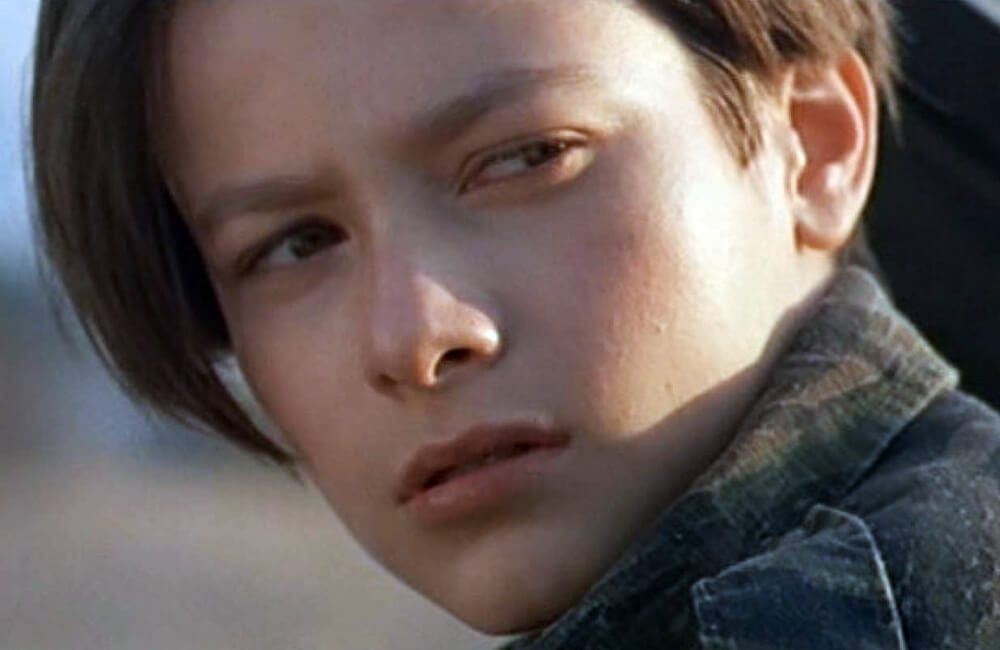 Furlong didn’t appear in many films in the ‘00s and his career has been steadily declining ever since. Regardless, fans will always look back on Terminator 2 fondly, even if we rarely see Furlong on-screen these days.

When George Lucas first came up with Star Wars he had a terrible time trying to get the movie made. After all, a space opera wasn’t really on any studio’s to-do list. Luckily for him, it eventually came to fruition and became a breakout hit that’s worth billions today. 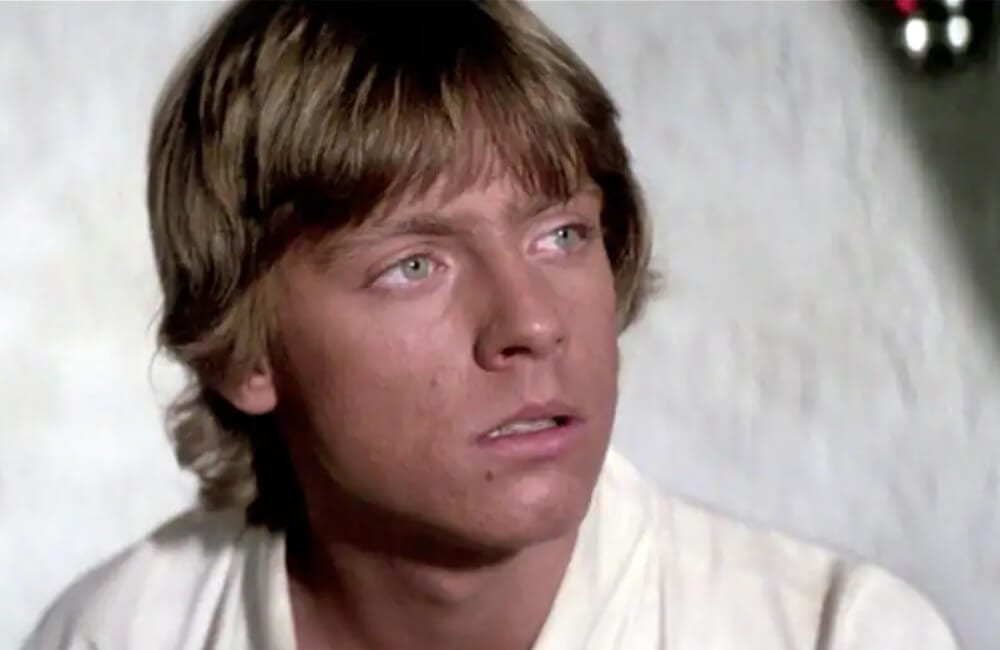 Mark Hamill starred in the original set of movies as Luke Skywalker, taking him from unknown to super famous in the blink of an eye. Hamill has always remained heavily involved with the franchise, but while other cast members like Harrison Ford chose to pursue other big-budget capers, Mark was content to go for indie movies and voice roles.

If you have seen My Big Fat Greek Wedding, there’s no way you don’t remember the iconic Toula Portokalos, the unmarried 30-year-old Greek woman. When she falls in love with a man who isn’t Greek, she struggles to convince her family to accept their relationship. 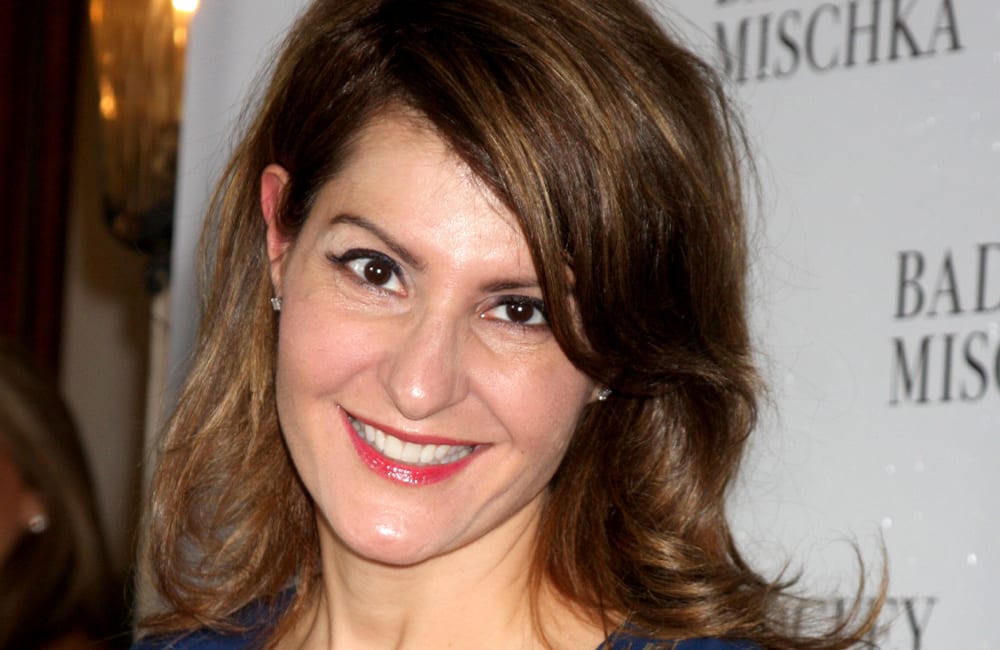 What you probably didn’t know is that Nia actually wrote the screenplay for the movie after being dropped by her agent because she was too “different looking.” She started performing the script on her own until Tom Hanks caught wind of it and decided to make the movie.