The success of a television series is, more often than not, determined by the number of viewers that tune in to watch the program and the ratings that it receives. The more costly a show is to produce, the higher numbers it needs to have in order to back up the cost, otherwise, the network will find a different show that will justify the spending.

There is a seemingly never-ending stack of series being pitched to networks every year, and, for each one of these new shows that get picked up, that means that one of the shows from the previous year’s line-up will inevitably be left out. Below is a list of series, some more seasoned than others, whose futures are not as certain as they once were.

A year after purchasing the American celebrity-less version of “Love Island” from ITV Studios Global Entertainment, the modified version of the show made its premiere in 2019. The new “Love Island” didn’t receive the warmest of receptions from the critics, however, it was still renewed for a second and third season, taking place in Vegas and Hawaii respectively. 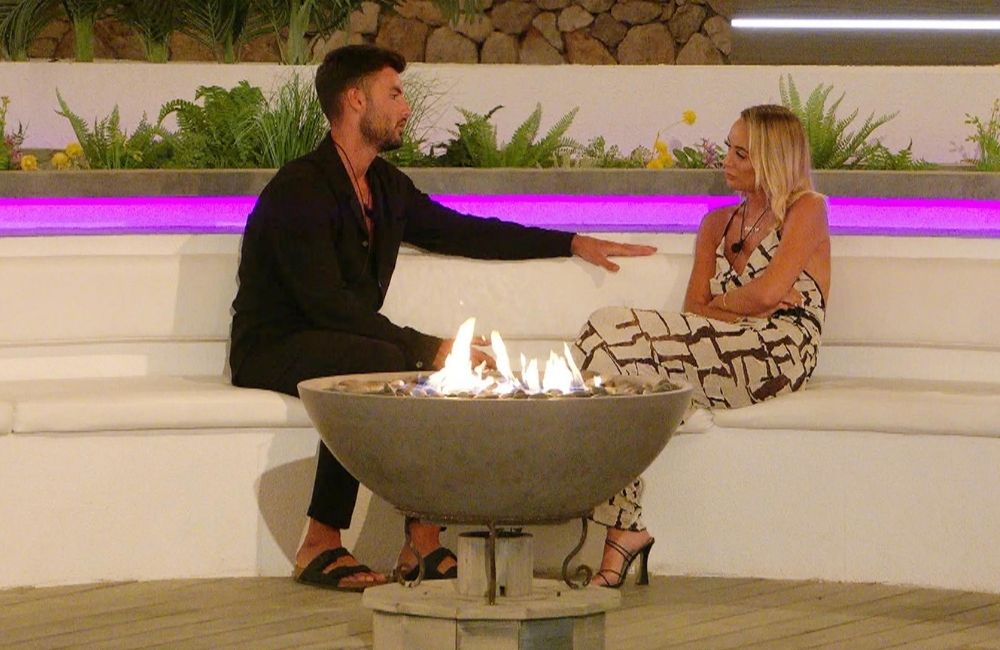 It turns out that it doesn’t matter where “Love Island” is filmed, its ratings and number of viewers continue to fade. As of now, it’s unknown if “Love Island” will return for a fourth season, but if it’s not, it’s pretty likely that CBS has a few ideas on how to better spend the $30 million budget that it has set aside for each season of “Love Island”.

“Who Wants to Be a Millionaire” was created under the premise that it would be a daily event over the course of two weeks in August of 1999, and again in November of the same year, however, after the widespread popularity of the game show, it was given a regular time slot on ABC beginning in the first month of the new millennium. 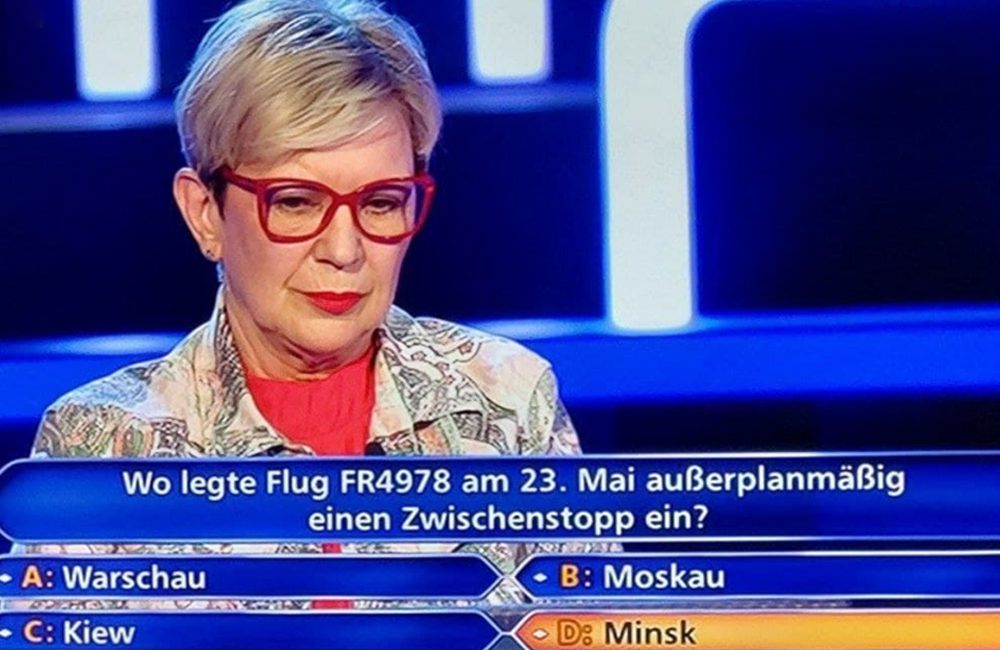 After 20 seasons, and a handful of different hosts, “Millionaire” aired its final episode on May 31st, 2019, or did it? A little more than half of a year after being canceled, backed by the show’s new host and co-executive producer, Jimmy Kimmel, ABC decided to bring “Millionaire” back for a celebrity edition – which happened to do well enough to warrant additional seasons being added to ABC’s agenda.

In January of 2013, less than 6 months after purchasing the rights for “The Blacklist” from Sony Pictures Television, and as a result of the show testing higher than any other show that the network had trialed in the previous decade, NBC gave the go-ahead to begin production of the series. 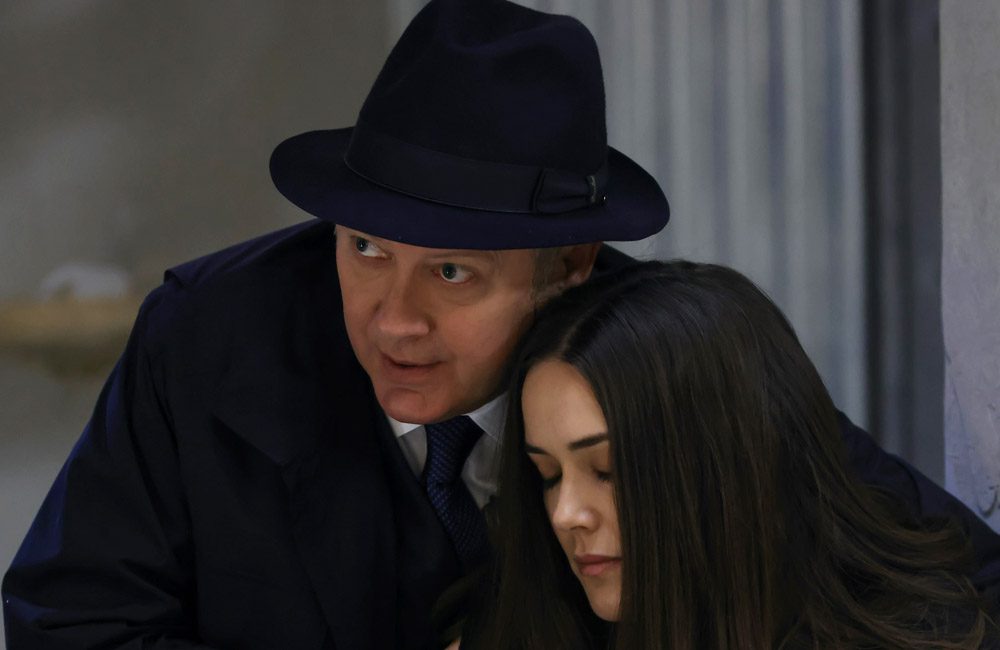 “The Blacklist” started off so strong that, in 2014, Netflix began paying a fee of $2 million per episode in order to air it on the streaming network. As the years have passed by, so has the interest in the show as the average weekly viewership has been declining every year since the show began. Season 9 is currently underway, but it’s doubtful that “The Blacklist” will see double-digits.

Network: The CW
Status: Season 9 Could Go Either Way

Back in 2013, the seed for a new series about “The Flash” was planted, watered, and grew to fruition, when Barry Allen entered the Arrow-verse. The Flash has now lasted 7 seasons totaling 151 episodes, and, with a budget of roughly $60 million each year, the average episode of “The Flash” has cost approximately $2.6 million to make. 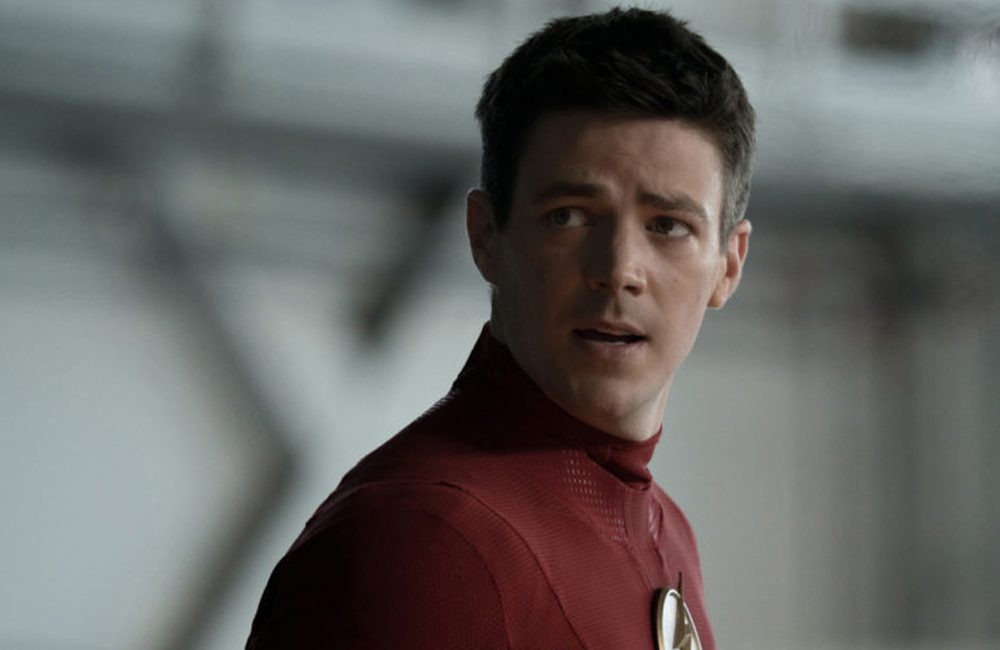 Although every couple of years the show sees a slight drop in viewership, the team at The CW must have done something right when developing the plotlines for the “fastest man alive” as the Flash has managed to keep running for 8 seasons with the 9th being just one good storyline away.

Created by Jeffrey Paul King and produced by , “The Republic of Sarah” premiered on The CW at the end of the spring of 2021, however, it was actually originally developed for CBS 2 years prior to its airing. Even though it showed promise, CBS opted to pass on the show, which seeing as how things have turned out, seems like a pretty good decision now. 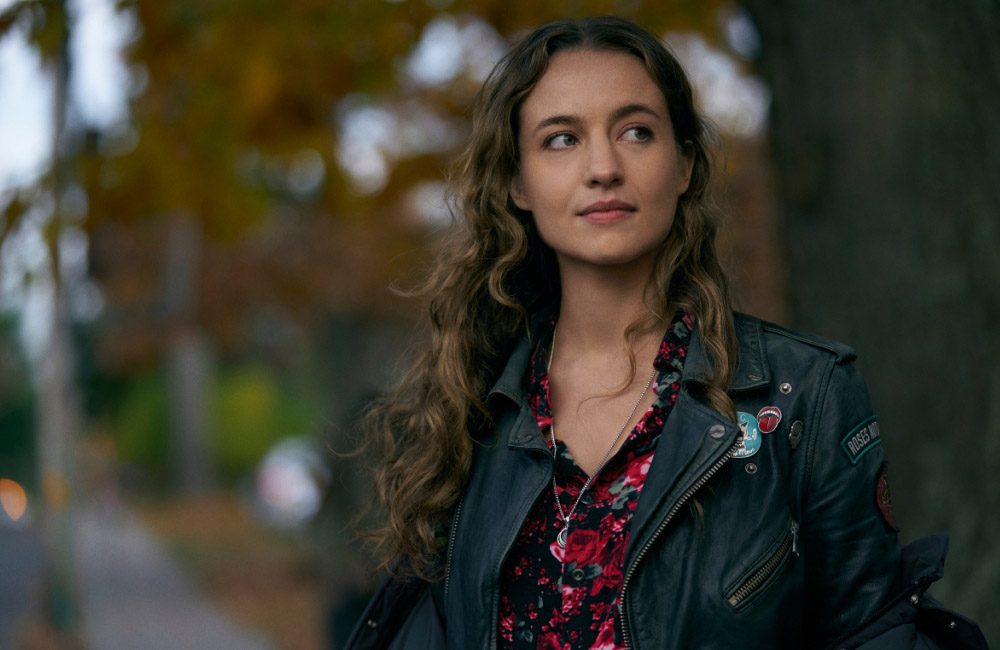 In 2018, the pilot for the re-imagined series “Roswell, New Mexico” began production with the help of Amblin Television, Bender Brown Productions, CBS Television Studios, and Warner Bros. Television, who, in hopes of surpassing the success of the earlier rendition of “Roswell”, all played a part in getting the project off the ground. 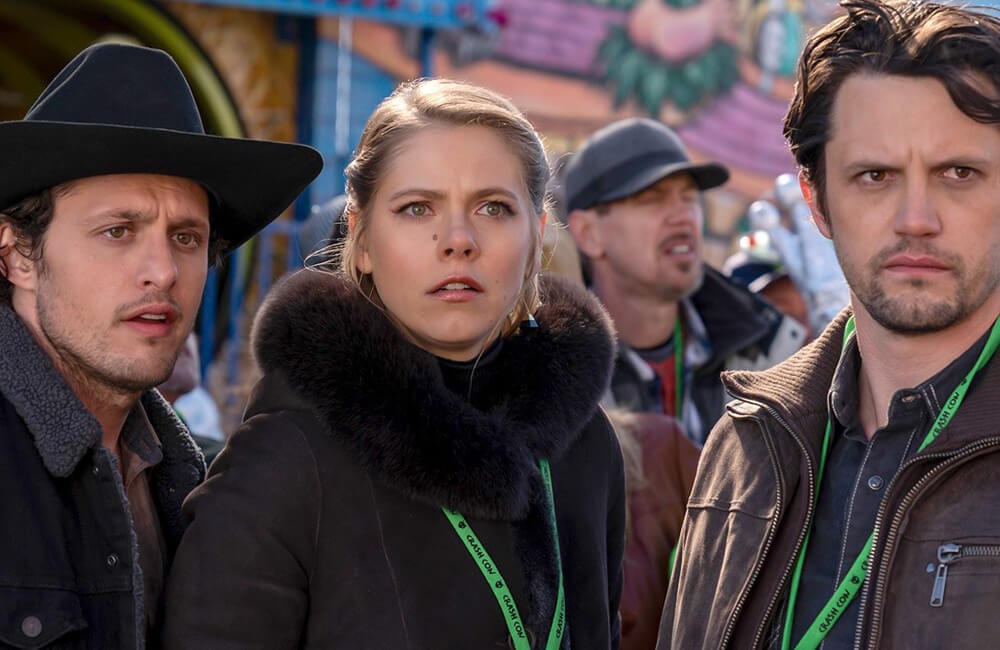 Before the premiere of the show’s third season, in 2021, the production team got some good news when it was informed that the show was signed on for the following season. Sadly for fans, The CW made the decision to ax the series. The announcement came in May 2022.

In the mid-2010s, Amazon began working towards adding a video streaming platform to its repertoire, and as part of the plan, the giant of online sales was looking to create some of its own original series. In 2015, David E. Kelley and Jonathan Shapiro (who had worked together previously on “Boston Legal”) were issued a pilot order for their latest project – what would later become “Goliath”. 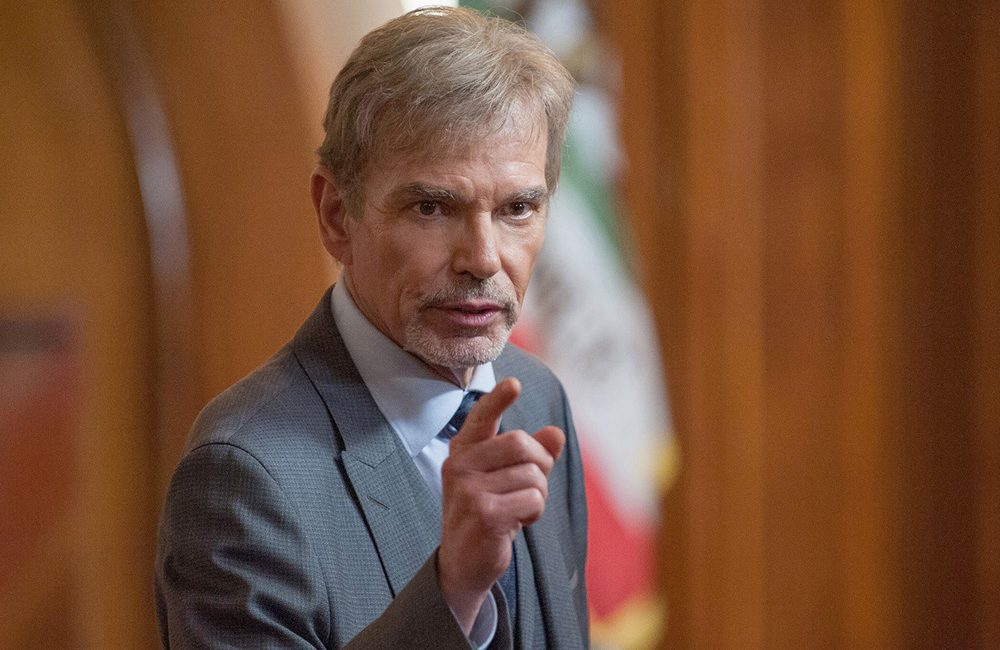 Following a successful first three seasons of “Goliath”, which included a Best Actor Award for Billy Bob Thornton, the program’s fourth and final season was released to Amazon Prime on September 24th, 2021. The top brass at Prime is going to have to find something else on which to spend the $10 million that each episode cost to produce.

Historically, spin-offs have had a track record of not lasting very long, however, having completed a dozen seasons, it’s safe to say NCIS: Los Angeles has exceeded expectations. Seeing as how it costs a little more than $2.5 million to make each episode, including about $350,000 each for LL Cool J and Chris O’Donnell, it’s understandable why the show’s future hinges on its ratings. 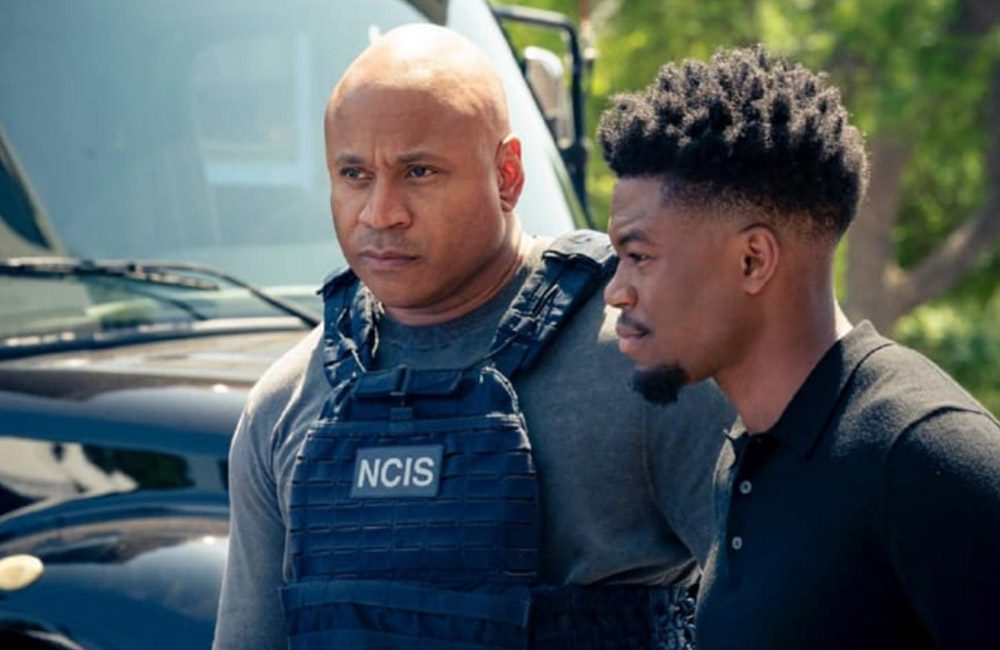 Currently, in its 13th season, as of now, it’s unknown whether or not NCIS: Los Angeles will be picked up for its 14th next year, however, considering the continuously high rating that the show has been receiving over the years, there’s good reason to believe that Agents Callen, Blye, and Hanna are still a few years away from retirement.

If there is one thing that reality shows have helped to show the world, it’s that people enjoy living vicariously through the real people whom they see on TV. Shows like “Ice Road Rescue” have given regular folks an inside glimpse at one of the more rewarding yet unknown jobs that one can have. 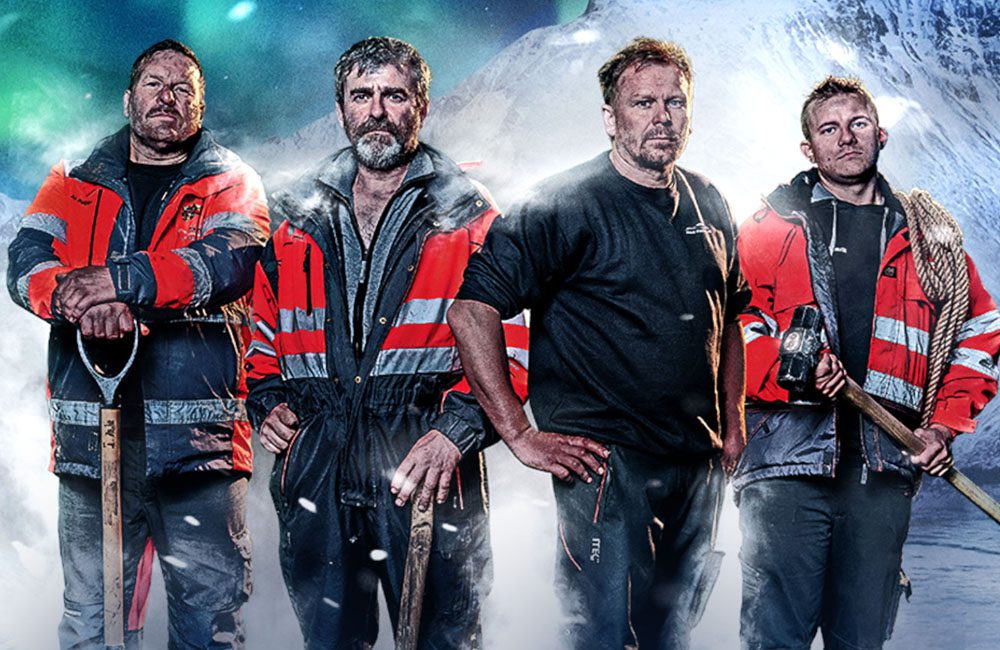 Produced by ITV Studios Norway, “Ice Road Rescue” was picked up by the National Geographic television network in 2015, and has been keeping viewers on the edge of their seats ever since. The cost of production for this reality show isn’t so much financial as it is emotionally and physically draining on those who live that life day after day.

Over the past few decades, although “The Bachelor” has been passed around a variety of production companies, with 24 seasons in the books (and the 25th set to premiere in January of 2022), the match-making reality show has persevered to become one of the longest-running reality shows on television. 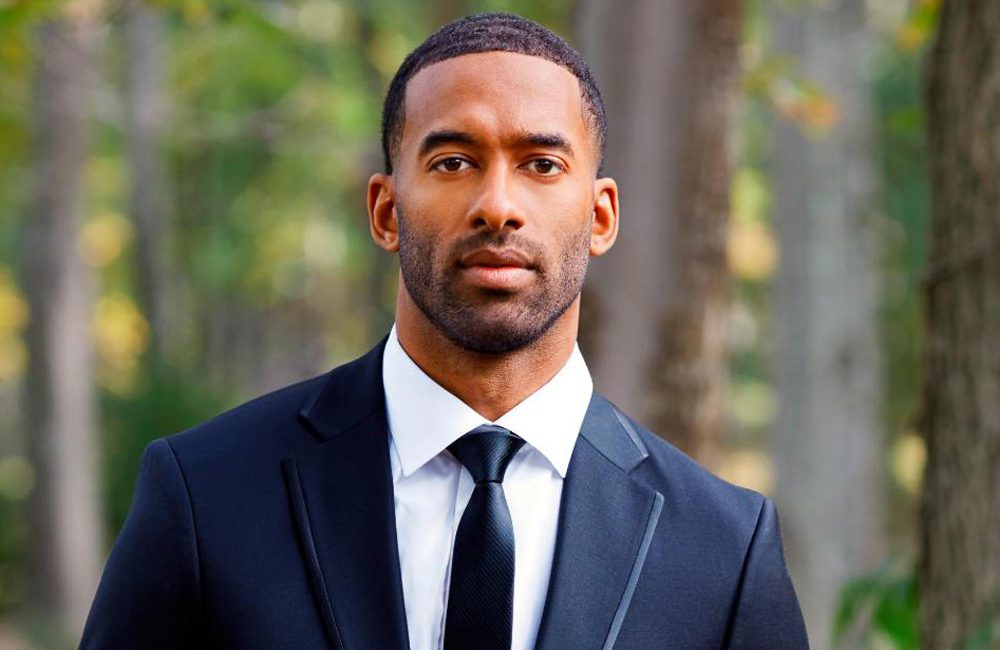 Sadly, things aren’t all roses for “The Bachelor”. Following the earlier success that warranted two seasons in multiple calendar years, the show’s viewership has dwindled to less than half of what it once was, and the possibility of there being a season 26 is as questionable now than it’s ever been.

When Jason Tracey developed the original CSI series, there was no way that he could have known a tremendous success that would follow. Not only did the original series have a successful 15-year run on network television, but it also spawned 4 additional series. 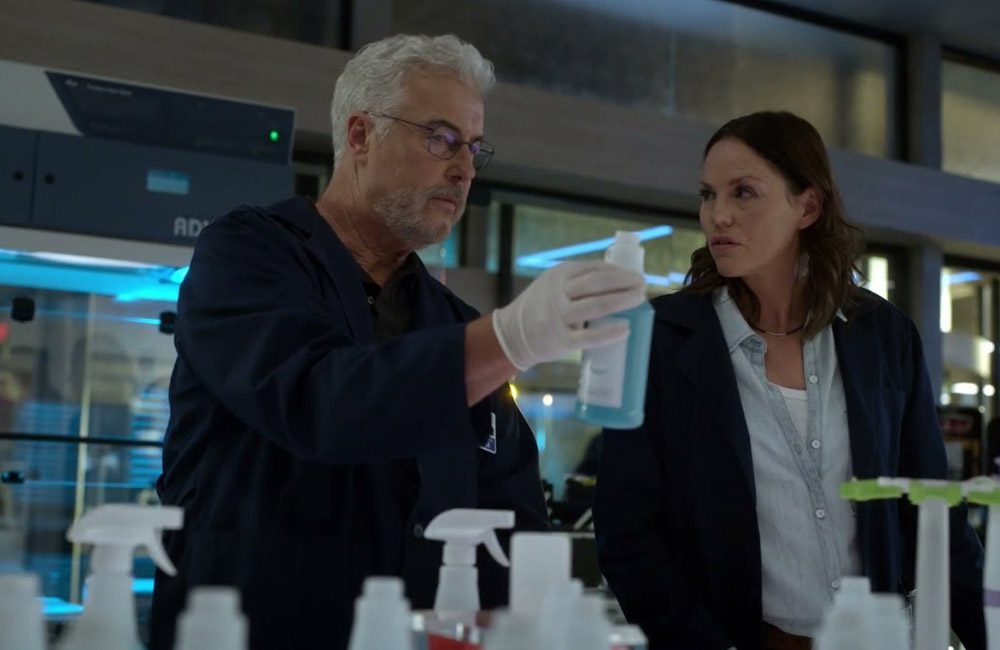 “CSI: Vegas” is the fifth and most recent series in the CSI franchise, and although its inaugural season has just recently gotten underway, its ratings are a far cry from where its predecessors were, and the chances of there being a sophomore season in Vegas is looking rather slim.

Having originally aired on Channel 4 for its first 2 seasons, “Black Mirror” was signed, exclusively, by Netflix for its subsequent 3 seasons. Created, produced, and written by Charlie Booker, “Black Mirror” took the television world by storm with its dystopian themes and cutting-edge ideas. But how long could the fairytale last? 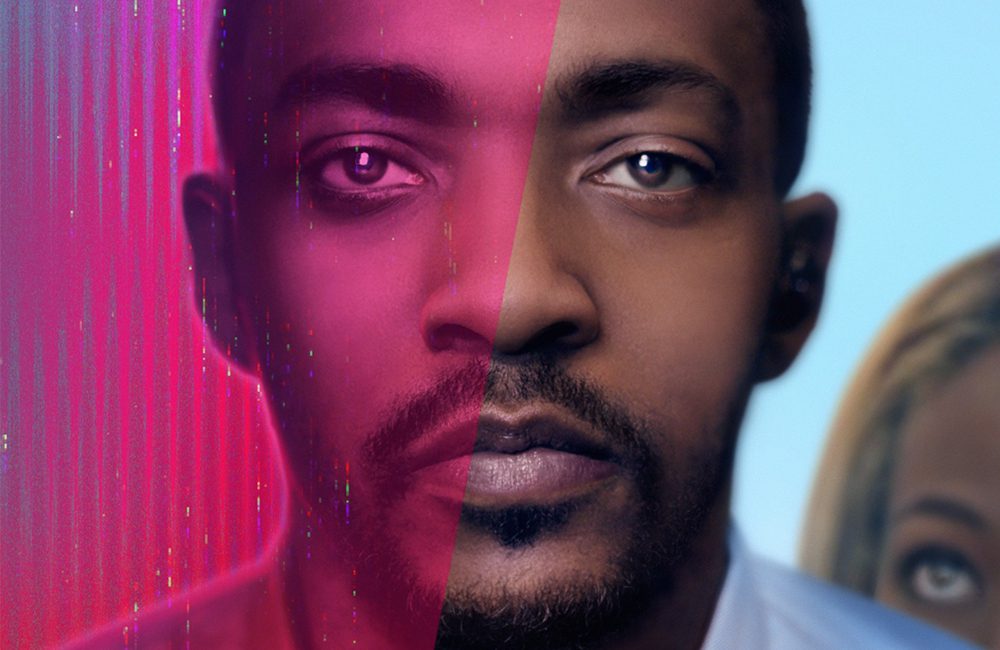 The show got off running with a boom, garnering a fantastic response from viewers and critics alike, however, with an average episode production cost of close to $2.5 million, without being able to keep its ratings up, it will be a tough sell to renew for a sixth season and beyond.

When most television series get their pink slips from their networks, the production team, usually, has enough time to put together, at least, a somewhat acceptable ending, but that’s not always the case. Some programs are cut loose with little to no warning, and many loose ends are left untied. 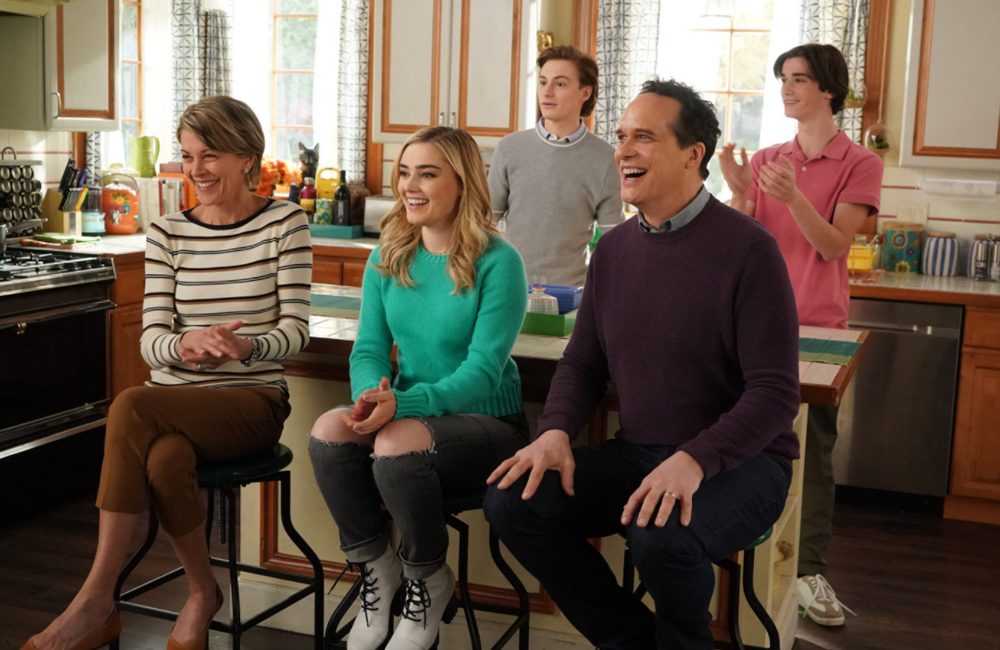 Written and created by Sarah Dunn, “American Housewife” had a regular time slot on ABC and a loyal fanbase of more than 4 million viewers per episode for 5 seasons, then, without any warning, and to the chagrin of everyone involved in the production, the show was canceled without the cast or the fans getting the closure they desired.

The “Shahs of Sunset”, produced by none other than Ryan Seacrest, first aired on Bravo back in the spring of 2012, and while it’s unknown exactly how much each episode costs to produce, it is known that each of the stars on the “Shahs” makes between $10-$30,000 per episode that they appear on. 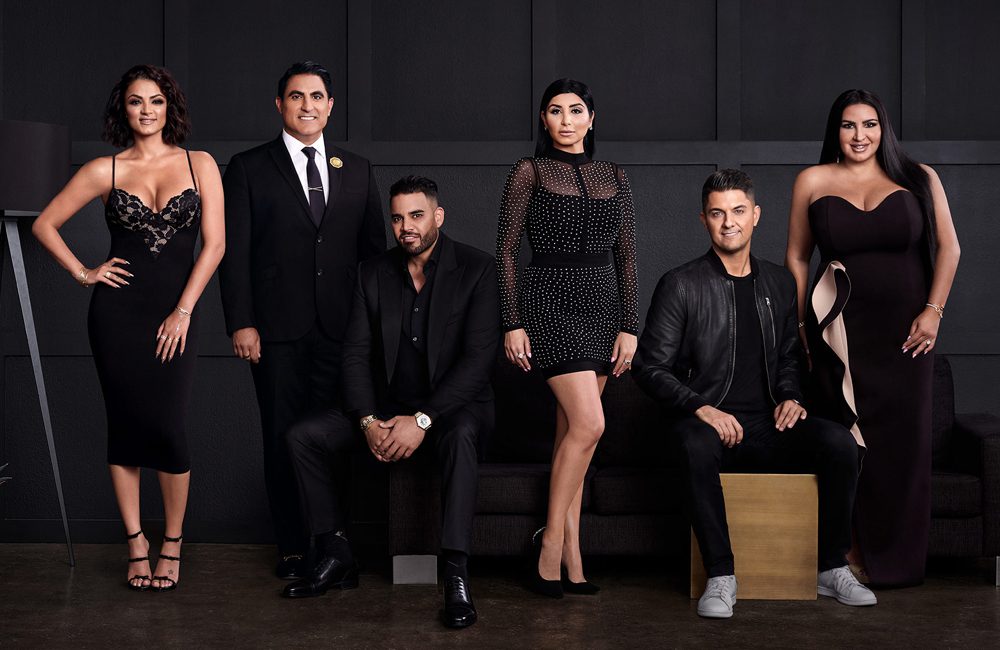 Whether or nor there will be a tenth season of the “Shahs of Sunset” is yet to be determined, however, considering that there was only about a month between the announcement and airdate of the season 9 premiere date, it looks as though everyone will have to wait to see if the “Shahs of Sunset” will rise again.