There’s nothing better after a long day at work than curling up on the couch with a bag of microwave popcorn and your favorite show on the television. Shows bring us comfort, which is why it’s always upsetting when a favorite series gets canceled.

Networks like Disney’s ABC decide to keep or cancel a show based on a lot of factors, including viewership rates, popularity with the times, and, of course, whether the show is actually making any money.  If your show is canceled, don’t be too down, as there might be a spinoff or reboot in the near future. After all, it’s all about bringing in revenue and the entertainment business has that down to a fine art.

Here, we’ll tell you the status of your favorite shows—namely, whether they’ve been renewed or canceled, plus just how much the stars earn, how some shows have production costs upward of $1 million per episode, and whether these factors led to the show’s untimely demise. Read on to find out the status of your screen gem.

Stranger Things has become a hugely popular show across the world. The Netflix series has four seasons so far, and it first aired in 2016. After a stellar first season, the series greatly expanded its world – deepening the addiction to the 1980s throwback series. 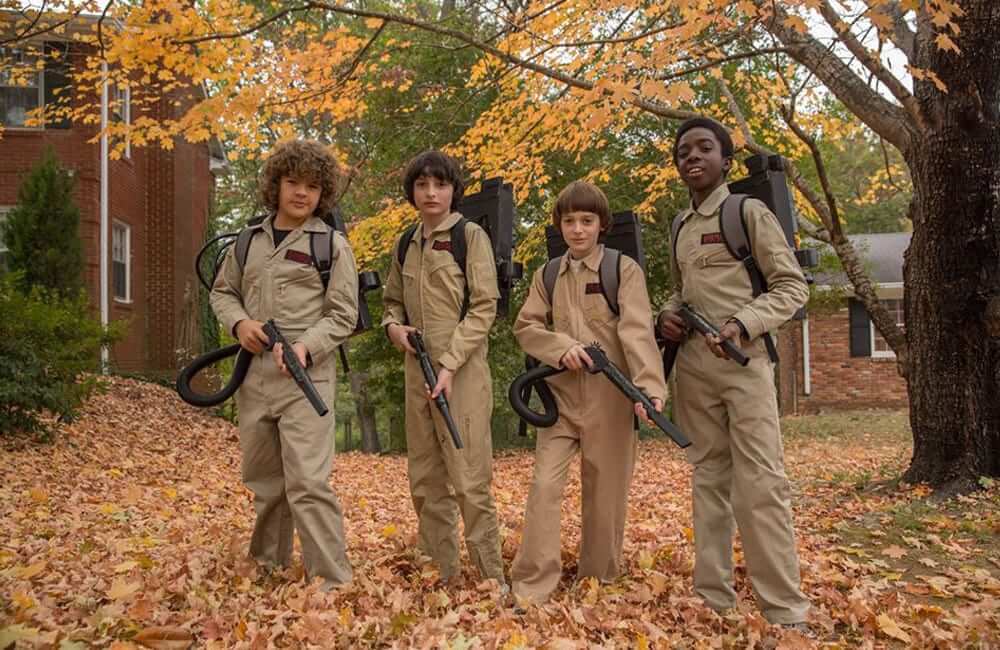 The young stars of the show (Millie Bobby Brown, Finn Wolfhard, Gaten Matarazzo, and more) have seen their salaries grow from just $30,000 an episode at first to a massive $250,000 per episode. Brown is making even more than that, reportedly. The show’s creators have said that the next season will be the last.

This Is Us is a tearjerker drama starring Milo Ventimiglia, Mandy Moore, Chrissy Metz and other stars. The show has been so popular that its cast has seen a whopping 425% increase in salary since it began. This Is Us is a riveting chronicle of various characters embroiled in their own complex family drama, like a soap opera for the modern era. 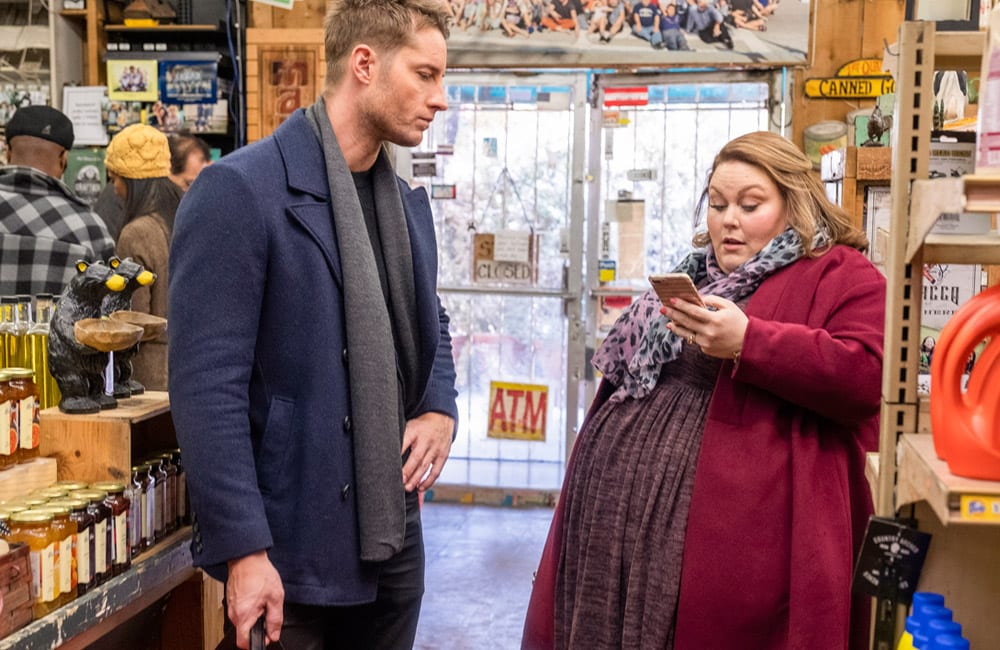 This Is Us @NBCThisisUs / Twitter.com

It has won a SAG Award, among other accolades. The show is filmed in Los Angeles, and it airs on NBC, a network that is no doubt delighted to have a show that can compete with Fox’s impressive lineup. The show has a 91% rating on Rotten Tomatoes. Sadly for fans, the series said goodbye in early 2022 after coming to a natural end after season 6.

Grey’s Anatomy has been going for an incredible 18 seasons now, but while the Shondaland show is very popular, fans are growing concerned about how much longer it can stay on top. After all, 18 seasons is a long time for any series to be on air, so will there be a 19th season? 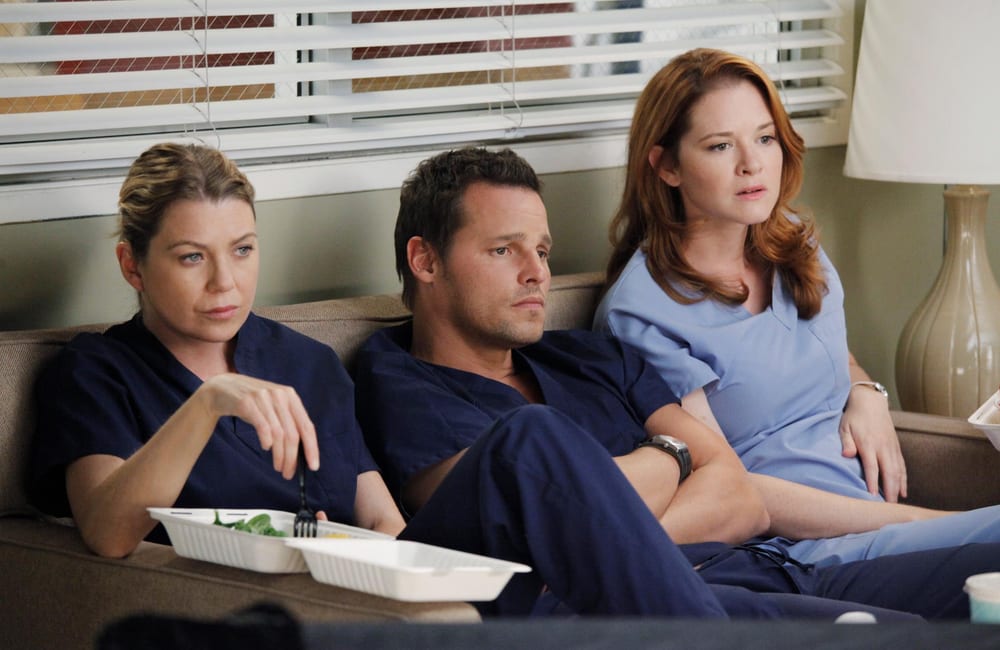 Apparently, the answer is yes. Despite Ellen Pompeo’s best efforts to convince showrunners it’s time to say goodbye to Grey-Sloan memorial, the show isn’t slowing down. It’s unlikely that it will end anytime soon.

The show Blue Bloods stars Tom Selleck as Frank Reagan, commissioner of the NYPD and patriarch leader of the Reagan family, which is basically a multigenerational police dynasty. The show also stars Donnie Wahlberg (Mike Wahlberg’s brother) and Bridget Moynahan. The show films in New York City, and it airs on CBS. 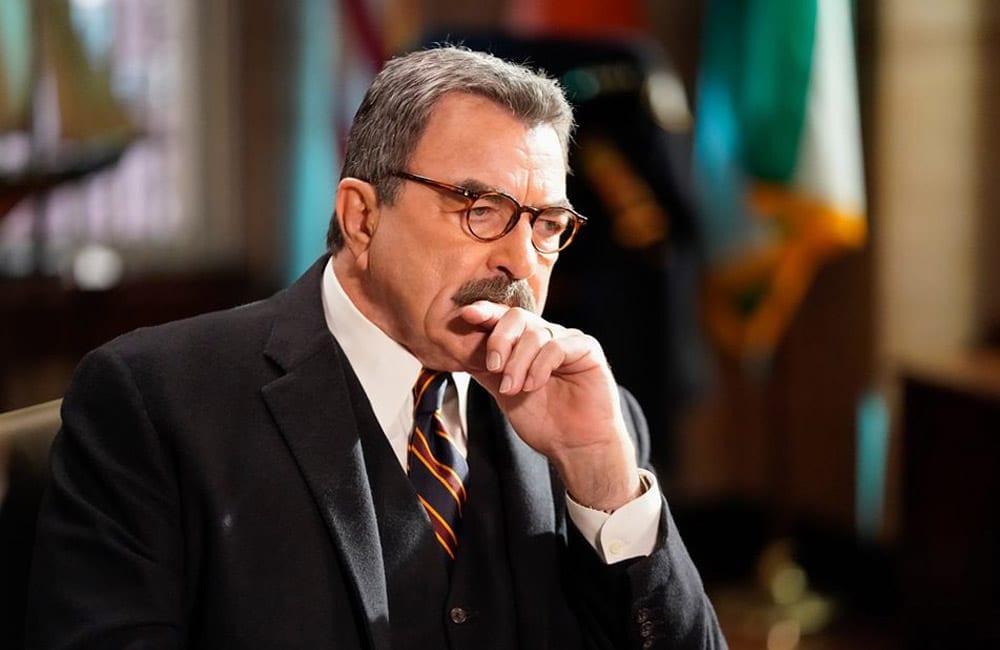 Blue Bloods was created by Robin Green and Mitchell Burgess, who have both made a pretty penny from the series. At the time of writing in May 2022, the show is still forging ahead, having been renewed for a 13th season.

The salary count for this one is tricky, as Netflix ended up paying its cast (particularly its main actress, Claire Foy) a hefty amount in backpay – $270,000 in total. Foy, like the other female characters, was paid $40,000 per episode, but, when she found out her male co-stars made more, she brought that to Netflix’s attention. 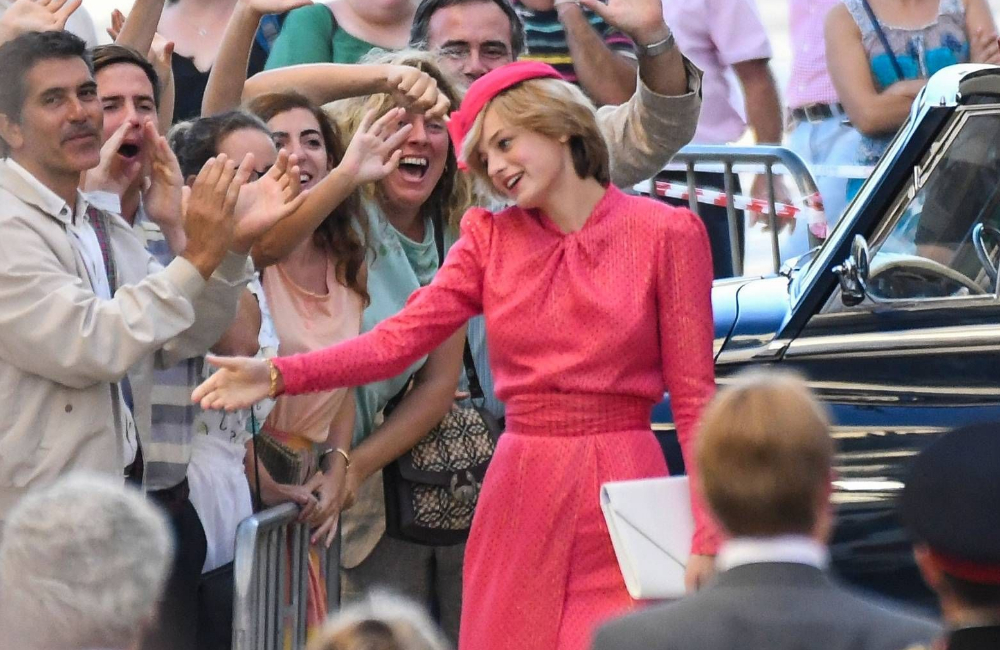 Netflix has agreed to correct that disparity, but the exact salary figures for this next season are still under wraps. After the success of recent seasons, fans can expect season 5 in the latter end of 2022. What lies in store for the show after that remains uncertain.

Bridgerton was another huge breakout show for Netflix. The period drama, which was based on the best-selling novels by Julia Quinn, was part of the $100 million deal that Shonda Rhimes signed with the streaming platform. Rhimes developed the series, and it has since become a social media supernova. 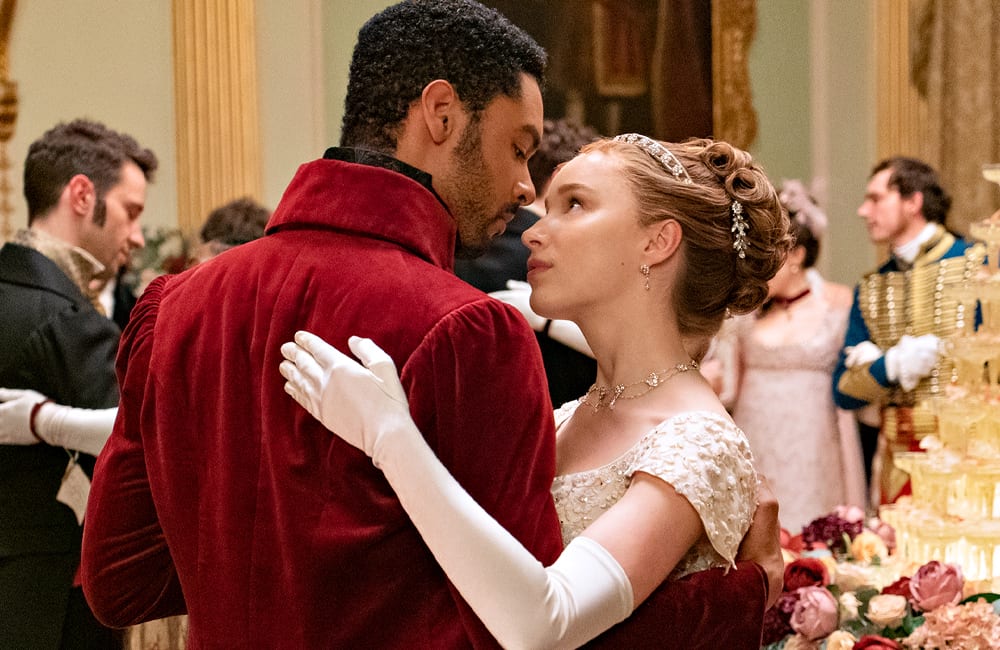 People love the show, so it comes as no surprise that Netflix announced that it would be renewing it for a third season. Bridgerton is set during England’s Regency Era (1811-1820), and it tells the story of the eight Bridgerton family’s siblings as they struggle to find love.

SEAL Team has shaped up to be the next big hit for David Boreanaz, who earned his fame from the long-running series Bones, where he starred opposite Emily Deschanel. The show centers around the experiences of an elite unit in the Navy SEALS, following the team as they adapt to new challenges associated with difficult missions. 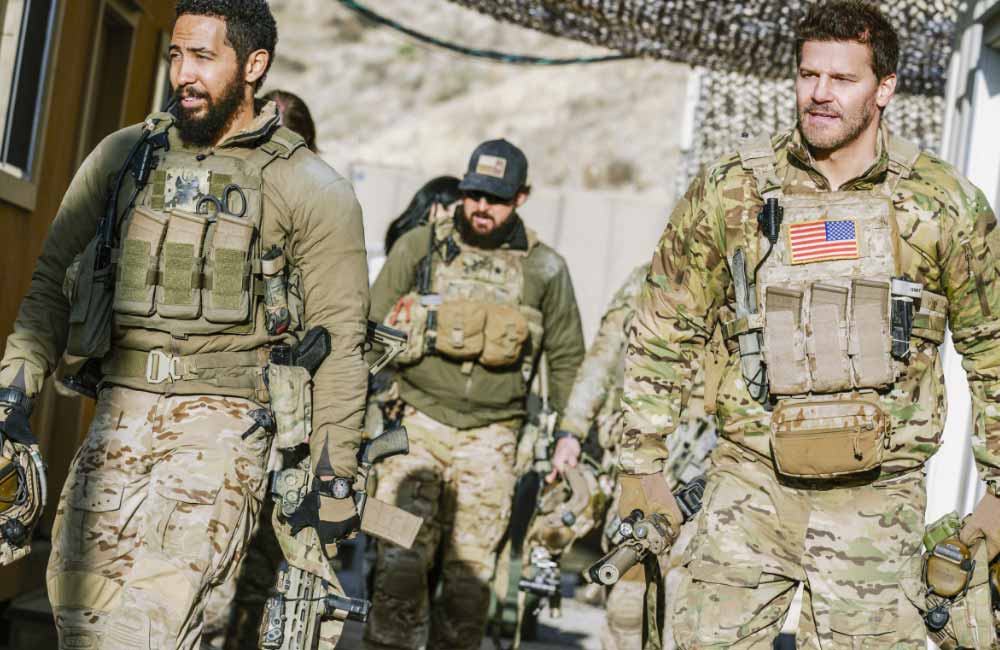 The show has been running on CBS for five seasons and has received generally positive reviews. It has an average rating of 70% on the website Rotten Tomatoes, which averages all reviews from viewers and critics alike.

Following two acclaimed seasons of Ozark, Netflix swiftly renewed the hit show for a third season that aired in 2020. Producers had a total of five seasons planned for the sprawling crime-focused show, saying they’d “always talked about it as five seasons” from the very beginning. Sadly, it didn’t quite go to plan. 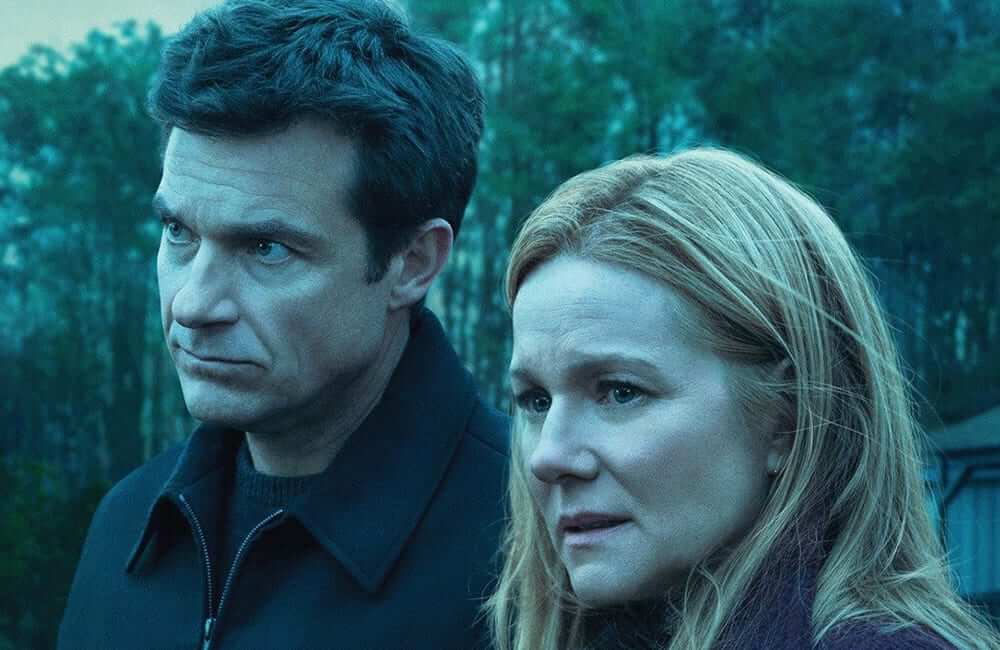 Netflix renewed the show for a fourth and final season, devastating viewers and critics who wanted to stick with the Byrde family for a little while longer. The streaming titan didn’t give an explicit reason for the cancelation, but it could be that showrunners simply wanted to go out on a high.

The star-studded spinoff of the original NCIS is a rather ambitious show, tackling the combination of military and police drama with ease. It’s been running for 13 seasons, and with hundreds of episodes it’s pretty clear that it’s a big win with the American TV-watching public. 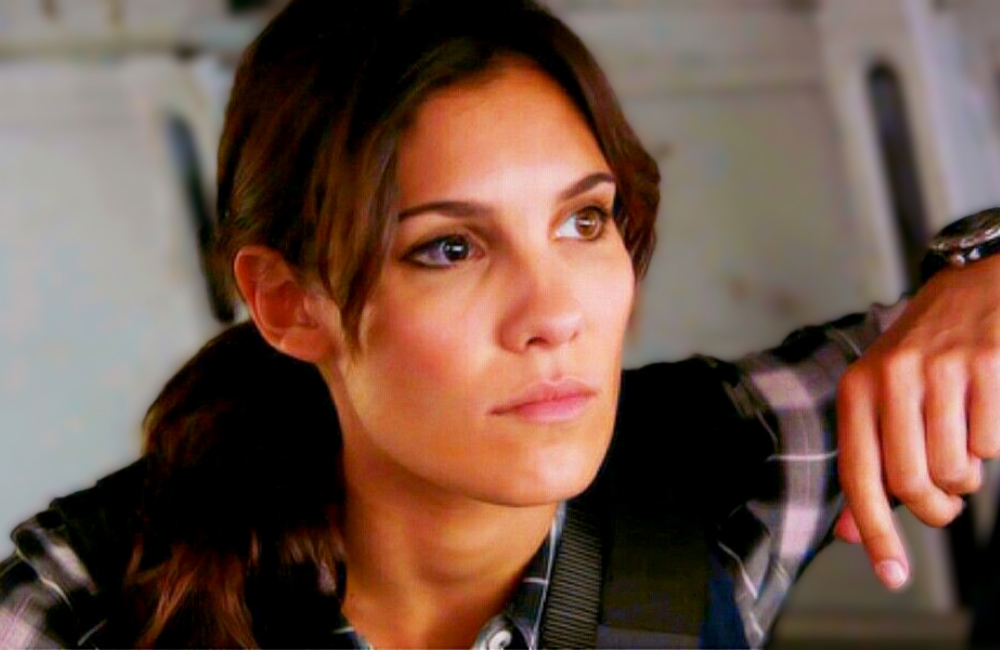 In the series, Chris O’Donnell plays a legendary agent who heads up an undercover team within the NCIS. While there is no actual NCIS branch in Los Angeles, viewers are more than ready to suspend their disbelief to tune in every week to see what O’Donnell’s character is up to.

Good news for fans of Netflix’s cheeky animated comedy – it has been renewed through to a sixth season. Created and voiced by Nick Kroll and Andrew Goldberg, the show closely follows a group of preteen boys and girls as they embark on a journey we all know too well, and perhaps are eager to forget; puberty. 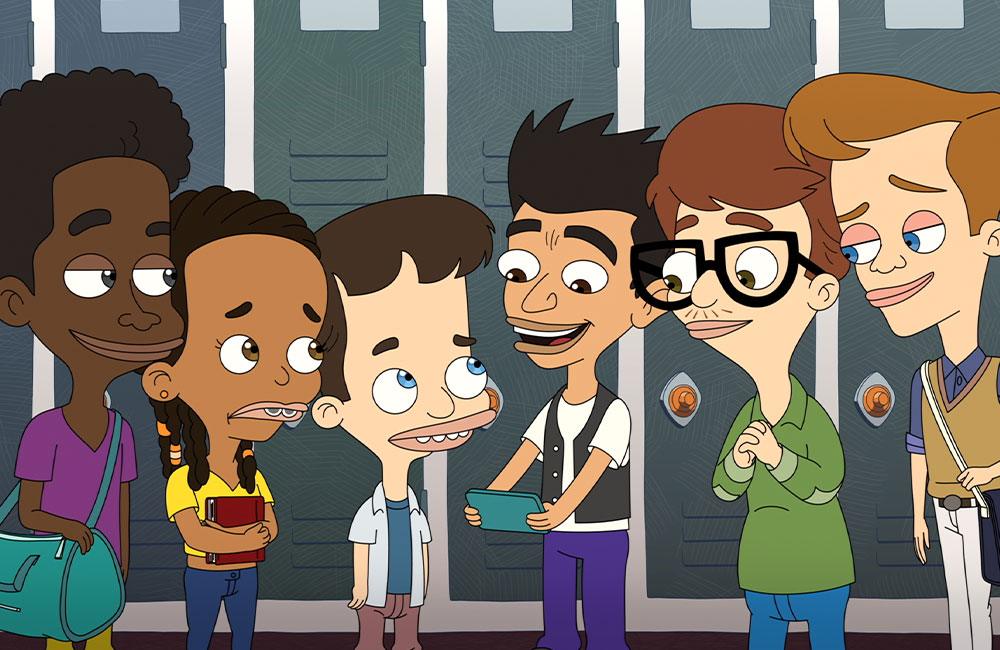 Through awkward moments and crippling insecurities, we get an intimate look inside the heads of the characters, made easier through the medium of animation which can take plenty of artistic liberties that live action cannot. The show might hit too close to home for teenage viewers, but for us adults it’s a hilarious, often poignant romp. Netflix announced plans for a seventh season in April 2022.

Dick Wolf, the same creator behind the Law & Order franchise, recently partnered with Craig Turk to create FBI. FBI has aired on CBS for four seasons. In fact, the show is so popular that it’s been renewed through to season six. 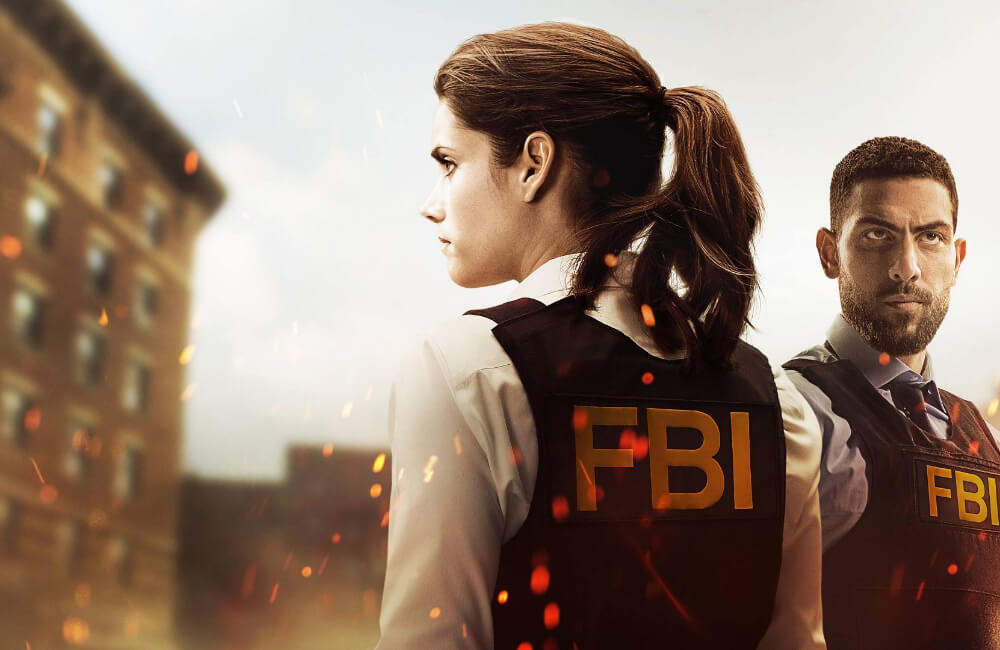 FBI focuses on the inner workings of the FBI office in New York. The CBS show focuses on major crimes that occur (or are about to occur), and the team’s attempts to stop and/or solve them. FBI has done reasonably well in the critical reviews.

The Marvelous Mrs. Maisel has been nominated for more than a dozen Emmy Awards, winning the trophy for Outstanding Comedy Series. It is set in the late fifties, and it features a housewife, Midge Maisel, who discovers that she is secretly a talented stand-up comedian. The show has had three seasons so far, and it films in New York City. 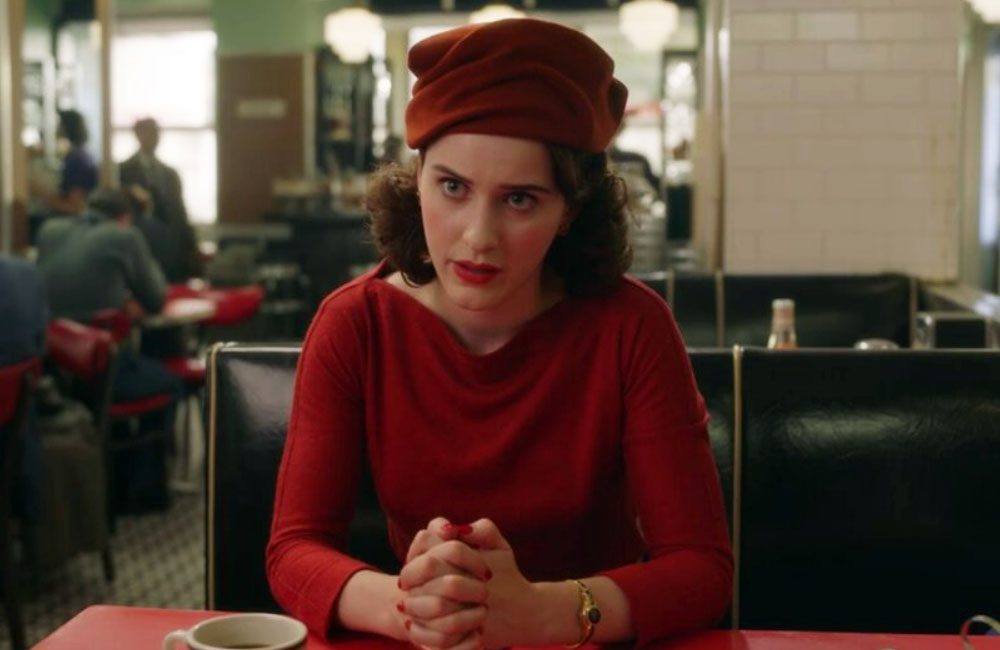 The Marvelous Mrs. Maisel stars Rachel Brosnahan, who gives a comedic-yet-poignant performance as the lead character of the series. Season three recently dropped on Amazon Prime, and fans are no doubt excited to see where season four goes. Despite its huge success, the show is ending after season 5.

Given how lucrative The Big Bang Theory was, it’s only natural that there was a spin-off. CBS’s number-one comedy series is Young Sheldon. The show is the prequel to the life of super-genius Sheldon Cooper, and it stars Iain Armitage as young Sheldon Cooper. The show was created by Chuck Lorre and Steven Molaro. 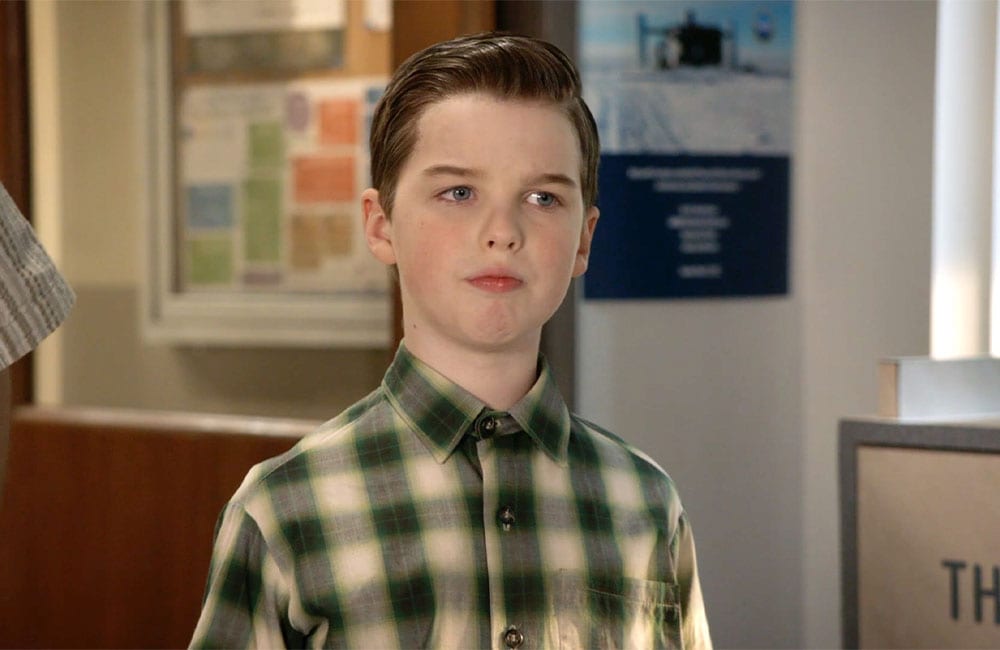 The series is set in 1989, and it has a 94% rating on Google. Young Sheldon on the show is nine years old, but he has skipped four grades and is about to start high school. The comedy has run for three seasons so far, with 52 episodes in total. Viewers were pleased to learn that the series has been renewed for a fifth, sixth, and seventh season.

Despite the success of The Good Doctor, two actors decided not to return for season 4: Nicholas Gonzales and Jasika Nicole, according to Good Housekeeping. The medical drama has been on ABC since 2017, and it is one of the highest-rated shows from the network, with a rating of 8.2/10 on IMDb and 8.8/10 on TV.com. 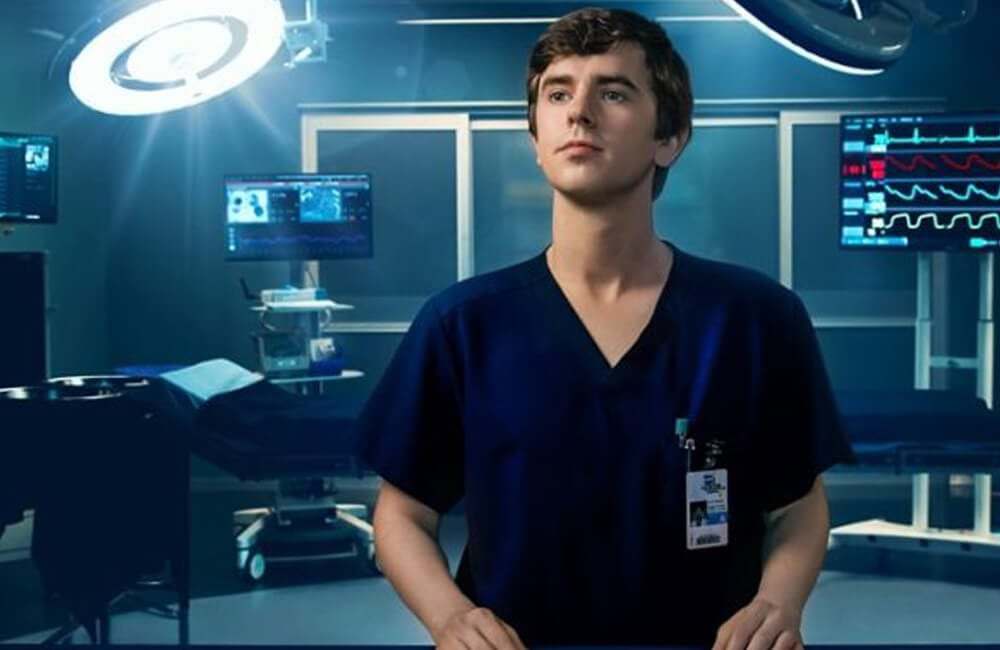 The Good Doctor stars Bates Motel’s Freddie Highmore as Dr. Shaun Murphy, an autistic savant surgeon who joins the medical team at San Jose St. Bonaventure Hospital. Fans were elated when the fifth season hit screens in September 2021, and even more excited when it was renewed for a sixth outing.