Most assume that making it to the big-time in Hollywood means landing the starring role in a huge summer blockbuster. But these days more and more stars are instead turning to television, where arguably the medium is seeing a new renaissance. And besides: a hit show means guaranteed work (and paychecks) for a longer period of time.

But year after year, sometimes even the best shows fail to connect with audiences and wind up getting canceled entirely by networks or streaming services like Netflix. Doesn’t matter if they’ve been on the air for decades, or if they’re brand new. Let’s take a look at some television casualties of the 2022-2023 season that aren’t coming back, and what their stars stand to lose as a result.

When The Walking Dead first hit our screens back in 2010, it was a huge hit. Everyone was obsessed with the post-apocalyptic world based on the graphic novel of the same name. Fans have continued to watch the survivors try to find a place in the world for over a decade now – but even this TV titan can’t last forever. 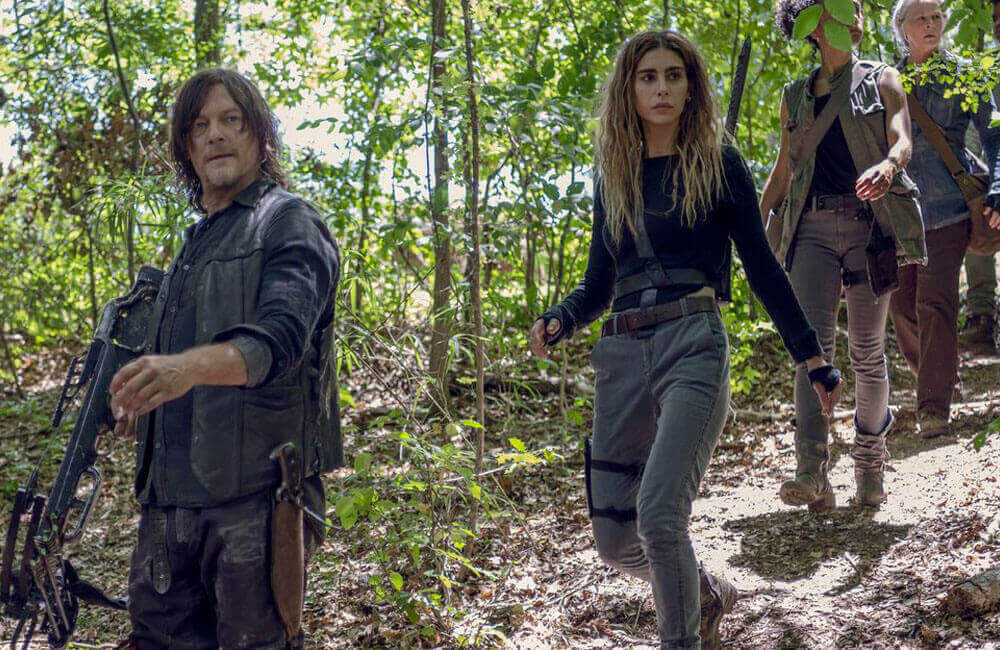 Despite hopes that the series would be around for a few years yet, AMC announced it would be ending after season 11. The final 24-episode run is set to drop at the end of 2021, bringing the story (or at least the televised version of it) to a close.

Supergirl proved to be a lucrative investment for The CW when it launched back in 2015, bringing the story of Kara Zor-El to a new audience. At a time when superhero TV shows are everywhere, it’s not easy to establish a solid show – but the network did it. 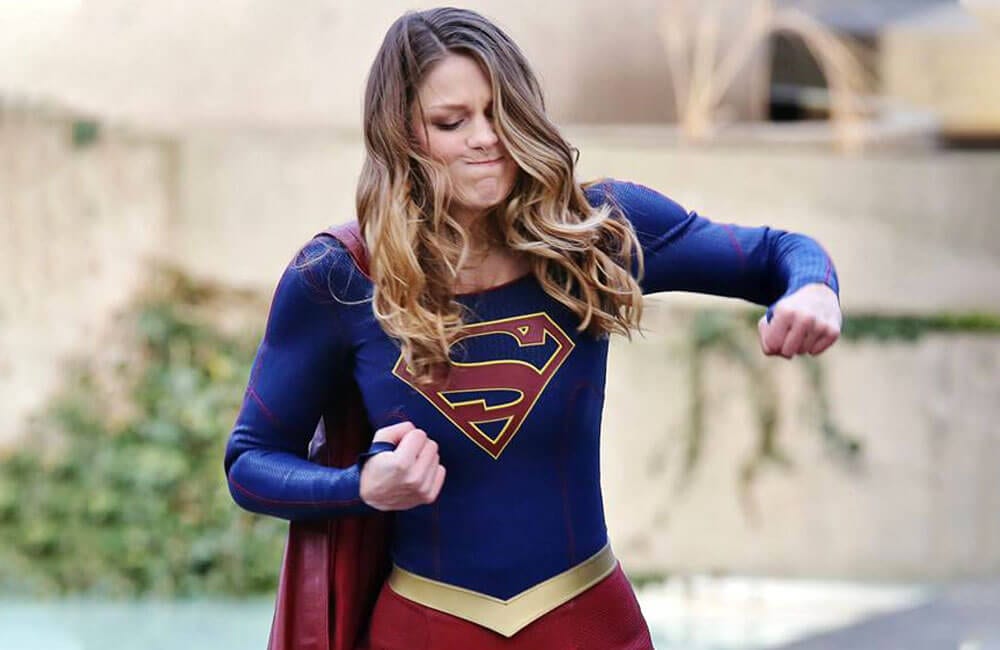 Sadly for fans of AT&T’S DC character, the show will be ending after its 6th season. Actress Melissa Benoist will be kissing goodbye to her $75,000-per episode salary as well as her character. She Tweeted, “To say it’s been an honor portraying this iconic character would be a massive understatement.” Viewers can expect to see the final 20-episode arch at some point in 2021.

Shameless first started life as a British sitcom drama before eventually making its way across the pond and becoming a hit American show in its own right. With stars like Emmy Rossum and William H. Macy, the series follows the bizarre lives of the Gallagher family as they try to make ends meet. 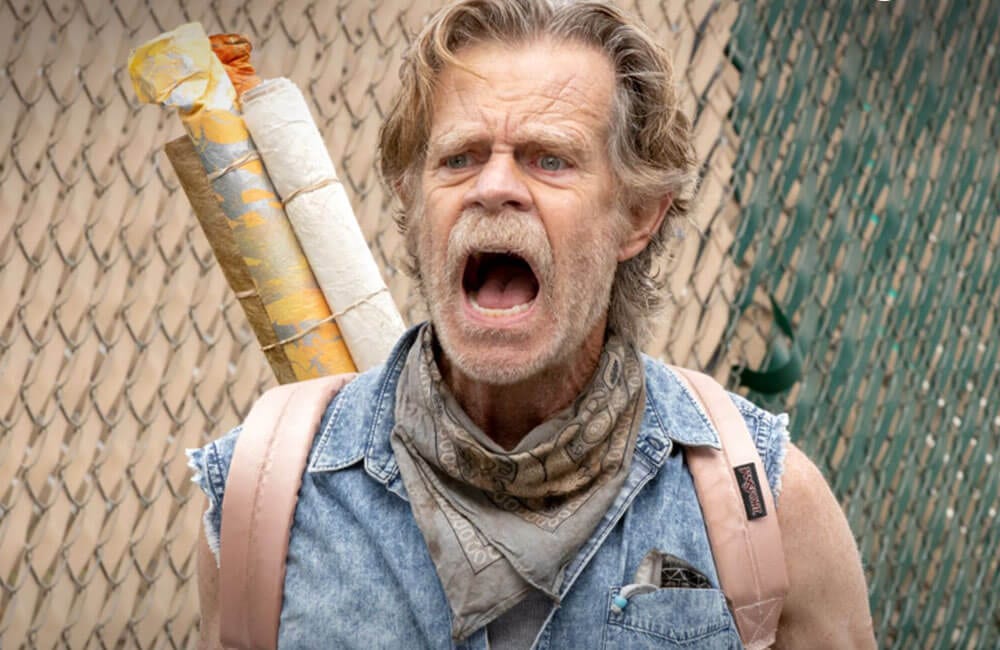 Shameless has enjoyed rave reviews and great viewing figures, with Rossum taking home $350,000 per episode. Sadly for the cast, the jig is up and CBS’ Showtime announced that the currently airing 11th season will be the last.

Jason Bateman and Laura Linney took the reigns in this Netflix original that first premiered back in 2017. The crime drama has an element of Breaking Bad, keeping viewers on the edge of their seat season after season. Arguably, it’s one of the best shows on the streaming service – which is why fans were so shocked to hear it was coming to an end after just four seasons. 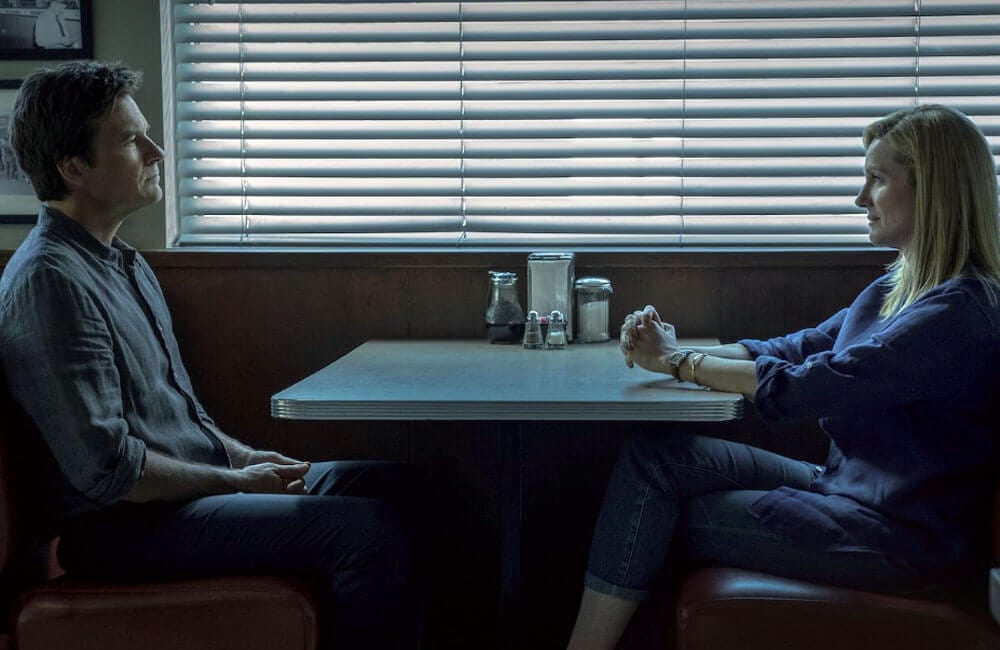 Netflix hasn’t given a clear reason for the end of the series, but showrunner Chris Mundy promised fans, “A super-sized season means super-sized problems for the Byrdes. I’m excited to end with a band(s).” Ozark started production on season 4 in November 2020.

Not to be confused with the original series of the same name, 2018’s Lost in Space has been keeping sci-fi fans entertained for two solid seasons. However, it had a little bit of a rough start and wasn’t a hit straight out of the gate. While the visuals were stunning, critics weren’t that taken by the content. 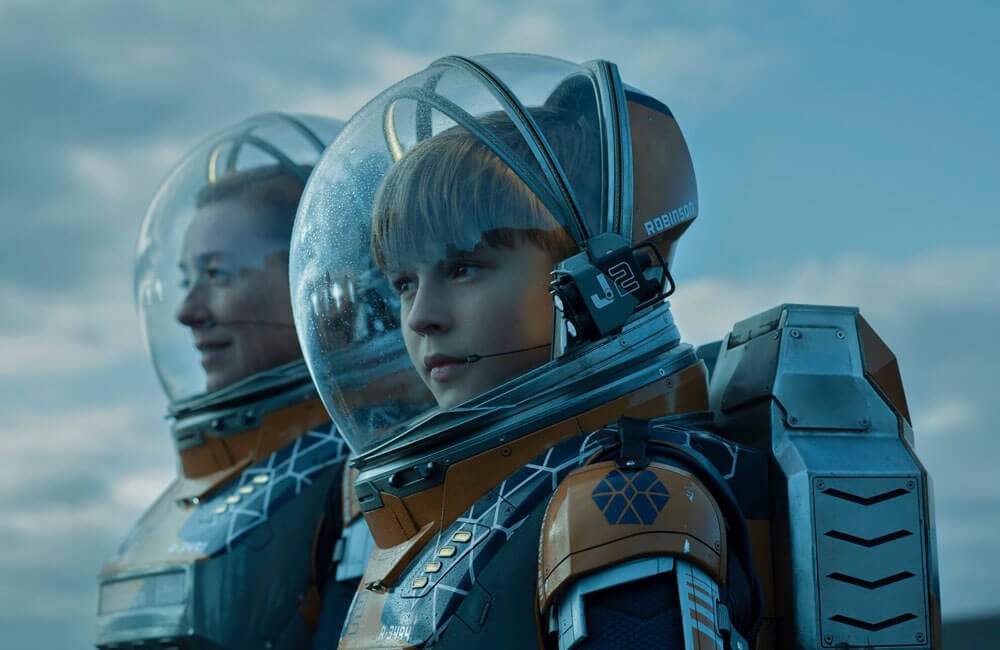 Netflix’s Lost in Space rallied for the second season and proved to be a favorite, but it was never supposed to be a ten-season long show. According to the show’s creator, writers always had a clear vision of how the Robinson’s story would conclude. The final season will likely air sometime in 2021, with its cast losing an estimated $75,000 an episode once the series concludes.

There aren’t many shows that could get the attention of Michael Douglas, but Chuck Lorre’s The Kominsky Method did just that. The Hollywood vet took the lead role of Sandy Kominsky in the dramedy that first premiered back in 2018. 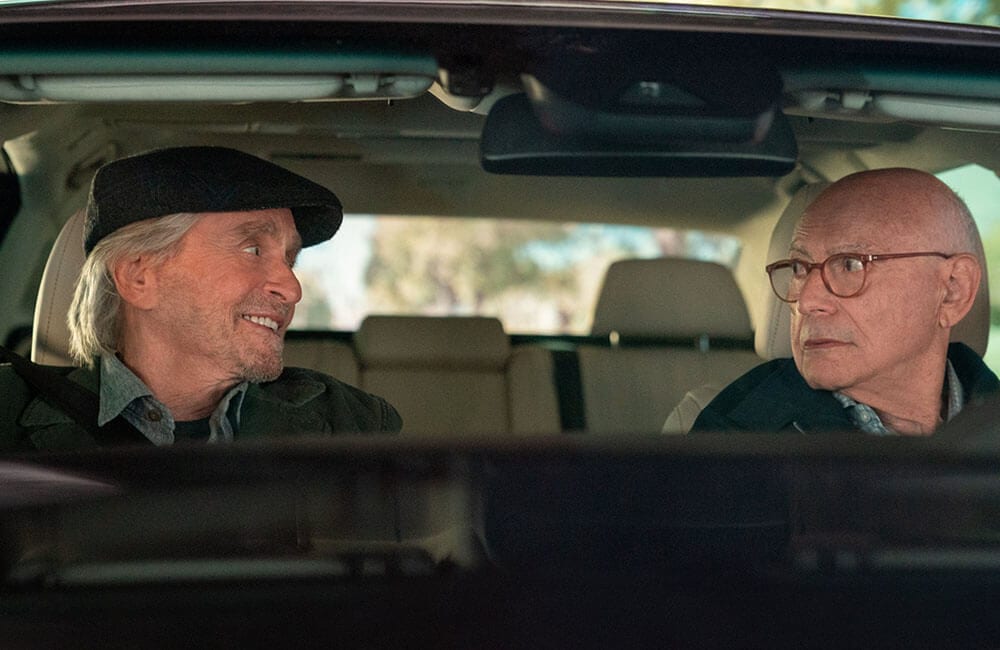 It proved popular enough to get rave reviews from critics, but even five-star ratings don’t guarantee longevity in this business. In a statement, Lorre said, “The Kominsky Method has been a true passion project for me…I’m excited to wrap up this final chapter.” With no clear explanation why the show is coming to an end, fans are looking forward to the final season on Netflix with bittersweet excitement.

It’s difficult to imagine a world where the Kardashian-Jenner clan isn’t on our screens, but it’s fast approaching. In 2020, the royal family of reality TV made a statement telling fans, “It is with heavy hearts that we’ve made the difficult decision as a family to say goodbye to Keeping Up with the Kardashians.” 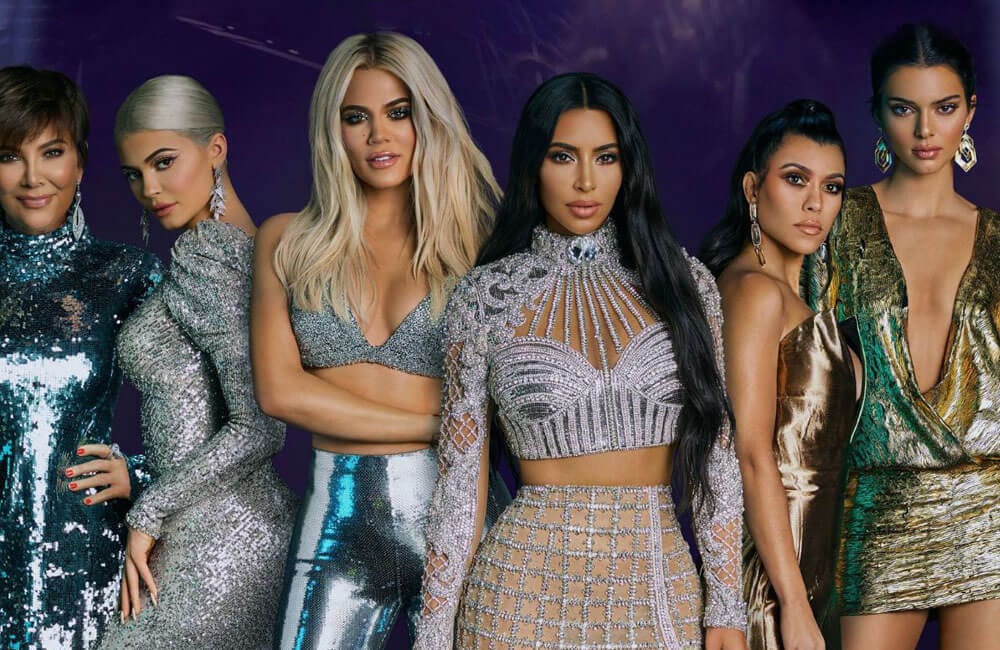 Keeping Up With the Kardashians @ElUniversal / Twitter.com
Advertisement

Rather than a network cancelation, it looks like this move was a family decision. All of the show’s major stars including Kim Kardashian are thought to make around $4.5 million per season from the show, so it’s going to sting. Comcast’s E! will likely take a financial hit once KUWTK disappears, too.

Issa Rae doesn’t only star in Insecure, but she co-created it, too. With that being said, it must be extra hard to deal with the decision to cancel the show after five seasons. However, Issa has said that the agreement to end the show was a collaboration rather than a bulldozing. 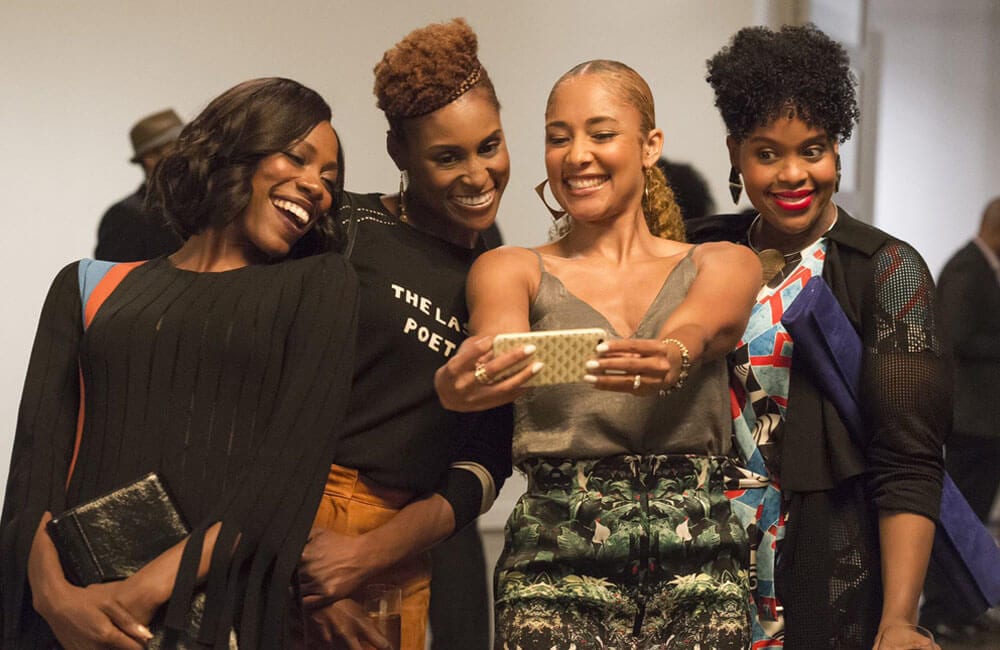 Rae admitted, “We always planned to tell this story through five seasons, but we couldn’t have made it this far without the tremendous support of our audience. I feel blessed beyond measure to bring our characters’ stories to an end, on-screen at least.” The final season has yet to air on AT&T’s HBO.

Animated comedies have proved popular over the years, with more and more cartoon shows aimed at audiences springing up since the success of Family Guy. With names like Laura Dern and Justin Long on board, F is for Family proved popular with audiences, but the end is nigh. 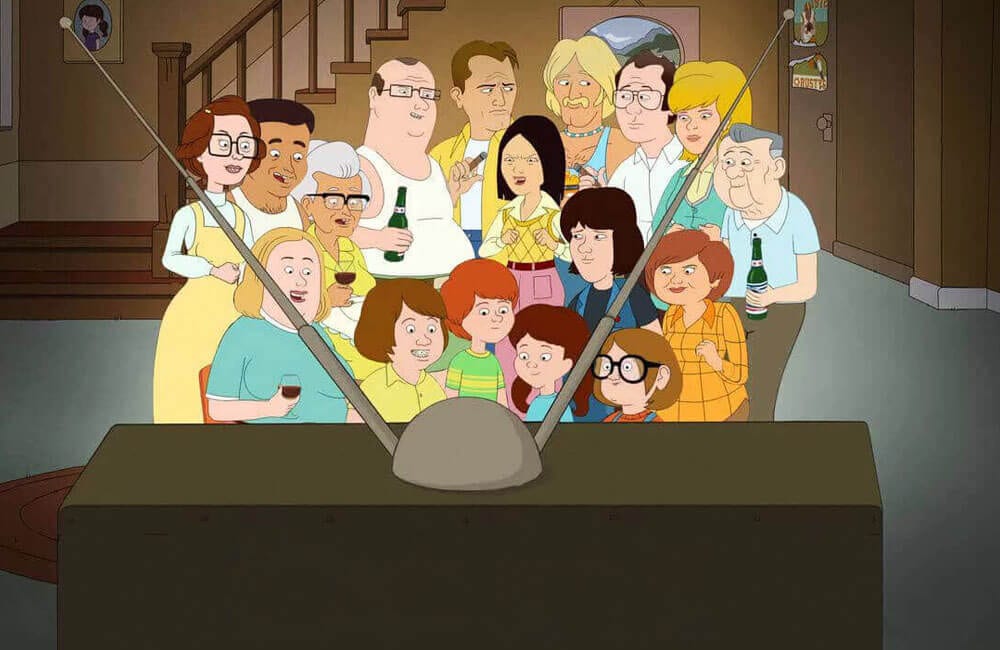 Netflix announced that season 5 will be the last season, with co-creator and star Bill Burr adding, “Thank you to all the fans that watched the show…and all the incredible writers, performers, animators, editors, and musicians that made this show happen.” The final run of episodes will drop on the streaming service in December 2021.

Any Netflix fan knows that the streaming service gives with one hand and takes with the other. The titan has a habit of canceling fan favorites, so perhaps viewers shouldn’t have been surprised when Dead to Me was axed. Starring Linda Cardellini and Christina Applegate, the show focused on murder, loss, and just how hilarious both of these things can be in the right context. 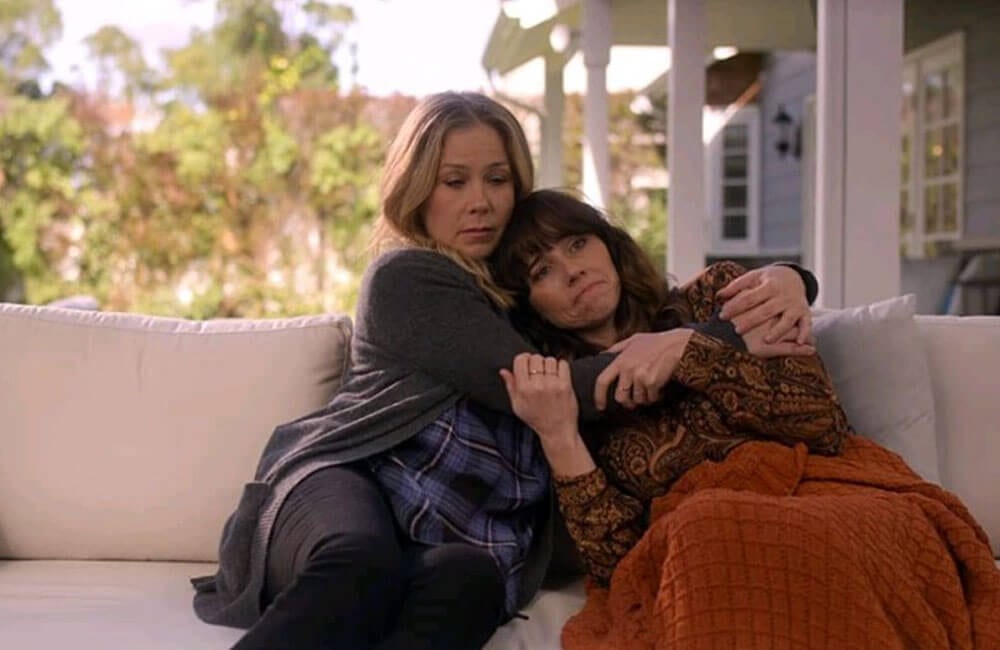 Dead to Me @AndyGrays0n / Twitter.com
Advertisement

Netflix hasn’t given a clear-cut reason as to why the series is coming to an end. In fact, the show was ranked 4th on the service’s most popular OG shows in 2019. Either way, Dead to Me is ending after season 3, which has yet to drop.

When Breaking Bad ended in 2013 it left a giant hole in our hearts and in our viewing schedules. However, luckily for fans, it wasn’t long before we could immerse ourselves in the dirty dealings of everyone’s favorite lawyer, Saul Goodman. 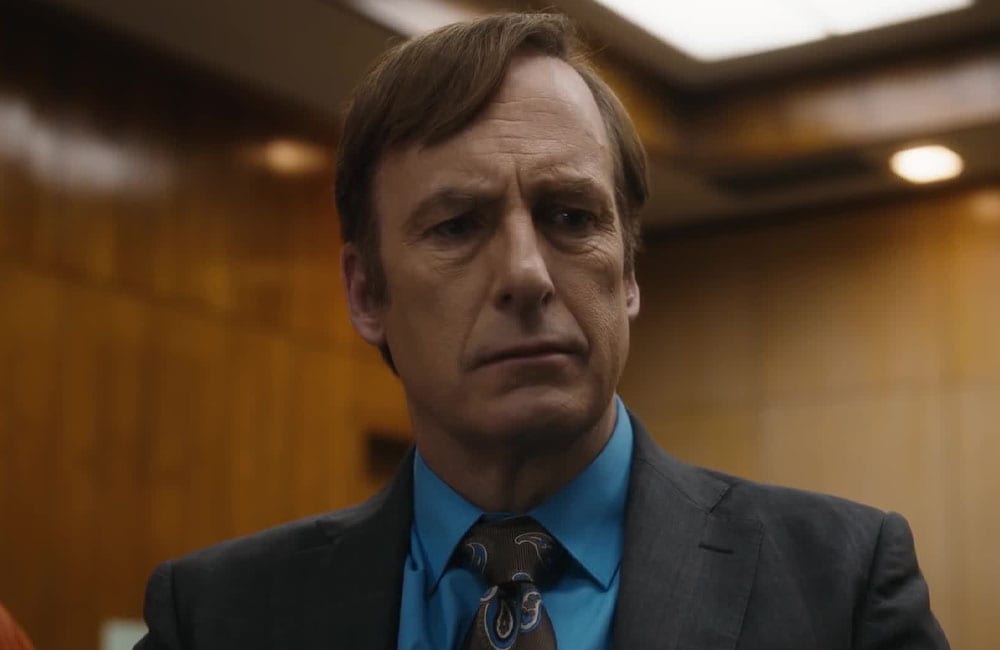 Better Call Saul served as a prequel to Vince Gilligan’s original show, first airing in 2015. With a good critical reception, AMC was delighted to keep the show in production. According to showrunner Peter Gould, ending after season 6 was all part of the plan. Production started in mid-2020, with the final season set to air sometime in 2021.

The Crown has caused quite a stir since it first debuted back in 2016, giving fans a glimpse into a dramatized version of the House of Windsor. Season 4 was particularly controversial as it explored the tumultuous marriage of Princess Diana and Prince Charles. 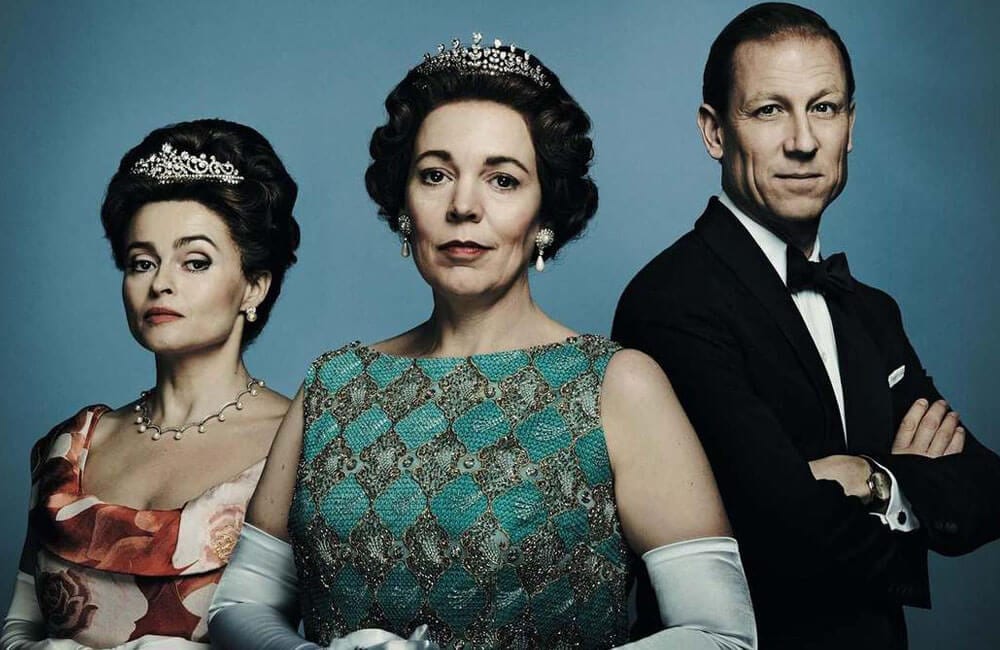 While creator Peter Morgan originally hoped for six seasons, it was announced in 2020 that the show would end after just five. However, presumably due to the buzz around season 4, Netflix reversed that decision, and season 6 is happening after all. The final season of the drama will likely air in 2022.

When it comes to late-night TV, there are few hosts quite as prolific (or well paid) as Conan O’Brien. The host has been at the helm of his own show for years, with the most recent incarnation airing on TBS. Conan reportedly pulls in $12 million a year from the network, however, that’s set to change. 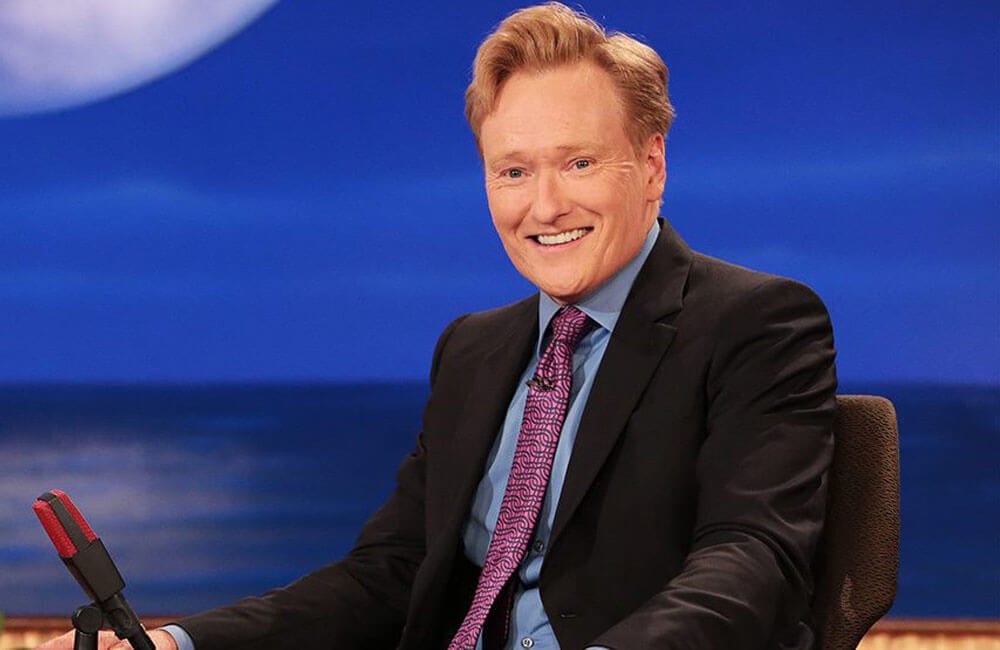 Although Conan was renewed to go into 2022, the show will now end in June 2021 when the last season airs. O’Brien won’t completely disappear though – he’s just going to HBO to star in another weekly variety series.

Atypical is a unique show that focuses on the life of 18-year-old Sam Gardner, who has autism. There aren’t many shows that shine a light on autism, so it proved popular with critics and viewers alike. Fans were devastated to learn that the series will be coming to a close with its fourth season. 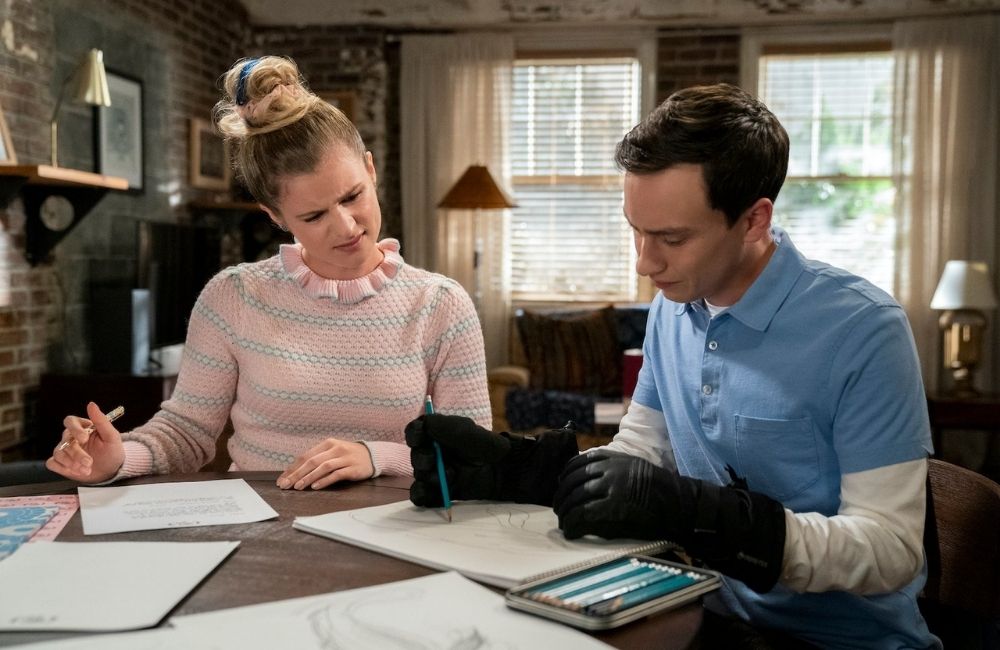 Netflix’s statement simply read, “Join Sam on one last expedition. Atypical will return for a fourth and final season. They’ve brought you laughs, tears, hugs and homies. Now see how the story concludes.” Hopefully, Sam will get the send-off he deserves with the final 10-episode run set to air in 2021.