It’s no secret that actors get paid an insane amount of money to do what they do. Depending on the project, they can pull in tens of millions of dollars for playing a part – but did you know that cameos can be just as lucrative?

These short scenes may only be a few minutes long, but the biggest names in the business can take home thousands or even millions just for being a part of it. From Disney movies to network TV shows, these big names got paid insane money for being themselves in a production for just a little bit of time.

Bill Murray has proved time and time again that he’s really capable of rising to any occasion. Although the actor enjoyed mainstream success in the ’80s and ’90s, he’s been keeping more of a low-profile in recent years. However, in 2009 he popped up in the unlikeliest of movies. 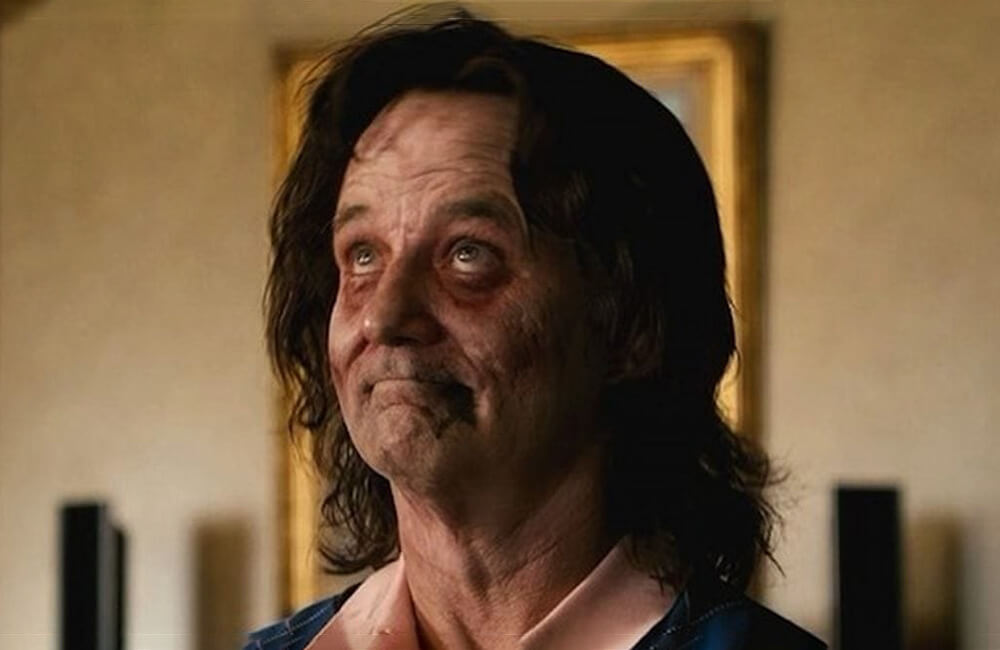 Murray played himself in Zombieland, much to the delight of audiences. Despite the apocalypse depicted in the Sony caper, he continued to play golf, crack jokes, and even threw in a Ghostbusters tribute. It’s true what they say, you just can’t get better than Murray.

Emma Watson may have started out as little Hermione Granger, but the British actress has become a real force to be reckoned with in the movie industry. Her good girl rep hasn’t gone unnoticed though, so when Seth Rogan and Evan Goldberg wrote their parody movie This Is The End in 2013, they knew they needed to get her on board. 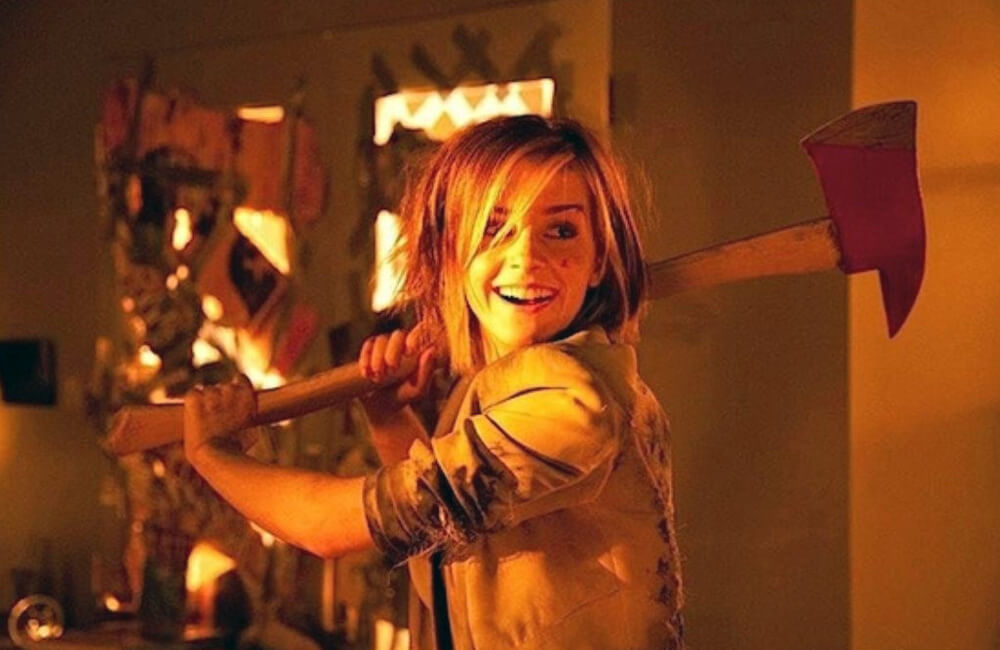 Emma Watson - This Is The End @ThePlaylist / Twitter.com

Luckily Watson was up for it and was totally down for playing a highly-strung version of herself in a movie all about the end of the world. Of course, she then went on to play Belle in Disney’s highly successful Beauty and the Beast remake.

Julia Roberts is one of the main characters in the highly popular Ocean’s 12 that was released in 2004. Roberts actually plays the love interest of George Clooney’s Danny Ocean, Tess. Interestingly, filmmakers decided to take a risk with the role. 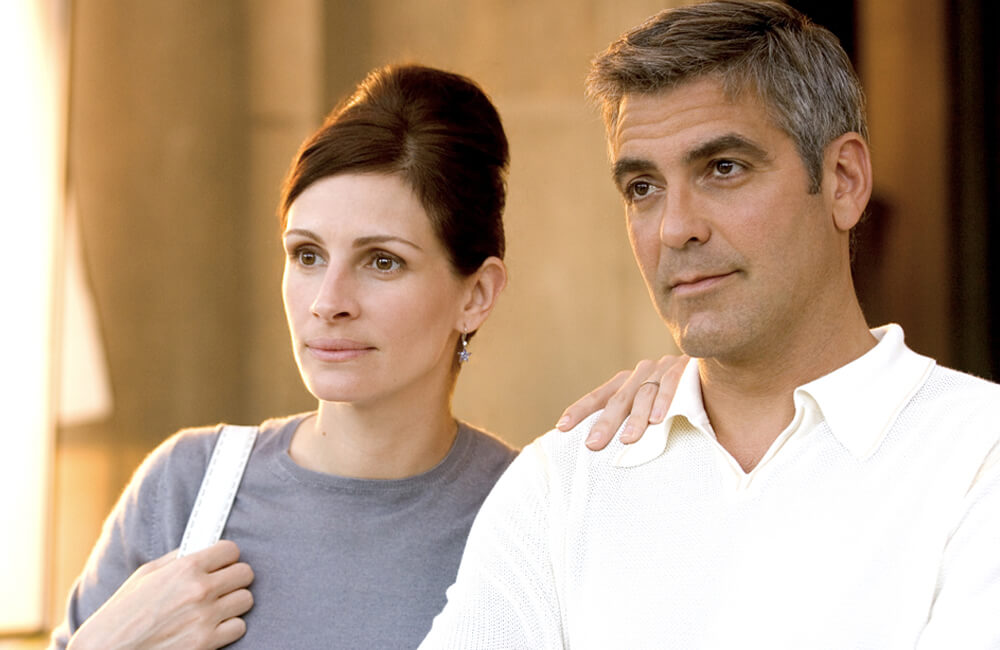 The backbone of the plan relies on Tess looking just like a famous actress who just so happens to be Julia Roberts. Essentially, Roberts is playing a character who is playing Roberts, which should be a little confusing. However, it ended up working out quite well, considering it took home $362 million at the box office.

Steven Spielberg is a serious filmmaker, but that doesn’t mean he doesn’t like having fun. In 2002 he showed up in Austin Powers: Goldmember. The spoof spy movie saw Steven appear as the director of the fictional movie Austinpussy. The best part is arguably when the director backflips his way off the set. 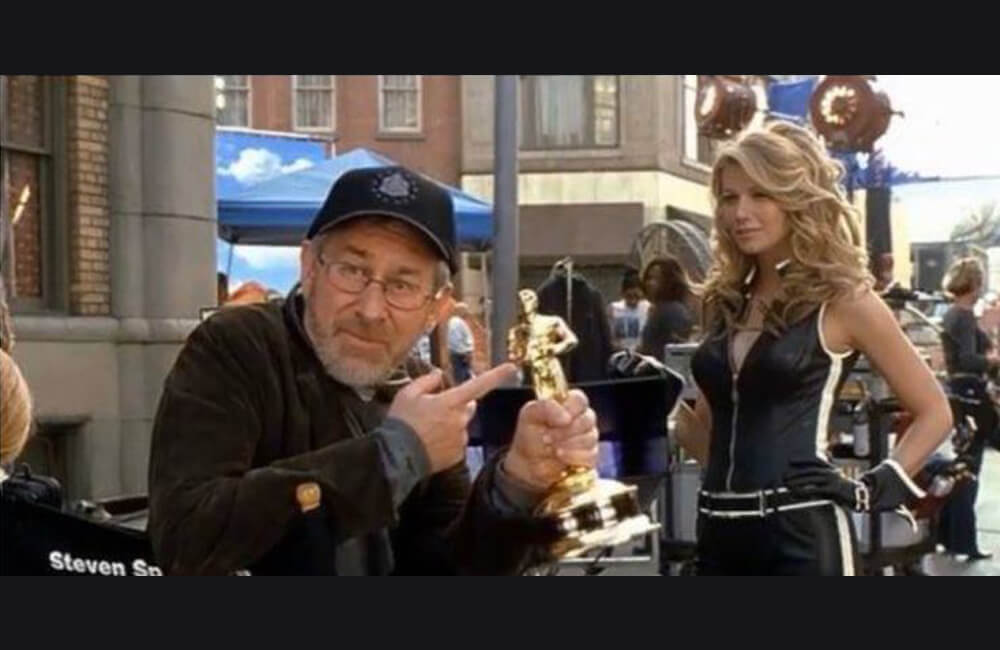 It’s not clear how much Steven was paid for appearing in the Warner Bros caper, but his involvement was certainly memorable. Spielberg is definitely more comfortable behind the camera than in front of it, with two directing Oscars and several more nominations under his belt.

There was a time when Bieber Fever was very real. In fact, fans still go wild for the pop sensation to this day, which is why fans were super excited to learn he would appear in the long-awaited Zoolander 2 in 2016. 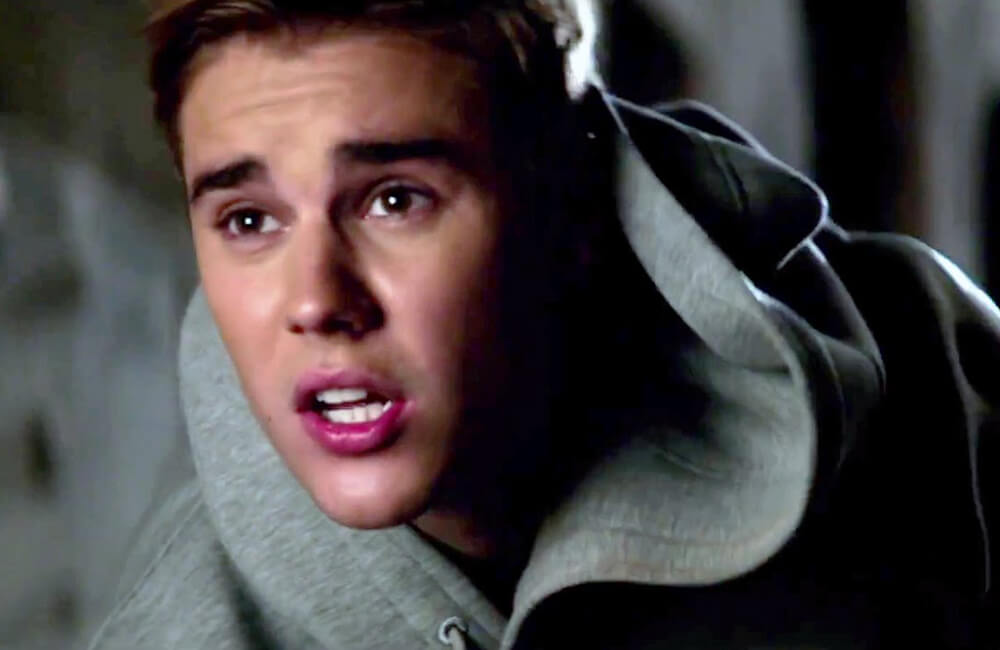 Unlucky for them, Bieber was actually killed off in one of the early scenes for comedic effect. The scene was a welcome skit for many who thought it was hilarious. As for Justin, he probably didn’t mind what happened as long as he got paid and didn’t look too ridiculous.

Jean-Claude Van Damme is an expert when it comes to action movies, but there’s no denying that he isn’t enjoying the peak of his popularity anymore. Back in 2008, he starred in a very strange project called JCVD. The arthouse movie wasn’t entirely lucrative for the star, but it was interesting. 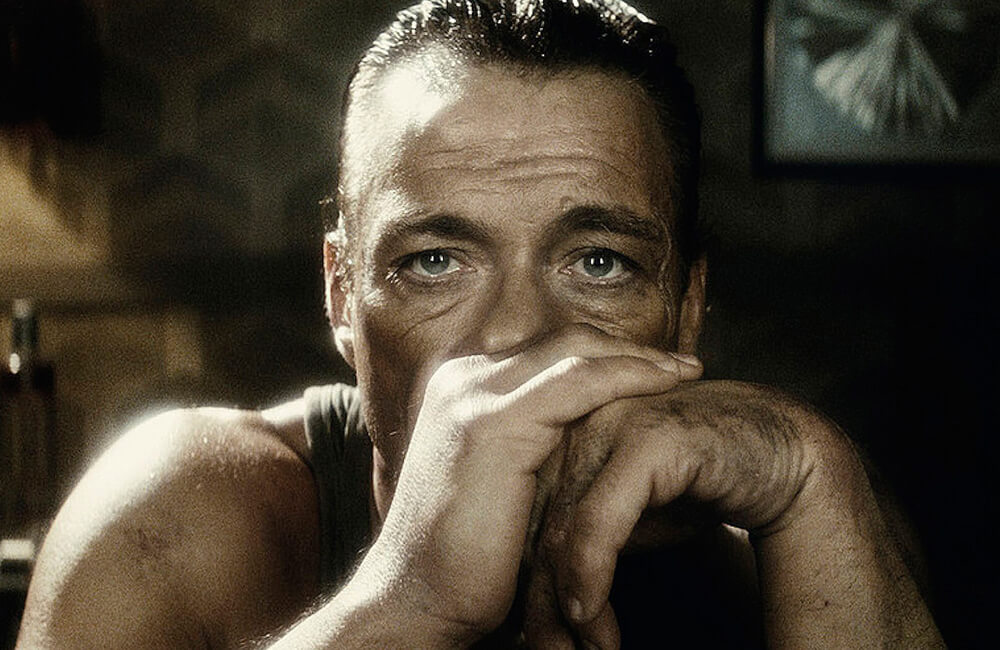 The entire film saw the actor play a fictionalized version of himself. Gone was the strong Hollywood star and in his place was a lost, down-and-out Jean-Claude. Fans loved it and thought it was something entirely different, with Van Damme actually delivering a very good 6-minute monologue.

Even though Steven Carell has been in the acting business for quite some time, his big breakthrough came with Judd Apatow’s 40-Year-Old Virgin. After that, the actor maintained a good friendship with the director and was happy to make a cameo in 2007’s Knocked Up. 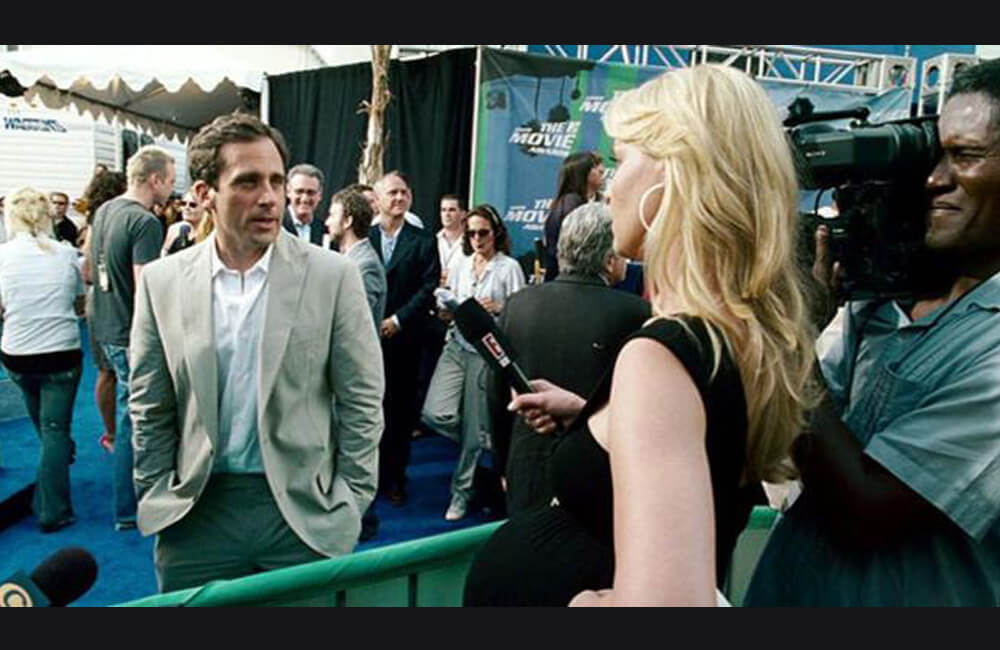 Katherine Heigl’s character is reporting at a red carpet event when Steve tries to reassure her that she looks great and nothing like a “fat cow.” Carell plays awkward very well, so this version of himself is quite similar to other characters he has portrayed in the past.

Stan Lee was the creator of some of the biggest and most lucrative characters ever to grace the silver screen thanks to his comic book creations, but he wasn’t known for being an A-list actor himself. Years before he popped up in movies like Captain America and Iron Man, however, Lee was busy playing himself in 1995’s Mallrats. 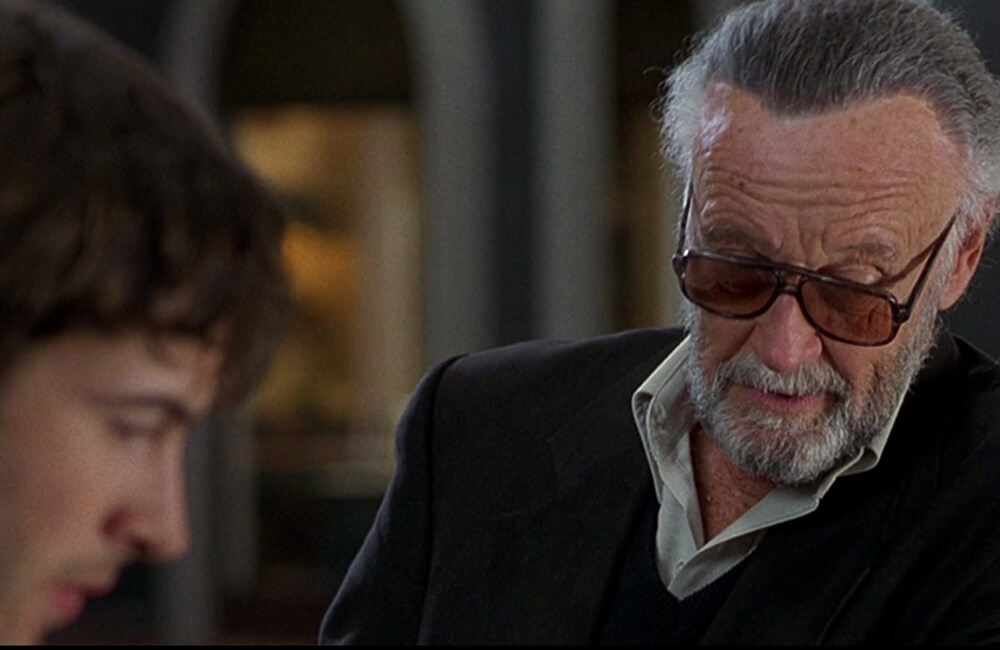 The iconic figure only appeared in the movie for 10 minutes, but it was an interesting turn. Lee actually acted in this movie, starring alongside Jason Lee in a couple of scenes. This movie proved that despite what his cameos in the Disney Marvel projects might have us think, Lee could act.

The Beatles may have made a reputation for themselves as the biggest musicians the world has ever seen, but their reach extended far beyond the radio airwaves. Beatlemania was real, and as a result, the demand to see the fab four on-screen was extraordinarily high. 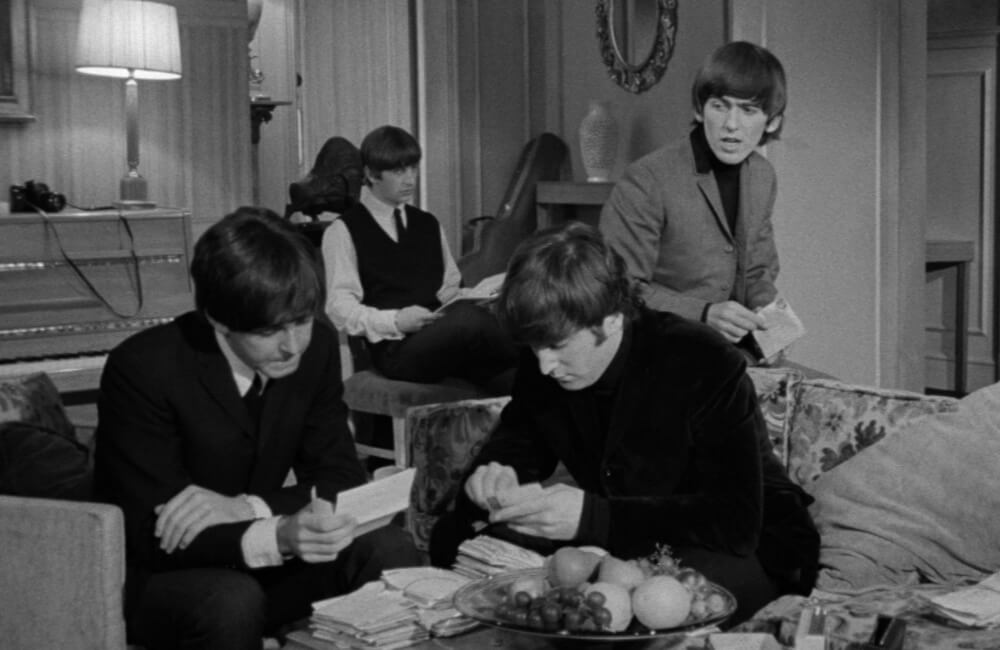 John, Paul, Ringo, and George starred in three movies including 1964’s A Hard Day’s Night. The band played themselves for over three hours in what was billed a “hilarious” musical comedy. Fans loved it, helping it gross $11 million against a $240,000 budget. Two more movies followed later that decade.

Matt Damon and Ben Affleck have been friends for years, rising up through the ranks to achieve true stardom. Just because they’re A-list legends now doesn’t mean that they aren’t capable of poking fun at themselves, though. In 2001 they both parodied themselves in Jay and Silent Bob Strike Back. 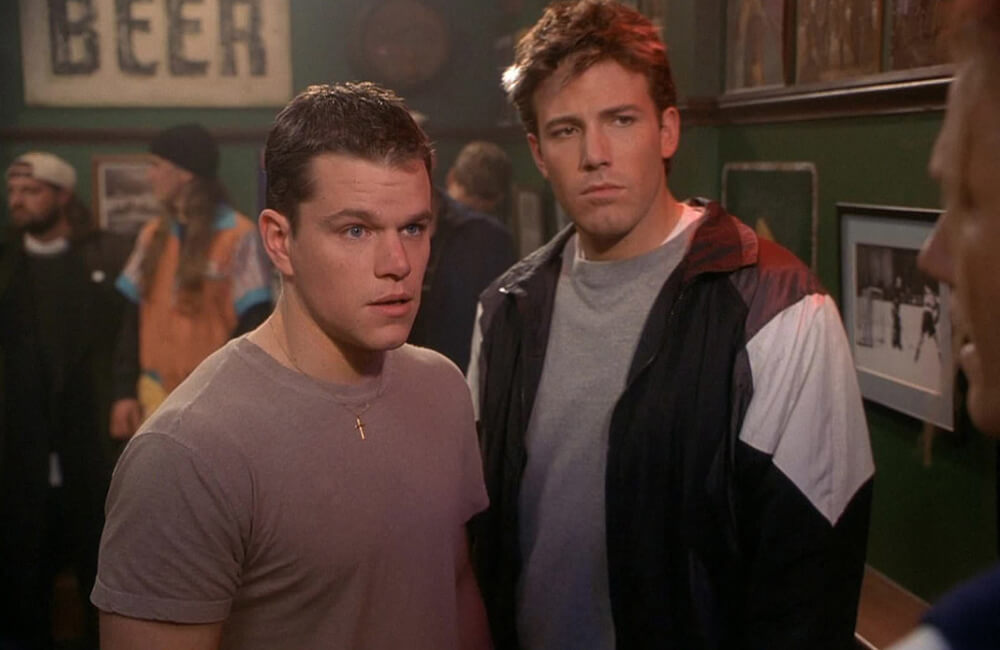 In the scene, Affleck mocks Damon for his choice of roles, while Damon throws it back at Affleck by pointing out that he starred in Reindeer Games, made by the formerly Disney-owned company, Miramax. Even though the appearance was small, it was a welcome addition to Kevin Smith’s movie.

Let’s face it, Alice Cooper looks a little scary when he’s rocking out on stage to hits like “Poison.” That’s what makes the seasoned musician all the more recognizable, but did you know that Cooper actually has a reputation for being one of the smartest men in the business, too? 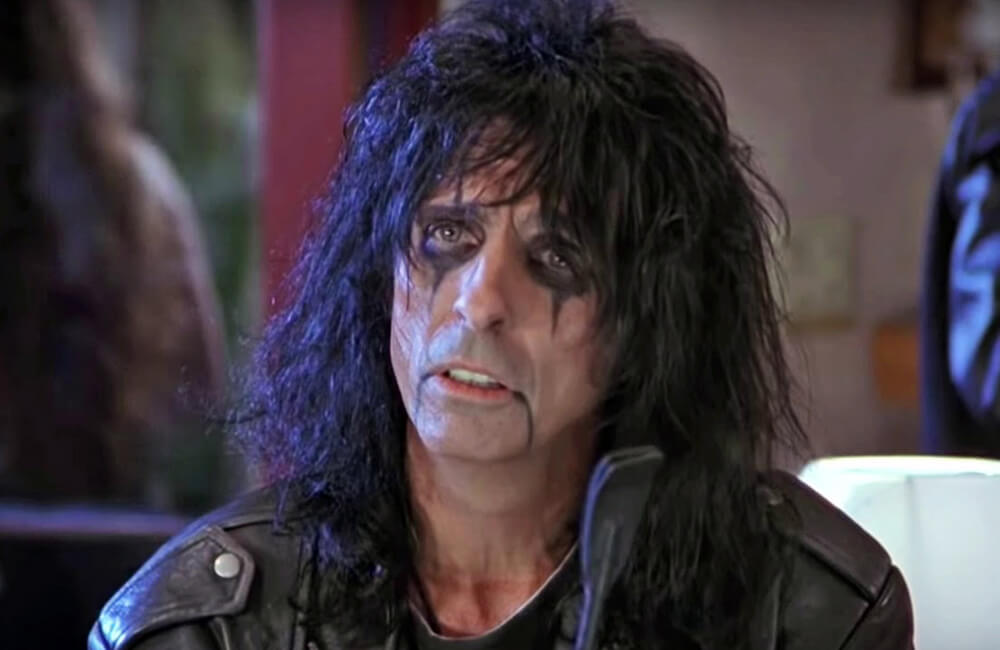 As it turns out, Mike Myers was well aware of this fact when he asked Cooper to play a version of himself in Viacom’s Wayne’s World. Cooper bored Garth and Wayne to death with his encyclopedic knowledge of Milwaukee.

Mike Tyson has certainly got a bit of a speckled reputation over the years. His immense highs and unbelievable lows have also turned him into somewhat of a parody, whether he intended it or not. Mike isn’t scared to laugh at himself – especially if it means making some more money. 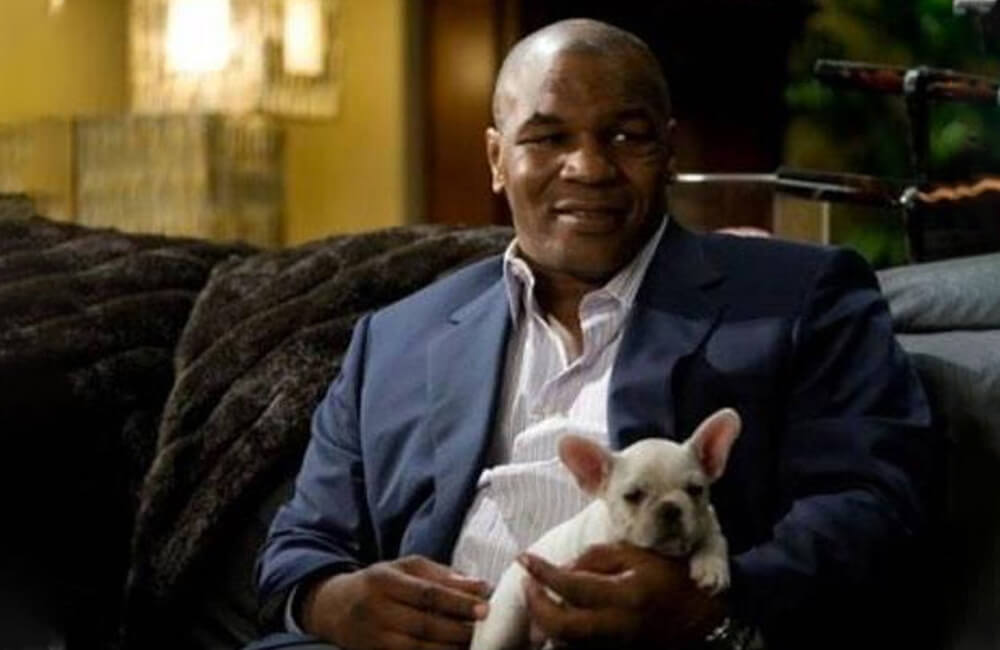 In 2009 he appeared as himself for a scene in the highly-rated Bradley Cooper comedy, The Hangover. The boxer was paid $100,000 to appear for 3 minutes in the Warner Bros. movie. He also popped up in the second installment, too.

When it comes to music, Bruce Springsteen is one of the greats. The New Jersey native is the king of cool, which is what made his cameo in 2000’s High Fidelity even better. In true Bruce fashion, he turns up in somewhat of a garden angel capacity in one of Rob’s dreams. 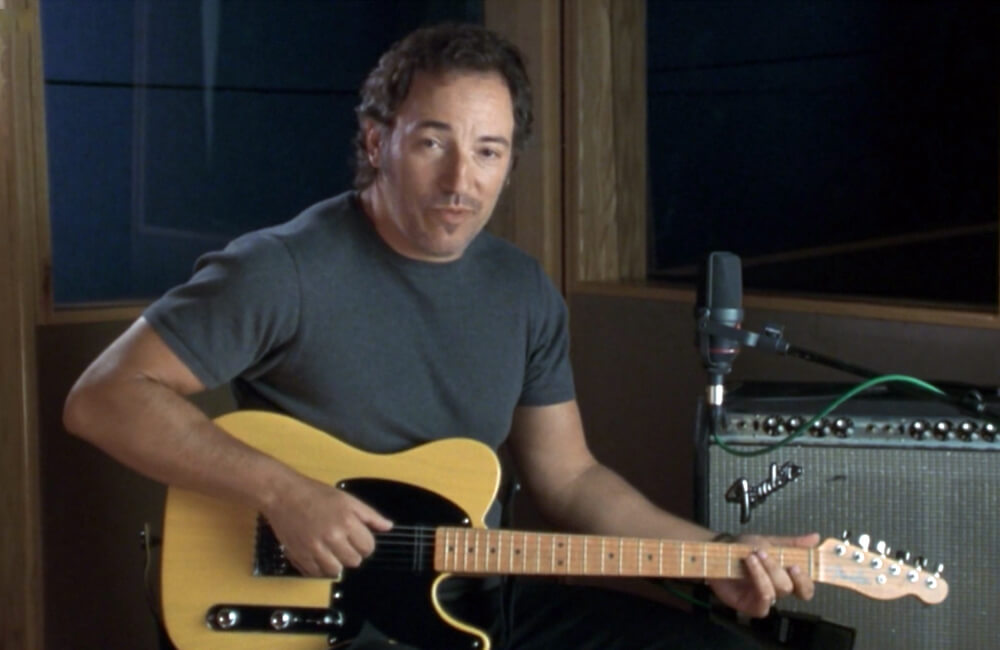 The entire scene lasts less than a minute, but it gave the music-heavy movie an extra level of sass. After all, it’s not every day that an iconic homegrown hero takes time out of their busy schedule to grace the silver screen.

Arnold Schwarzenegger doesn’t exactly have the best acting range out there, but it doesn’t matter. His charm and appeal go way beyond that. In the ‘90s, he starred in Last Action Hero and even played himself as the actor playing Jack Slater. 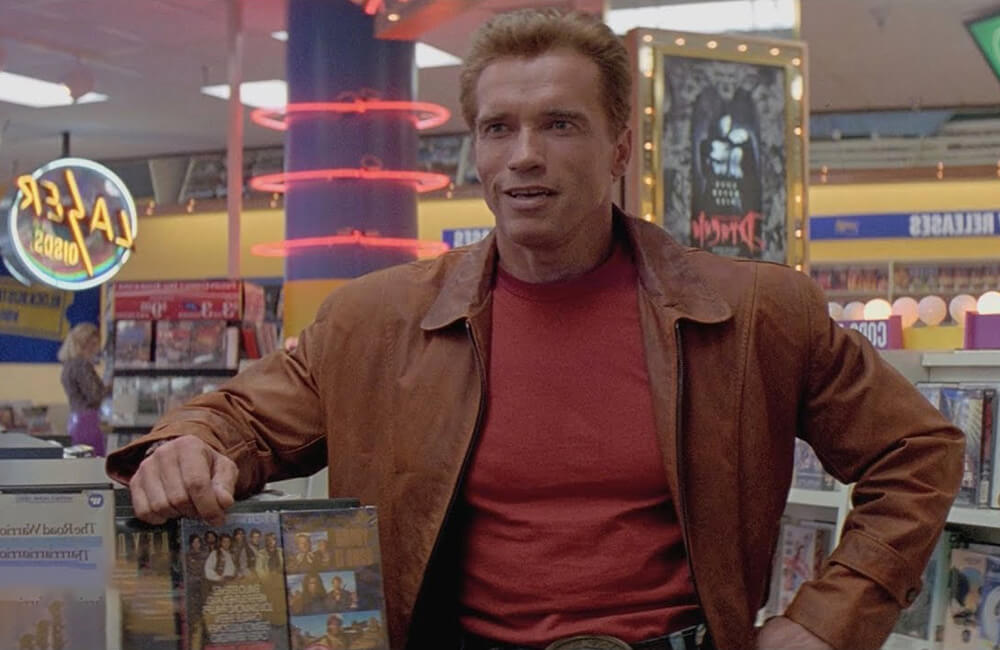 It sounds like a confusing concept on paper, but it works. Arnie was handsomely rewarded for his work on the movie, taking home $15 million. That’s not a bad amount by anyone’s standards. These days, the actor turned politician is worth an estimated $282 million.