Throughout history, wars have been fought for many reasons, ranging from the desire to control oil reserves to the need for power, but people tend to forget that wars are not free. On the contrary, the cost of battle is quite steep – especially, when it involves multiple fronts and requires worldwide travel and coordination.

From guerrilla warfare in the jungles of Vietnam or eastern Africa to the military offenses that have taken place across Europe and in the desert landscapes of the Middle East, these are the costliest wars in history – and not just monetarily.

The Second World War began because of one man’s need for power and his desire to erase, through genocide, an entire race of people and anyone who stood in his way. For the second time in 25 years, the world united against Germany. This time, in a war that was costlier in every possible way than any previous war, and, almost, every subsequent one as well. 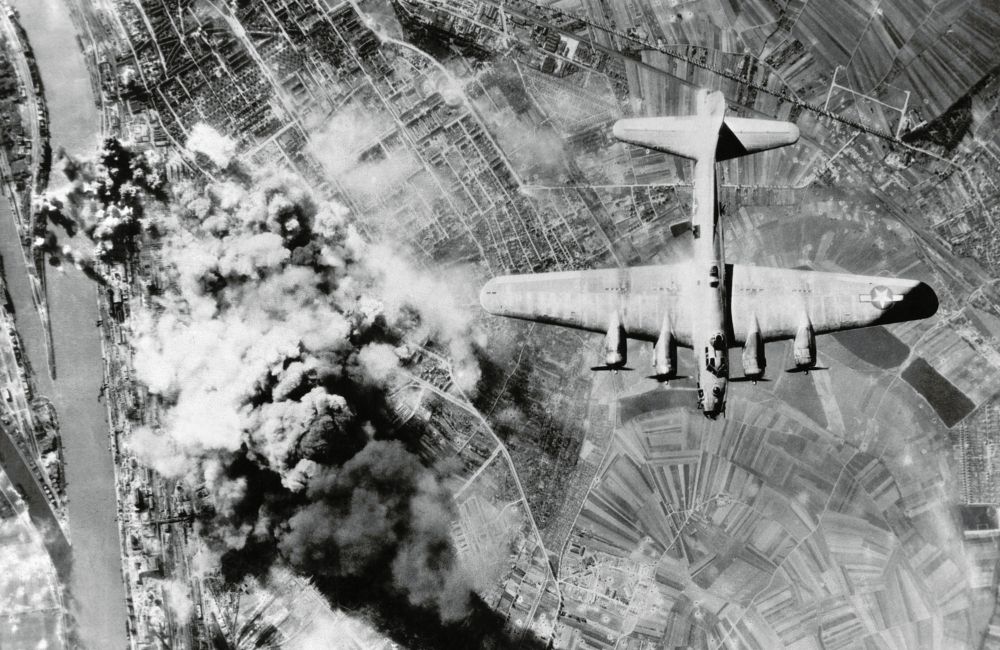 Adjusted to today, the War that redefined the layout of World War 2 might not be the costliest war in history, but it comes pretty close, and, with an estimated 85 million casualties, it is by far the deadliest. The collateral cost of Germany’s attempt at world domination was more than $33 billion in reparations to civilians, survivors of the holocaust, and the State of Israel.

With Great Britain preoccupied with the Napoleonic Wars in Europe, the United States looked to take advantage of the situation by expanding its territory north into British North America. In other words, America wanted to invade what is now Canada. The war ended in 1815, but not before British forces marched on Washington and set the White House ablaze. 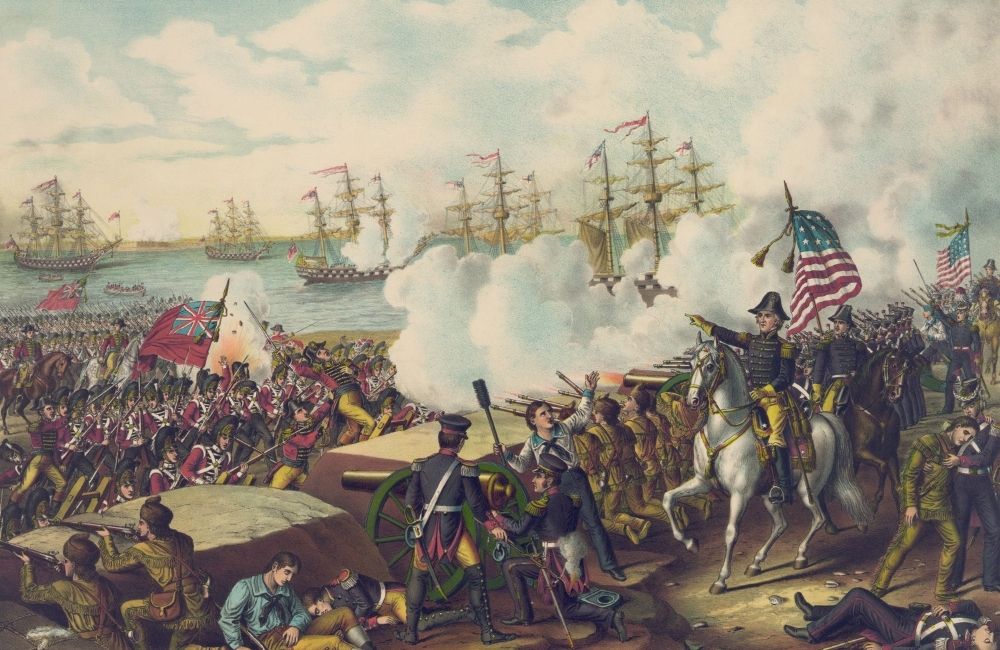 In today’s money, almost $3 trillion was spent on the War of 1812, and there was very little (if anything) to show for the 3 years of fighting, except for an exceptionally sized debt, from which it took the United States about 20 years to recover.

The Cold War is humankind’s costliest war to date and, ironically, not a single shot was fired between the two nations that headlined each side of the “battlefield”. The war began in the aftermath of the Second World War as a race, between Russia and the United States – a race to power – and ended when the Soviet Union dissolved in 1991. 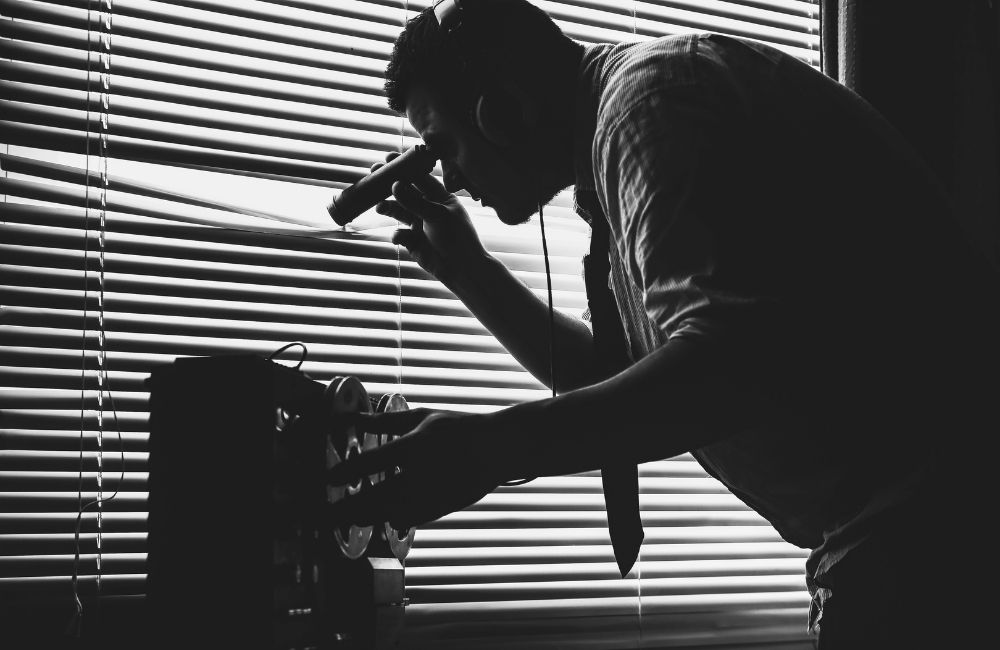 The $10 trillion that went into the Cold War, mainly, includes the cost of the nuclear arms race that went on between the two superpowers – on which America spent $5.8 trillion.

For 6 days in June of 1967, the State of Israel was under attack from all sides by all five of its surrounding neighbors, as well as Iraq (for good measure). Although Israeli forces were outnumbered 2.5 to 1, they still managed to push back their aggressors and win the war. 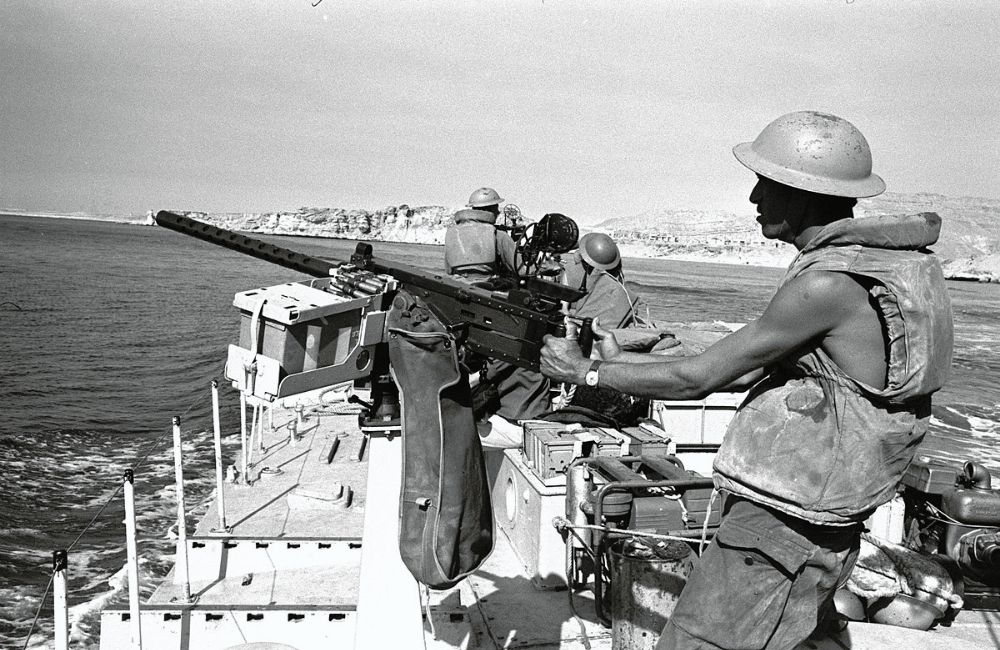 For less than 1 week of fighting, it cost more than $1 billion, but that was a small price to pay for Israel, which ended up with the priceless commodities of the Golan Heights, West Bank, Gaza Strip, East Jerusalem, and the Sinai Peninsula for its trouble – the latter of which was given back to Egypt upon agreeing to a peace treaty with Israel.

The American Revolution is considered by many to be the most important War to have taken place on American soil, others, however, give that honor to the American Civil War that took place between the Union and Confederate states and, consequently, brought on the end to slavery in America. 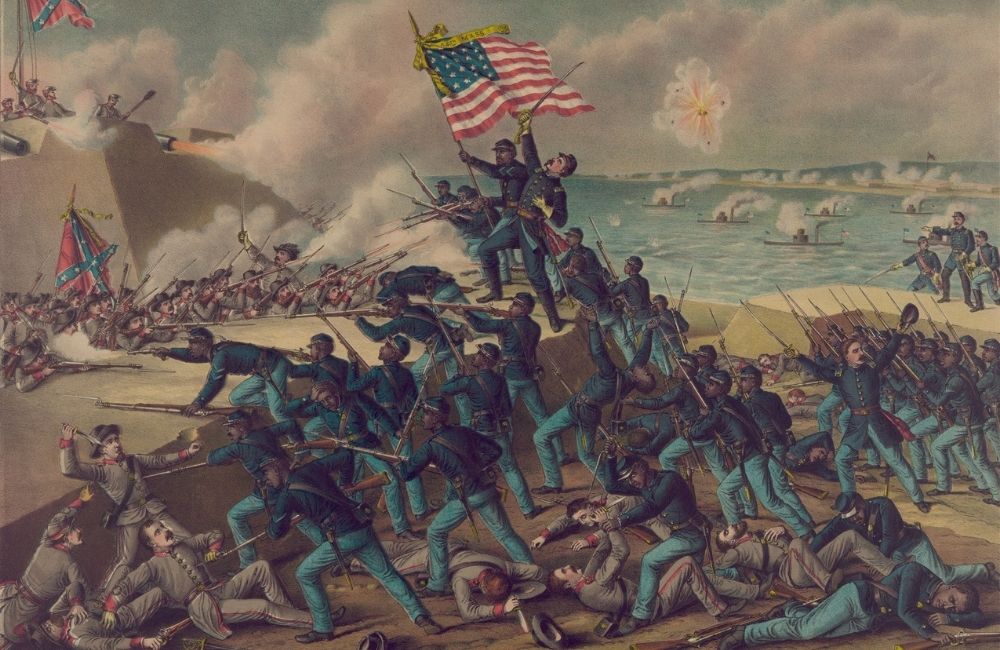 The confederates spent just shy of $23 billion (2021), compared to the $68 billion (2021) that the Union spent. In order to pay for the war, the U.S. government printed paper money for the first time (greenbacks) and also sold about half of a billion dollars in bonds.

In 1967, a few years after Nigeria was decolonized by the British, the Republic of Biafra announced its independence from the rest of the country, and, needless to say, the Nigerian government was not too thrilled, and a civil war broke out that lasted for the better part of 3 years. 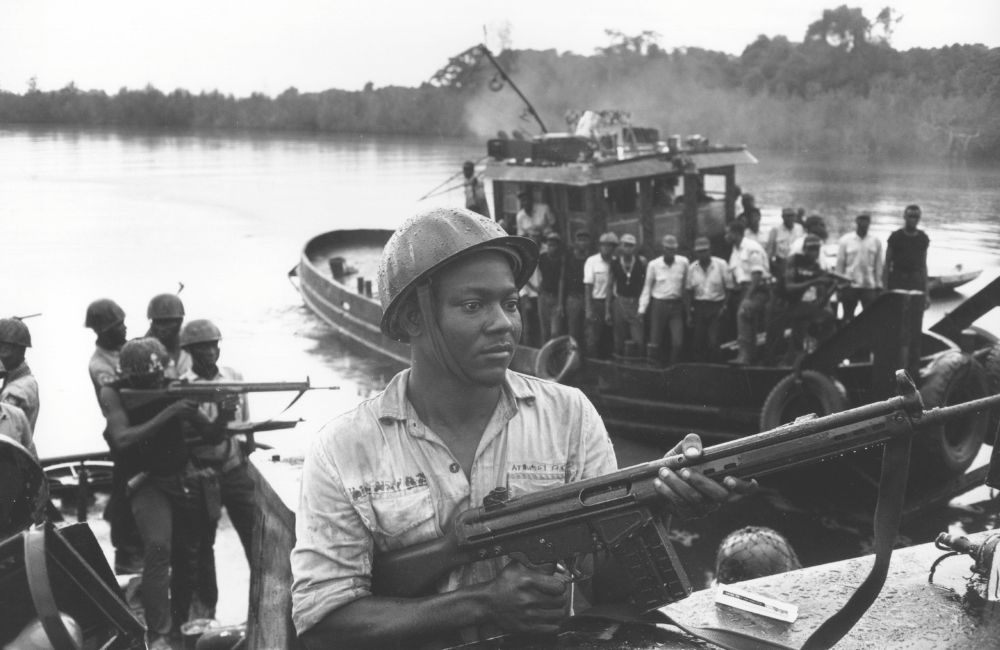 The cost of Biafra’s 3-year failed attempt at independence is estimated to have been somewhere in the $1-$10 billion range, with much of the cost being incurred due to the military supplies that the Nigerian government had received as support from Britain, the United States, and the Soviet Union.

In the aftermath of Yugoslavia’s breakup in the early-‘90s, the peoples of Bosnia were at an impasse. The country was split in two, with Croatia supporting Bosnia, and Serbia backing those who opposed the new nation-state. The ensuing war was a brutal one. One where genocide and destruction overwhelmed the country. 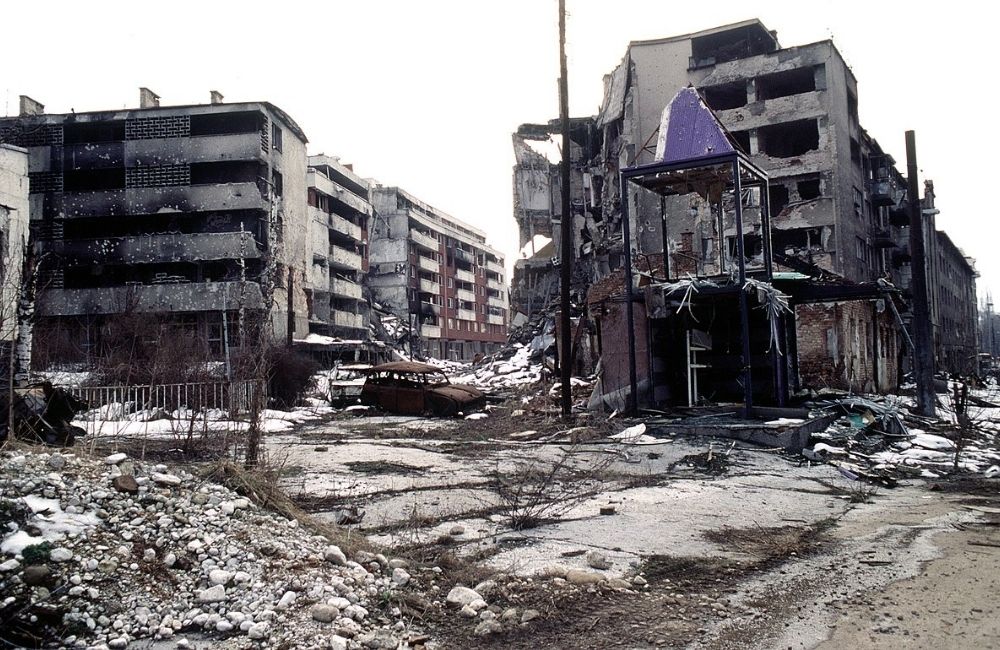 In total, close to a quarter of a trillion dollars went into the Bosnian War. If we count only the damages caused to the Bosnian capital, Sarajevo – which came to around $18.5 billion – we’d have a larger cost than many of the other wars that have taken place throughout history.

In February of 1917, a revolution in Russia saw the end of the Russian Monarchy – which had been the ruling force in the world’s largest country for over 1000 years – and a new republic, the Russian Republic, was installed as a temporary governing force. 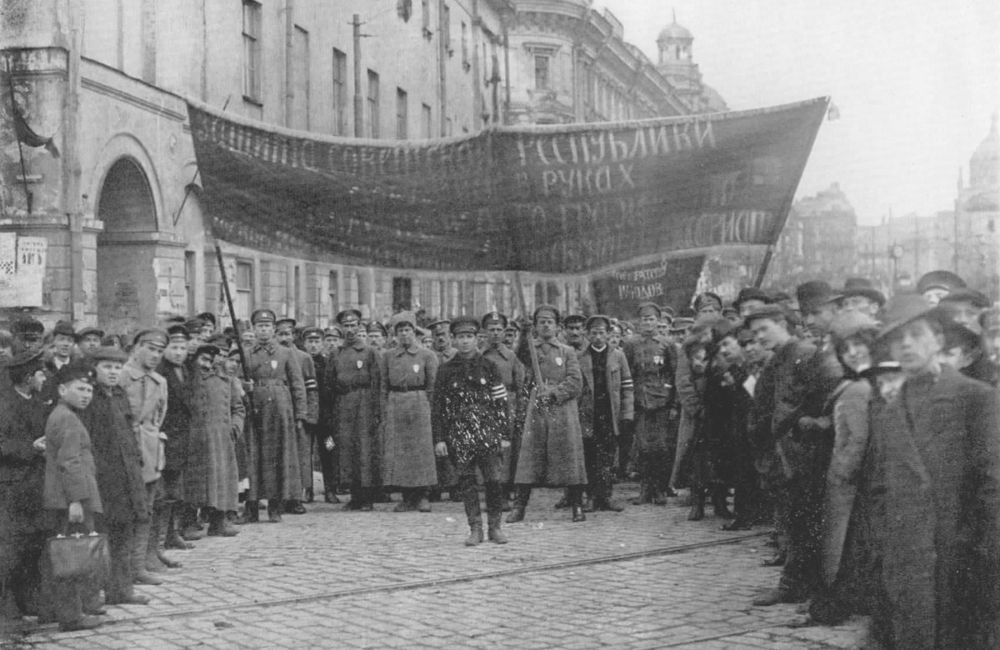 By October of 1917, the new republic had been overthrown, and Russia was tossed into a bloody civil war that lasted for the better part of the next 5 years, ending with the Red Army taking over, and the formation of the Soviet Union. The tab of 50 billion rubles ($650 million*) for the civil war might not seem like a lot, but, today, that would equate to about $35 billion.

The escalation and ensuing war that occurred in Korea is not very well known amongst people from outside of Korea and America. It began when North Korea invaded South Korea, in 1950, and ended, in 1953, with an armistice (a formal peace treaty is still yet to be signed between the two Koreas), and the borders of both countries were nearly identical to when the war began. 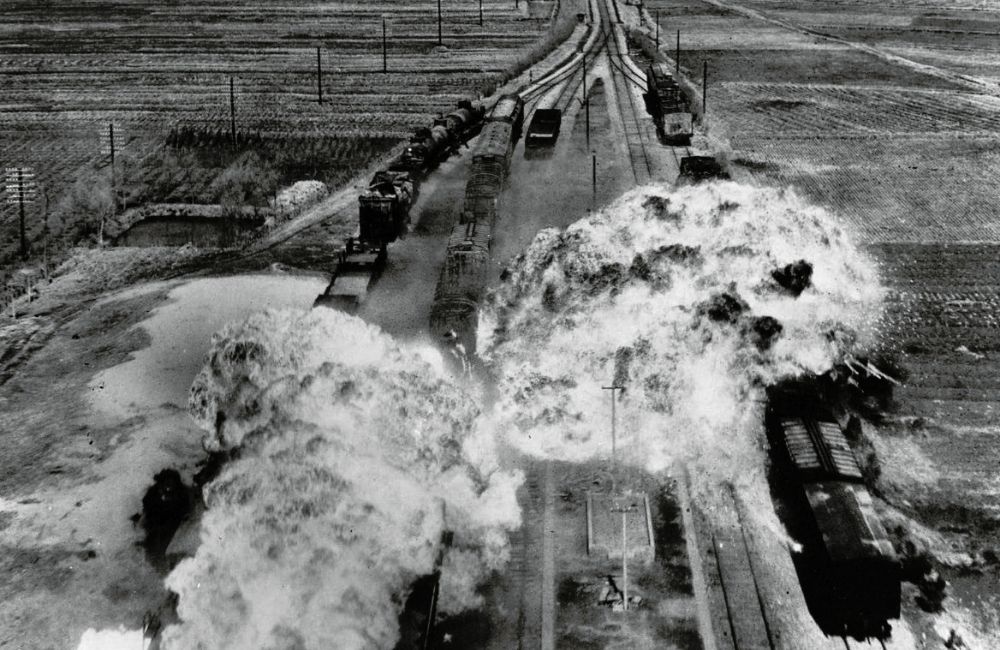 When the Korean War ended, the price tag on the 3-years of fighting totaled close to $30 billion ($341 billion, 2011), but the real cost is the more than 3 million people who lost their lives including, approximately, 1.2 million civilian casualties of war.

People don’t know very much about the Civil Wars that have disrupted life in Sudan for all but about a dozen years since 1955. The effects of what happened during the Second Sudanese Civil War – the most costly and deadly of the conflicts – are still being felt today. 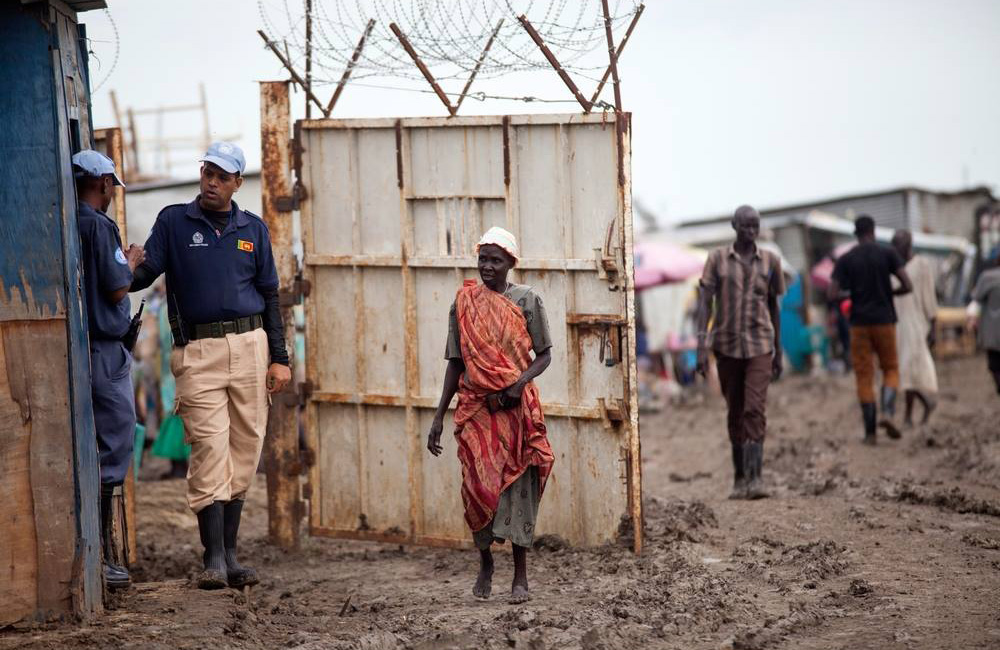 When the Sudan People’s Liberation Army (SPLA) stood up against the central Sudanese government’s push to expand its territory, impose sharia law, and rid the country of all who didn’t share their beliefs, a 22-year civil war broke out that cost an estimated $88.7 billion and ended with the SPLA helping South Sudan gain its independence.

In response to the events of September 11th, 2001, U.S. President George. W. Bush declared war, not on any country specifically but against terrorism in general – which, inevitably, led to the invasions of Afghanistan and Iraq. The War on Terror has gone on for more than 2 decades, and, although the operation in Afghanistan has come to an end (for now), the War is far from over. 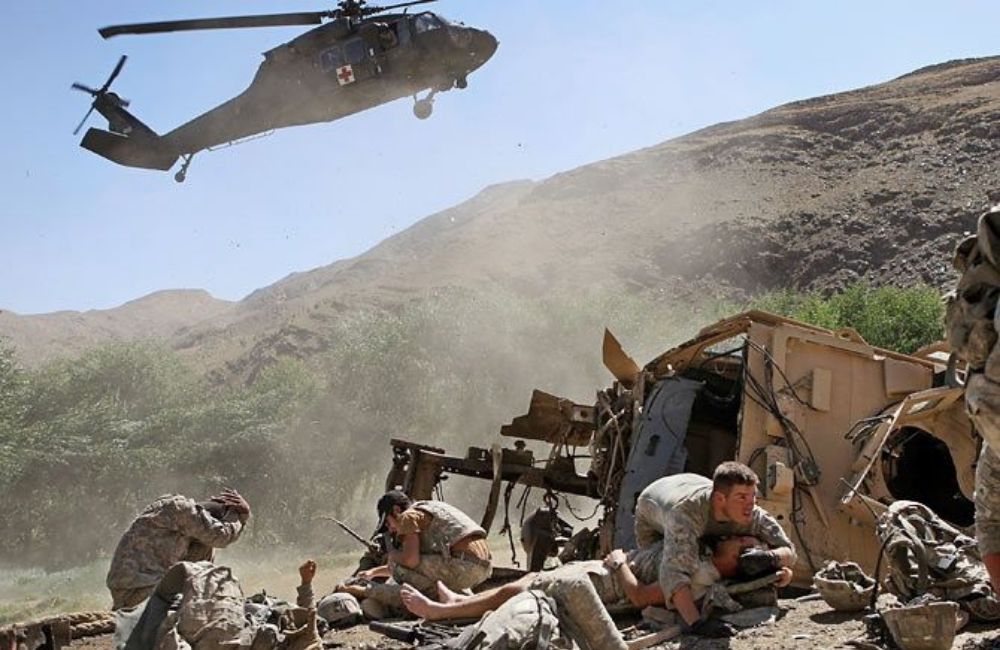 By the time America withdrew from Afghanistan, nearly, $2 trillion had gone into the effort in that country alone. In total, the War on Terror has, thus far, cost somewhere in the vicinity of $8 trillion – putting it near the top of the list of the costliest wars in history.

At the turn of the 20th century, Great Britain was engaged in a bloody war with the South African Republic and the Orange Free State over its influence in the region. British forces gained a quick upper hand when they pushed the Boar forces back. 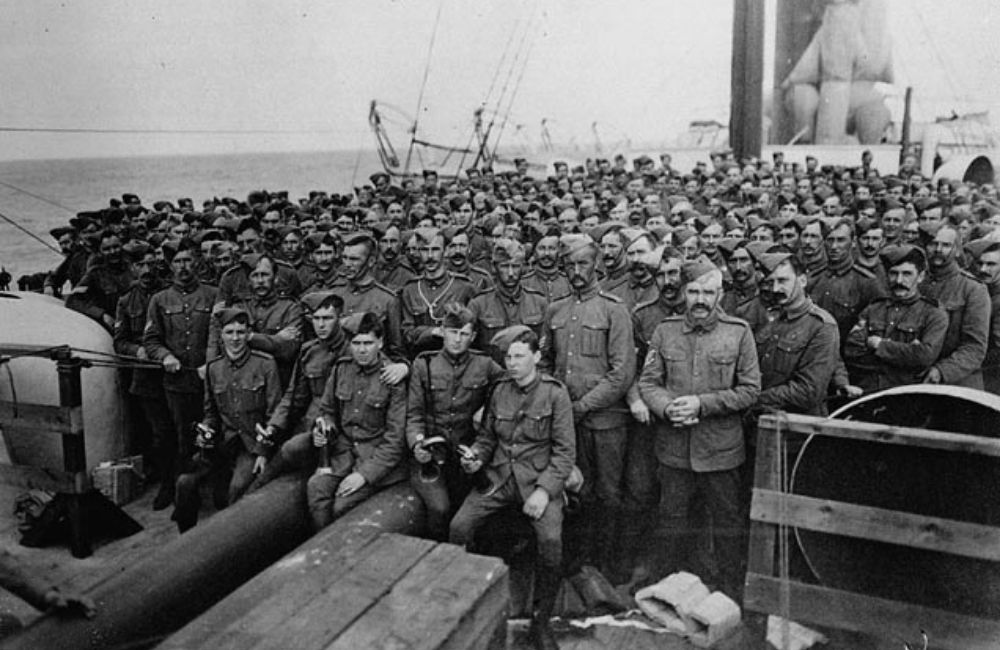 Over the subsequent 3 years of the war, British troops impeded the Boar force’s chances of victory by burning farms, destroying livestock, and exporting Boar POWs to far-off British colonies. At the time, the cost of the war was around $285 million, that’s more than $35 billion in today’s money.

When a government is unable to accept the decisions of the democratic process, the result is, usually, a civil war. And that’s exactly what happened in the late-1930s, when an insurrection by Spanish Nationalists, who were backed by Italy, Portugal, and Nazi Germany, defeated the Spanish government (backed by the Soviet Union, Mexico, and France). 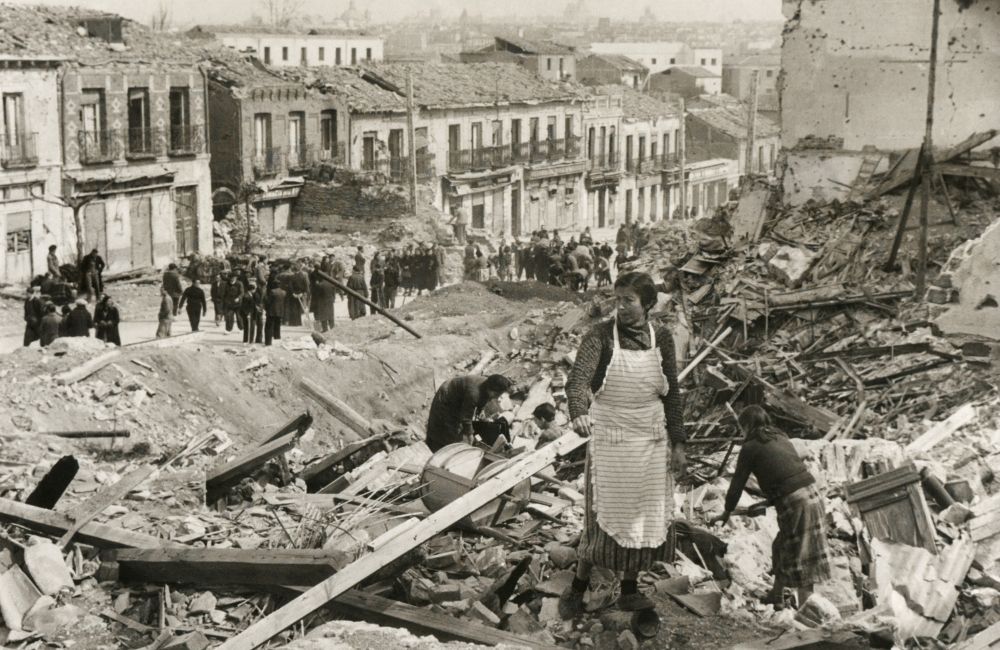 By the end of the war, the Nationalists, who spent, approximately, $2.04 billion, outspent the Republicans ($1.85 billion) and ended up winning the war. The result was a Francisco Franco-led dictatorship in Spain for the next 36 years.

A few years after the conclusion of the Bosnian War, the southern part of what was formerly known as Yugoslavia found itself in a war of its own. The war between the Kosovo Liberation Army (KLA) and the Federal Republic of Yugoslavia lasted for about a year and a half and was brought to an end when NATO airstrikes forced Yugoslavian forces to abandon Kosovo. 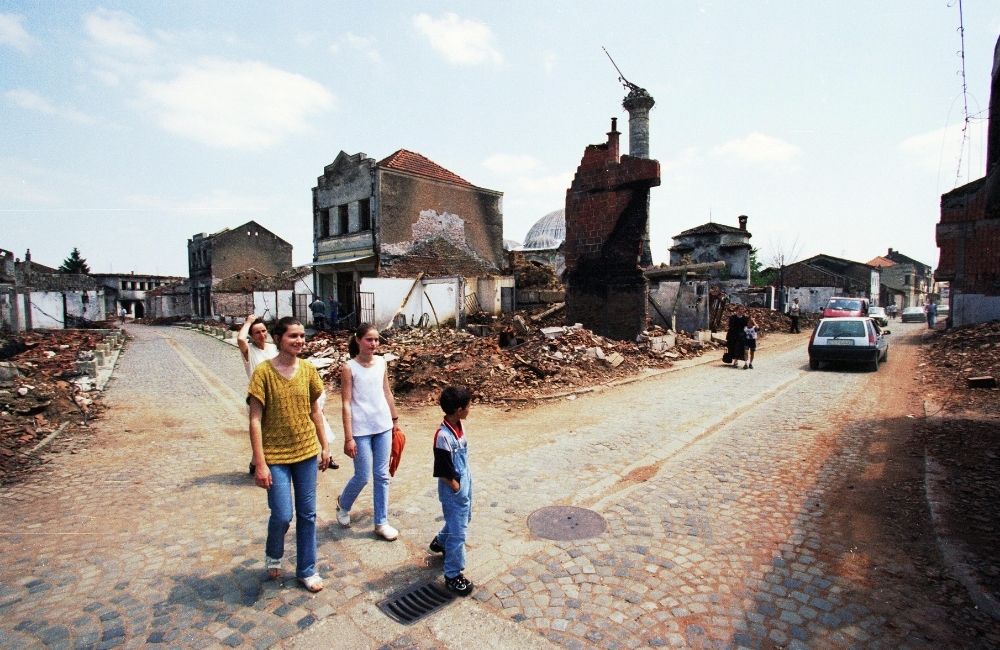 At a cost of more than $40 billion, the Kosovo War, although short and localized, was one of the most expensive in history. The economic fallout of the fighting is still felt by many cities in the central Balkans.