Landing a role on a hit show is every actor’s dream. While movies are great for quick cash injections, a successful series offers a steady flow of income that goes on long after it’s wrapped. Depending on syndication deals, stars can expect to rake in millions as the years go by thanks to residuals from reruns alone!

Usually, syndication deals are straightforward. The star signs a contract at some point during the show’s tenure to determine how much he or she will make from reruns. There are a lot of things that factor into this decision, including how much of a hit the show is—i.e., the likelihood that networks will rerun the show repeatedly.

From the entire cast of Friends to the richest Emmy Award-winning actors, these talents prove that the real money lies in the small screen, and not just the big screen. Read on to discover why these stars always have smiling accountants. 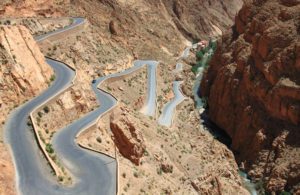 Most Dangerous Roads Ever Built
We’ve all been down a winding, perilous road before and wondered how something that hazardous was built. The roads on this list are prime examples of roads that... 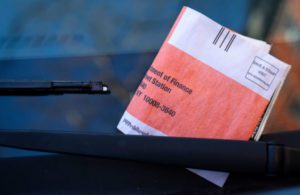 These May Be the Most Bizarre Fines Ever Received
We’ve all heard the stories of professional athletes being fined thousands of dollars for unexplainably missing practice, or people being fined for double parking or not picking up... 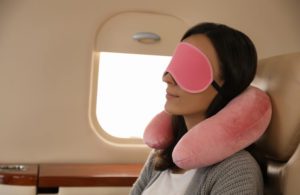 These Genius Travel Products Will Save You Time And Money
Traveling is something that truly broadens our horizons. There’s nothing quite like visiting a new place, whether it’s going camping near your house or seeing a whole different... 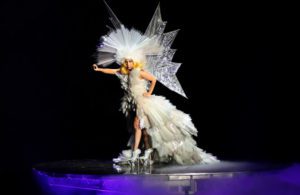 Ted Danson has enjoyed a successful career, but his most recognizable role was in NBC’s Cheers as leading character Sam Malone. Cheers was – and continues to be – one of the biggest shows ever to grace our screens.

After Cheers aired, some interesting details came out about the show. For example, the show’s location, the Bull & Finch Pub, was chosen out of the phone book. The producers asked Tom Kershaw, the owner of the bar, to shoot exterior footage. Kershaw agreed–for a price of just $1!

Danson has had several roles since that have bumped up his bank balance, including parts in Curb Your Enthusiasm, Bored to Death, and The Good Place. If Danson decides to retire, he could rest easy knowing that he would still get up to $5 million a year from his 80s sitcom. That’s a prettier pension than most of us can expect to get!

Bob Saget played Danny Tanner on Full House, and he has made the highest residual checks of anyone else in the series. These checks, he stated in an interview, still didn’t amount to much. He stated that because he was not an executive producer, his residuals from the popular sitcom were between $2 and $2,000.

He claimed that, with residuals, you basically get “nothing.” Saget is likely making comparatively more residual money now from his Full House spinoff, Fuller House, which airs on Netflix. Fuller House has five seasons but was canceled in the spring of 2019 after viewership plunged.

Jeff Franklin, the producer of the show, still continues to rake in high residuals. Full House aired internationally, and, in some cases, it even became more popular in syndication. Dave Coulier, one of the main “uncles” on the show, said that Full House was a “dysfunctional family” that still kept it “G-rated.”