We all know that movies can make a phenomenal amount of money at the box office. After all, it was just last year that Avengers: Endgame took over $2.7 billion at the box office. However, the world of TV is often underestimated and undervalued – especially when series return to TV with profitable syndication deals.

Some of our favorite shows earn a whole lot more than we think after their initial air dates. In fact, reruns are often the very thing keeping networks afloat with reliable revenue streams. From billion-dollar deals to 70 year-old wonders, you may not believe just how much some of these shows are worth.

When 2 Broke Girls first debuted in 2011, could’ve easily been just another sitcom about girlfriends living in New York City. Starring Kat Dennings and Beth Behrs in the leading roles, the plot focuses on the two waitresses as they try to make enough money to start their own business. 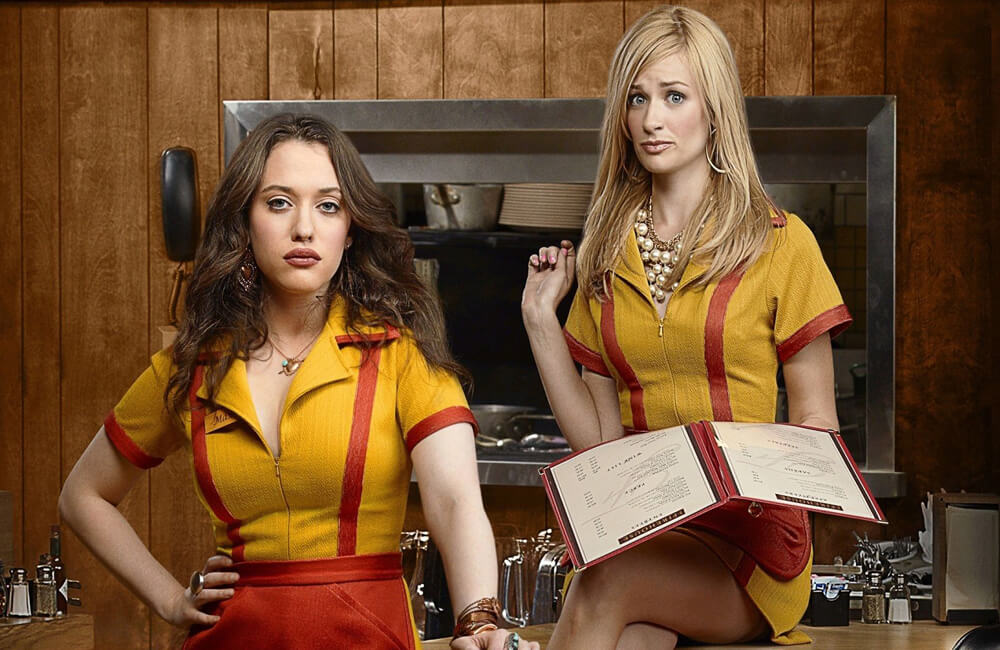 The show turned into a breakaway hit for CBS thanks to the witty script and high production quality. The year after the show premiered, CBS struck a syndication deal with TBS for $1.7 million per episode. At the time, that kind of money was unheard of.

Charlie Sheen has become far more well-known for his off-screen antics than he is for his acting expertise in the last few years, but Two and a Half Men is still one of his greatest achievements. At least, until he was replaced by Ashton Kutcher. 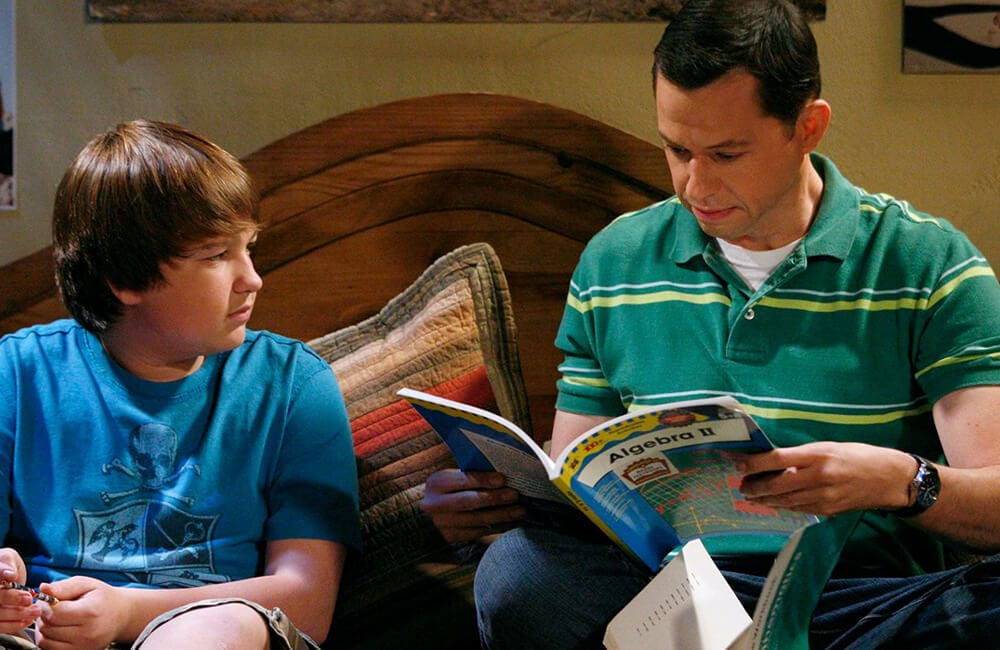 Two And A Half Men @TwoandaHalfMen / Facebook.com

Regardless, the show itself remains one of the most popular sitcoms of all time – and one of the most lucrative. Since it went into syndication in 2007, Two and a Half Men has raked in an eye-watering $2 billion in revenue. That’s an incredible amount for a show about life as a bachelor in a Malibu beach house.

That 70’s Show first came to fruition back in 1998, introducing us to future stars (and future spouses) Mila Kunis and Ashton Kutcher. Not only did the show help to launch the careers of several of its cast members, but it was funny, easy to watch, and an all-around entertainer. 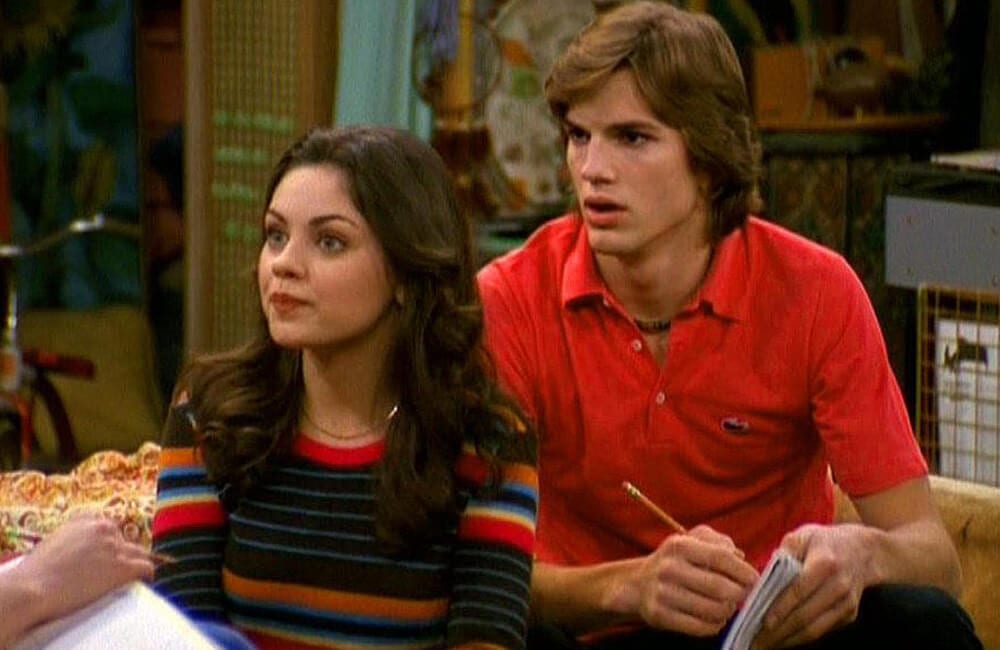 Needless to say, the sitcom also achieved great success in syndication. Multiple channels were quick to get it on their schedules, including Teen Nick, TV Land, ABC Family, Comedy Central, and FX to name but a few. At $1.8 million per episode, it’s not a cheap acquisition for any station – but it pays for itself.

The Cosby Show was one of the most popular sitcoms in the ‘80s. The series went into syndication for the first time in 1988 and has since earned over $1.5 billion in revenue from this alone. It made another $2.5 billion from original airings, too. 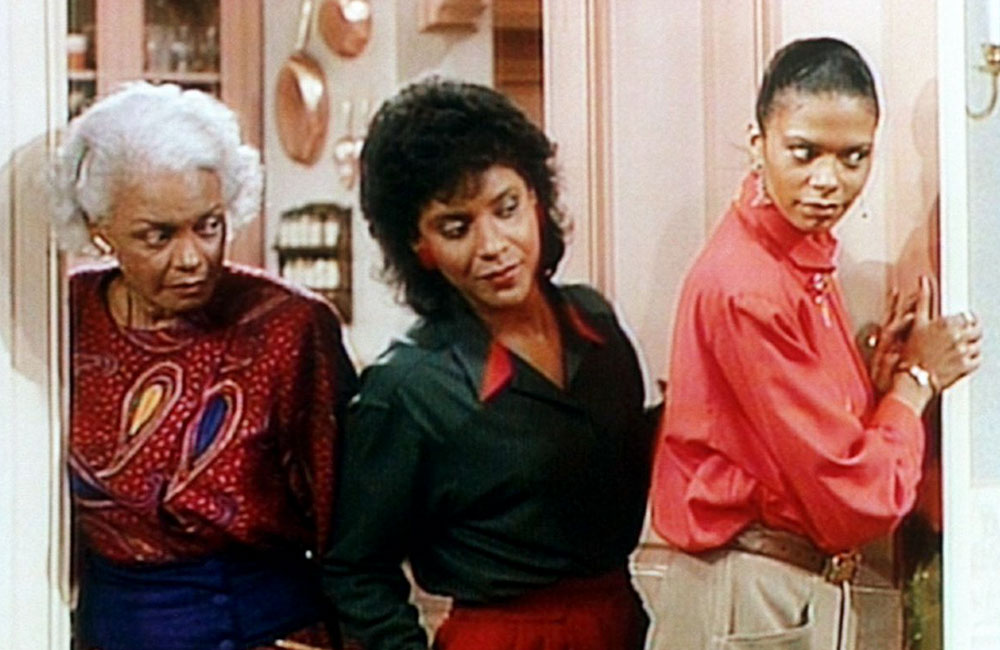 However, many networks have since taken The Cosby Show off their syndication cycles. For diehard fans the series is currently available on Amazon and Sling, but TV One is the only network that continues to air physical reruns on TV.

There are fewer comedy shows as influential as the iconic American sitcom I Love Lucy. The series was a hit for Lucille Ball and her husband Desi Arnaz. They ruled the TV world throughout the 1950s, going where other sitcoms feared to tread. 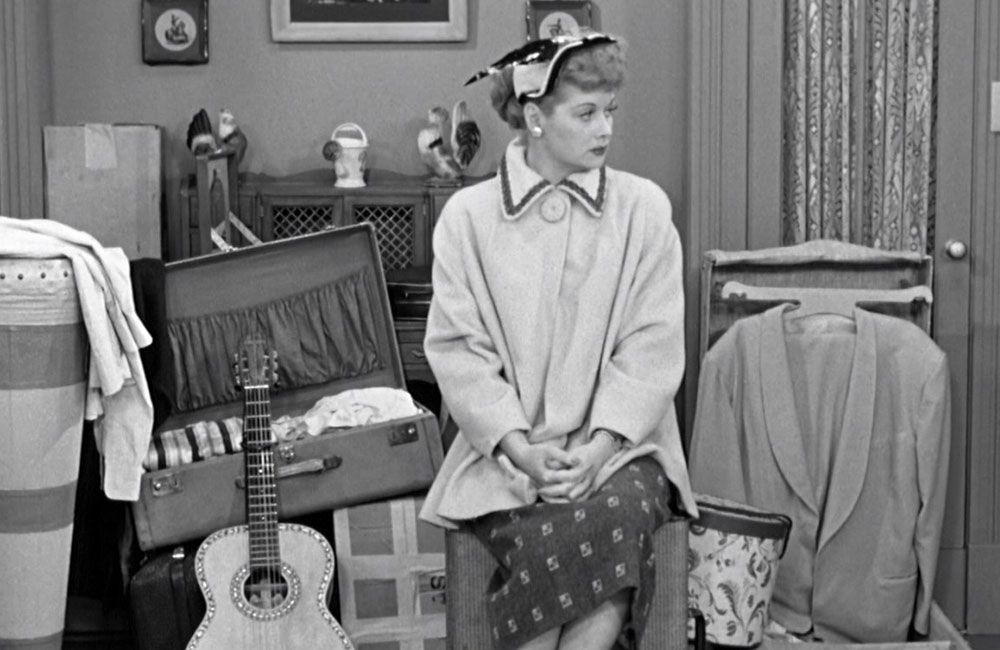 CBS waited almost 17 years after the show first aired to offer I Love Lucy up for syndication, instead of airing reruns on the network. To this day, reruns of the show air on multiple channels, including Hallmark and MeTV. The various syndication deals mean that the series brings in over $20 million a year for CBS, 70 years after it first aired.

Classic sitcoms are worth their weight in gold. The right ones can continue to make money for decades after filming wraps up. Laverne & Shirely is one of the lucky few. It may have first hit our screens back in 1976 as a spin-off of Happy Days, but this series made its own luck. 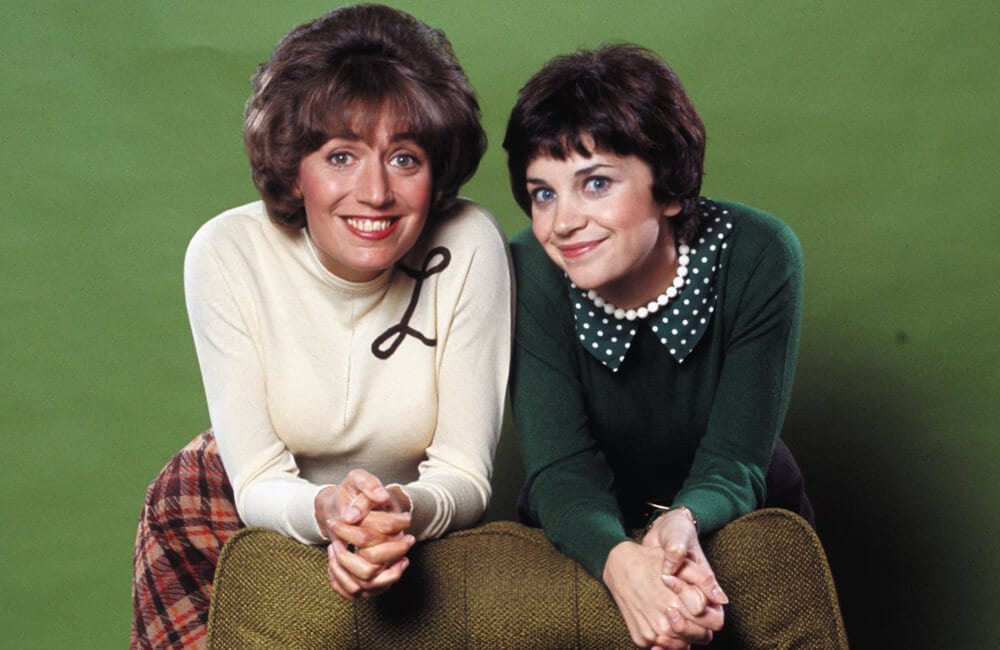 By 1979 Laverne & Shirley could command an asking price of $53,500 per episode for syndication. The show continued to be popular years after it ended and is still shown on ABC and other stations to this day, despite being over 40 years old.

The Office officially wrapped up back in 2013 much to the pain of its loyal fanbase. The show is still hugely enjoyed by fans across the world, thanks in part to its availability on Netflix – at least, up until recently. Back in 2019, NBCUniversal decided it wanted the show back and entered into a bidding war with the streaming service. 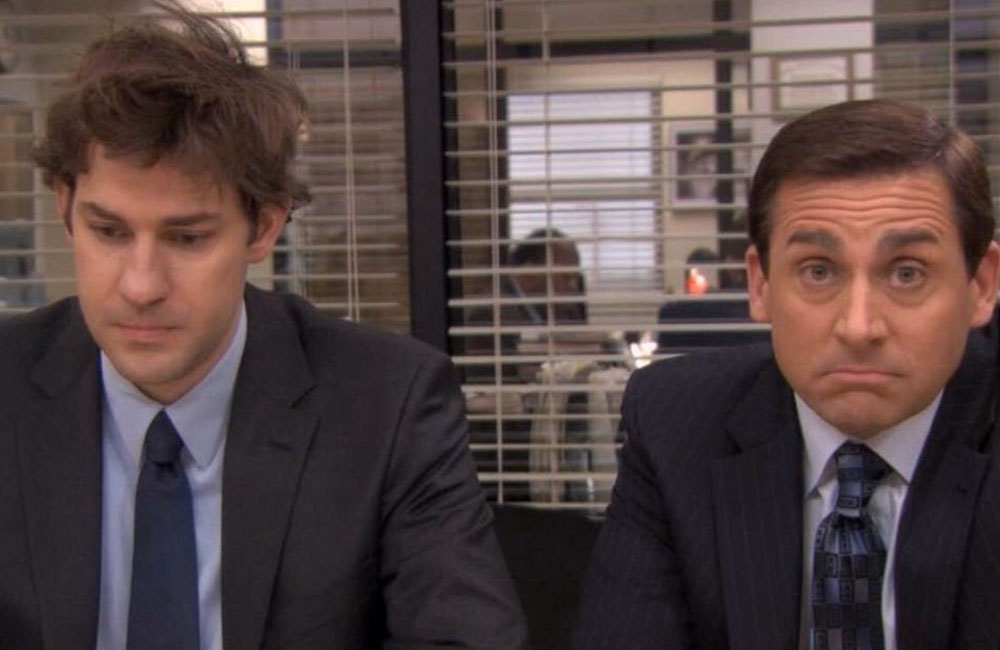 Eventually, Comcast’s NBC network won, but it came at a hefty price. The network paid over $500 million to get The Office back so it could air it on its own streaming service. It was a huge, headline-making deal, but not one that was surprising given the popularity of the show.

From 1994 to 2004, Friends was perhaps the most powerful show on TV. The series had a huge sway with audiences, influencing everything from on-trend hairstyles to fashion and home decor. Warner Brothers makes a staggering $1 billion a year from syndication deals, but the cast get a decent slice of the pie, too. 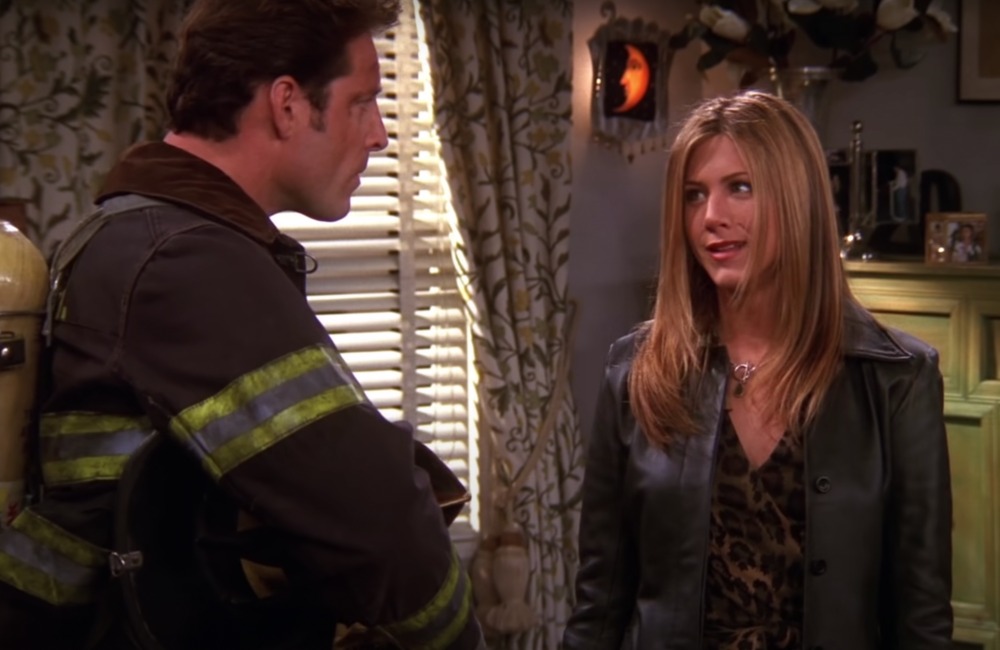 All six of the main cast members allegedly take home $20 million a year in royalties thanks to the constant stream of reruns. Is it any wonder Jennifer Aniston is worth $230 million, while Courtney Cox has $150 million in the bank?

Sometimes shows don’t reach their full potential until they go into syndication. The Mentalist may have started in 2008, but it really started to take off in 2009 when TNT purchased the rights to it for $2.2 million per episode. 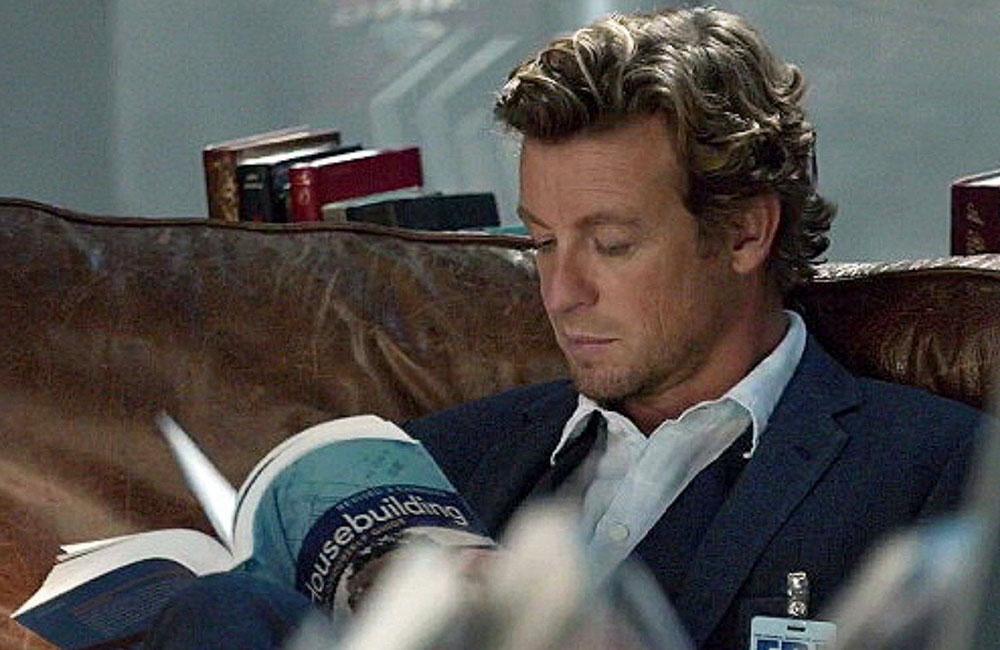 The AT&T network was happy to pay such an incredible sum as executives had great faith in its ability for success. After weekly airing from fall 2011, the popularity of the series continued to grow. The final season aired in 2015, much to the chagrin of fans.

Modern Family introduced us to the Dunphy family while also providing off-beat laughs. In 2013, USA Network decided they wanted a slice of the pie and allegedly shelled out $10 million to get the series on their channel. 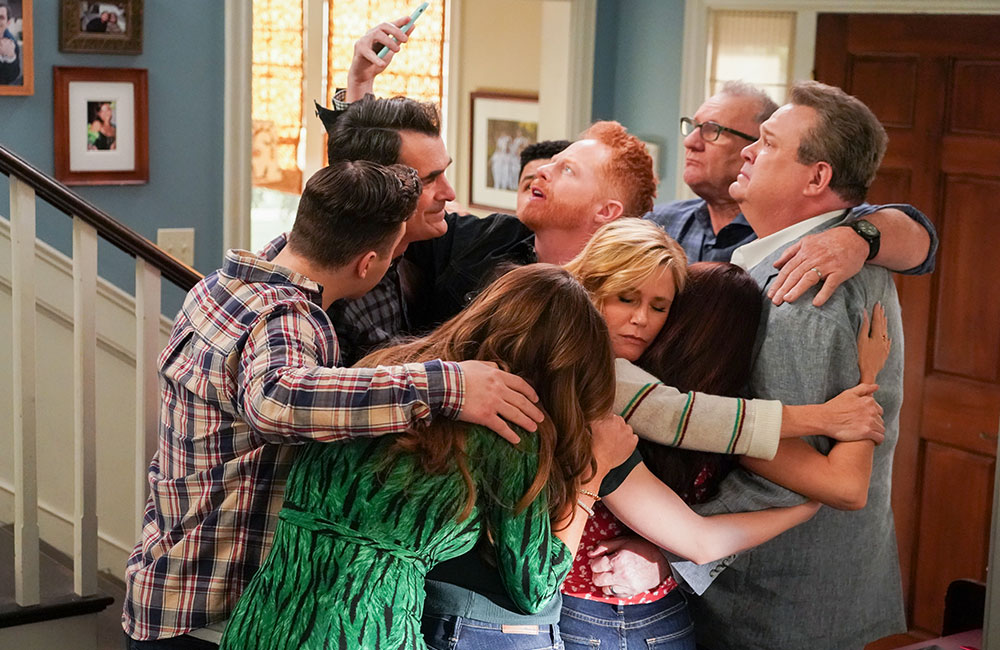 According to the Hollywood Reporter, Comcast’s USA president Chris McCumber said, “We’re trying to bring a new audience to USA, so we have to go out and get that audience and create this habit.” It wasn’t cheap, but the purchase was worth it, especially as interest in the show never waned. The final season aired in 2020.

The entire CSI franchise is incredibly popular, so it only makes sense that when CSI:NY was sold into syndication in 2005, it was for a healthy sum. Thanks to the work of King World, the show was sold to multiple different stations. 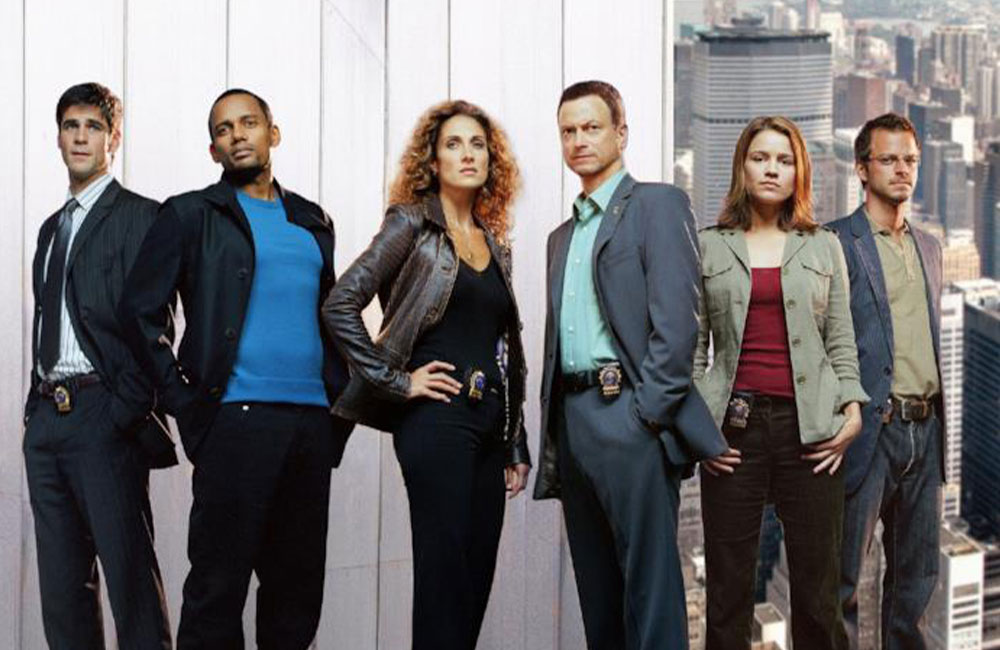 It’s thought that the deal was worth $2.2 million per episode, which is money CBS could certainly have used at the time. The Gary Sinise-led crime drama continued to air until it was canceled after 9 seasons in 2013, but reruns are still prevalent to this day.

Audiences were already used to mob movies by the time The Sopranos rolled around in 1999, but the series offered an entirely new take on the genre. Starring James Gandolfini as a lovable yet ruthless mobster, the show struck the right balance between emotional, hilarious and violent. 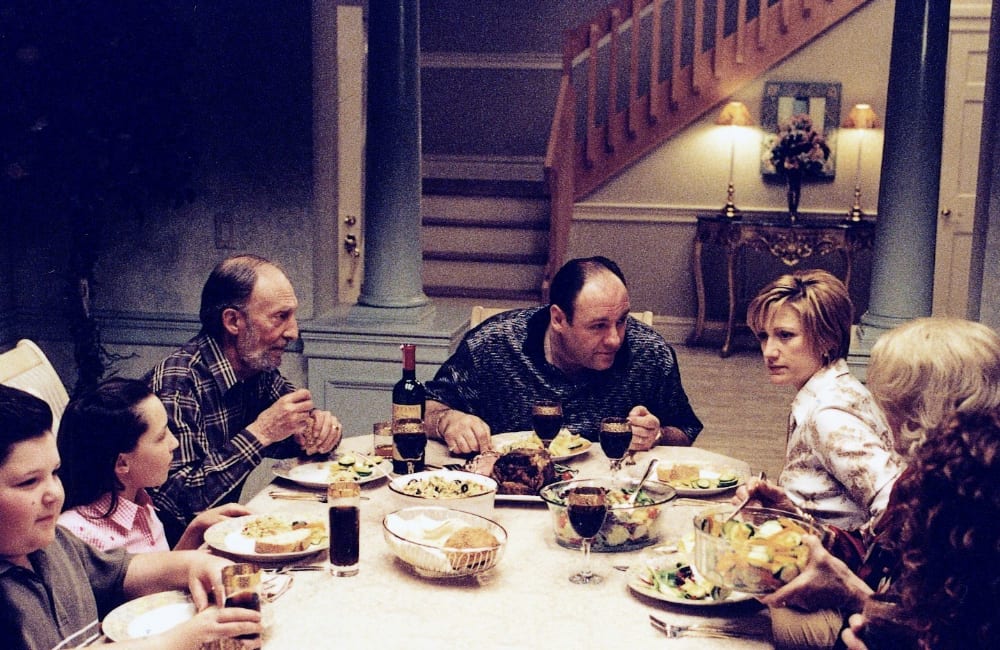 In 2005, Disney’s A&E network snapped up the rerun rights for a cool $200 million. However, what audiences saw on A&E wasn’t what they originally saw as the episodes were edited to be cleaner and more family friendly. As A&E had a much bigger audience, it gave the series a second wind.

When it comes to cartoons, The Simpsons just can’t be beaten. The show has been going for 32 seasons and shows no signs of slowing down. Audiences across the world have been able to enjoy the yellow family thanks to multiple syndication deals. 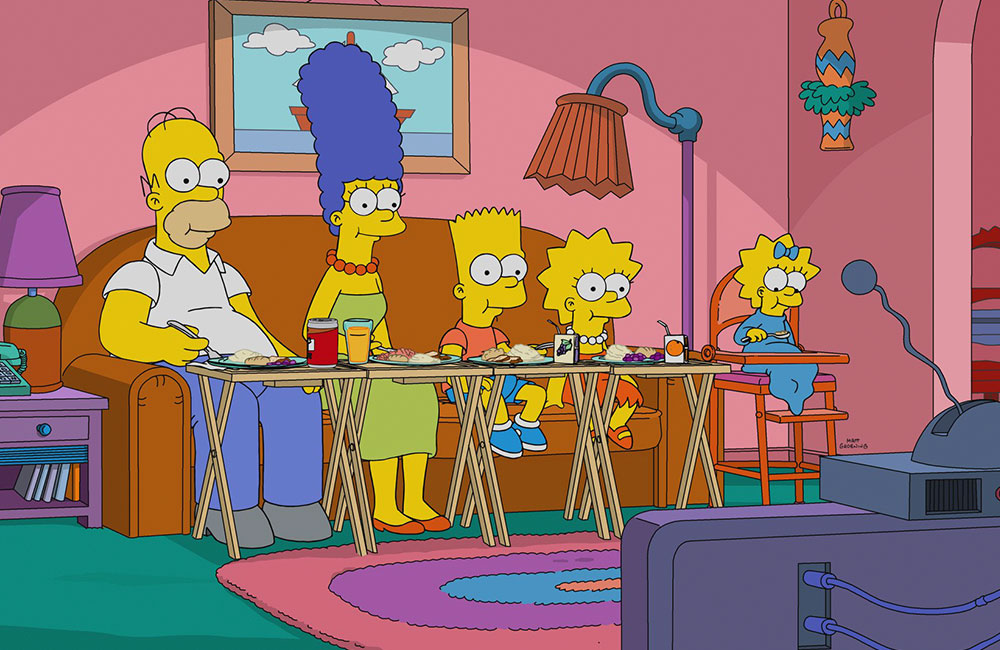 However, back in 2013 the series finally made its way to cable after FXX managed to secure the airing rights for an incredible $750 million. The network paid $1.25 million a week to stream the show on its on-demand service, making this a very impressive – and insanely lucrative – deal.

Seinfeld is one of those rare shows that has it all, from emotional connections to characters to entertaining plot lines. It’s also one of the most lucrative shows ever to air on television, helping Jerry Seinfeld amass a net worth of over $700 million. 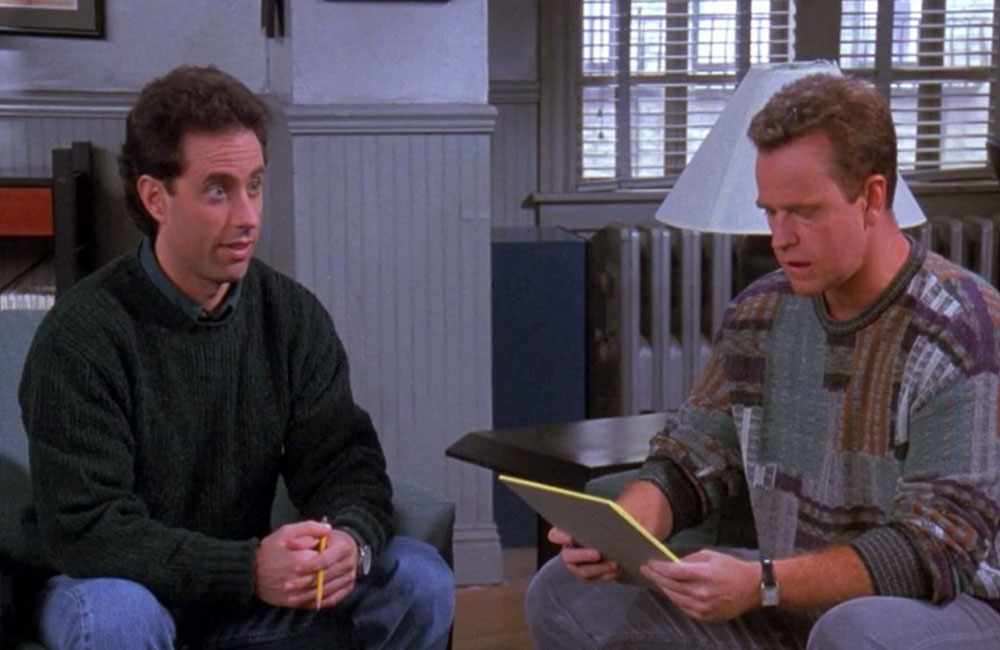 The series has been syndicated many times over the course of its run. According to The Guardian, Seinfeld has made over $3 billion from its reruns thanks to multiple different deals. TBS alone paid $400,000 per episode, so you can imagine how quickly it stacks up.