When it comes to the biggest names in Hollywood, we always imagine their work coming with contracts of millions of dollars. How else could they afford the lavish lifestyles we all envy and follow in the tabloids? For many actors, it hasn’t always been that way.

Some take a pay cut because of inexperience, the desire to be hired for a role, or even because they fall in love with a script and turn it into a passion project. Either way, it’s pretty shocking how little money some of the actors on this list accepted for some of their most important roles ever played.

By 2013, Lindsay Lohan’s career was at an all-time low. The former Disney actor had largely taken a step back from acting due to legal issues and ongoing substance abuse problems. The Canyons, a low-budget horror flick, didn’t do much in terms of reviving her career. 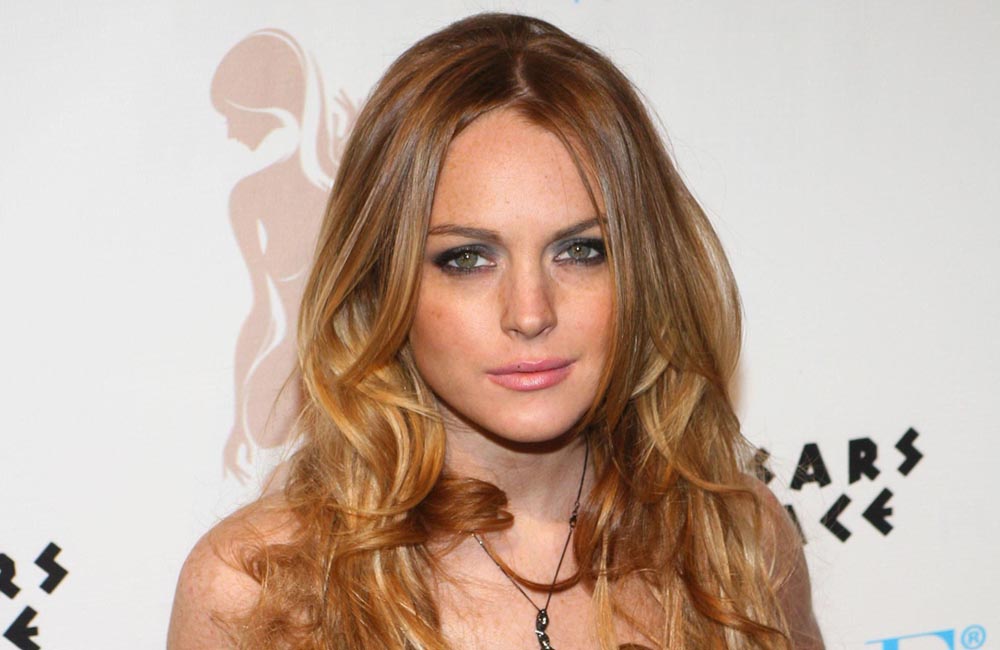 With a budget of just over $250,000, there was little to spare on the acting budget. Lohan, who’d made millions from the iconic teen comedy-drama Mean Girls, was no exception. Unfortunately, the film was unsuccessful at the box office and just barely made a profit.

For the majority of his career, Jonah Hill has been well-known as a comic and comedy actor. He’s starred in numerous comedies such as Superbad and The Hangover franchise. Although sometimes criticized for his typecast roles, he’d already made a name for himself in the industry when Martin Scorsese began production on The Wolf of Wall Street. 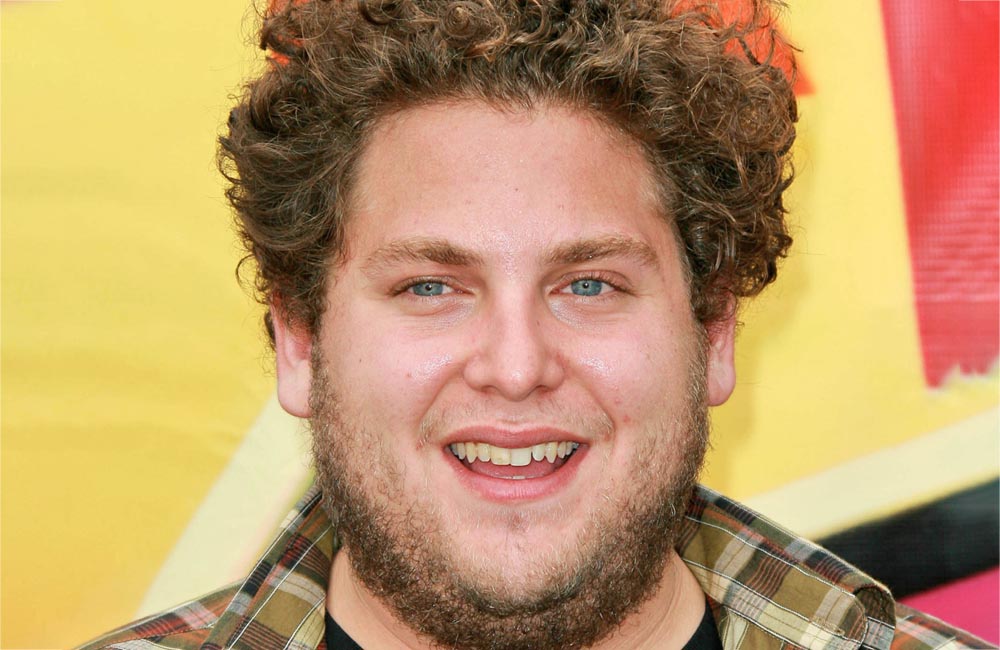 According to reports, Hill was desperate to work with Scorsese and said he would accept any amount of money for a role in his film. He received high praise for his performance as DiCaprio’s comedy sidekick and was even nominated for an Academy Award as Best Supporting Actor.

By 2010, Matthew McConaughey’s roles consisted of largely romantic comedies, and his career wasn’t going in the direction he wanted it. He took time off and revitalized his career with Dallas Buyers Club, a hard-hitting drama tackling the AIDs crisis. 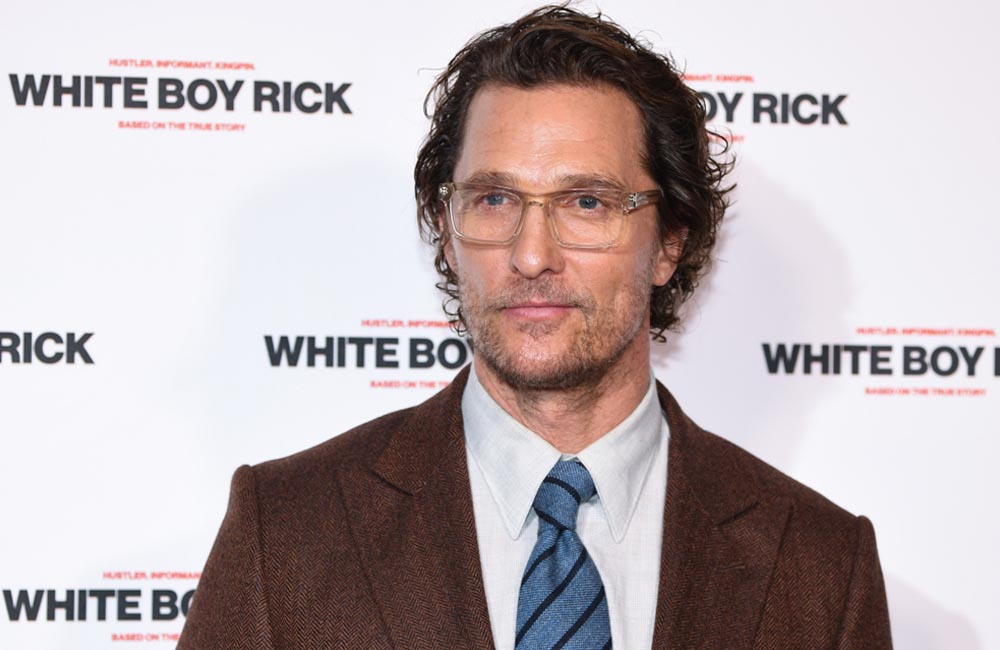 McConaughey accepted $200,000 for the role, but along with it came a nomination for Best Actor at the Academy Awards. His co-star, Jared Leto, was also nominated for Best Supporting Actor. His two roles that followed in The Wolf of Wall Street and Insterellar earned him even more acclaim, reinstating his position of success in Hollywood.

At the peak of Baywatch’s success, Pamela Anderson, who played C.J. on the show, made $300,000 an episode. That was a far cry from her earlier salary before the show hit its peak. Anderson’s character would become iconic, with the red bathing suit on the beach becoming Baywatch’s most memorable scene. 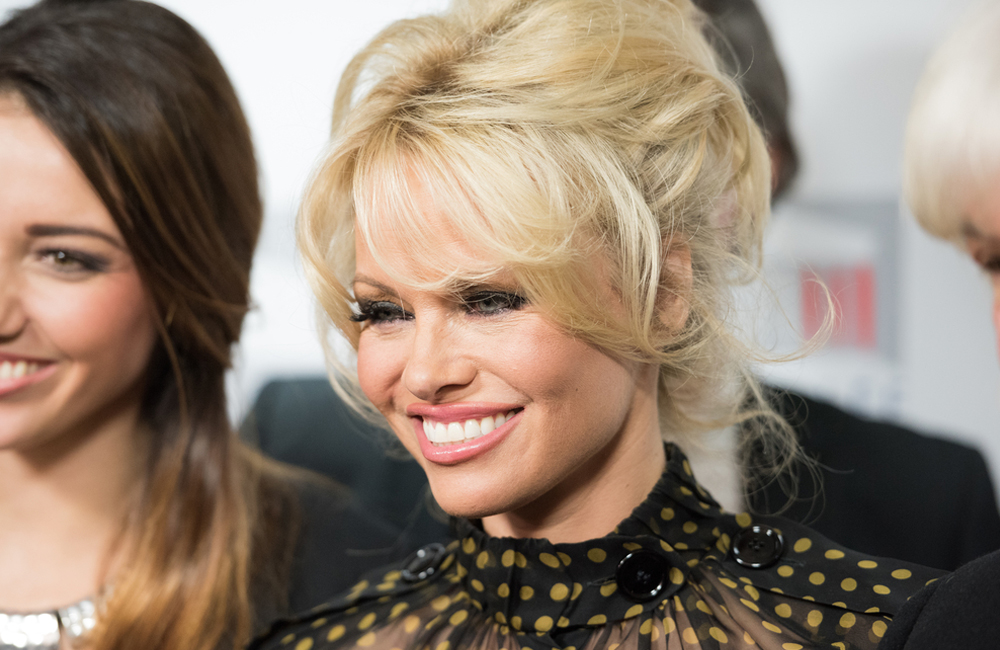 Baywatch ran for eleven seasons, and it featured the escapades of the lifeguards working at Malibu Beach. Baywatch was basically a prime-time soap opera, full of bikinis, sun, and drama. The first episode aired in 1989, and, in addition to starring Anderson, it also featured David Hasselhoff as Mitch Buchannon.

Before her success as the star of The Hunger Games franchise, Jennifer Lawrence was a little-known actor and model who mainly starred in commercials. She was cast in Winter’s Bone and was highly praised for her performance, especially as a young actress with little experience and no professional training. 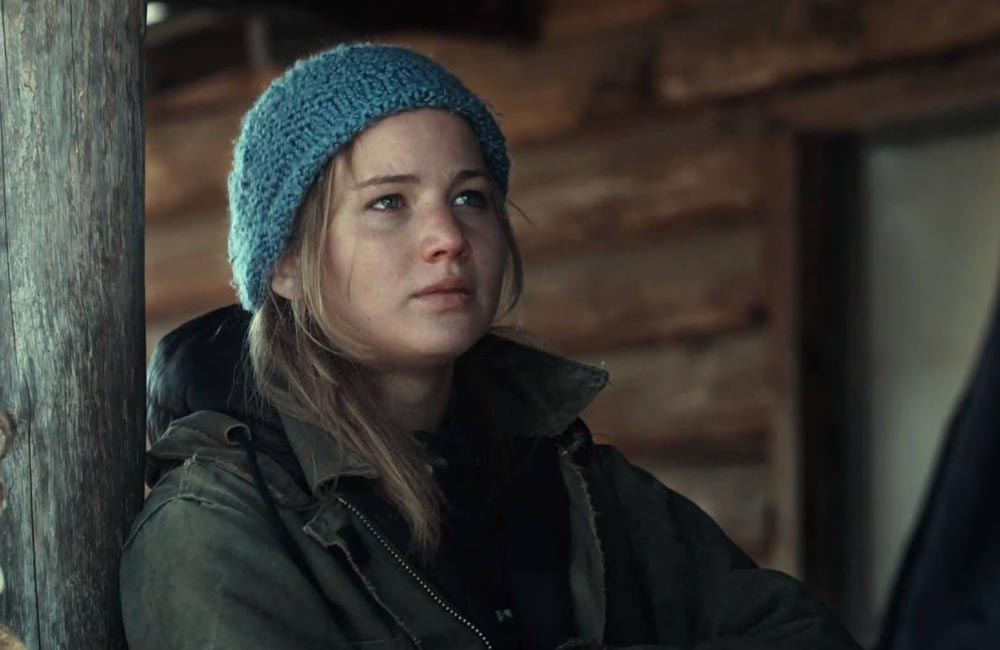 Despite a nomination for Best Actress in a Leading Role, Lawrence only made $3,000 for her work. However, she earned enough recognition to take on roles in bigger productions, making her one of the best-paid female actors in the industry today. Lawrence has been vocal about the gender wage gap in Hollywood and other issues in the industry.

When Will Ferrell starred in the first Anchorman movie, he made $7 million. Ron Burgundy was his breakout role, and people couldn’t get enough of the unique character. As a result, his paycheck jumped to $20 million for movies like Betwitched, Land of the Lost, Kicking and Screaming, and Talladega Nights. 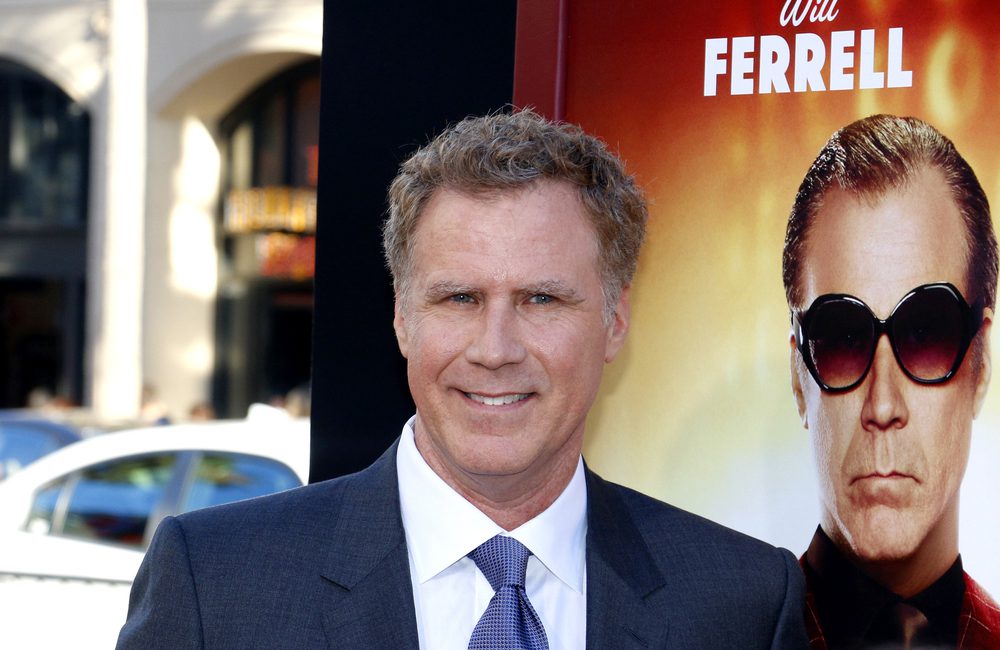 But, for the sequel to Anchorman, Ferrell and his costars had to compromise. All of them, including David Koechner, Steve Carell, and Paul Rudd, were big names, and they had to take pay cuts in order to keep the film within a $50 million budget. The group was so eager to make the sequel, they agreed.

Fans were shocked when they found out that, for his upcoming role as Bruce Wayne, former Twilight star Robert Pattinson made just $3 million. Considering how huge of a blockbuster the film is likely to be, the sum seems really low. 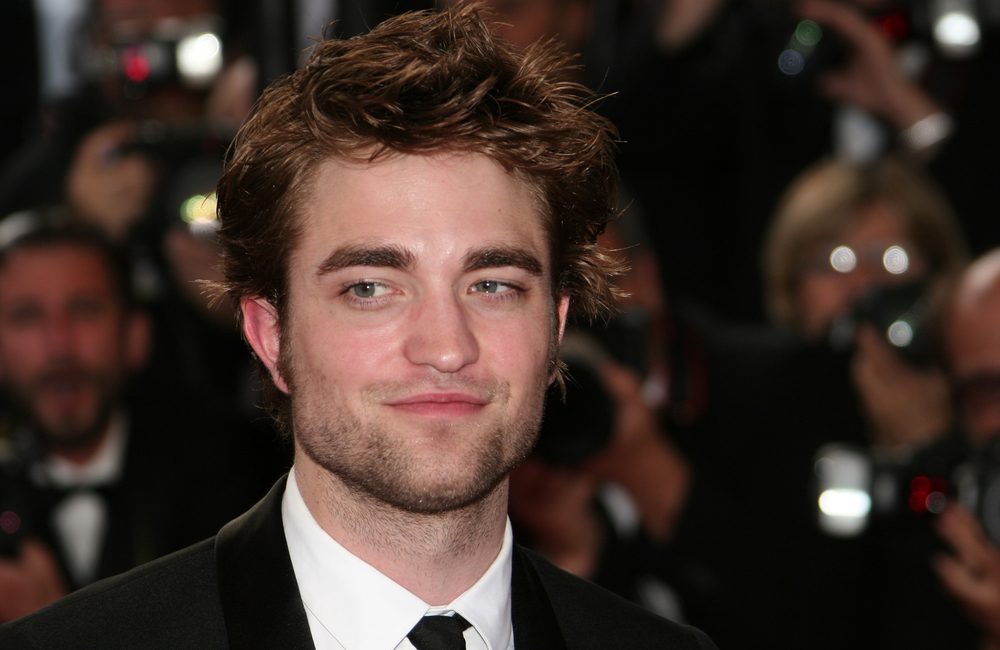 The primary reason that Pattinson is getting a lower salary than his costars is that he isn’t as well-known as he once was. The Twilight movies, a franchise for which he made millions, saw him become a household name. Over the years, he was in indie movies and dramas, and he faded out of the public eye until he was chosen as Batman.

In Magnolia, Tom Cruise was interested in the role, but also nervous. He played the role of Frank T.J. Mackey, an incredibly distasteful character that was partially based on a real-life pickup artist. In the movie, Mackey was a motivational speaker who taught men how to “Seduce and Destroy” women. The drama showed Cruise at his acting best, even though he was playing a scumbag. 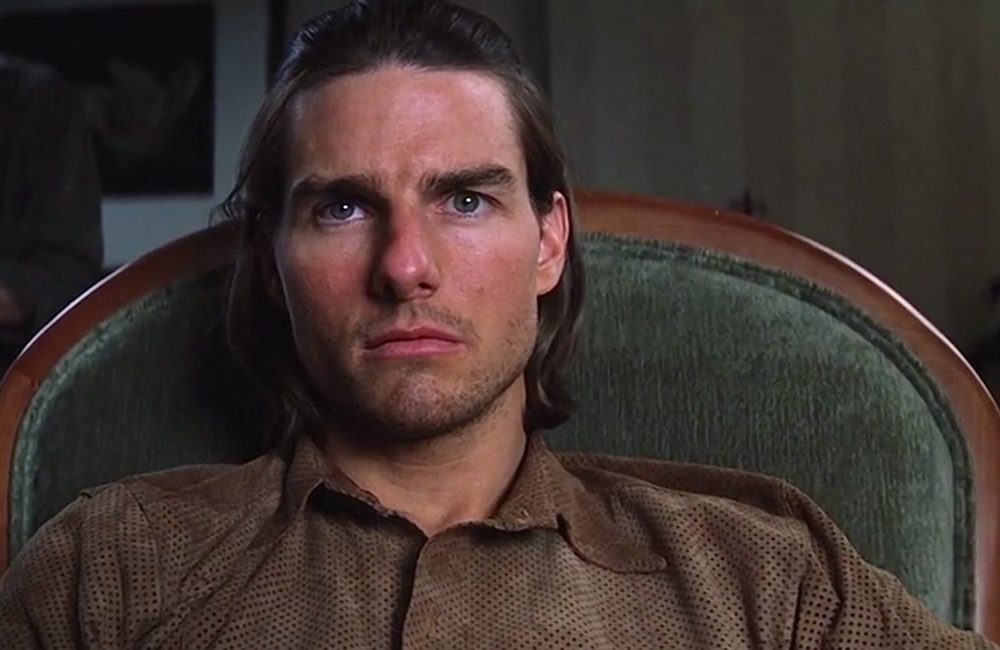 To make the film, Cruise took a pay cut. The action star was used to making millions, but agreed to do the role for just $100,000. The 1999 film was critically-acclaimed, with many critics praising Cruise’s hard-hitting acting.

In one of her earliest works, Julia Roberts starred in Mystic Pizza, a romantic comedy inspired by a pizza shop in the town of Mystic, Connecticut. As an unknown actor, Roberts earned $50,000 for her role and the movie went on to make millions in the box office. 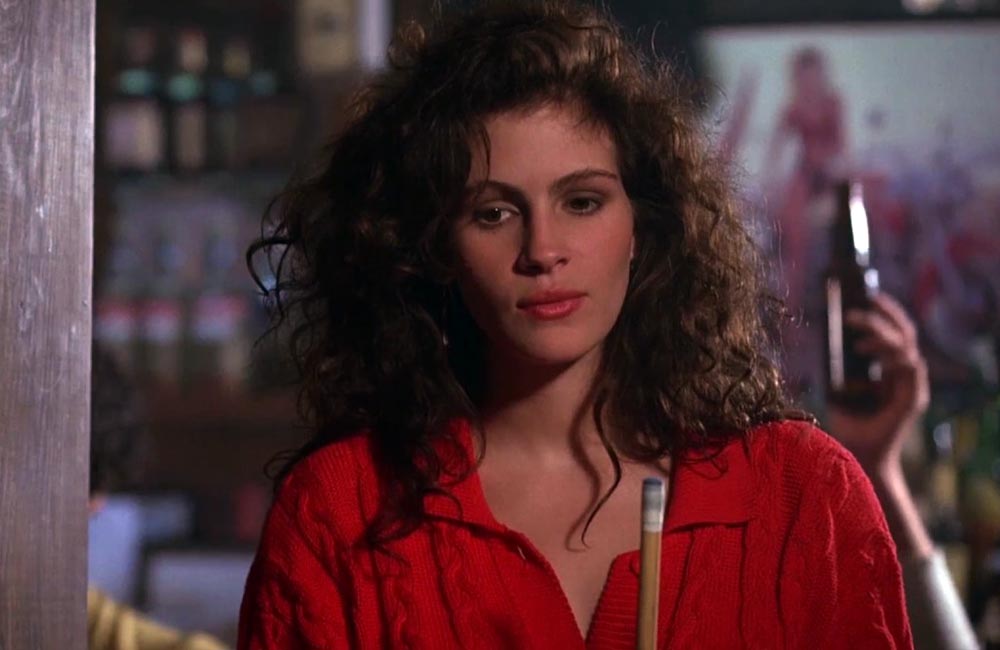 Part of the film’s success was due to marketing. The producers spent over $6 million on advertising the movie and teamed up with Domino’s Pizza to market it further. The film was very successful, so much so that in 2019 it was announced that musical production would be premiering in 2021.

Wes Anderson is known as the type of director who likes to cast the same actors over and over again, namely Bill Murray. He and Anderson have collaborated on dozens of projects together, but that doesn’t mean Murray gets any special treatment when it comes to paychecks. 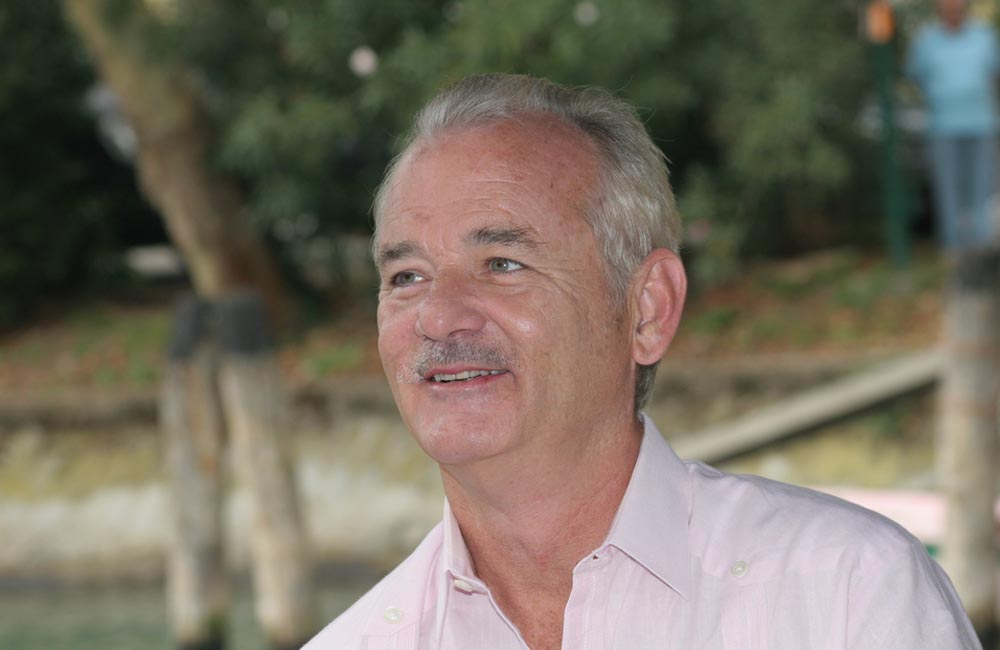 Rushmore made over $17 million at the box office, but Murray was paid the Screen Actors Guild minimum wage of just $9,000. Murray was in the prime of his career at the time, after the success of Ghostbusters and Groundhog Day, so why was he paid so little? A large cut of the budget went towards filming a helicopter shot that Disney refused to pay for. The shot did not make it into the final cut of the movie.

For such a successful franchise, it may be surprising to some to learn how little some of the biggest names cast in the Superman franchise made for their work. Gal Gadot made $300,000 for the movie Wonder Woman, which made over $800 million worldwide. Henry Cavill is said to have made a similar amount for his role in Superman. 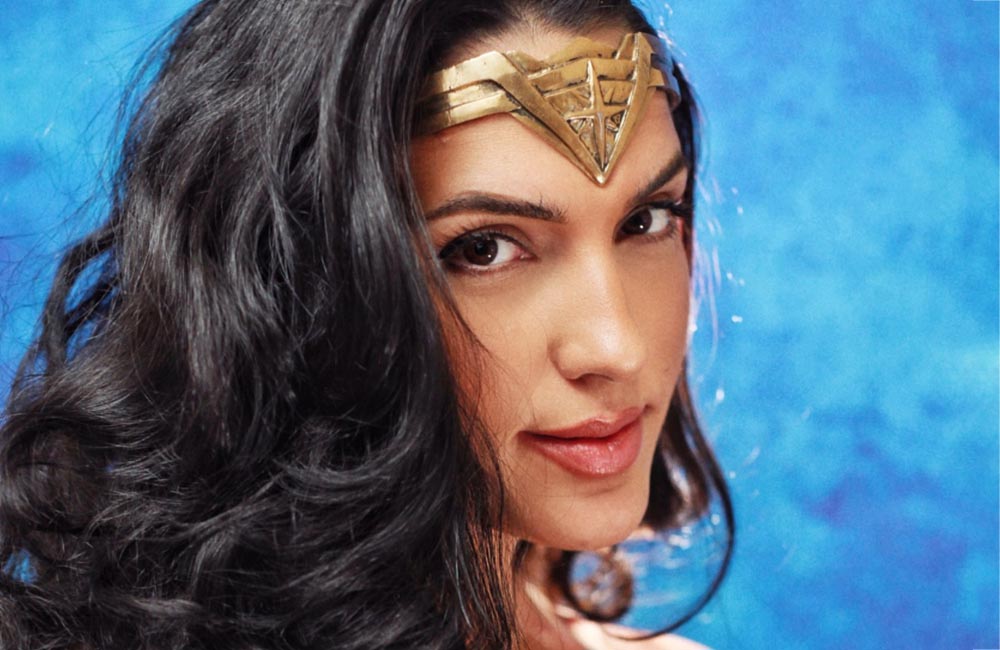 Fans of the franchise were shocked and disappointed to hear how little the leading actors were making, especially as they made about the same for their roles in Batman v Superman: Dawn of Justice. Because of Superwoman’s success, it’s thought Gadot will be given a significant pay rise for the sequel.

R&B icon Jennifer Lopez is no stranger to the silver screen, having acted since the early 90s. In 2019, she produced and starred in Hustlers, a crime-comedy drama alongside other highly influential women in the music industry, such as Lizzo and Cardi B. 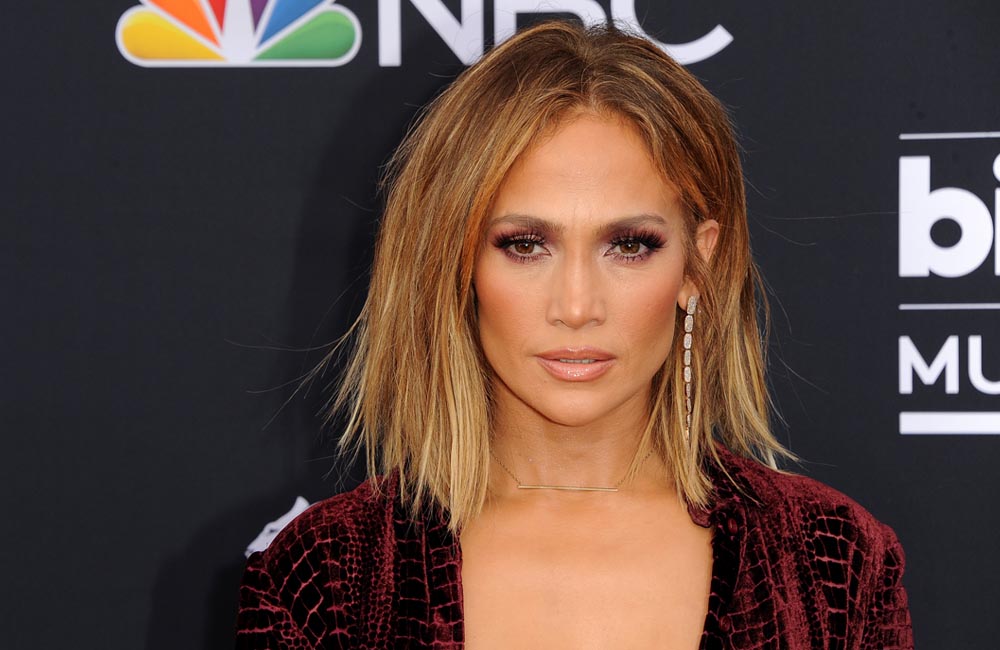 The movie, intended to inspire and empower women, turned over $150 million worldwide, and what did Lopez take home at the end of the day? Pretty much nothing. She took home no wages during production, and while she likely took home some of the revenue, she claims that more than anything, she was just inspired to work on the project.

As one of his earlier works as a director, George Clooney received critical acclaim for directing, writing, and acting in the 2005 historical drama Good Night, and Good Luck. The film grossed over $50 million worldwide and was nominated for six Academy Awards, including Best Picture and Best Director. 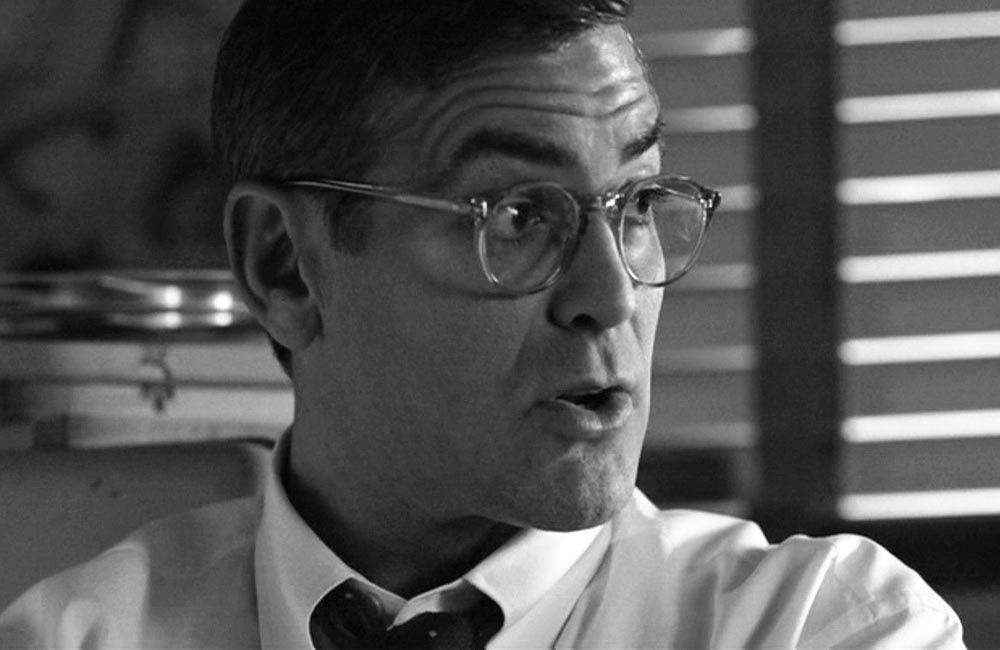 Clooney considered the movie a passion project. As the son of a journalist with a degree in journalism himself, Clooney was so inspired to create the film that he only took home $3 to save as much as he could for the production. He even financed his own Los Angeles mansion to help fund the project, which turned out to be one of his greatest works.

John Travolta’s career has seen its fair share of ups and downs, and at the time casting was beginning for Pulp Fiction, he needed a role that would put him back in the spotlight. Now recognized as one of the greatest films of all time, it’s difficult to believe Travolta only earned $150,000 for his main character role. 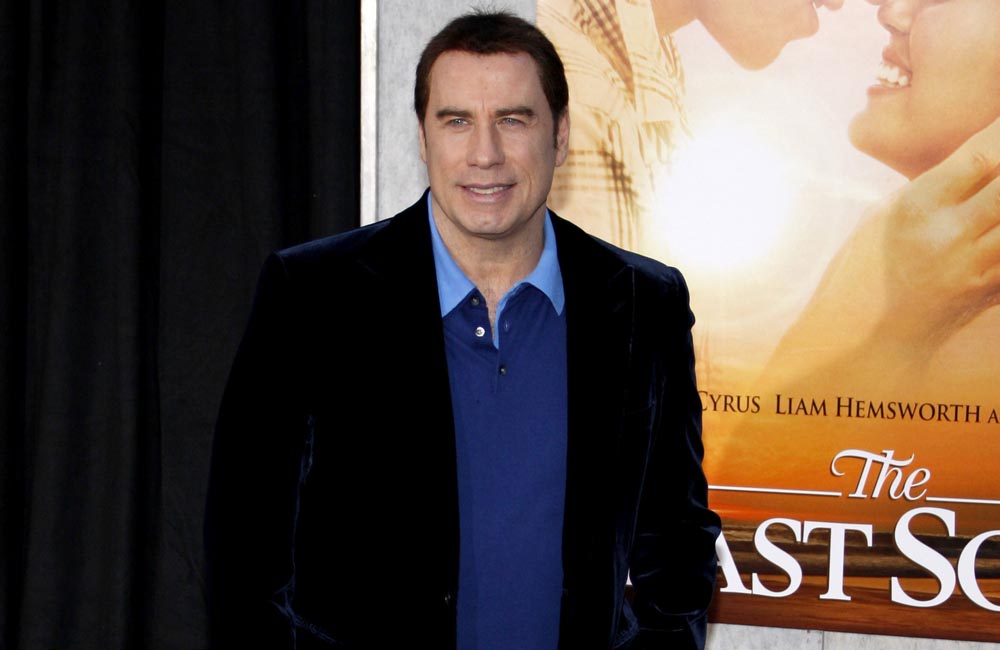 Travolta received high praise for his work in Pulp Fiction, a role that is still as iconic as when the film was released. Plus, it did exactly what he wanted it to and put him back into the public eye, awarding him other roles in productions such as Hairspray, which earned him millions.