TV shows come to fruition in many ways. Some are based on books, some are totally original ideas cooked up by a team of producers looking to make a buck – others are spawned from an already proven movie concept. After all, if a film makes millions at the box office, it’s likely to prove a lucrative and popular TV series, too.

Over the years, multiple shows based on movies have been produced, sometimes years after the original concept first debuted. A selection of these shows from networks like ABC and beyond became even more popular than the movie itself, totally eclipsing them to the point that viewers are totally unaware it was a movie in the first place. Did you know about these?

Saoirse Ronan has a habit of choosing movies that aren’t necessarily conventional, but it’s always served her well. In 2011 she starred in Joe Wright’s action movie Hanna in the titular role. Hanna is a skilled assassin trained by her father, the movie follows Hanna as she tries to eliminate the threat against her family. 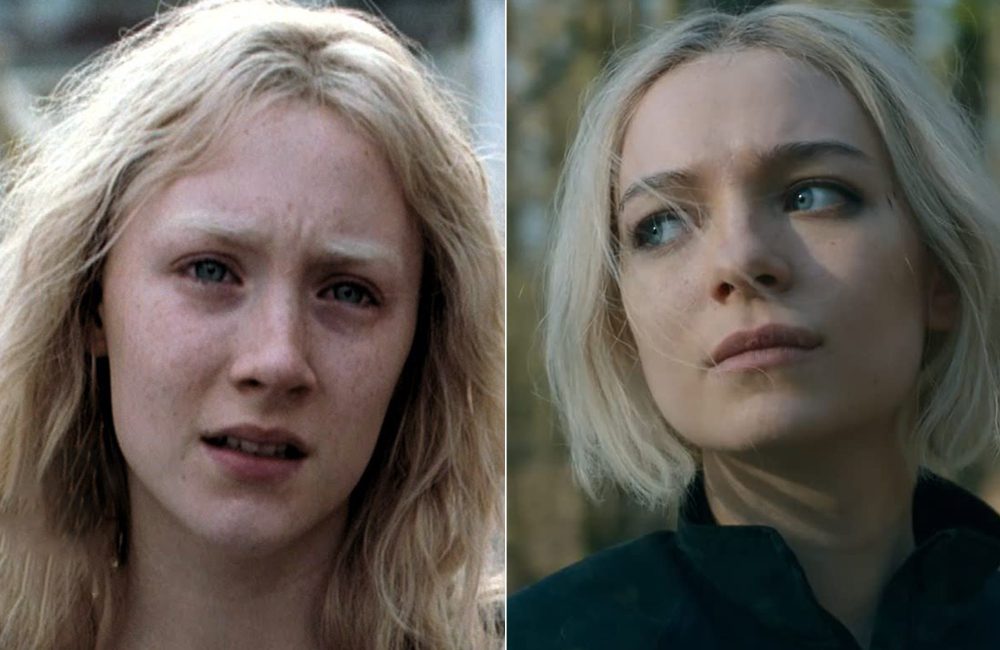 The premise of the movie was unique enough to pique the interest of cinemagoers who helped it smash box office expectations. As a result, Amazon eventually released a TV series of the same name in 2019 which, at the time of writing, is still alive and well – and lucrative for the streaming service.

Yul Brynner was in a lot of movies, but Westworld might be one of his strangest endeavors. Half western half science fiction, the plot follows his android character as he tries to make sense of the theme park he lives in. A sequel was released in 1976, followed by a short-lived TV show in 1980. 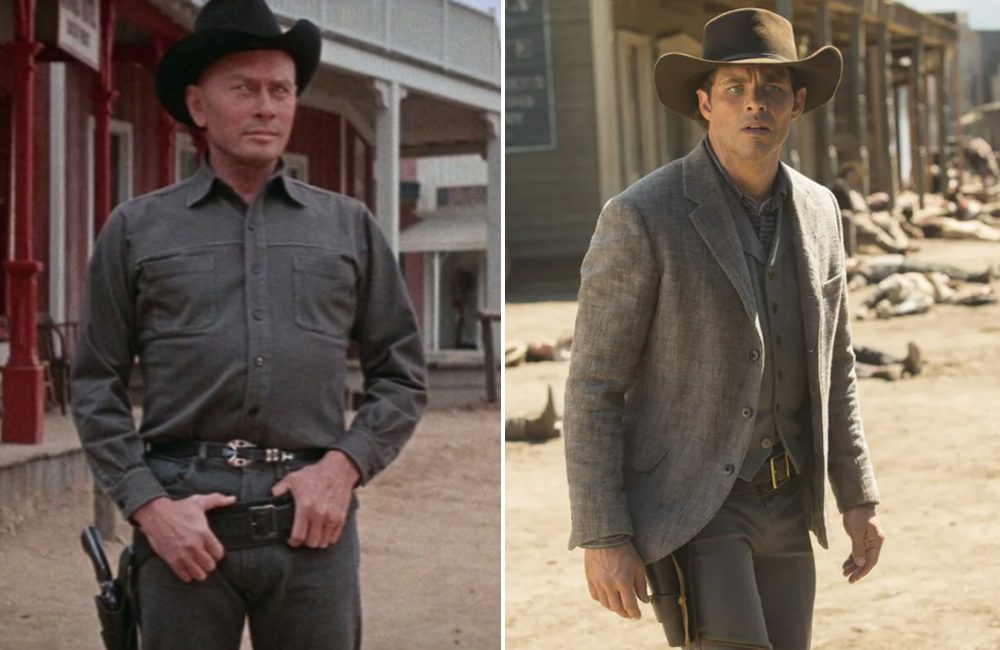 However, it’s the latest adaptation that’s really piqued the interest of viewers. First released in 2016, Westworld stars Evan Rachel Wood and James Marsden in lead roles, as well as Anthony Hopkins. The show has won numerous awards and is regarded as one of the best shows ever made.

Some fans might only know Chris Pine’s version of Jack Ryan from the 2014 movie, but the character has been gracing our screens for longer than that. The first movie to feature Tom Clancy’s CIA agent was 1990’s Hunt For Red October. Since then, there have been five movies, culminating in Pine’s 2014 outing. 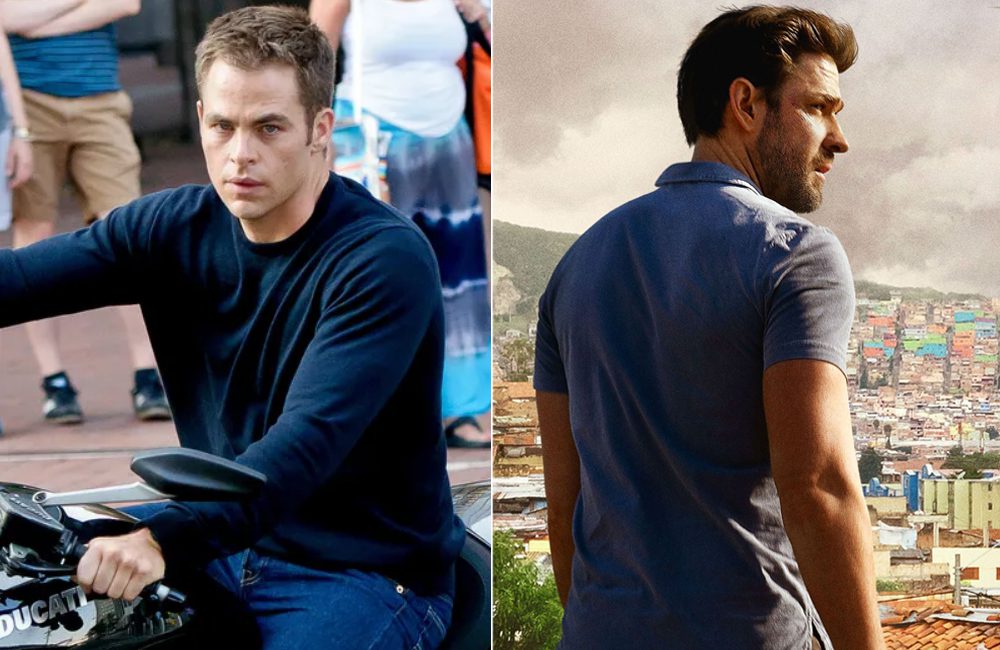 In 2018, Amazon launched a TV series based on the concept, this time starring John Krasinski as the lead character. The show has proved so popular that it’s still in production now, three years after its debut.

There are few that can deny Hannibal Lecter is part of cinematic history. Anthony Hopkins played the most famous version of the character, originally appearing in 1991’s Silence of the Lambs opposite Jodie Foster. Hopkins reprised the role several times. 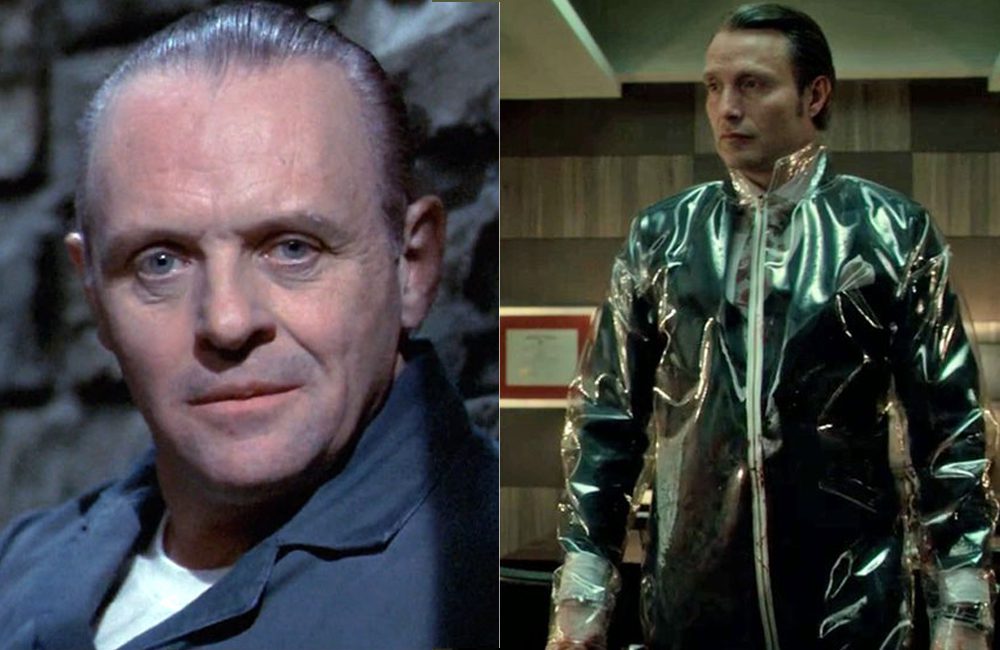 In 2013, Mads Mikkelsen took on a slightly different incarnation of Hannibal in a TV show of the same name. Although there were only 3 seasons, it was hugely popular and loved by both critics and viewers alike. However, viewing figures didn’t reflect this, leading NBC to cease production.

Originally, What We Do in the Shadows was a mockumentary horror movie produced in New Zealand. FX picked up the idea for a TV series in 2019, and it premiered as part of the network’s spring lineup. So far, the show has had three seasons and thirty episodes. 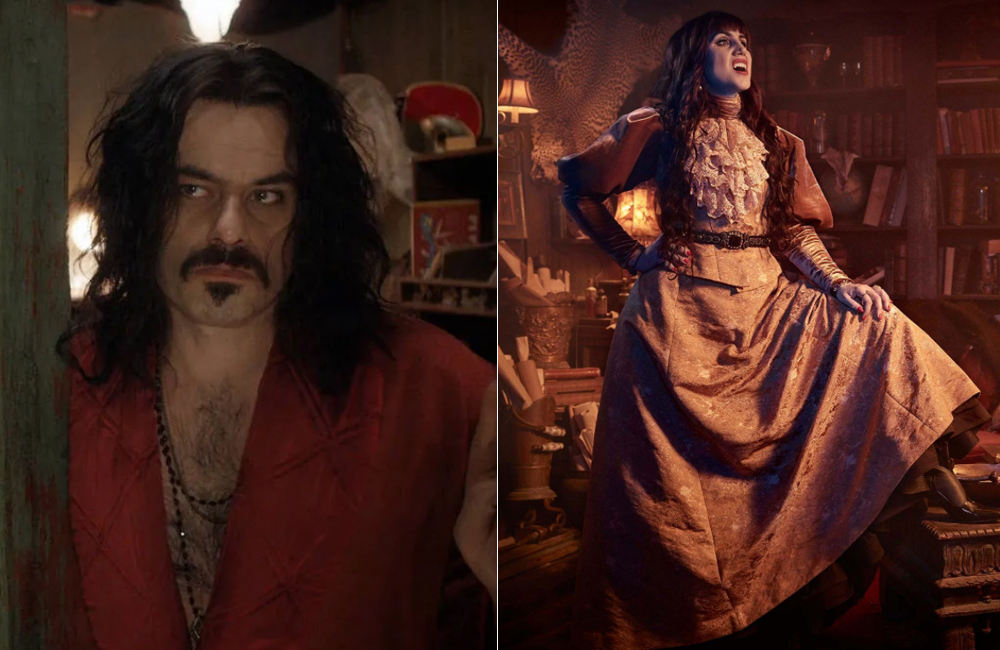 What We Do In The Shadows @RadiahV / Pinterest.com | @cevangelista413 / Twitter.com
Advertisement

What We Do follows four roommates in Staten Island. Though that might sound benign, the roommates are all vampires, and they have to balance the contemporary human world with centuries-old vampire lore. The show is a comedic take on a subject that is usually presented with a lot of seriousness, blood, and guts.

Highlander: The Series was an alternate sequel to the feature film, Highlander. The fantasty-adventure series starred Adrian Paul as Duncan MacLeod, a member of the Scottish Highlanders who was seeking The Prize. 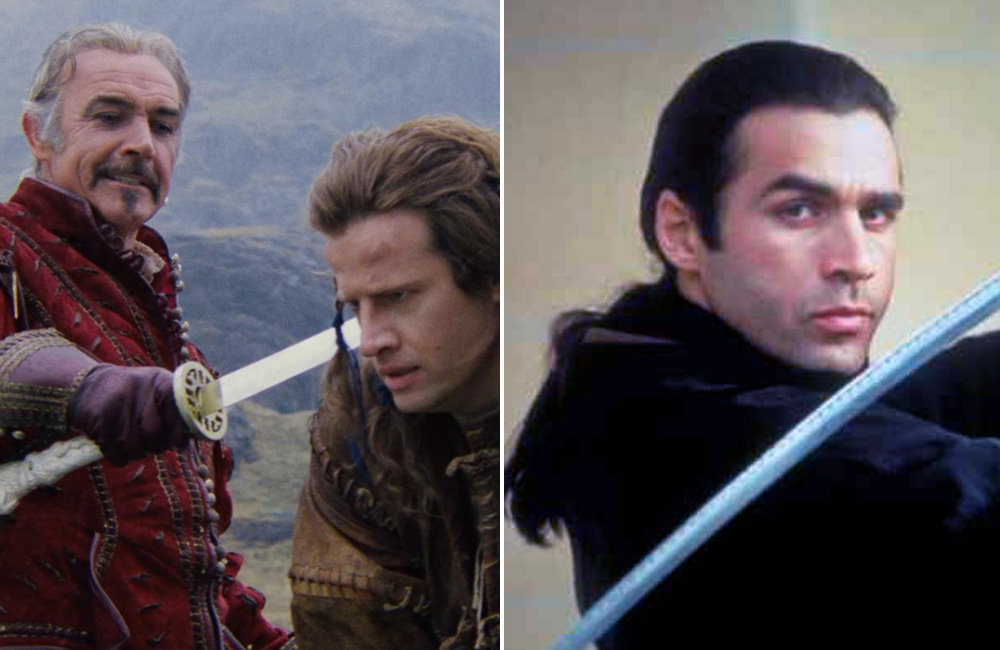 The series was a huge hit, much like the movie. Highlander: The Series won tons of awards during its six-season reign, and it had tons of spinoffs and other media. There were audio plays, A Celtic Opera, books, and comics based on the TV show. There were also four spinoffs, The Raven, The Methos Chronicles, Endgame (not to be confused with the M.C.U. movie of the same name), and The Source.

Sitting Pretty, in 1948, featured two overworked parents who hire a live-in nanny, Lynn, who they think is a woman, only to find out that he’s a man. They hire him anyway, and are pleased to find that he does a good job. Unfortunately, the neighbors aren’t too fond of another adult man in the house. 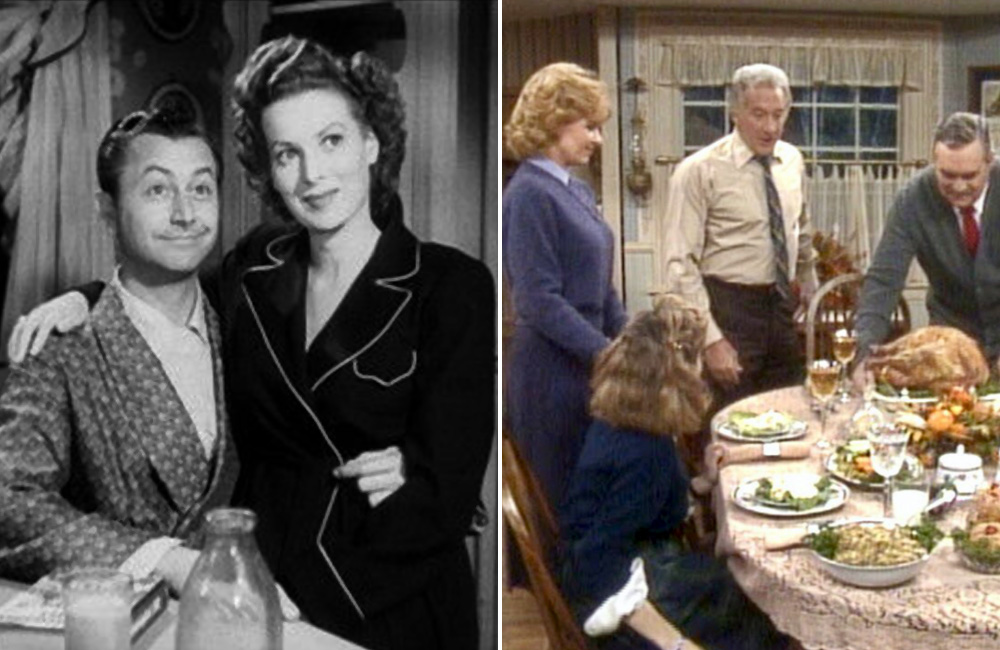 The TV show, Mr. Belvedere, was set in suburban Pittsburgh, and it was loosely based on the nanny in the 1948 film. Starring Christopher Hewett, Mr. Belvedere ran on ABC from 1985 until 1990, when it was canceled because of a steep ratings decline.

Tron is a sci-fi franchise that began with the 1982 movie. Produced by Disney, Tron has had a lot of sequels to its name, some of which have been hits and others not so much. TRON: Uprising was released in 2012, and it was based not only on the 1982 movie, but also on its 2010 sequel Tron: Legacy. 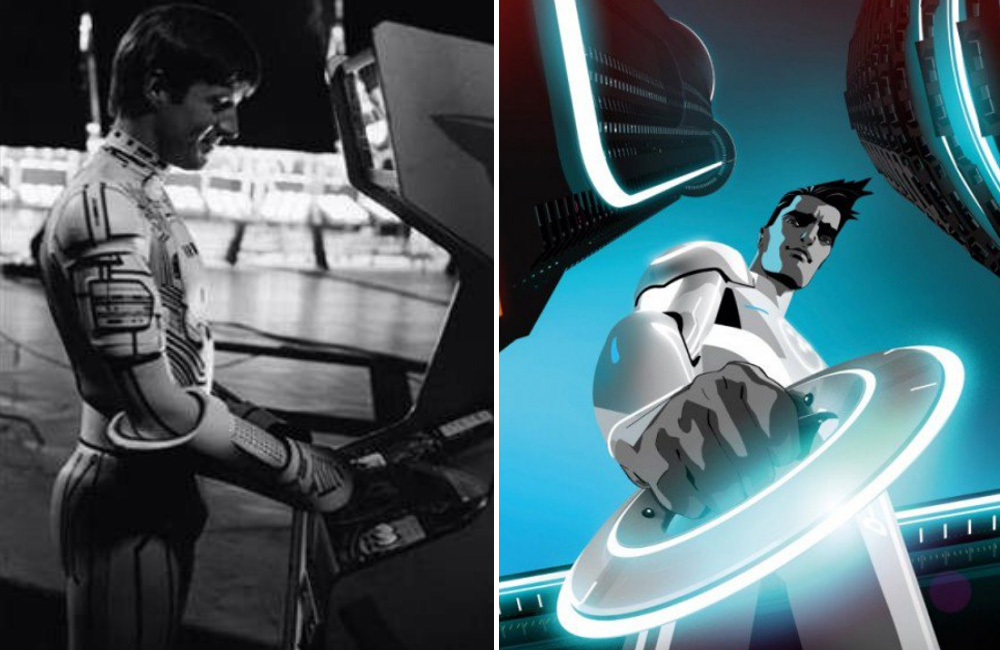 Uprising takes place between the story lines of the first and second films. In the show, a young program becomes the leader of a revolution in The Grid. The program is trained by Tron to become the new protector of the system. The show starred Elijah Wood, Bruce Boxleitner, Tricia Helfer, and Lance Henriksen.

If you grew up in the eighties or early nineties, chances are you have seen at least one of the movies in the Back to the Future franchise. The film trilogy ended in 1990, and that is where the TV show, Back to the Future: The Animated Series, picks up. 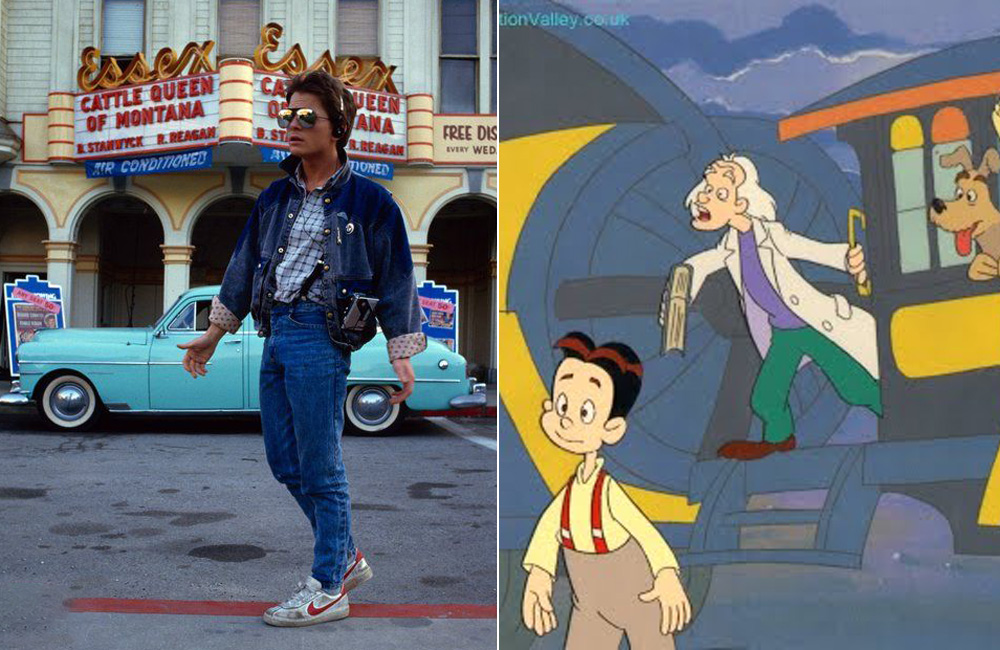 The show followed Dr. Brown and Marty McFly as they travel through time to exotic locations. The animated series ran for two seasons from 1991 until 1992. Reruns aired for another year after that. Citing low ratings, CBS canned the show. One good thing that came out of the series was Bill Nye, who made his first national TV appearance on Future.

Four Weddings and a Funeral starred Hugh Grant and Andie MacDowell as two star-crossed lovers who keep crossing paths at nuptials and a funeral. They are meant to be together, but their timing is off. The two are unlucky in love, but they manage to find one another at the end of the movie (spoiler alert). 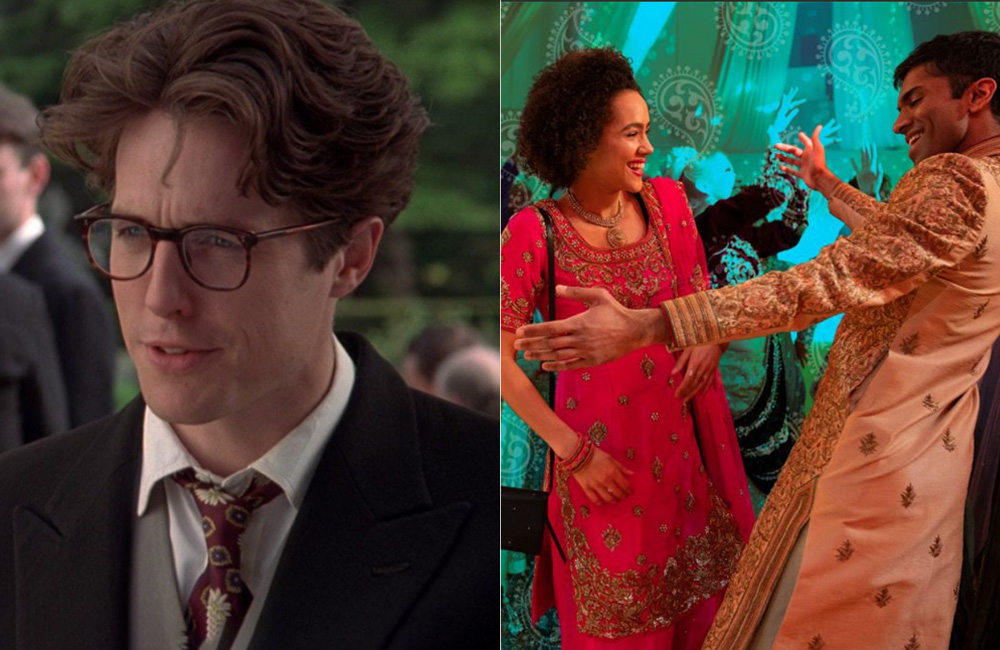 The rom-com got a 96% on Rotten Tomatoes, and it’s remained one of romantic comedy fans’ favorite movies of the 1990s. The film got a television show spinoff of the same name, and the miniseries ran for a few months in 2019 on Hulu.

The Magician, a 2005 movie, was a crime thriller. In the movie, an Australian hit man, played by Scott Ryan, hired a young film student to film a documentation of his life. The Magician was show on a $3,000 budget over a ten-day period. It made $182,164 at the box office. 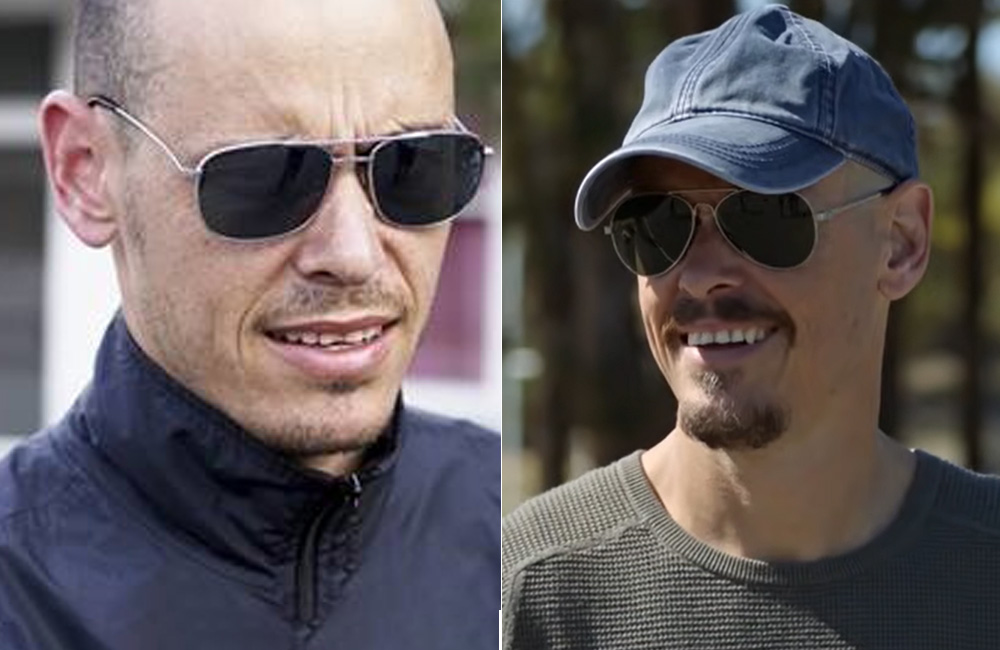 Later on, the show would get a 2018 spinoff called Mr. Inbetween. Mr. Inbetween starred Scott Ryan as Ray Shoesmith, a criminal-for-hire. The show aired in 2018, and it was critically-acclaimed. Mr. Inbetween was praised for featuring a complicated character, and also garnered praise for its excellent acting.

Magic Mike starred Channing Tatum, Joe Manganiello, Matt Bomer, Alex Pettfyer, Matthew McConaughey, and Adam Rodriguez as a group of male dancers trying to figure out their careers. The film was loosely based on the real-life experiences of actor Channing Tatum, who used to strip in South Florida. 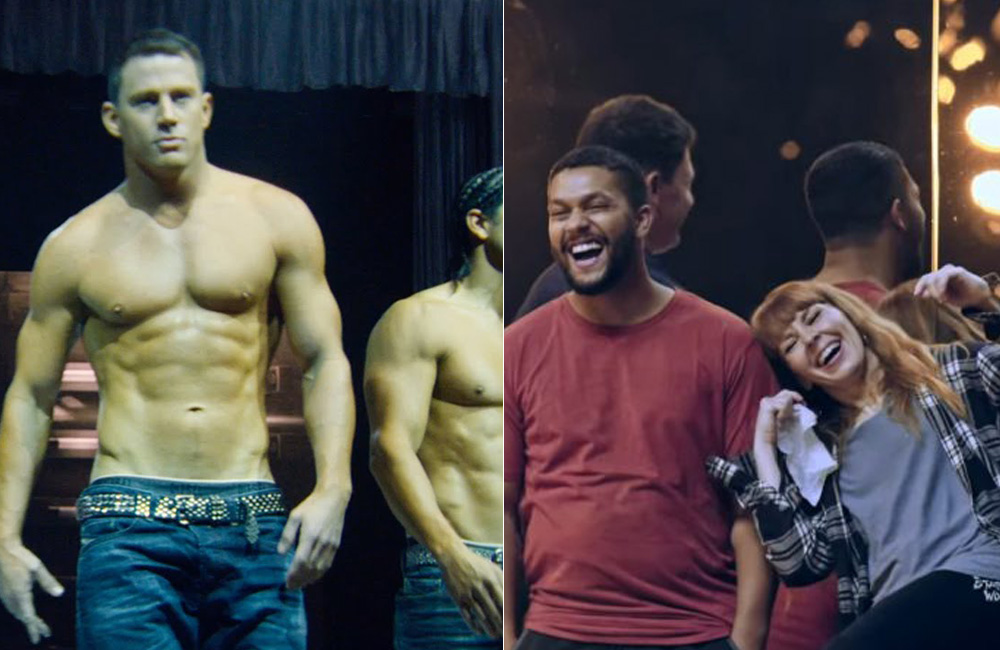 The film was a box office success, and it also did well with the critics, grossing $167.2 million in total against a $7 million budget. The spinoff of the show, Finding Magic Mike, aired in 2021, and it featured a group of ten men who try to reclaim their magic by learning how to dance like the Magic Mike performers.

Back in the mid-’90s, George Clooney was still finding his feet in Hollywood and was well on his way to becoming one of the most profitable stars in the game. Though he was in hot demand, he chose to star in Robert Rodriguez’s vampire caper From Dusk Till Dawn alongside Quentin Tarantino and Salma Hayek. 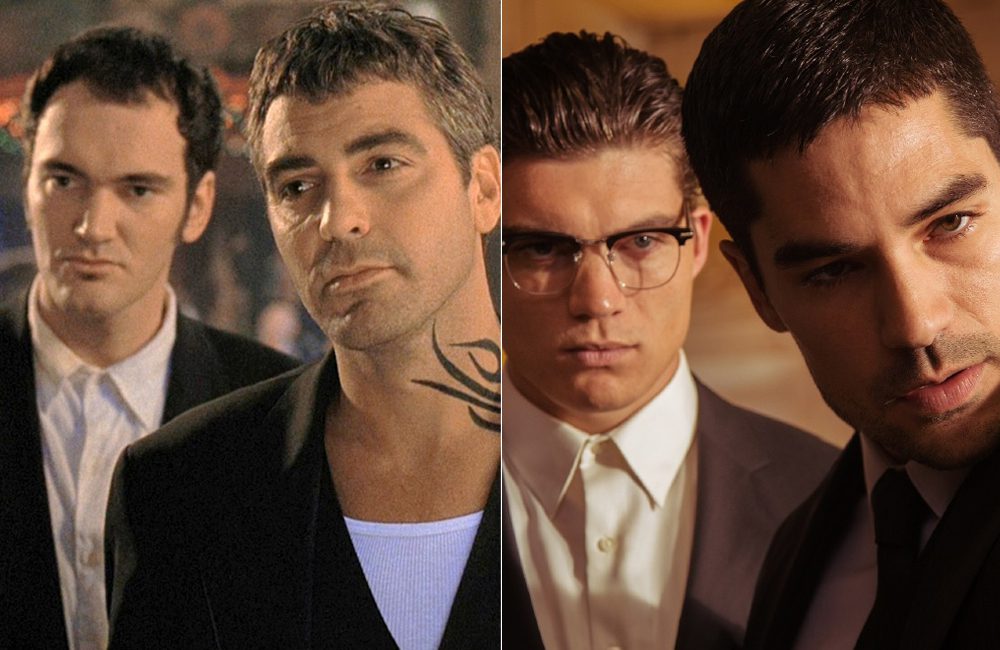 The quirky vampire movie took a decent $59 million at the box office, becoming more successful than some ever thought possible. Many years later in 2014, the movie was adapted into a TV series in partnership with Netflix. The show garnered a decent amount of praise but ended after three seasons.

Stephen King adaptations have always been slightly hit or miss in Hollywood. In 1984, The Dead Zone hit theaters with Christopher Walken playing the lead character of Johnny Smith, who discovers he has psychic powers. It wasn’t exactly box office dynamite, but it did well enough to gain a cult following. 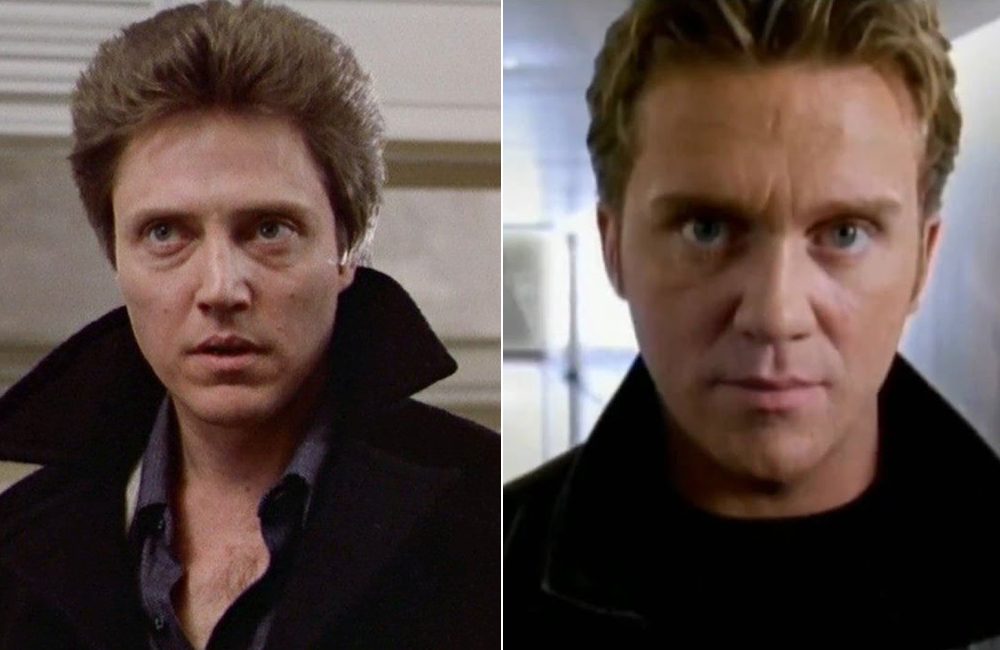 In 2002, CBS turned the movie into a TV show starring Anthony Michael Hall. The show was arguably more profitable than the movie, running for six seasons before eventually coming to an end in 2007. At the time, its cancelation was somewhat of a shock to fans.