Expanding into new territories is an exciting time for any well-established business looking to spread its wings and make an impression in a new market. Multi-billion-dollar corporations are always looking for a way to get a bigger slice of the pie, so it’s just a natural progression.

However, all the market research in the world can’t always determine if overseas expansion is going to be successful. In some cases, it’s just an extravagant waste of money and resources that no one could’ve predicted. No matter how successful companies and commodities like Walmart are at home, it doesn’t mean it will be welcomed with open arms in other countries. These brands have learned the hard way!

Walmart is a multi-billion-dollar wonder that grew from a small family business in 1962. Incredibly, it is now the world’s largest company in terms of sheer revenue. So, given just how successful it is in America, surely it can crack into new markets at the drop of a hat – right? 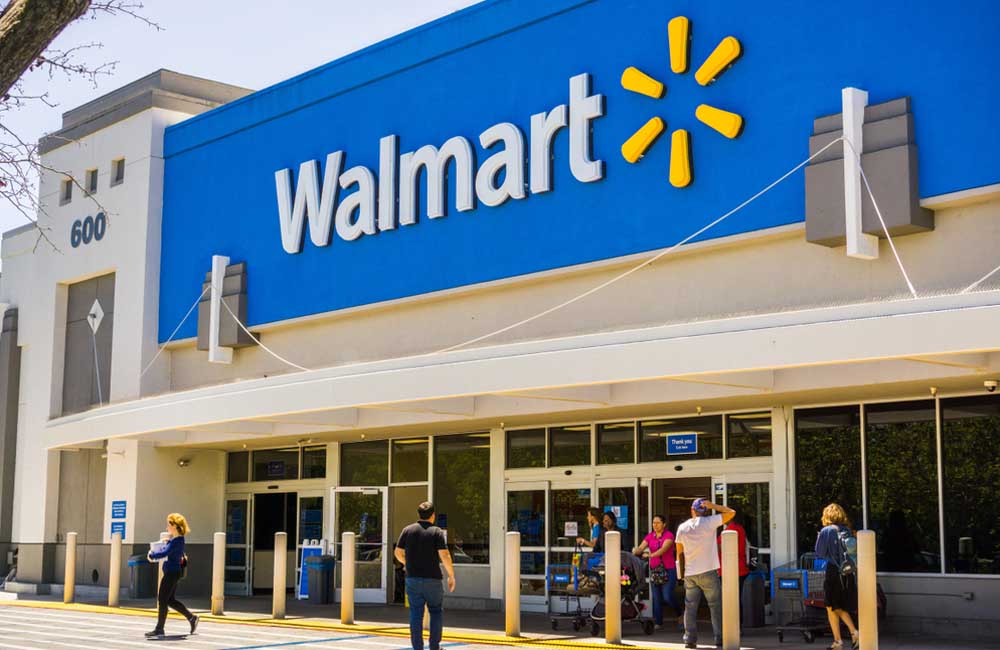 According to The New York Times, Walmart’s expansion into territories like Germany, South Korea, and Japan have been marred by one common theme: poor market research. In Germany shoppers found competitors to be cheaper, while shoppers in South Korea prefer to buy small at multiple stores instead of one, something the company didn’t take into account.

Best Buy is such an important presence in the US that it’s difficult to imagine why the chain would fail in other territories. With 977 stores currently in operation in the United States alone, the company seems to be doing well. However, despite enthusiastic predictions, a launch into the UK, China, and Turkey wasn’t successful. 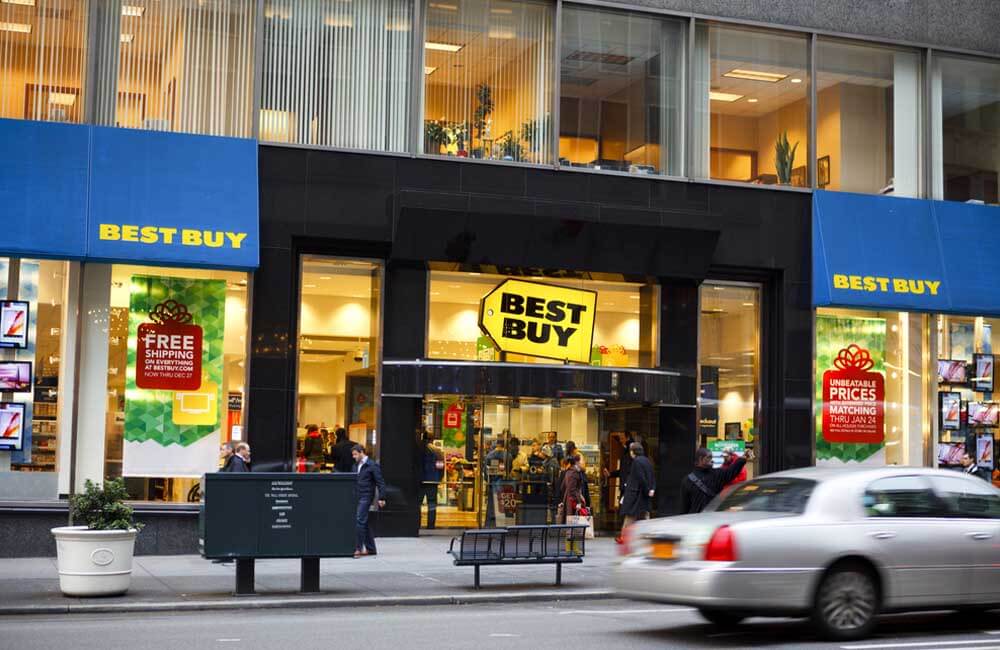 Best Buy partnered up with cell phone retailer Carphone Warehouse in the late noughties, announcing plans to open over 200 UK stores. The amount of locations was never realized and the venture dissolved for good in 2012. Further operations in both China and Turkey also tanked.

Country of Origin: USA
Where It Failed: Japan
Year Closed: 2009

Wendy’s red logo is so recognizable in America that it’s almost an institution, but if the 51-year-old company is hoping to make it to the same level in Japan, it may have to wait a while. The brand launched in Japan in 1980 but began closing all locations in 2009. 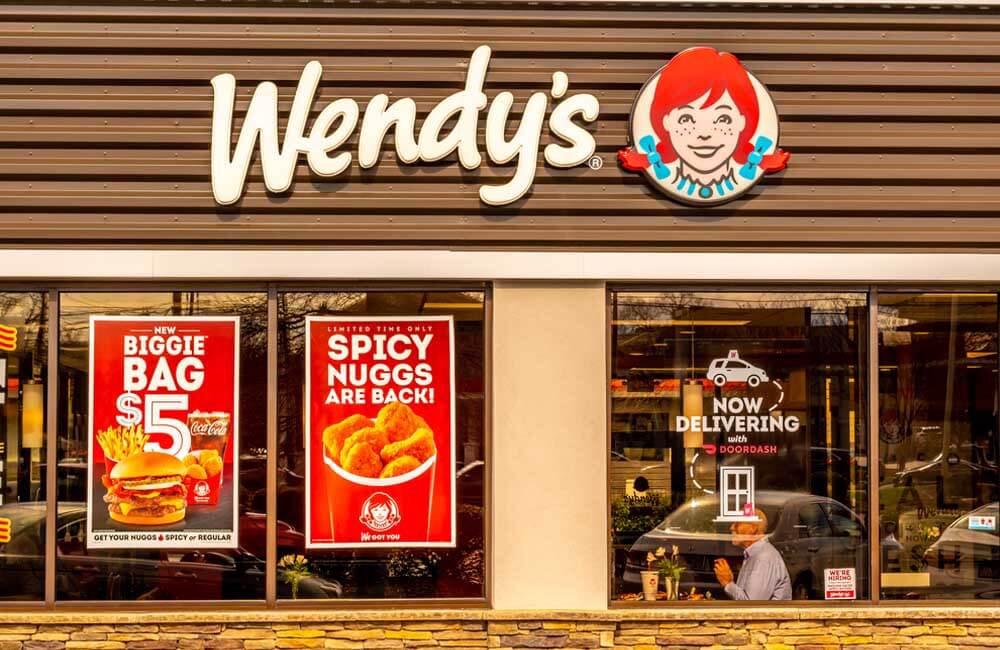 Despite having over 71 locations in the country at its peak, Wendy’s couldn’t compete with much larger giants like McDonald’s and Burger King that had an established, flourishing presence. Wendy’s now operates in collaboration with First Kitchen in Japan, offering their original menu with a twist.

Country of Origin: USA
Where It Failed: China
Year Closed: 2012

Home Depot has always been an ambitious project, but one that turned out to be incredibly lucrative for its founders, Bernard Marcus, Arthur Blank, Ron Brill, and Pat Farrah. What started out as a small dream became a multi-billion-dollar powerhouse. 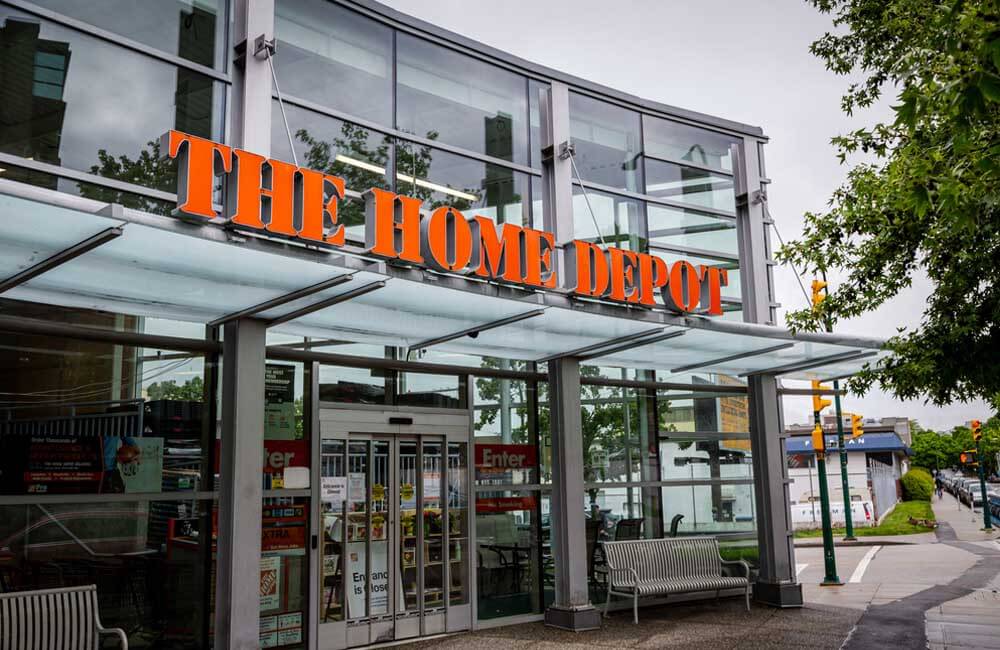 The company acquired China’s The Home Way in 2006, using this as a means to enter the Chinese market through already established stores. It was a noble effort, but by 2012 the jig was up. A statement from Home Depot said, “The market trend says this is more of a do-it-for-me culture [than do-it-yourself].”

Online auction site eBay is successful in multiple countries across the globe, so why couldn’t it break into the Chinese and Japanese market? The story is an interesting one that involves former Alibaba CEO Jack Ma. When eBay tried to launch in China in 2004, Ma sensed an opportunity. 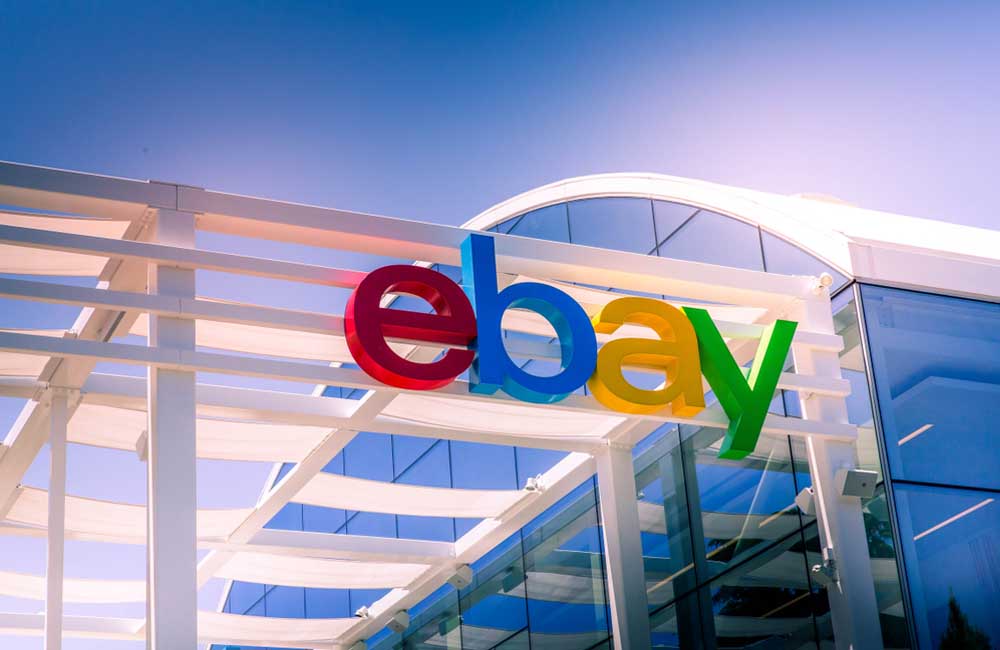 He launched Taobao a little while later, but it had one up on {[EBAY:eBay}}. Not only was it a subsidiary of Alibaba, but it offered sellers the opportunity to sell items completely free of charge. Thanks to a vigorous television ad campaign Taobao helped show eBay the door, forcing the brand to close its venture in 2006. This came on the back of trying (and failing) to break into the Japanese market in 2000.

The words “failure” and “McDonald’s” rarely come into the same sentence when talking about business, but even the Golden Arches don’t have an unblemished track record. It’s true that McDonald’s has managed to crack into almost every market in the world, but there’s still one spot it can’t conquer: the Caribbean. 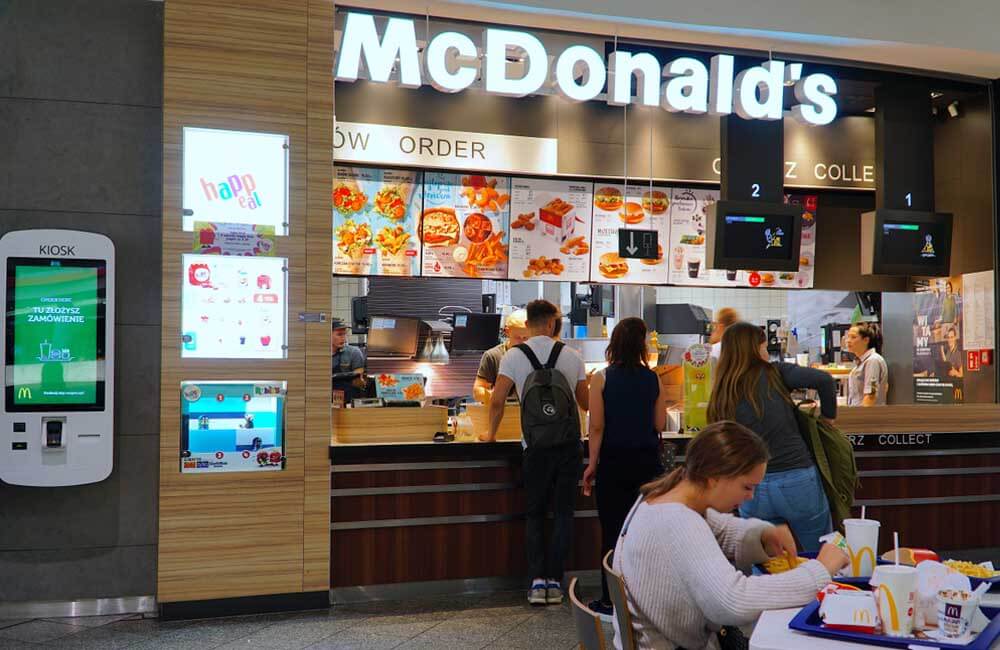 McDonald’s opened up one location in Barbados in 1996, but it closed down within a year thanks to poor sales. That same year, it opened up a handful of stores in Trinidad, which gradually petered out by 2003. However, the company did come back to The Falls Mall in 2011 and has since expanded to five other locations. Could the third time be the charm?

Country of Origin: USA
Where It Failed: 2015
Year Closed: Canada

Everyone loves Target. It’s the place you can go to get almost anything you need, from groceries to home accessories and even a coffee from their cafe. But, when the powerhouse moved into Canada, it didn’t quite hit the same high note. 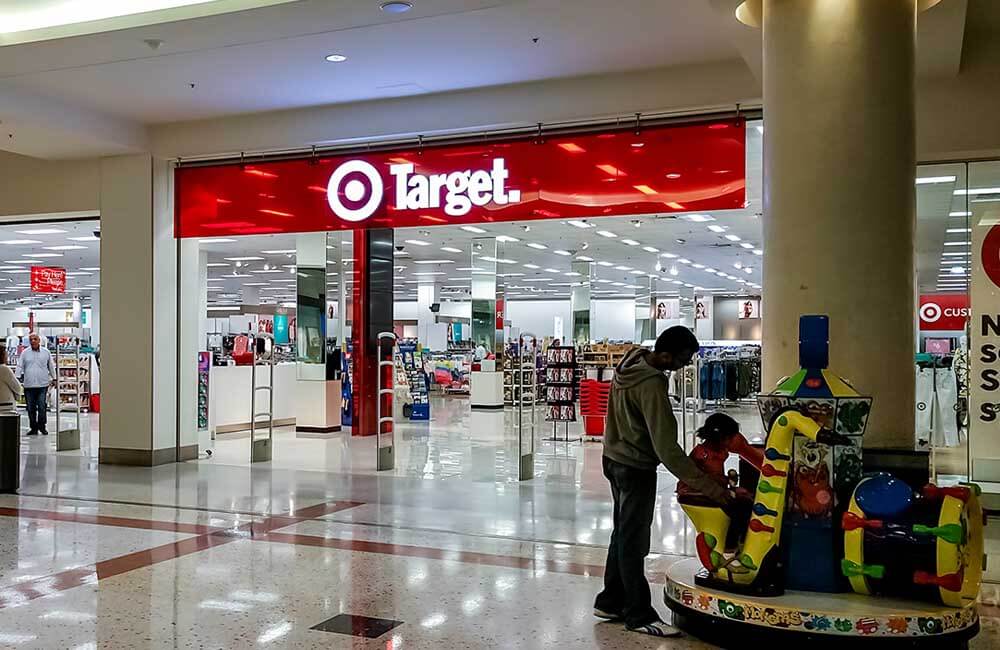 Target went all-in with its Canadian presence, opening 124 stores across the Great White North in 2013. With such great expectations, it should have been a success – so what went wrong? According to Canadian Business, it was too ambitious of a launch schedule that meant stores weren’t stocked and customers weren’t swayed by poor advertising and constant stock issues.

Country of Origin: USA
Where It Failed: China
Year Closed: 2011

Everyone loves to grab a bargain, so it’s hardly surprising that Chicago-born company Groupon became popular after its launch in 2008. In many territories, it’s still considered a worthy business, but China wasn’t having any of it. 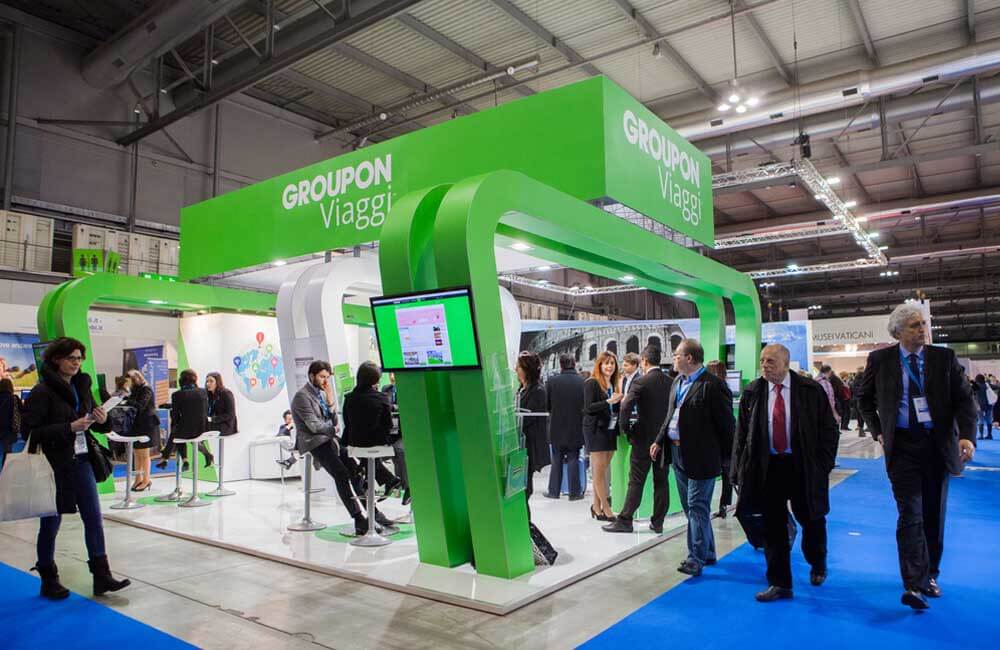 According to Tech in Asia, Groupon’s failure in China is down to four major reasons: lack of market research and local understanding, too much arrogance, the wrong choice in a partner (the brand teamed up with Tencent but didn’t take full advantage of what was on offer) and lastly, a misaligned management structure. By 2011, Groupon owed $681 million and had fired over 400 employees.

When Perdue Farms launched onto the American market in the ‘70s, it did what any company on the rise would do; it came up with an impressive slogan. “It takes strong people to make soft chickens” might seem a little strange these days, but back then it was just the ticket…unless you lived in Spain. 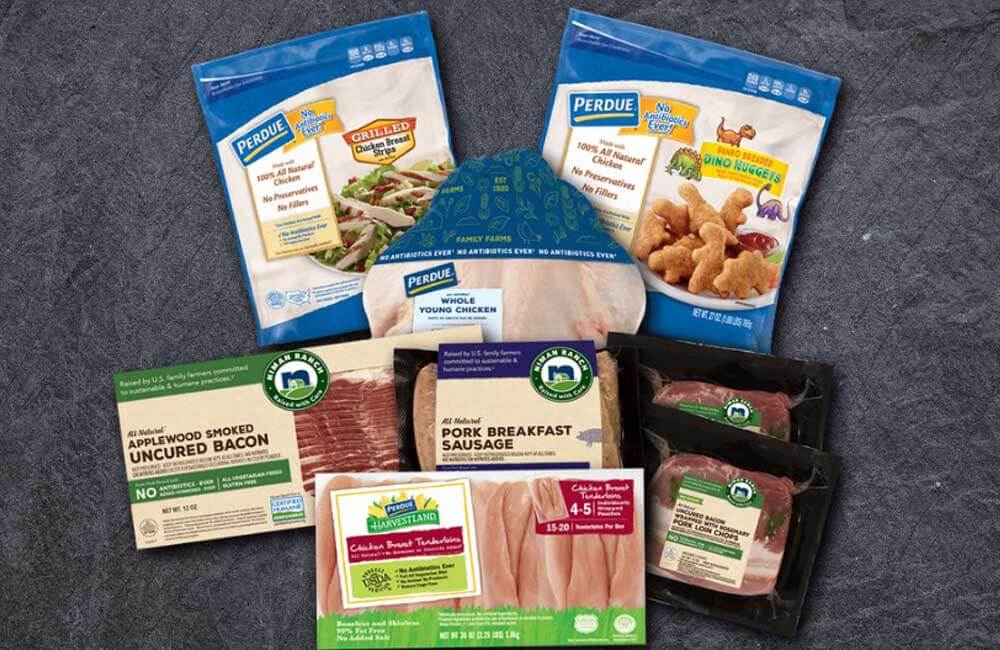 When translated the meaning is roughly, “It takes a person who is eager to make a chicken full of love.” That’s not exactly the message the company were looking to send, so it’s hardly surprising they weren’t inundated with offers from the Spanish equivalent of grocery stores like Walmart.

Old Navy is a subsidiary of Gap, but while it may be a prominent name in this country, it didn’t ever really take off in China. The company announced plans to cease all operations in China by 2020, citing poor sales figures and no hopeful turnaround. Gap also announced that global sales were down on the previous year – and that was before the pandemic hit. 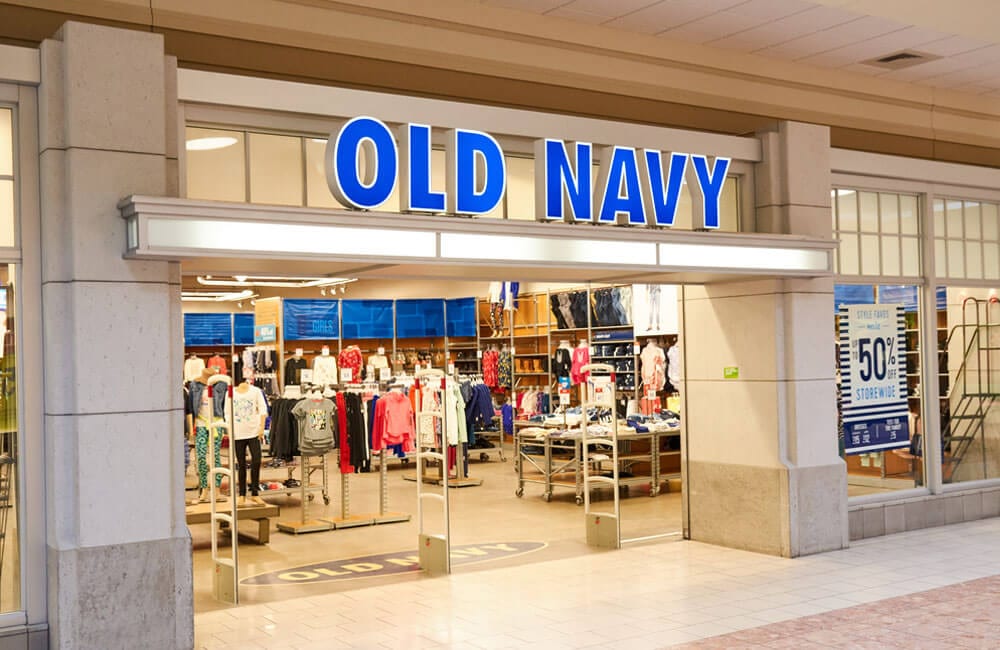 Old Navy was first founded in 1994, although it may seem to loyal customers that it’s been around for a lot longer. The Chinese market is notoriously hard for American retailers to crack, so it’s not surprising Old Navy didn’t win this one.

Japanese car brand Suzuki has flourished in other territories apart from its homeland, but the American market wasn’t sold. No matter how much the American Suzuki Motor Corporation tried to enthuse customers about its cars, it just wasn’t happening. 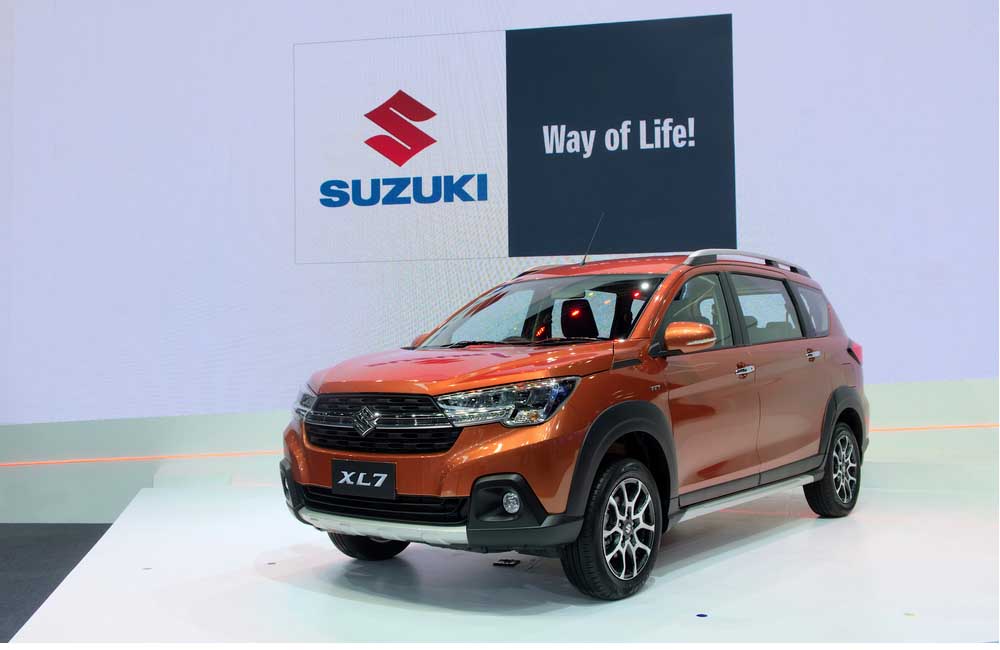 The company eventually had no choice but to file for Chapter 11 bankruptcy in November 2012 after accumulating $346 million in debt. While some products are still for sale in the States, such as motorcycles, Suzuki learned a valuable lesson and gave up on the car market for the time being.

Country of Origin: USA
Where It Failed: China
Year Closed: 2010

Google is such a prominent part of how we operate both our work and social lives these days, that it’s difficult to imagine why it wouldn’t be successful in such a huge market like China. The business first opened up its Chinese site in 2006, but by 2010 it was closed. 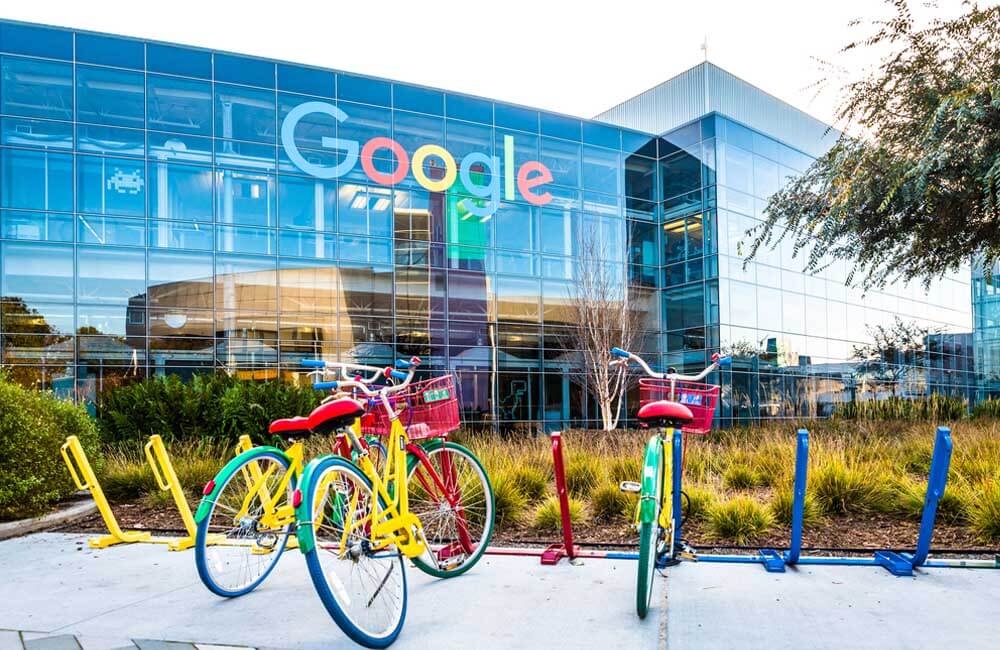 fell prey to a huge cyber attack, alongside many other large companies – but it was the final straw in what was already a precarious situation. In order to launch in the country in the first place, Google had to agree to comprehensive censorship policies that the government set out. Ultimately, the price was just too much.

UPS is a tried and trusted service that many Americans have been using for decades – but when the company tried to launch into Germany, they made a little bit of an error. While it isn’t necessarily a failure in the traditional sense, the delivery service failed to take into account one major thing: uniforms. 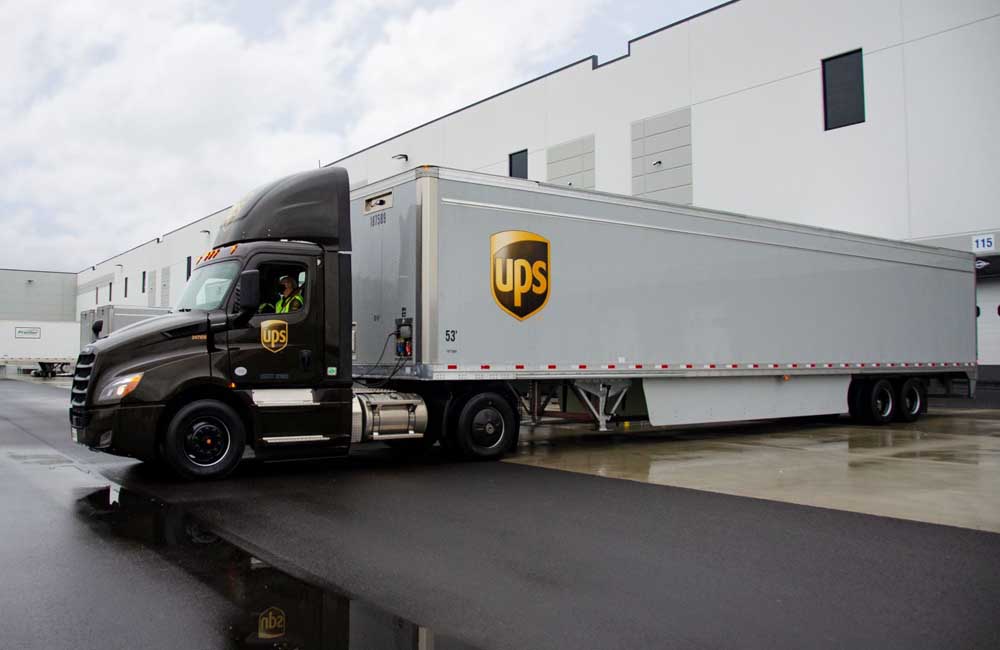 Brown uniforms are often avoided in Germany because they are connected to Nazi rule. No one wants to be reminded of a time like that, but UPS didn’t take that into consideration and launched with their same trademark aesthetic. It didn’t go down well.

Country of Origin: USA
Where It Failed: France
Year Closed: 2006

In the mid-noughties Hallmark thought it was the perfect time to bring its emotional greetings cards to the French market. After all, both the American and the British markets absolutely adored the special messages on the wide variety of cards – so surely it would be a hit? 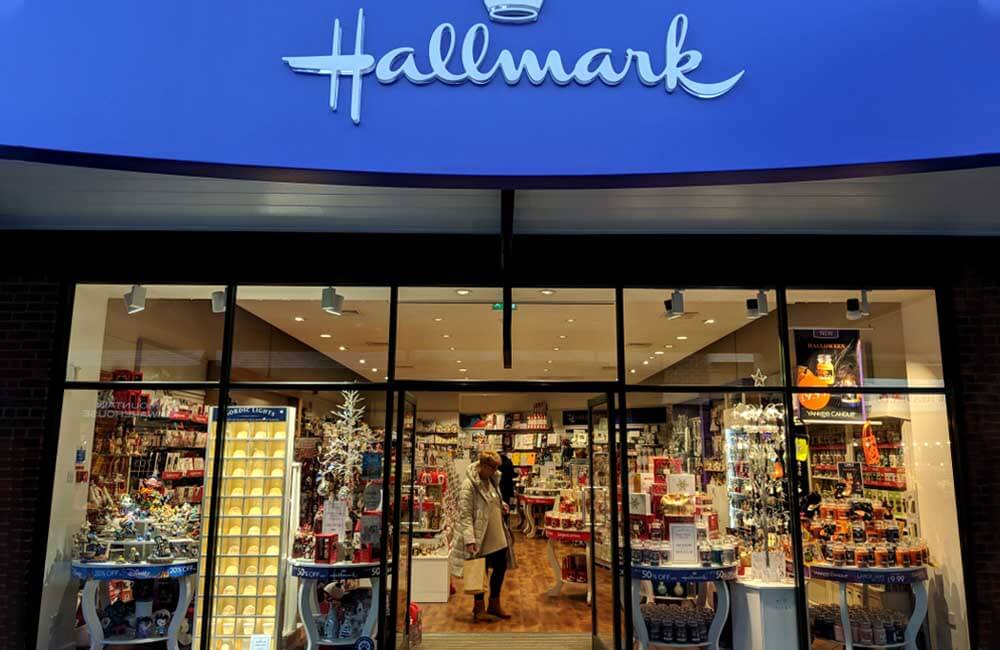 Unfortunately for Hallmark, poor sales proved that French people prefer to write the sentimental messages in the cards themselves, rather than pass on pre-written words. Essentially, it was a failure to recognize a key cultural difference that put a dent in Hallmark’s expansion plans at that time.