Auto repair is one of those things that you never know how much you need until something is wrong with your car. The auto repair industry, according to AAMCO, is worth $67 billion. So, when you’re thinking of buying a car (or trading in), you want to find a car that has reasonable maintenance costs.

Whether you’re purchasing a new Toyota or a Ferrari, there are going to be maintenance costs to look out for. In this article, we’ll talk about popular cars that are very easy to maintain, as well as deceptive cars that seem affordable but will hurt your wallet when the repair bill comes. 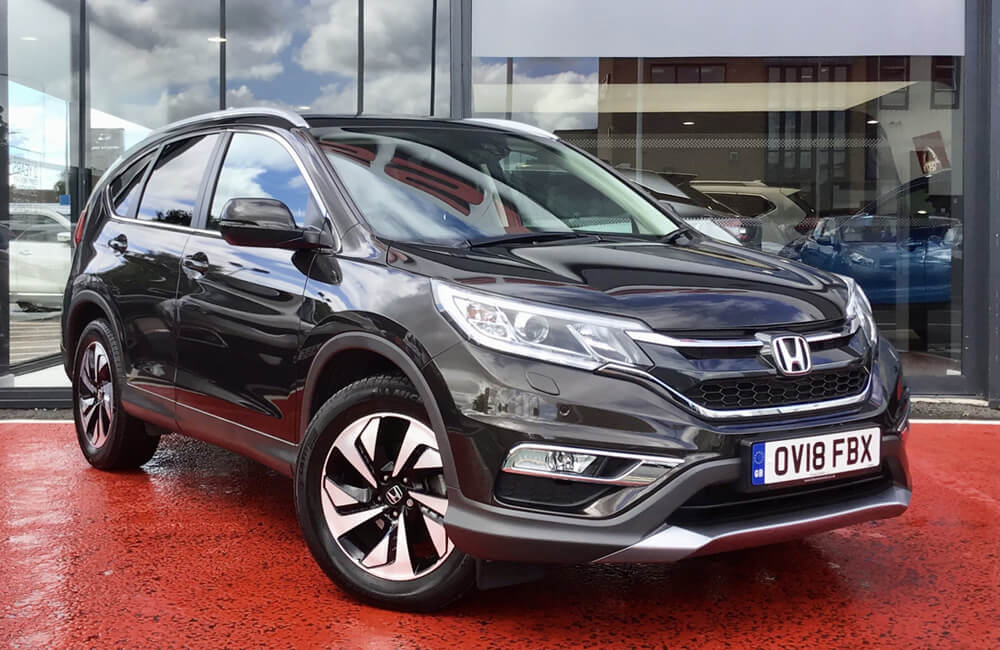 A Toyota Avalon is a reliable car, and the maintenance costs are below average, which is the case for a lot of Toyotas. The Avalon costs $463, which is over $100 below the average for full-size vehicles. The Avalon is reported to last an estimated 200,000 miles, and it made the top ten (out of 32) on RepairPal for reliability. 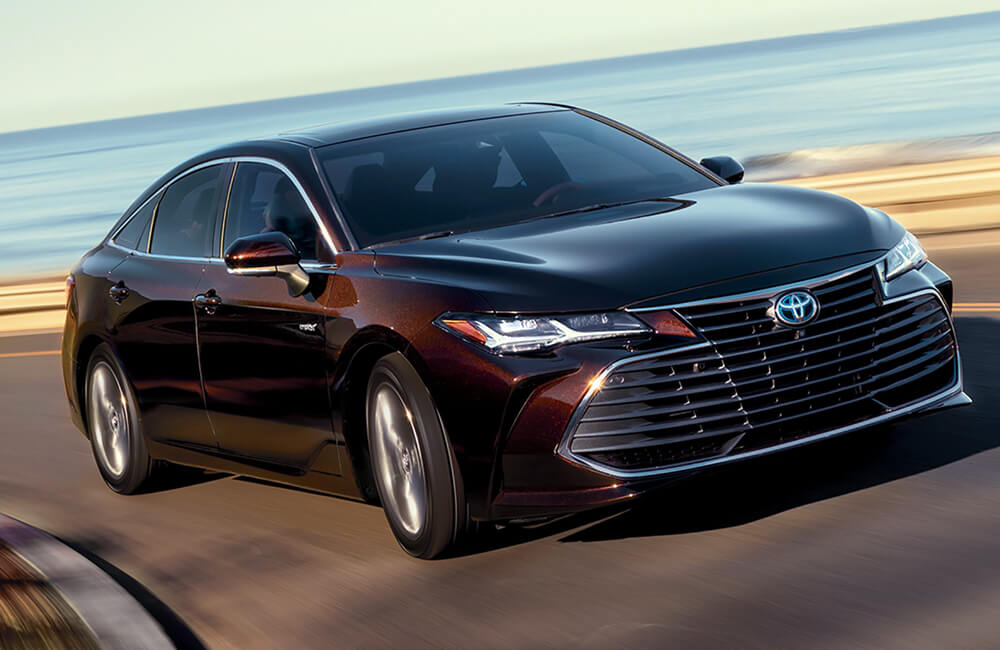 Toyota has continued to produce the Avalon, even when it has discontinued other, similar models. Not only are Avalons still rolling off the lineup, but Toyota has also continued to invest in the model’s research and development, improving the flagship sedan.

According to YourMechanic.com, the repair costs for an Infiniti Q45 vary wildly, costing the owner anywhere from $80 to $4,362. The average cost of repairs is $318, which is below average for a car of the Infiniti’s class. The full-size luxury vehicle has been rated well among customers, scoring a 4.7/5 on Every Auto. 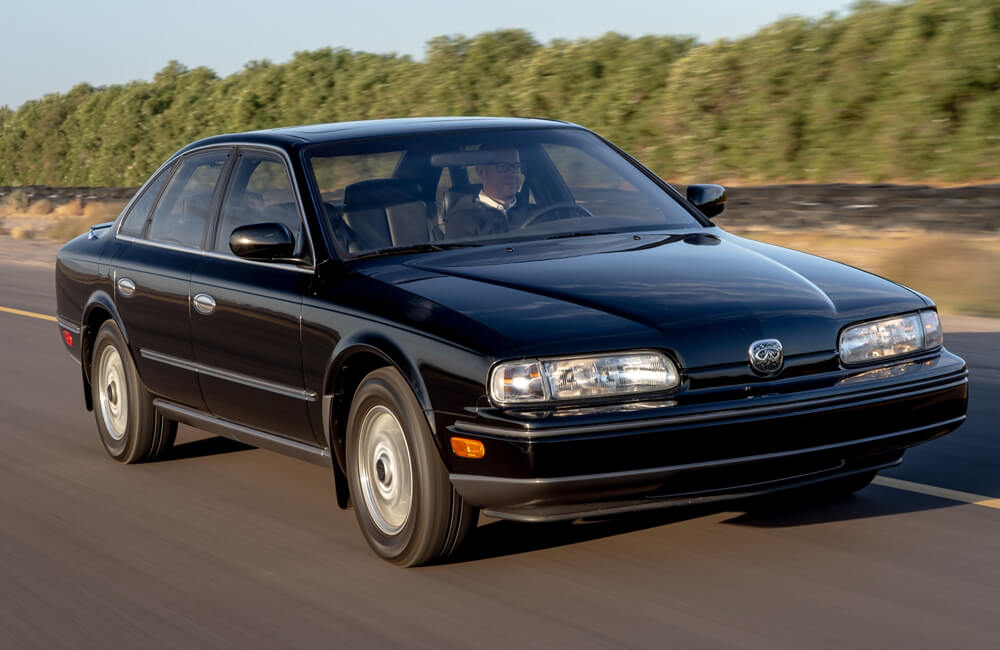 The Infiniti brand is a major competitor of the Acura brand, which also boasts impressively-low repair costs. While you should shop around for the best deal, you can’t really go wrong with either brand. Infiniti is Nissan’s luxury brand, much in the same way that Acura is Honda’s.

For a minivan, the Honda Odyssey has comparatively low repair costs. Minivans cost, on average, $647 a year to repair and maintain. They are among the more expensive of all vehicle models. The Odyssey’s average cost is $547 per year, a full $100 below average. 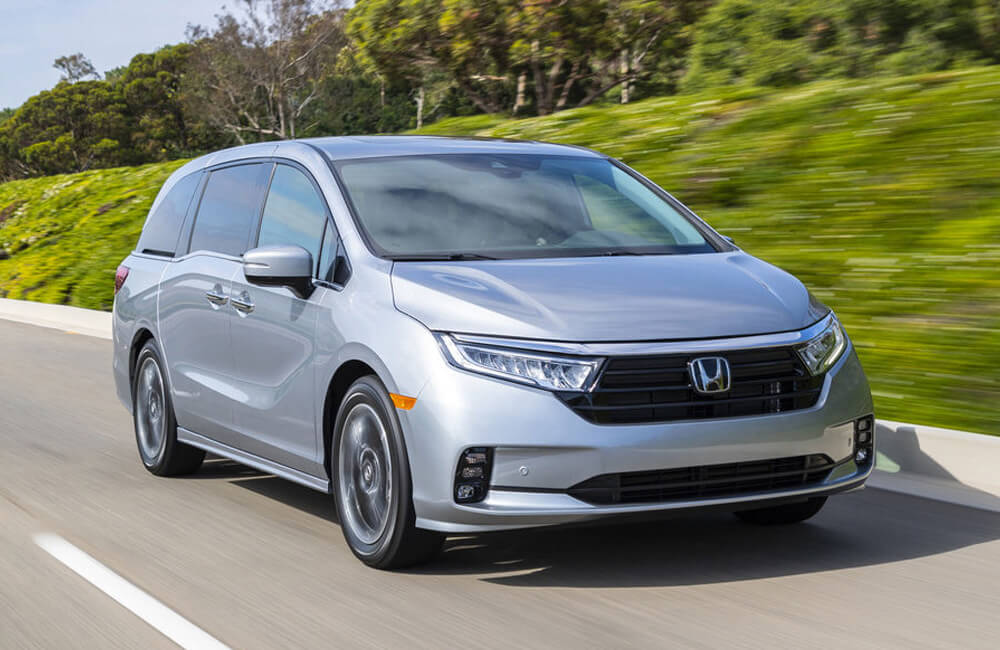 The Odyssey does have a flaw for its 1994-2004 model years, as well as its 2014, 2015, and 2018 model years. Honda Odysseys from these years are known to have had transmission problems. The average cost to replace a transmission on any car is between $1,800 and $3,400. So, it’s best to avoid Odysseys from those aforementioned years.

The average cost to repair a Nissan Pathfinder is $263. YourMechanic.com has reported costs ranging from $80 to $3,574, but the mid-$200s are the average. The Pathfinder is of average reliability, according to Consumer Reports. It earned three out of five stars from the publication for its 2020 reliability. 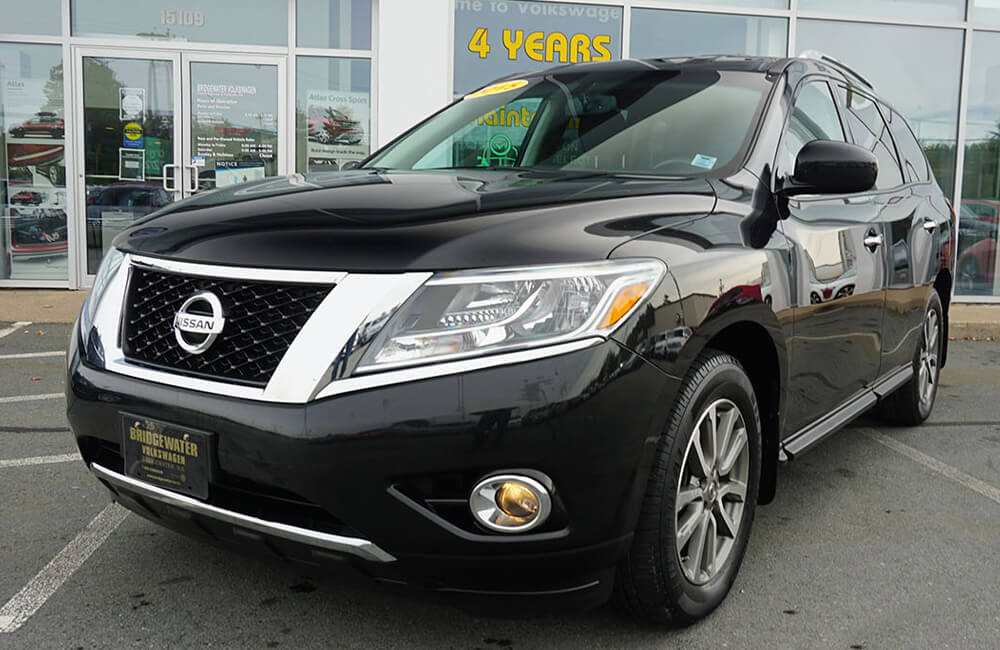 In 2019, the car earned 72/100. The Nissan Pathfinder’s cost of repairs is certainly cheaper than one of its main competitors, the Buick Enclave, which has an average annual repair cost of $720. Not only is that above average for its class, but it’s also above average for all vehicle types in the U.S.

A Porsche 911 is an expensive car to buy (a 2021 Porsche 911 costs almost $100,000), so it makes sense that repair costs won’t be cheap. According to RepairPal, a Porsche’s average repair cost is $1,192, which is far more expensive than the average cost nationwide. 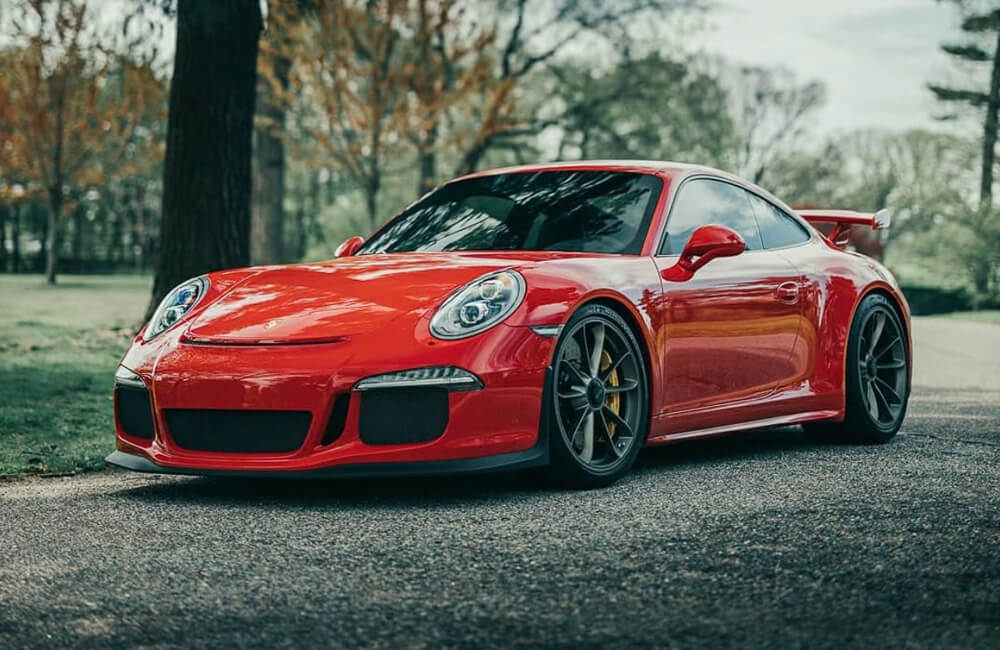 RepairPal also noted that Porsche owners make an average of one visit to the repair shop every year, and there is a 21% chance that the damage is extensive. Porsche oil changes are also far more expensive than you’ll find with a Ford or Toyota. Porsche mechanics can command more money because they have specialized skills.

The average cost to repair a Honda Accord is $400, which is $126 below average. The Honda Accord, if you care for it properly, has the potential to make it to 200,000 miles. Consumer Reports claimed that the Accord is one of the market’s vehicles most likely to make it to 200K, even if it’s a used model from a few years ago. 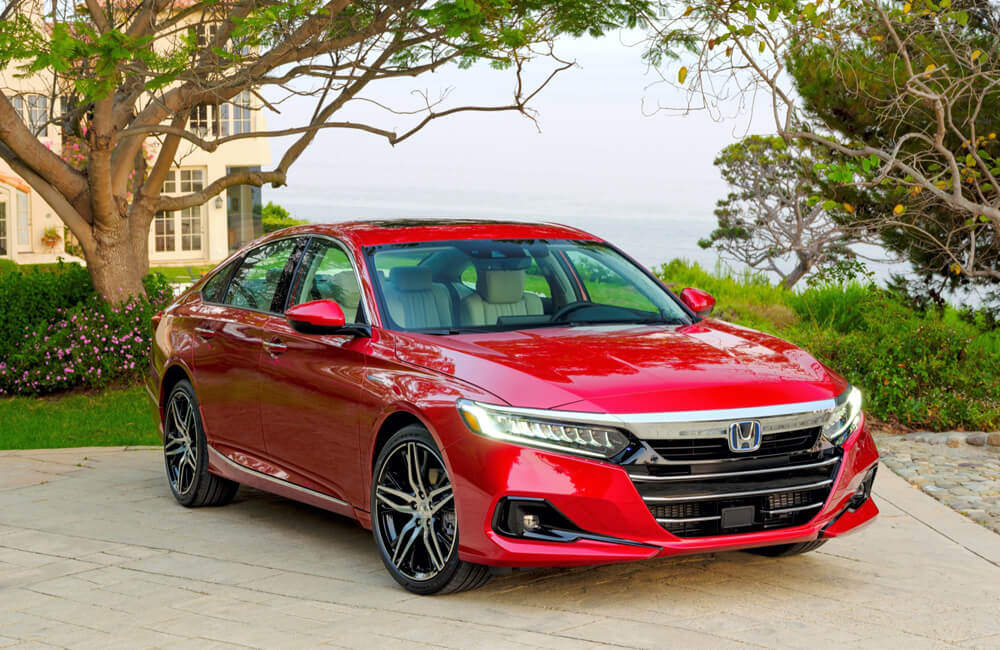 The Honda Accord’s repair costs might spike if you need to replace the vehicle, as the parts will have to be imported. For example, replacing the engine will cost anywhere from $550 to $1,900, not including labor price.

Toyota is known for making reliable cars that don’t have expensive repair costs, and the Toyota Tacoma is no exception. The average cost of repairing a Toyota Tacoma is $254. YourMechanic.com reported that costs usually peaked at $2,090 in cases of serious damage. 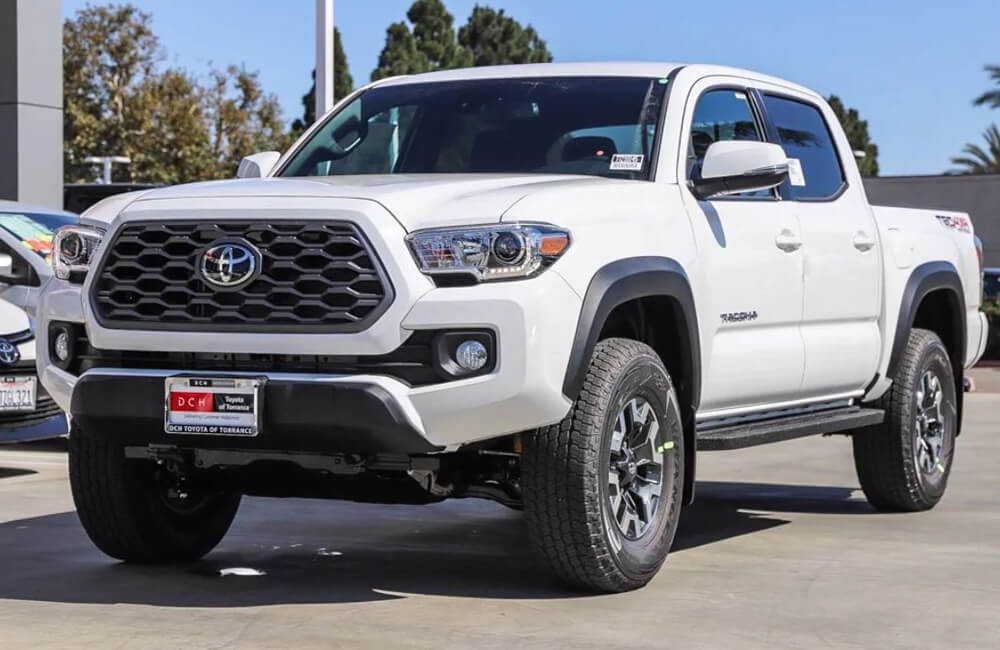 The Toyota Tacoma is one of several Toyota trucks known for having a lengthy lifespan. VehicleHistory.com stated that you could expect the Tacoma to last fifteen to twenty years, in the best-case scenario (i.e., you drive the car on salted roads). A Tacoma TRD Pro is the most expensive model, costing a little under $47,000. You’ll pay $28,310 for a base model.

The Mercedes-Benz C63 AMG S has average repair costs of $908, which place it above other cars in the lineup. The AMG is an expensive car to purchase, so like the Porsche 911, you can expect to see ownership costs run higher than you would for other cars. 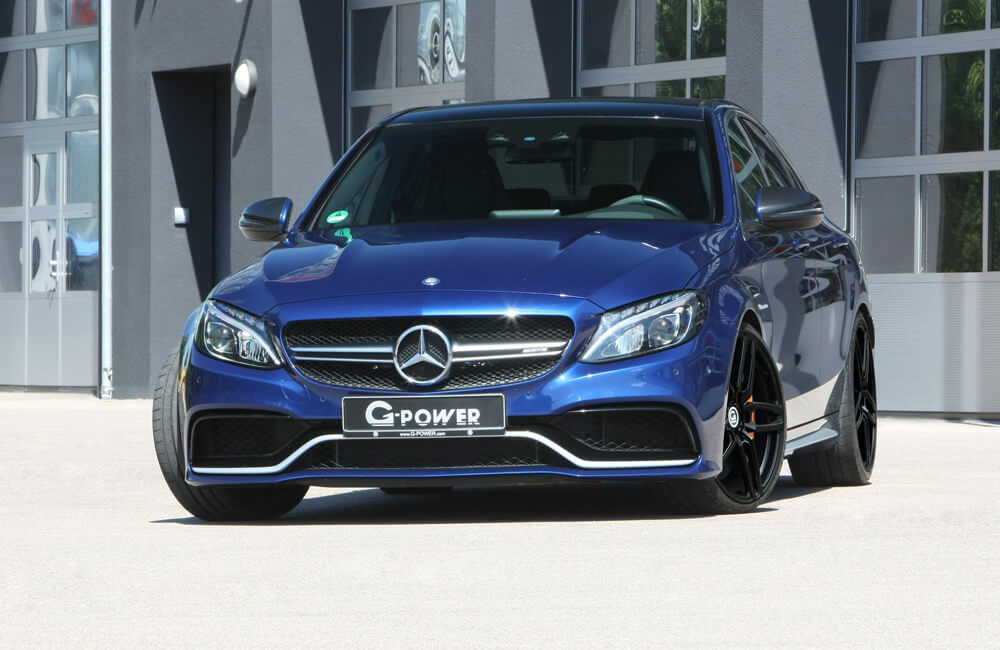 The AMG S, which costs $77,500, nearly quadruple the price of a Toyota Corolla, has peak repair costs of $9,529, according to YourMechanic.com. These luxury vehicles are reliable, and problems early on can be fixed under warranty. It’s after the warranty has passed that you might see expenses rise, both for labor and imported parts. 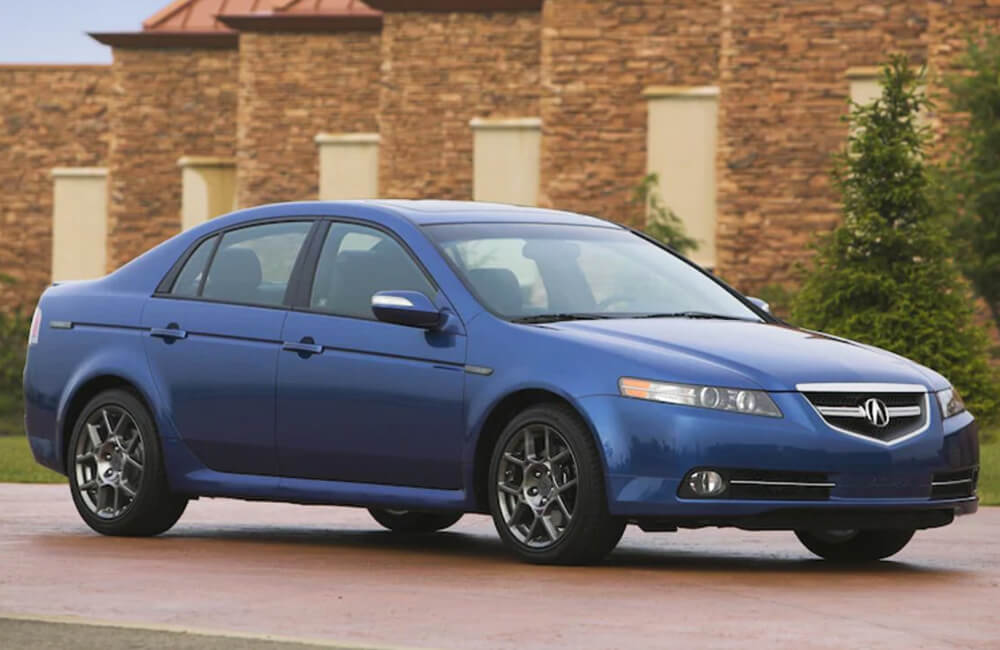 Regarding individual repairs to the TL, the Acura TL has an engine control replacement of $904, while the oil pan gasket replacement is $473 to $577. To replace the air injection system line, you will likely see a cost of at least $309.

When compared to the repair costs for compact SUVs, the Subaru Forester has more expensive repair prices, at $632. The average for compact SUVs is $521, putting the Forester over $100 pricier. The Forester does get great gas mileage, so that will help offset the cost of repairs. 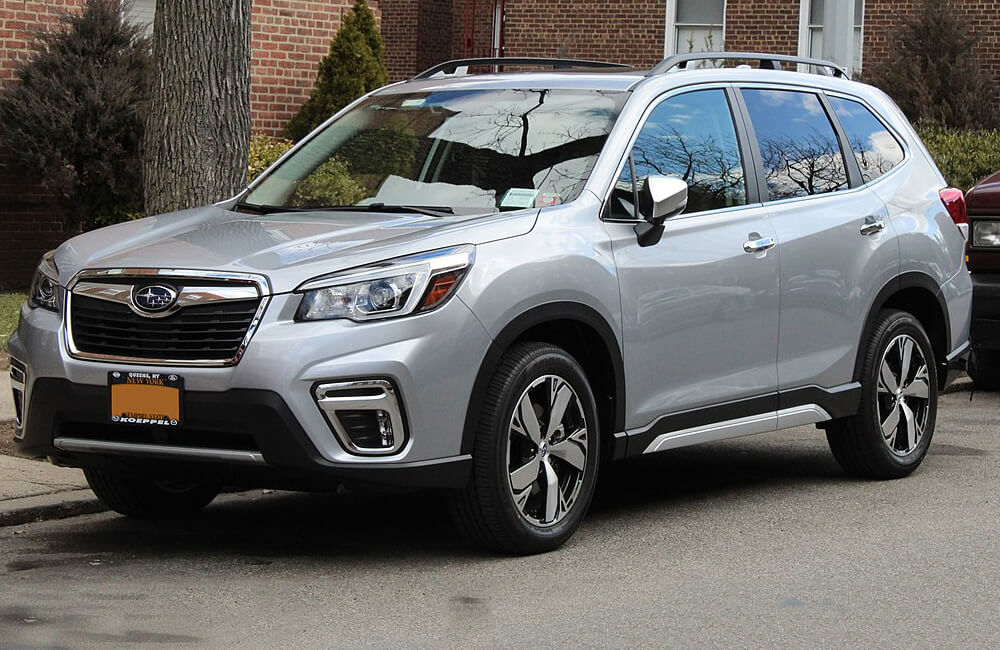 However, the Forester is still more money when compared to its main competitors from Honda and General Motors. Torque News measured the costs of twenty-five car brands, and it found that the cost of ownership was higher than twenty-three other mainstream brands. According to OSV, the Forester has an “average” reliability score.

The Dodge Grand Caravan’s average annual repair cost is $225. YourMechanic.com stated that the peak estimates for repairs were about $1,813, which is cheaper than we’ve seen on other models. The Dodge Grand Caravan has the potential to last over 400,000 miles if the Caravan owners keep their cars in top-notch condition. 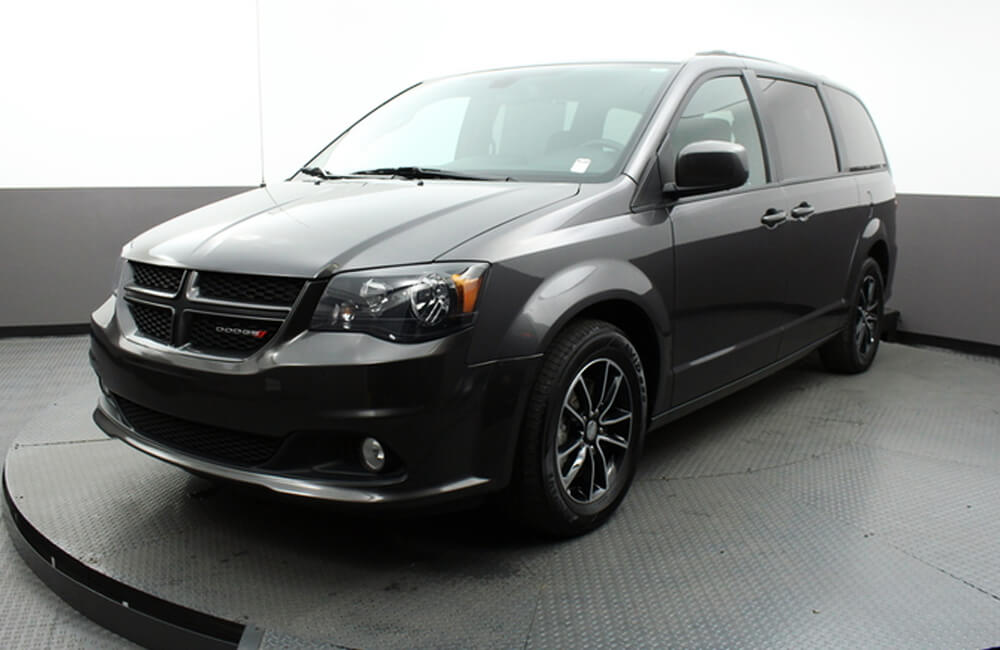 The Ford competitor has been ranked second out of eight minivan brands by RepairPal, rating 4/5 stars. The Grand Caravan’s severity of repairs (i.e., how bad the damage is) is average. The frequency of issues requiring major, expensive repairs is “uncommon” for the Dodge Grand Caravan.

This might surprise you, but Audi A4 repair costs aren’t necessarily going to break the bank for you. The average A4 repair cost without labor is $300, which is actually below-average when compared to other vehicles in its class. What ends up boosting the price to above $900 is the cost of labor. 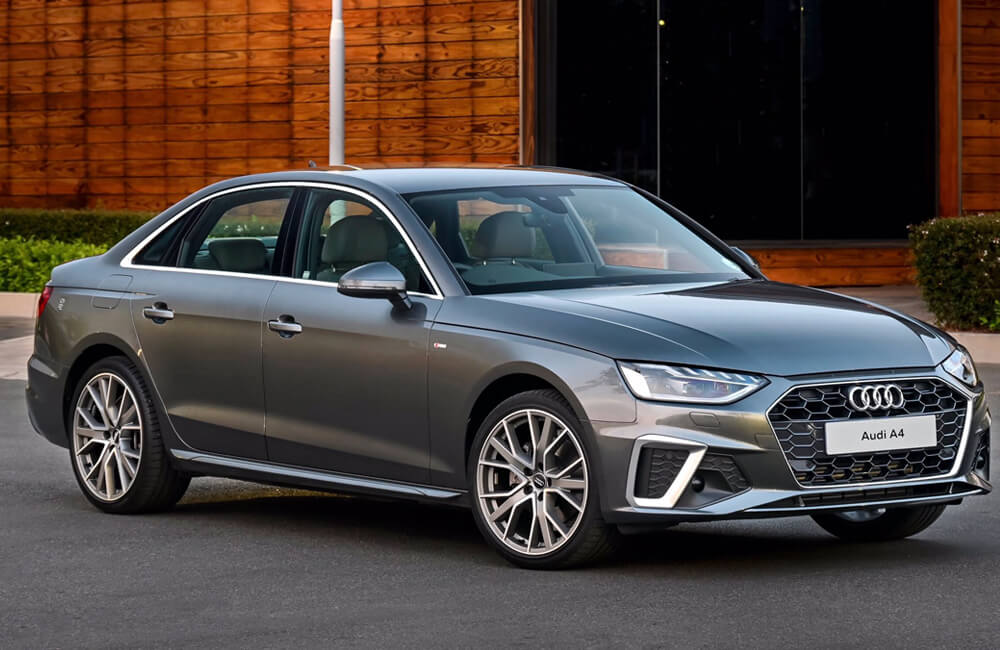 The average repair cost, in total, for an Audi A4 is $987, which is about the price of a plasma screen TV at Walmart on Black Friday. The labor is skilled and specialized for such a luxury vehicle, so laborers are able to command a far higher price than you see for non-luxury vehicles.

Because it’s imported, you’ll find that the Volkswagen Passat has repair costs that are higher than domestic models. It costs $639 per year to repair/maintain a Passat, which is $113 above average for its class (but $13 below average for all vehicles). The Passat has a reliability rating on RepairPal of 3.5/5. 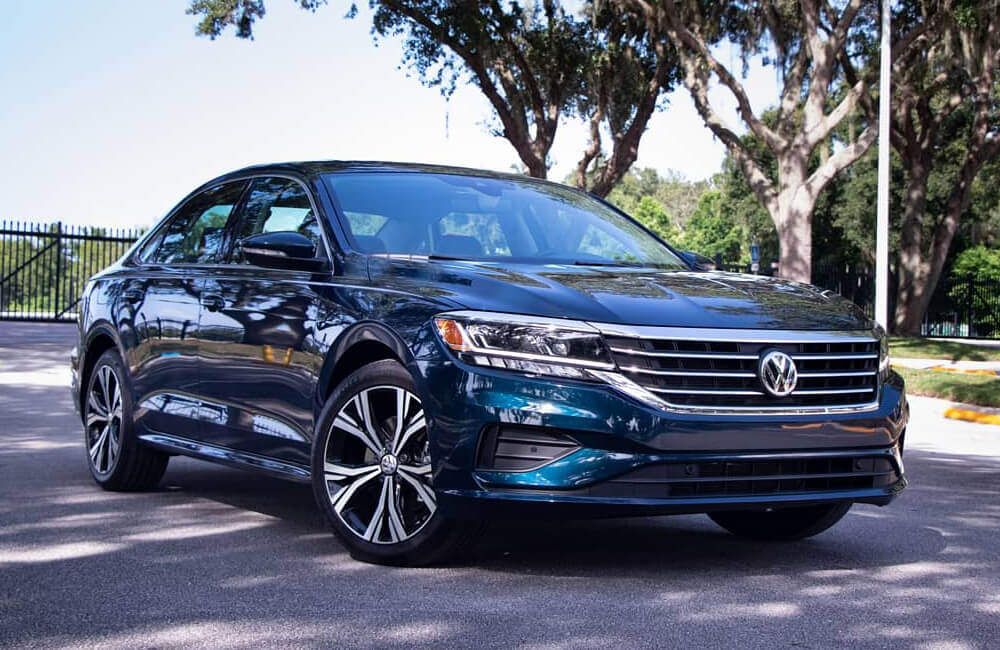 The Passat’s parts cost more than a car from GM or Ford because they need to be imported from Volkswagen’s factories in Europe. This is especially true for engines. VW’s engines are made at Audi’s Gyor, Hungary plant, which makes 1.97 million engines a year. The average engine replacement cost for a VW is $4,500-$8,000 (Bridwell Auto Center).

Advertisement
Most Expensive Red Carpet Jewelry of All Time
Red carpet events like the Oscars or the Golden Globes give the world’s elite the perfect excuse to don a designer gown and look like a million dollars. Equally, fans love looking at what their idols are wearing, who has the best dress, and who’s suit cost an exorbitant amount. Of course, no red carpet […]
Incredibly Odd And Unique Ad Placements
Advertising can make or break a brand’s image. Marketing that follows current trends and truly knows how to appeal to an audience can greatly impact the popularity of certain brands; failure to do so can run them into irrelevance or infamy.  Worse still, even the most expensive campaigns can fall under the radar, which is […]
Hilarious Times Big Companies Engaged on Social Media
While companies have been around for nearly all of modern human history, social media is still a relatively new thing. Companies and businesses have slowly adapted to include sites like Twitter and Instagram as part of their strategy, using the reach these platforms have to widen their customer base.  Every now and then, a tweet […]
Hollywood’s Biggest Up and Coming Brand Entrepreneurs
After seeing an actor on the big screen, or a model strutting their stuff down the runway, it’s hard to see them as anything other than the celebrities they are, but what we see is only a small part of who they are. Many of Hollywood’s stars are, actually, business people in disguise. From llama […]
Advertisement