The defense industry is one of the most profitable trades in the world. In America alone, the total sales from the defense sector comprises $389 billion, with companies like Lockheed Martin taking the lead. Globally, it boasts profits of over $760 billion. A huge part of that revenue comes from aerospace technology.

The profitability and sheer value of the defense industry is remarkable, especially when you consider the fact that it is far younger than other industries. The US Army Signal Corps bought the first warplane in 1909 when they purchased a Wright Model A for $30,000. A century later, the US defense budget is $686.1 billion.

When it comes to pure military technological power, America’s armed forces are second to none. The U.S. government has invested billions in researching, developing and perfecting America’s arsenal with the latest advanced tech. Much of this money is spent on tanks, ships and aircrafts – all to further America’s advances in technology and power. These vehicles are some of the most expensive in the world, and you are about to find out why. 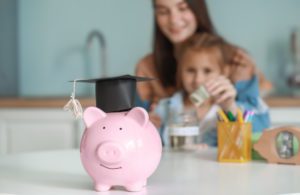 Life Skills Every Adult Should Know to Save Time & Money
Life’s hard, especially the adulting portion of it. Let’s face it, life skills are easier said than done. For example, you know you should “be organized,” but what... 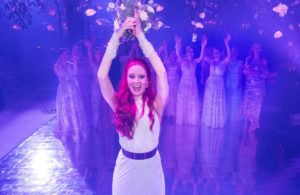 Cheap Wedding Trends You See Everywhere
Weddings are gorgeous days filled with love, light…and probably a trend or two that won’t be around within the next five years. Whether you realize it or not,... 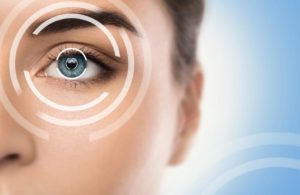 Future Tech Products That Are About to Change Our World
One thing that is certain about modern technology is that before anyone realizes what’s happened, it has become old and dated, thus allowing what were once pipedreams of... 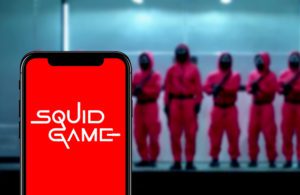 Two of the world’s leading defense firms created the Bell Boeing V-22 Osprey. After a late-eighties military crisis underscored the need for a new vertical-takeoff, long-range, high-speed aircraft, the DOD tapped Textron Inc and Boeing Co. to build the multi-mission aircraft as quickly as possible. The V-22 Osprey flew its first mission in 1989.

The Osprey is designed with the functionality of a regular helicopter. However, it has the high-speed, long-range cruise performance that you normally find on a turboprop aircraft, giving the Osprey both practicality and lethality. The Marine Corps, Air Force, Navy and Japan Ground Self-Defense Force all use the V-22 Osprey.

Development of the Bell Boeing V-22 Osprey was protracted and rather controversial. It was so costly to begin with, and the cost continued to increase. In 2001, an LTC was relieved of duty after he falsified records to make the Osprey appear more reliable. Despite these hiccups, the Osprey was put into full-rate production in 2005.

Construction of this large warship began on August 11, 2005. Northrop Grumman held a ceremony where they cut steel for a fifteen-ton plate (part of the side shell of the carrier). The keel was laid down a few years later in November of 2009. In November of 2013, she was christened.

At one point, the USS Gerald R. Ford was the largest aircraft carrier in the world – and one of the most expensive crafts of any kind in the US military. This incredible feat of engineering was conceived more than 15 years ago, with construction requiring many years and thousands of workers.

After a few delays, the USS Gerald R. Ford was finally commissioned and delivered to the Navy in 2017. Most of this vessel’s features have all been tested and approved, though it is not yet scheduled to disembark until sometime in 2022.