Though corporations have a 21% tax rate (cut from 35%), they are often able to eschew paying federal income tax entirely. Billion-dollar companies are able to pay less in taxes than the average citizen for four main reasons: foreign subsidiaries, depreciation, options, and industry specific tax breaks.

First, companies can move their profits to foreign subsidiaries that are located in countries with lower tax rates. Secondly, big businesses like Amazon can invest their money and “depreciate” by declaring less in income. This “depreciation” allows them to defer taxes. Stock options as part of employees’ compensation, as well as tax breaks for certain industries (alternative energy, oil and gas, etc.) are two other ways the companies on this list have whittled down their tax burdens to nothing.

The seventh-largest airline in the United States, JetBlue runs over 1,000 flights a day to destinations across the US, as well as Central and South America. It was founded in 1999 as one of Southwest’s major competitors, though it sought to distinguish itself by including luxury amenities such as television in every seatback, which paved the way for this to become an industry standard. 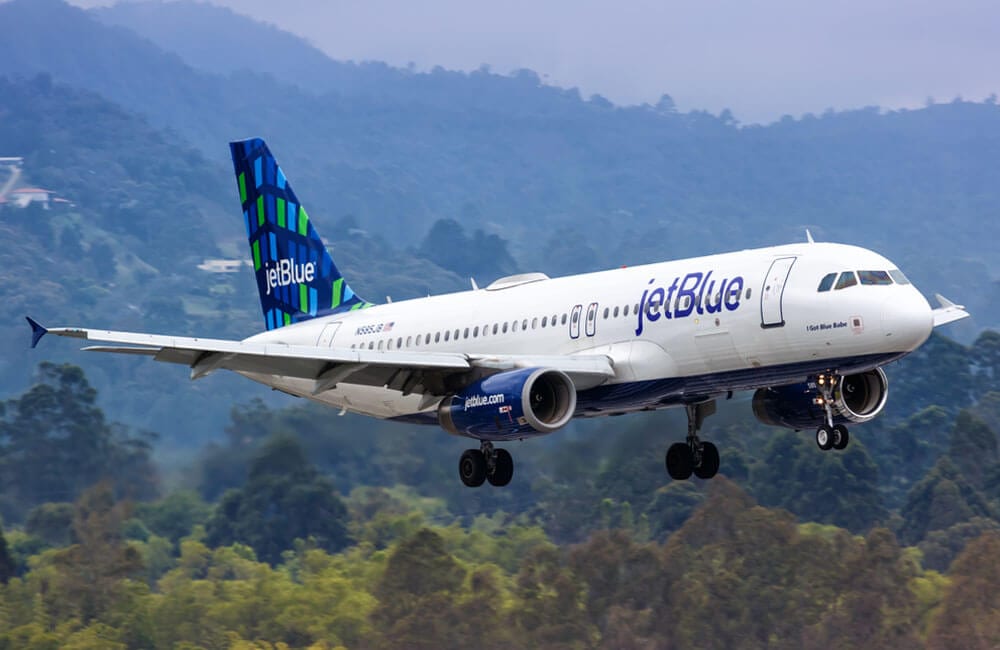 Despite being an enormous corporation, JetBlue avoided paying federal income taxes by using tax deferral, which is a part of this administration’s new tax code. Along with other notable airlines such as Delta, JetBlue was able to leverage depreciating assets in order to pay nothing in taxes over the past two years.

Levi Strauss & Co. is famous the world over for their Levi’s brand jeans, which date all the way back to 1853. While they may be known for their trendy denim styles, back in the early days of the company they were almost exclusively worn by railroad workers and cowboys in the post-Gold Rush west. 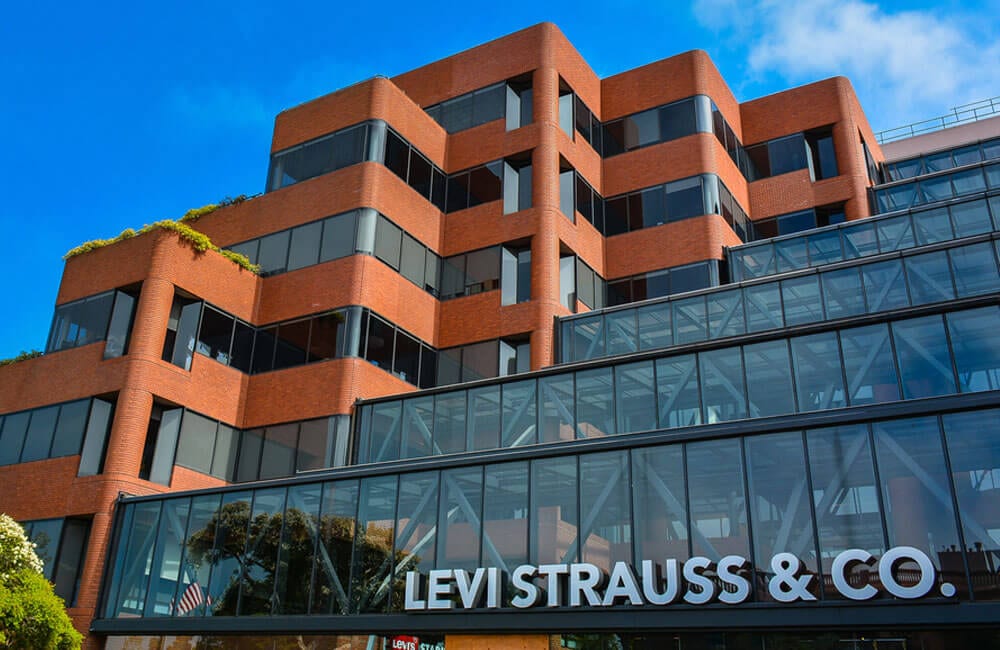 Today, Levi Strauss is a fashion mainstay, worn by everyone from working class people on the job to the most famous of celebrities. Despite their massive success and large profit margins every year, the Bay Area-based company managed to use tax credits to actually get money back from the government instead of having to pay it.

Whirlpool has become an enormous multinational corporation over the years, even though it had humble beginnings as a small company, founded in Massachusetts in 1911, that struggled for years before landing Sears as a client. Today, they own the brands Maytag and Kitchenaid as well as their eponymous Whirlpool brand, and nearly a dozen other lesser-known brands. 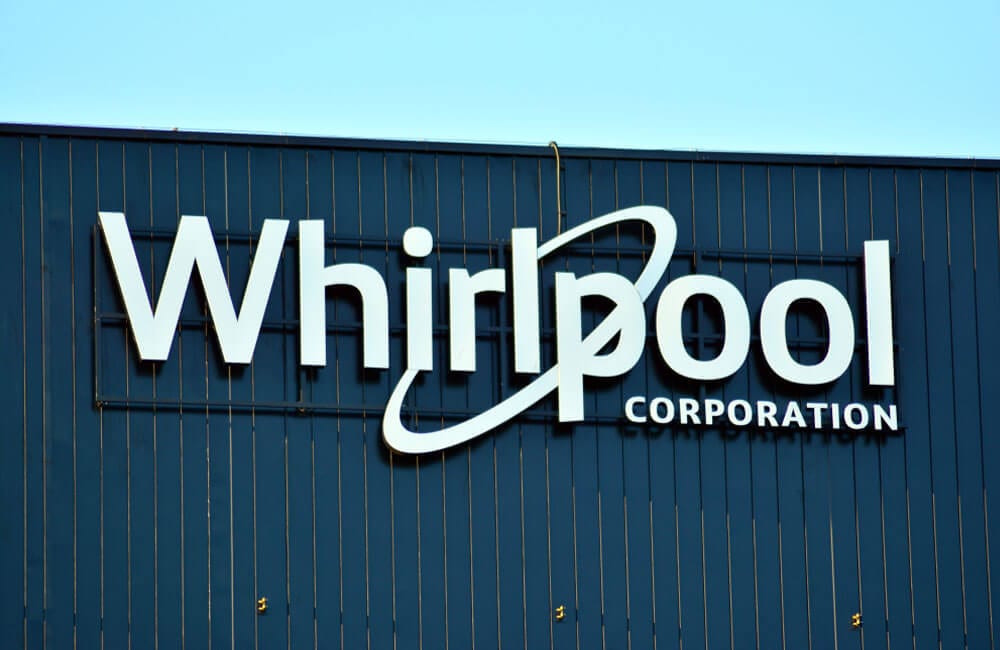 Though Whirlpool is such an enormous company with one of their products in nearly every American home, they managed to avoid paying any tax on their 2019 profits. They did this by leveraging their international status so that they don’t need to pay tax at home, even though they could afford it as the largest appliance manufacturer in the world.

While non-gamers may not have heard of Activision Blizzard, they certainly would know about at least one of the games on the company’s impressive list of titles. From Call of Duty, the active shooter game that has caught plenty of criticism over the years for glorifying violence, to Crash Bandicoot, Overwatch, Guitar Hero, and even Candy Crush Saga, Activision Blizzard makes something for everyone. 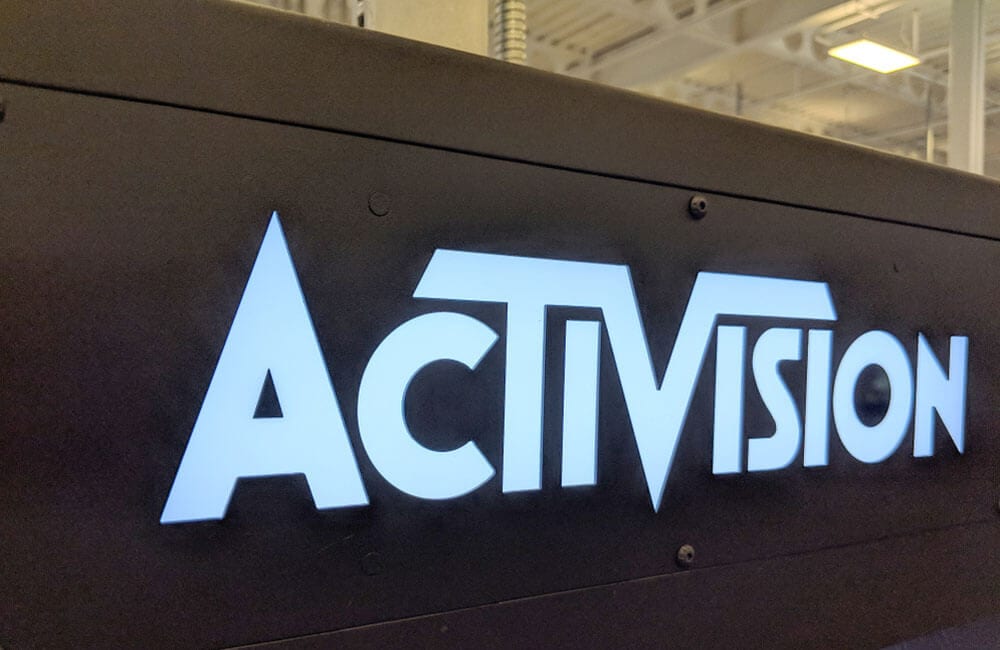 Holding the position as the largest game company in both Europe and North and South America, Activision Blizzard has broken records with how quickly some of its games sell. Despite the company’s success, they were eligible for tax credits in 2018 that cost taxpayers $228 million.

Headquartered in Memphis, Tennessee, FedEx is a huge American company known for its overnight shipping service. FedEx was the very first shipping company to use a sophisticated method of online tracking with live updates of package location, which nearly all of its competitors soon adopted. 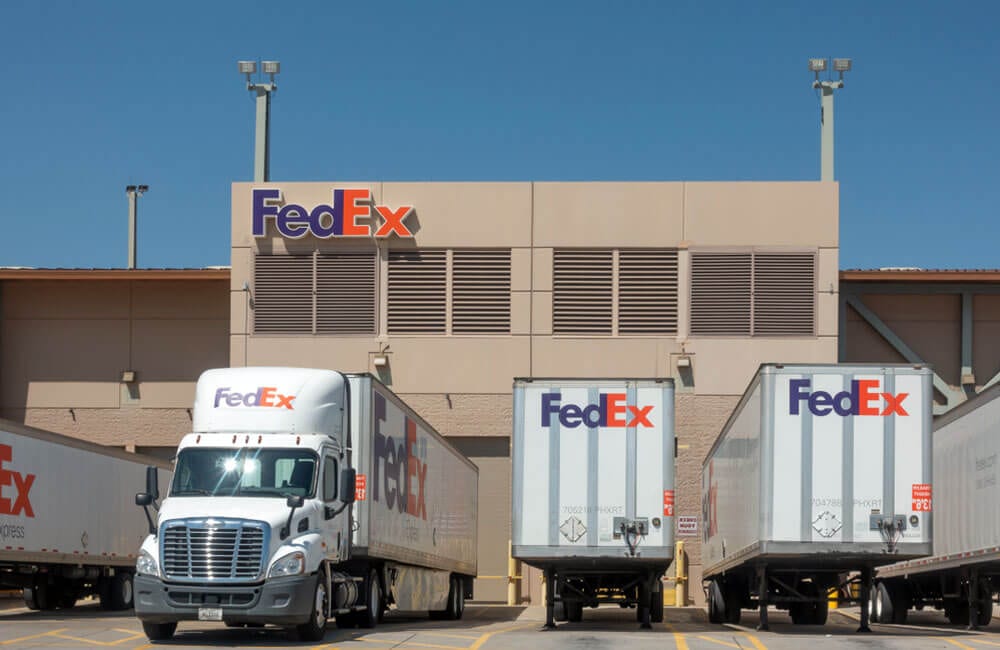 As one of the biggest government contractors, it’s no surprise that FedEx would also get some massive tax benefits. Though revenue reached almost 70 billion dollars in 2019, FedEx managed to eke by without having to pay a dollar in federal income taxes.

Chevron is instantly recognizable from its eponymous red and blue logo. The oil and gas company has its hands in every step of production, from exploration and refining to transport and sale. In March of 2020, it was recognized as #15 on the Fortune 500 list, making it one of the largest companies in the world. 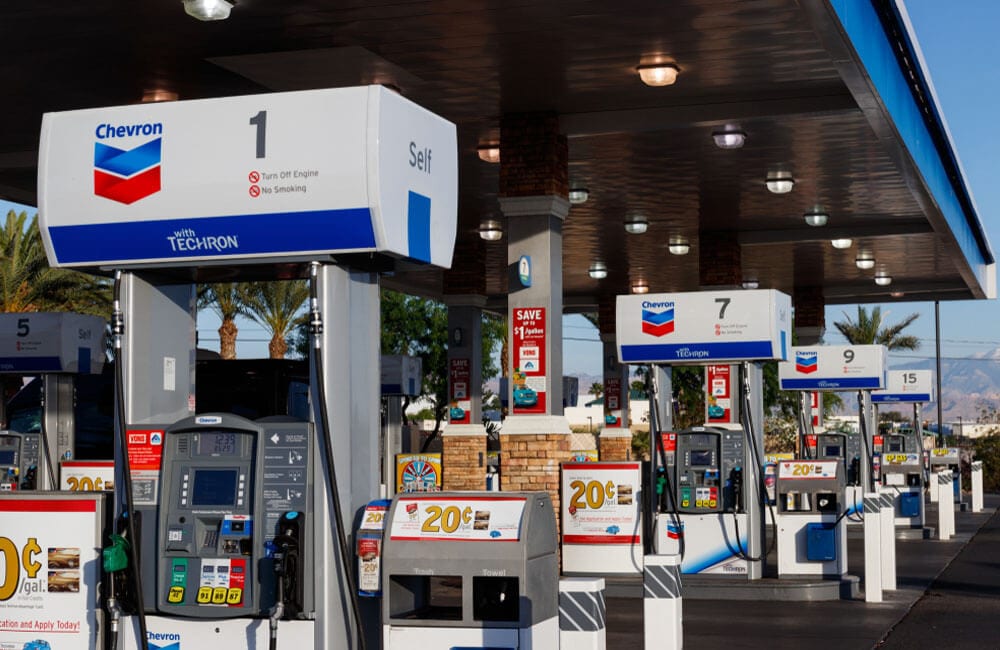 In the modern era, when the threat of climate change looms heavy, Chevron has come under fire for its contribution to global warming. Since 1965, it has been found to have contributed 43.35bn tons of carbon dioxide into the atmosphere. While it has contributed to atmospheric degradation, Chevron has not given as much as a dollar in taxes in recent years. 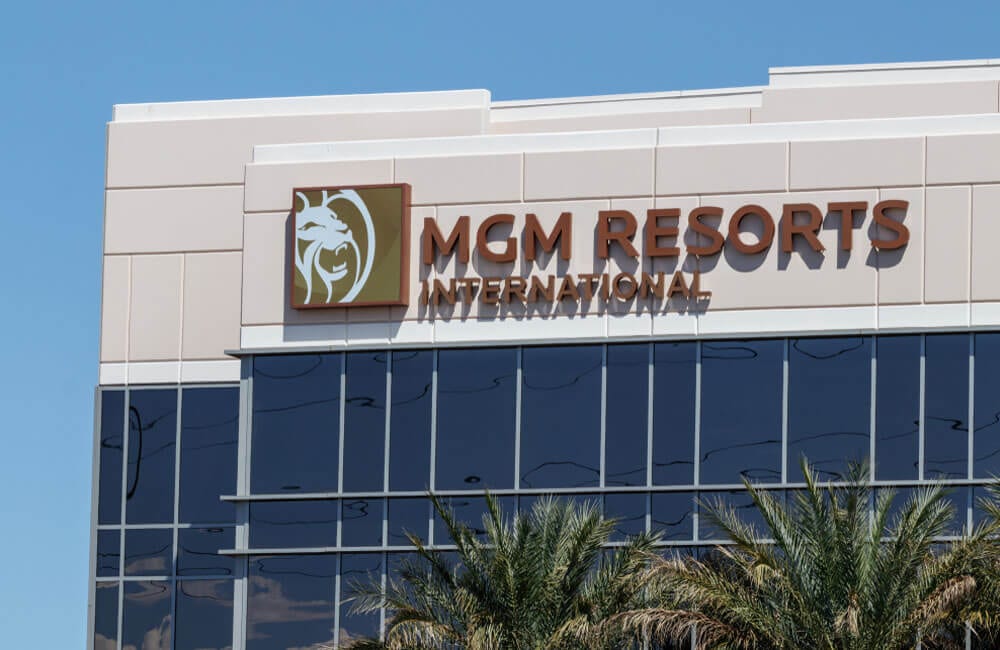 MGM hotels and resorts originally got their name from their affiliation with Metro-Goldwyn-Mayer, the storied movie studio responsible for countless films in the American canon. Currently, the MGM Resorts International name is separate from the movie studio, after there was a change of ownership in 2009.

Despite having the state “Alaska” in its name, Alaska Airlines is actually headquartered near Seattle, Washington. Alaska Air flies to more than one hundred locations within the United States, as well as the nearby countries of Mexico, Canada, and Costa Rica. 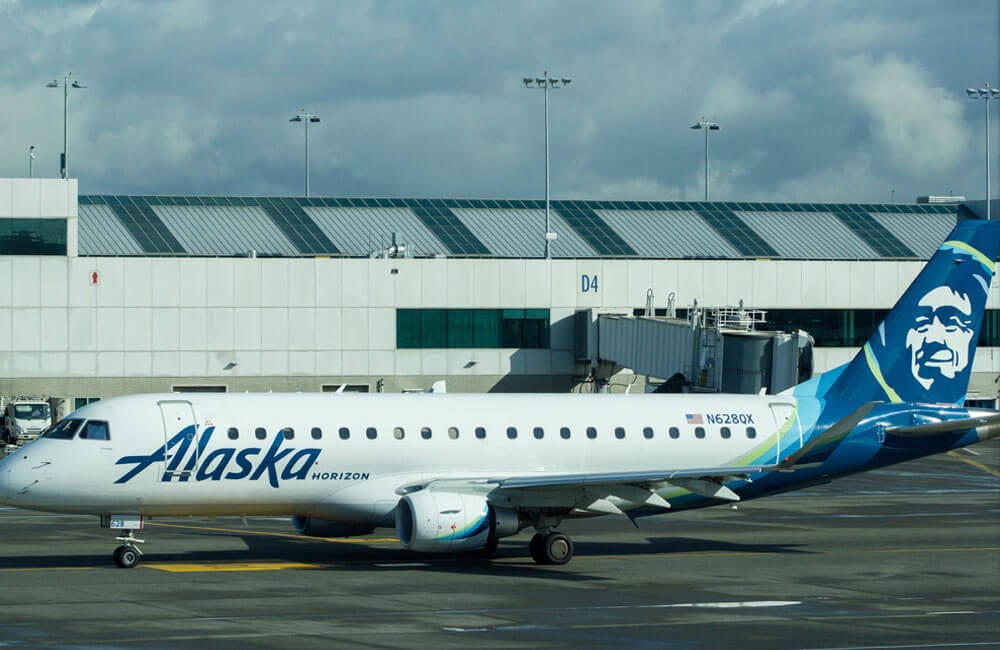 Alaska Air is another airline that is getting massive tax breaks due to exploiting the specifics of the tax code. Despite its status as the fifth largest airline in the United States, Alaska Air is able to legally avoid paying taxes, something that would be of much greater benefit to small businesses.

DuPont was formed in 2017 by the history-making merger of industry giants Dow Chemical and  E. I. du Pont de Nemours and Company. Now known as DuPont de Nemours, Inc., but shortened to DuPont, it was briefly the largest chemical company in the world, before splitting off into three separate companies with different focuses. 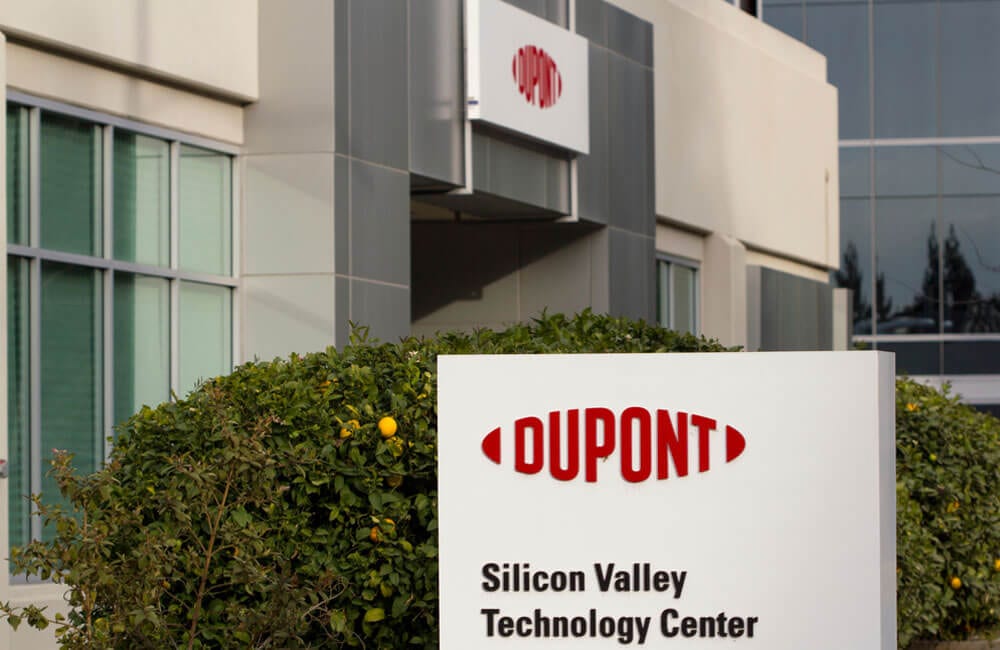 DowDuPont has its headquarters in Wilmington, Delaware, a state already known for its major tax advantages. Even including the decision to incorporate in a lightly-taxed state, DowDuPont managed to use aspects of the new tax plan to its advantage, paying no taxes at all.

Though they look to be competitors if you’re at the car rental area near the airport, Avis and Budget are actually one in the same. The two along with the newer addition of Zipcar, which allows you to rent a car anywhere with a smartphone application, and many other brands abroad, form the parent company Avis Budget Group. 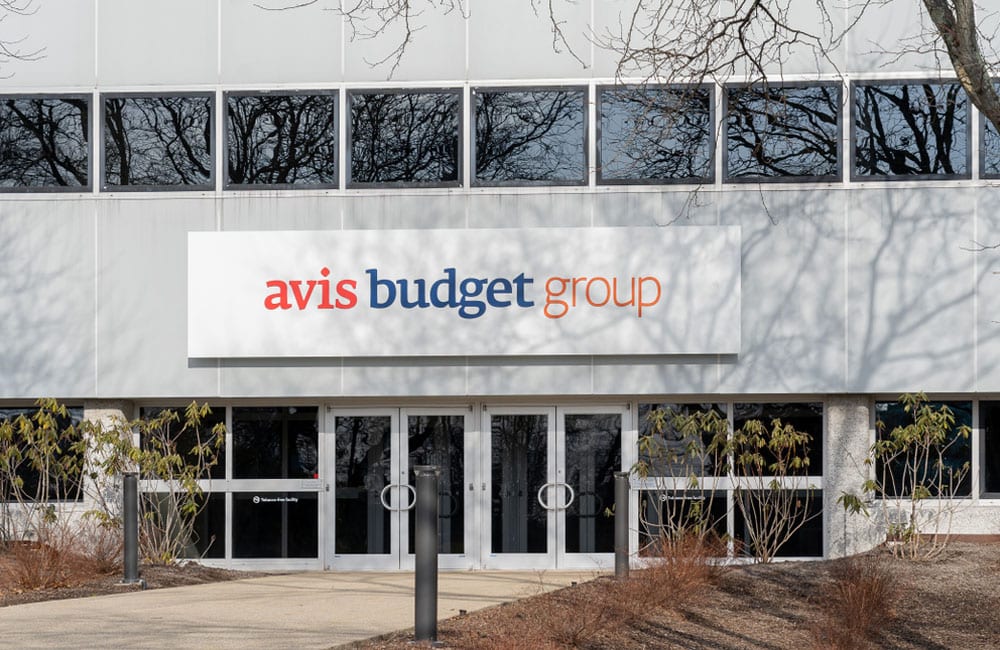 Avis Budget Group is a Delaware Corporation, despite being headquartered in Parsippany, New Jersey. Founded in 2006, and with a 2019 revenue of over nine billion dollars, it remains a mystery why this successful company would go to great lengths to avoid paying taxes.

Also simplified to U.S. Steel, United States Steel Corporation is the world’s 27th-largest steel producer. Its headquarters are located in Pittsburgh, Pennsylvania, already known as the steel capital of the nation, and represented in the NFL by the Pittsburgh Steelers. 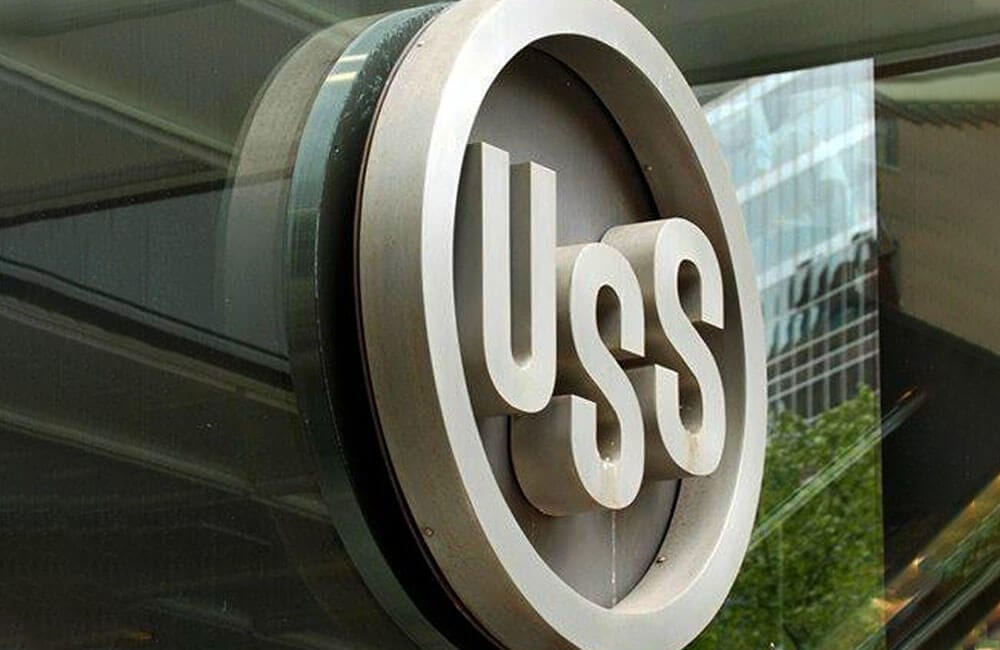 United States Steel was founded by J.P. Morgan himself, and at the time of its inception was the largest company in the world. Now, it sees revenue in the tens of billions, with a 2019 revenue of $12.25 billion, up from the year prior.

If ranked by the number of airline passengers, Delta would be the second largest airline in the world. With nine hubs and 5,400 flights per day, and destinations on six out of the seven continents, it’s no surprise that Delta would be such a massive company. 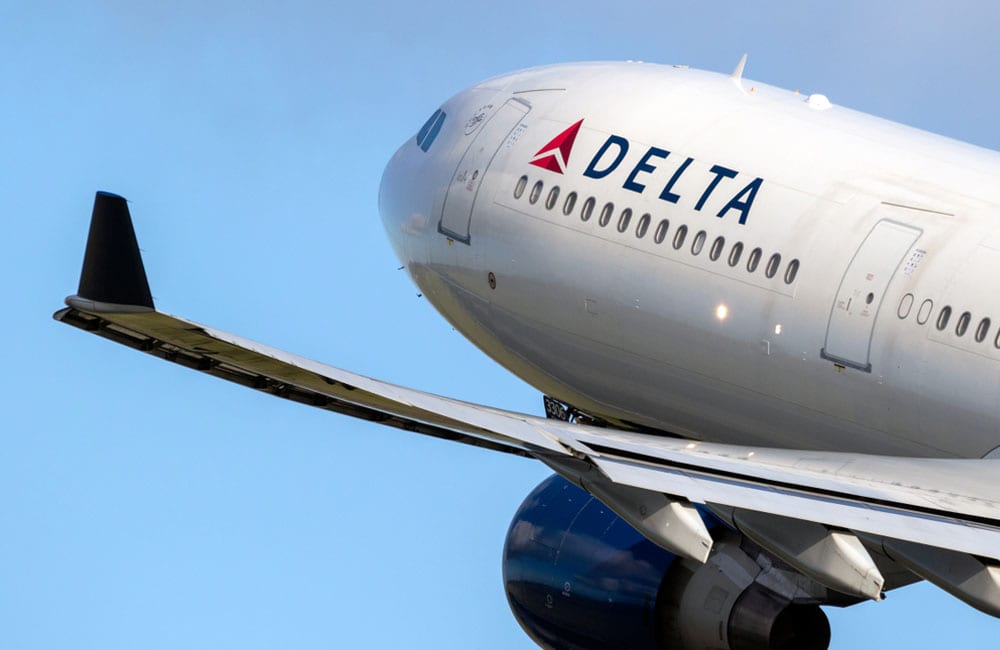 Delta, whose main hub is in the southern city of Atlanta, Georgia, got its name from the Mississippi Delta. It has a fleet size of 761 planes and reached a revenue of $47 billion in 2019 alone. Despite its size and prowess as one of the dominant airlines in the world, traveling everywhere from Aruba to Switzerland, Delta did not pay taxes in 2019.

One of the lesser known names on the list, Mohawk Industries is a titan of the flooring industry. Whether it’s for residential or commercial spaces, Mohawk has solutions ranging from carpet to hardwood to tile flooring. The company is headquartered in Calhoun, Georgia. 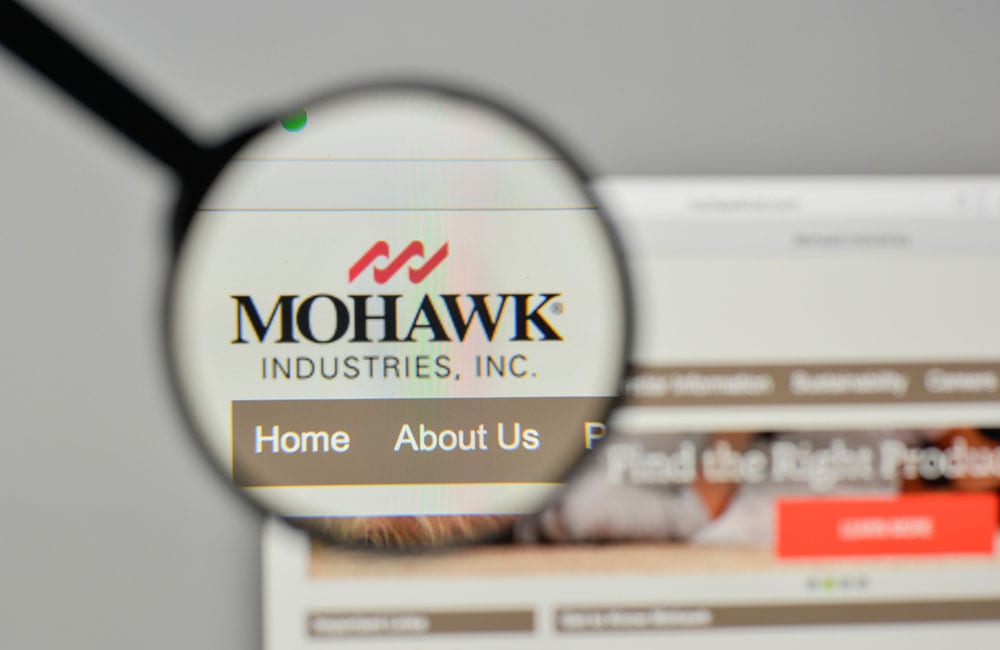 Mohawk Industries has become an enormous conglomerate in the near century-and-a-half of the company’s existence, acquiring 34 companies solely between the years 1992 and 2016. Even with its positive multinational reputation driving up sales all over the world, Mohawk has managed to skate by without paying forward any of its profits in taxes.

Nvidia is a tech company, which would explain why you may have never heard of it, even though its products are in items we use every day. A relatively new company, it was founded by still-CEO Jensen Huang back in 1993. 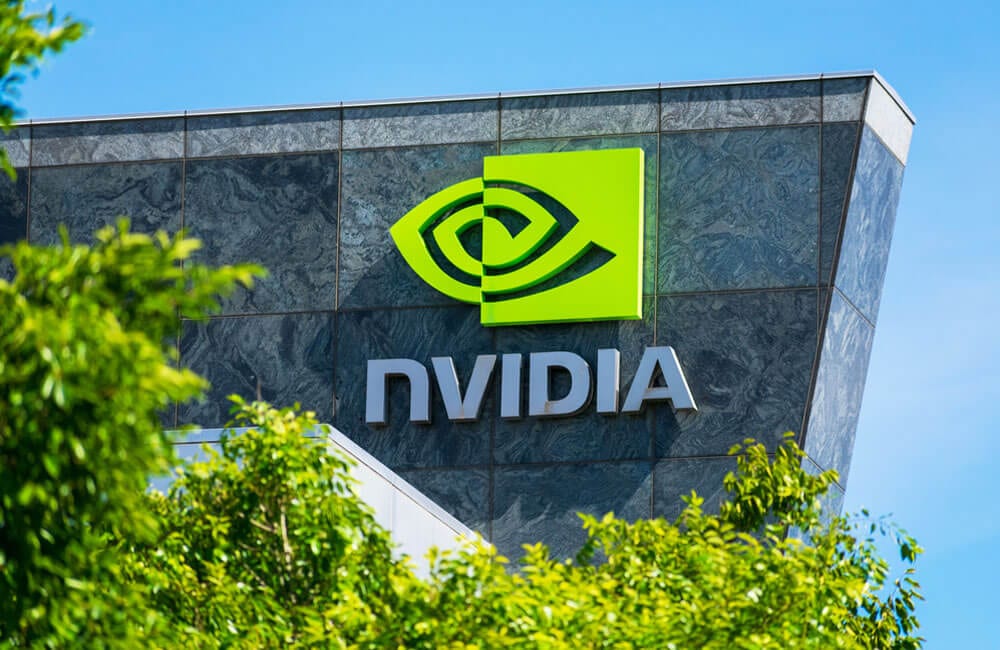 Nvidia works with both Apple and Android products, and even develops GPUs for the automotive industry. Headquartered in Santa Clara and incorporated in Delaware for tax purposes, the company made $11.76 billion in 2019 alone, but did not pay any taxes on that profit.