America has been around for a relatively short time compared to other countries. Despite its comparative newness, it has still managed to become the homeplace of some of the world’s most successful multinational corporations – and some of the richest celebrities in the world.

From Facebook to Hilton, Amazon to Ford, acting dynasties, and sports legend, America is practically synonymous with innovation. And because they are the best of the best, they have managed to make quite a profit. In America, it’s still common to pass down your wealth, whether it’s to your kids, your spouse, or beyond.

Even if they’re not interested in entering the family business, they still get a healthy part of the fortune. On this list are the richest heirs and heiresses in America. Some names you’ll recognize, while others keep a low profile, choosing to be rich but not famous. 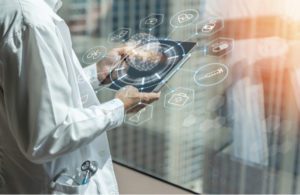 Groundbreaking New Medical Treatments Coming in 2022
The ever-evolving world of medicine has seen a tremendous amount of improvement over the past century. It has only been the last decade or two, that we have... 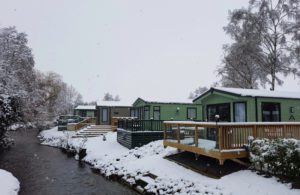 Millionaires Who Live in Surprisingly Small, Modest Homes
In the past few months we’ve had a look at some of the most expensive penthouses in the world and a few of the incredible homes that celebrities... 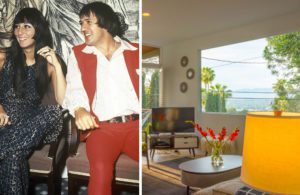 Airbnbs Designed by Actors That Anyone Can Rent
Airbnb has been steadily taking over the hospitality industry for a few years now, making super hosts out of those with property to spare (and making the company... 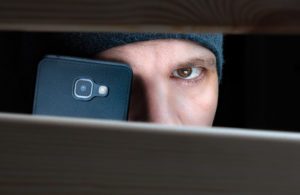 Kate Hudson is an Oscar-nominated actress, and daughter of Hollywood legend Goldie Hawn. Her biological father is actor Bill Hudson, and her stepfather is actor Kurt Russell. Hudson first began acting when she was eleven, appearing onstage. Her venue was the Santa Monica Playhouse. She then moved up, trying her hand at film in 1998’s Desert Blue.

She had her breakthrough in Sony’s Columbia Pictures feature Almost Famous. Her unforgettable performance as band groupie Penny Lane won her a Golden Globe and an Oscar nomination. She also has appeared in Fool’s Gold, My Best Friend’s Girl and Bride Wars, among others. Hudson also has her own fashion label, Fabletics.

While Kate has certainly made a sizable fortune of her own from her acting and business pursuits, she stands to inherit a fortune when her mother passes away. Goldie was a formidable actress herself for decades and is still a true Hollywood icon.

Dakota Johnson is an actress. Her parents are Don Johnson and Melanie Griffith, two actors. She was born in Austin, Texas, and she resides in Los Angeles. She is also a model. She has been in the film industry since 2010. She is best known for her role as Anastasia in Fifty Shades of Grey film series.

For her Fifty Shades role, she won the People’s Choice Award and was nominated for the BAFTA Award for Rising Stars. She also appeared in Suspiria, The Social Network, 21 Jump Street, Wounds, and The Peanut Butter Falcon, which is streaming on Amazon. She is typically cast in dramas, but for this young star, the sky’s the limit!

As the daughter of two established Hollywood personalities, Dakota has always been well-cared for and never short of a buck or two. That being said, she hasn’t always seen eye to eye with her parents. Melanie raised an eyebrow at her daughter’s choice of roles.