(Bloomberg) -- Amazon.com Inc (NASDAQ: AMZN ) said it’s increasing the cost of its Prime subscription in the UK, Germany, France, Spain and Italy as a result of inflation and associated operating costs.

The annual price of the free-shipping service will increase to £95 ($114.06) from £79 in the UK starting from Sept. 15, the company said in a statement on Tuesday. Prices will jump by 31% on average across the affected European countries and follows similar hikes in the US announced in February.

“From what we have seen in the United States, there has been no opt-out phenomenon because more and more services are being provided via Prime and this service still allows consumers to make extremely significant savings,” an Amazon spokesperson said by phone.

In April, Amazon told investors a pandemic-fueled hiring and warehouse-building binge was catching up to it as e-commerce sales growth inevitably slowed from the torrid pace of the coronavirus outbreak. Fuel and labor costs were already biting, and soaring inflation has only continued since.

The company isn’t alone in raising its prices, however. Companies including Netflix Inc (NASDAQ: NFLX ) increased the cost of its packages this year, sandwich chain Pret A Manger hiked the cost of its subscription, and Britain’s phone companies are rolling out their biggest price increases in years. 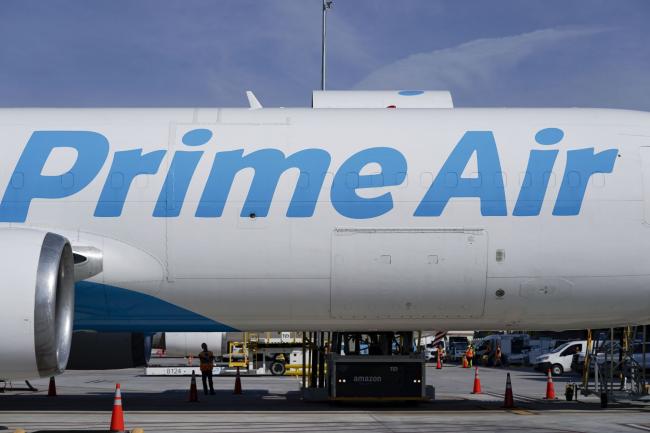