By Katanga Johnson and Michelle Price

WASHINGTON (Reuters) - While the U.S. securities regulator is likely to examine Elon Musk's tweet in which he joked about buying New York-listed soccer club Manchester United, legal experts say that on its face the crack is unlikely to land him in hot water.

Musk, the world's richest person, briefly lifted the gloom over the club's shares by tweeting on Tuesday: "I'm buying Manchester United ur (sic) welcome," to his 103 million followers, adding later that it was a "joke."

Even so, the 51-year-old Tesla (NASDAQ: TSLA ) CEO's musings ignited Manchester United shares, which briefly jumped as much as 17% in after hours trading before ending Wednesday at $13.67, up nearly 7% on Tuesday's close.

Known for his unconventional and irreverent style, Musk has a history of moving stocks and cryptocurrencies with his tweets and has been locked in a feud with the U.S. Securities and Exchange Commission (SEC) since tweeting in 2018 that he had funding secured to take Tesla private when the SEC concluded he did not.

According to court and regulatory filings, the SEC has several open investigations into Musk's subsequent tweets about Tesla and has queried others about his $44 billion deal to buy Twitter itself, which he is now embroiled in a legal fight to exit.

Joke or otherwise, the tweets are likely to draw scrutiny from the SEC, given the share price move and Musk's history of skirting U.S. securities rules, legal experts said.

"This may have been a joke to some, but it will not be to the regulators," said Jacob Frenkel, a Washington-based attorney at Dickinson Wright and a former SEC official. "Regulators will want to know what motivated the tweets," said Frenkel, adding they would likely take a hard look at trading around the tweet.

Regulators would be interested if there was evidence Musk purposely or recklessly tried to manipulate the market, said Hui Chen, a compliance consultant and former Justice Department lawyer.

Still, the bar for pursuing an enforcement action is high, said several other attorneys.

Since Musk is not a Manchester United executive he does not have the same legal obligations to its shareholders as he does to those of Tesla, and there is no indication that he or anyone close to him has a major financial interest in the soccer club.

And while Musk's comments on Tesla are subject to special legal checks under a deal he struck with the SEC to resolve its allegations that his 2018 "funding secured" tweet broke the agency's rules, U.S. free speech protections afford Musk plenty of leeway to comment on issues beyond his electric carmaker.

In addition, his clarification that the tweet on Manchester United was a joke addresses the question of his intentions.

All told, it is unlikely that the SEC would be able to demonstrate that he was trying to commit securities fraud, based on the available information, said several attorneys.

"At least on the facts we know, I suspect it will be difficult to prove that Musk ... acted with intent to deceive," said Robert Frenchman, a partner at Mukasey Frenchman LLP.

Others said that Musk's track record of whimsical twitter commentary - which has ranged from an April Fool's Day quip about Tesla going bankrupt to aliens and the zombie apocalypse - could also be cited in his defense, were regulators or other parties to take issue with the tweet.

It is arguable that investors now know to treat Musk's tweets with caution, said Howard Fischer, a partner at Moses & Singer in New York. 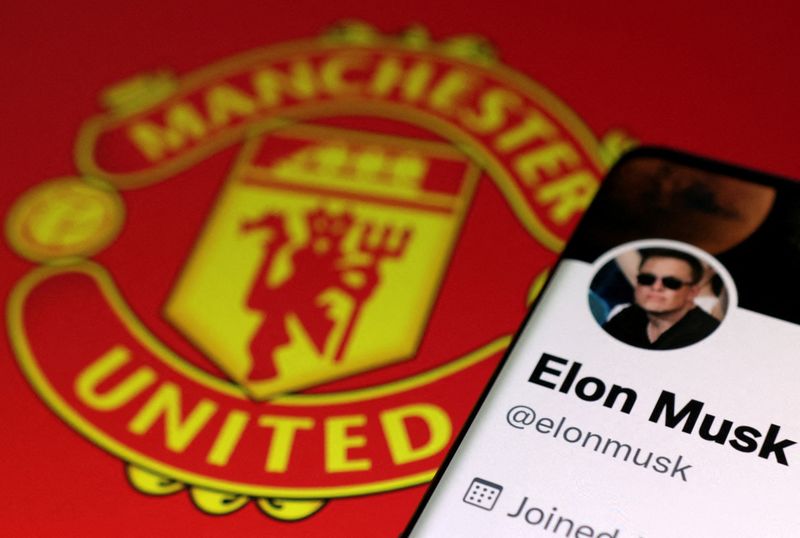 "While Musk is already under investigation for his conduct relating to Tesla and Twitter, it appears unlikely that this will make it a hat trick," he added.