NEW YORK (Reuters) - Shares of U.S. energy companies are soaring in the early days of 2022, driven by a shift to so-called value stocks and assets that stand to benefit from the steepest inflation in nearly four decades.

Several factors are behind the sector’s performance. Brent crude has surged about 23% since early December and is near its highest level since late 2018.

Rising energy prices have been a key factor over the past year in pushing up overall inflation. Consumer prices last month had their largest annual gain since June 1982.

“If oil is on the rise and natgas is on the rise, it is going to mean an increase in earnings for those companies that are involved in the energy sector,” said Robert Pavlik, senior portfolio manager at Dakota Wealth Management. Pavlik is overweight the energy sector in his portfolios, owning shares of Chevron (NYSE: CVX ) and Pioneer Natural Resources (NYSE: PXD ).

S&P 500 energy companies overall are expected to increase revenue by 72.7% for the fourth quarter from the year-earlier period, according to Refinitiv IBES. Oilfield firms Baker Hughes and Schlumberger (NYSE: SLB ) report next week.

Energy's 12.2% spread over the median sector performance in the first week of 2022 ranked as the second-biggest weekly outperformance of any sector over the past decade, according to Willie Delwiche, an investment strategist with market research firm All Star Charts.

“The group has a pretty good record of outperforming the market in inflationary periods and we are in an inflationary period,” said Peter Tuz, president of Chase Investment Counsel Corp. The wealth management firm's energy stock holdings include Chevron, Baker Hughes and Halliburton (NYSE: HAL ).

The sector’s outperformance also reflects a broader shift from tech and high-growth stocks that jumped last year to companies that stand to benefit from higher Treasury yields, as surging inflation increases expectations the Federal Reserve will be more aggressive in normalizing monetary policy.

The S&P 500 growth index is down nearly 3% so far this year, while the S&P 500 value index, which is more heavily weighted in shares of energy firms, banks and other economically sensitive and comparatively cheap companies, has risen 1.5%.

The relatively small size of the 21-company energy sector, which has a 3% weight in the S&P 500 compared to a nearly 7% weight for Apple (NASDAQ: AAPL ) alone, means that even small shifts in investors’ portfolios could buoy energy stocks.

“When you see all the selling that is going on in the megacap tech stocks, if even a fraction of that money finds its way into the energy sector, the stocks ought to do well,” Tuz said.

The energy sector’s robust gains follow years of underperformance amid volatile commodity prices, company struggles with capital discipline and investor wariness of fossil fuel investments. The sector remains down about 7% since the end of 2011 against a 620% gain for the technology sector over that time.

Signs the Fed may not be as aggressive as expected in raising rates could raise the allure of tech companies, which tend to be particularly sensitive to higher yields, and sap some demand for energy stocks. Concerns over slowing global growth also could weigh on crude prices. 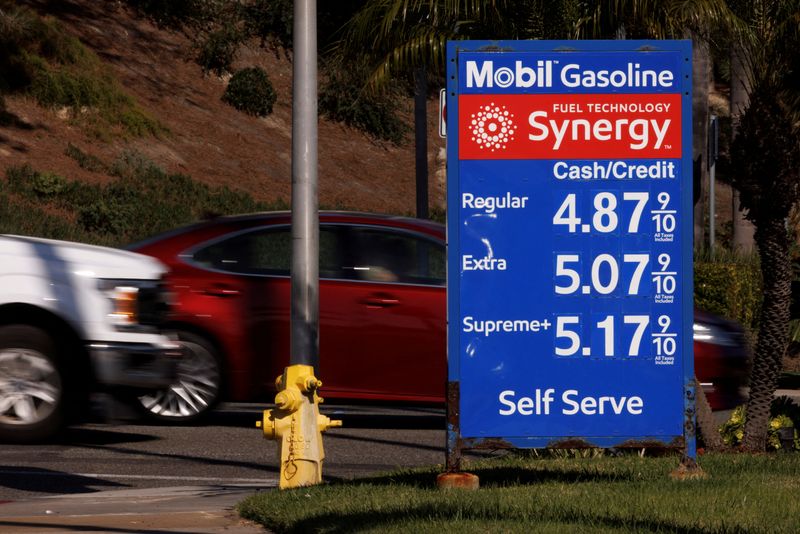 Energy stocks are "well placed" for 2022, analysts at UBS Global Wealth Management wrote on Wednesday, pointing to their expectations of Brent remaining between $80 to $90 a barrel this year and the sector's above-market dividend yields.