Not so fast, say analysts.

The iPhone maker, which had warned three months ago that supply issues would dent its holiday-quarter revenue, on Thursday posted record results largely boosted by sales of its premium phones. It sees an improving situation, if some remaining shortages.

"Most of the supply-constrained issues are over for Apple, but not necessarily for everybody else," said Bob O'Donnell, chief analyst at TECHnalysis Research.

Semiconductor companies tend to give priority to bigger players such as Apple, for its massive buying power, huge demand for its products, and the company's ability to place custom orders for components used in its products. And Apple's high-end chips are costly, an attraction for the chip makers.

This essentially means Apple has an advantage and can procure components relatively faster than rivals.

Still, while Apple got better service for more sophisticated chips, like many others, it faced troubles with some of the older technology chips, Daiwa Capital Markets analyst Lou Miscioscia said.

Chips used in Apple iPads, which saw a 14% drop in revenue, use chips with older technology, and supplies of those older chips were particularly tight, Apple Chief Executive Tim Cook told analysts.

Cook said the constraints on the older chips, or nodes, were very significant in the holiday quarter. "Overall, we do see an improvement in the March quarter in terms of the constraints going down versus what they were in the December quarter," he said.

Tesla CEO Elon Musk this week said supply chain woes would limit manufacturing output in all company factories. "So the chip shortage, while better than last year, is still an issue," he told analysts.

Semiconductor equipment maker Lam Research noted new supply challenges, with the Omicron surge adding more disruption to freight and logistics operations. The company said it was seeing scarcity of certain components and parts, including semiconductors, a few weeks into 2022. 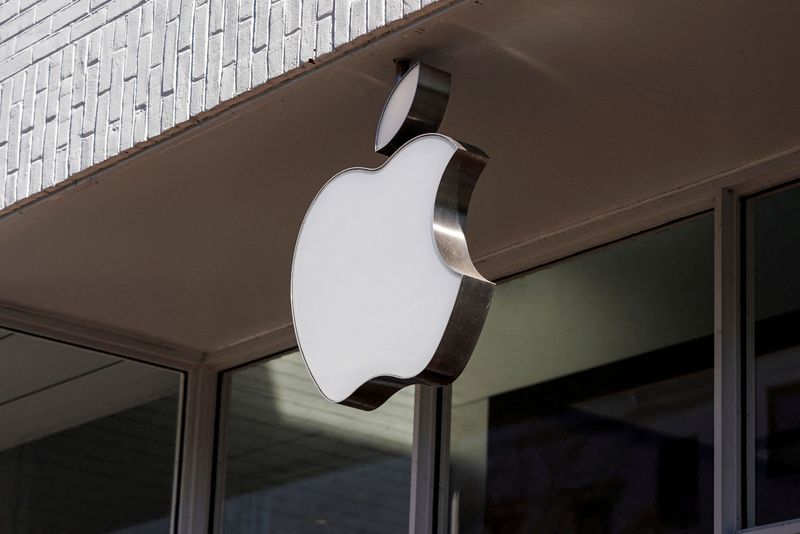 Analysts and market leaders in the semiconductor space held out hopes that supply issues would ease later this year.

"That's going to remain a concern for the industry, but Apple may be the exception to the rule," said Romeo Alvarez, technology analyst at William O'Neil + Co.