(Bloomberg) -- The Bank of England’s top banking regulator said the $10 billion meltdown of Archegos Capital Management was “extraordinary” and may lead to supervisory fallout around the world.

Sam Woods, head of the BOE’s Prudential (NYSE: PUK ) Regulation Authority, told U.K. lawmakers on Wednesday that British regulators’ probe into the collapse would likely conclude within the next month.

“From that will flow various bits of supervisory action and there may be policy as well,” Woods said, adding that watchdogs globally are in “live discussion” about their response. “From the banking end, I think we do need to overhaul the ways these types of exposures are managed within the banking sector.”

The implosion of Archegos in March led to multibillion-dollar losses and a slew of senior departures from the banks that handled its business. The BOE, U.S. Securities and Exchange Commission and Basel Committee on Banking Supervision are among authorities considering action, including whether to force banks to reveal more about their risky trading positions.

Woods also said the BOE was supportive of the recent Basel Committee proposal to put the maximum risk weighting on banks’ holdings of Bitcoin . While he believes stablecoins tied to real assets could have a role in the broader economy, he took a dim view of the utility of cryptocurrency.

“I don’t think that will ever be suitable as a currency because of the likely enduring nature of the extreme volatility in its value -- I just don’t see how it’s going to be useful,” he said. Woods is watching the experiment with crypto in El Salvador, but is “deeply skeptical about that, certainly for the U.K.” 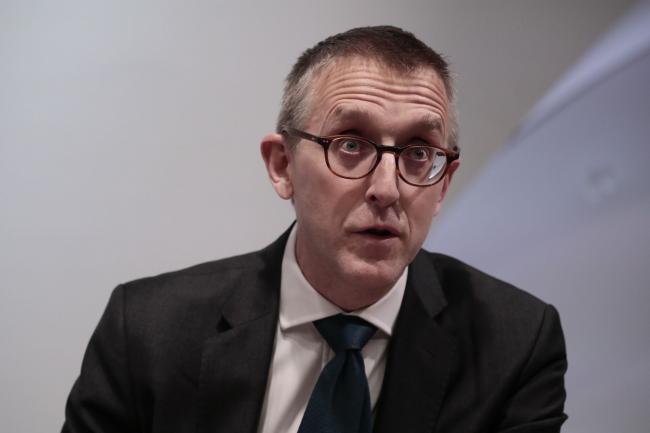