NEW YORK/LONDON (Reuters) -U.S. and European stocks rallied on Monday, with the S&P 500 for the moment moving away from a bear market, while the euro leapt after the European Central Bank said it was likely to lift its deposit rate out of negative territory by September.

Oil prices slid and gold extended recent gains, but the dollar fell further as investors cut their bets on more greenback advances based on market expectations for rising yields as the Federal Reserve tightens money supply.

The MSCI all-country world index gained 1.54%, but is still down about 17% from its record high in January. The pan-European STOXX 600 index rose 1.26%, with the major British, French, German and Spanish indices rising more than 1% each.

Stocks on Wall Street also gained more than 1%, though the Nasdaq Composite initially lagged after briefly trading in the red.

The rally lifted all 11 S&P 500 sectors and put the benchmark on track for its first week of gains after seven consecutive weekly losses on fears of a looming slowdown, yet many analysts say the equities downturn is not over.

Stock investors are under the illusion that the Fed will rescue the market from further decline by easing monetary policy, or what has become known as the Fed "put," said Steven Ricchiuto, U.S. chief economist at Mizuho Securities.

"It's going to be a very, very sluggish growth environment and the Fed's not going stand in the way of it," Ricchiuto added. "You're seeing the bond market go down in yield. That's been saying to the equity market that the put isn't there and therefore the equity market needs to adjust as well."

Others also see the equity market in difficulty.

Given that a majority of S&P 500 constituents have already fallen by more than 20% from 52-week highs, it is safe to assume the bears are firmly in control of the market, said Anthony Saglimbene, Ameriprise's global market strategist, in a note.

BlackRock (NYSE: BLK ) Investment Institute cut its ratings of developed market equities to "neutral" from "overweight," citing the Fed's potentially overzealous efforts to curb inflation and signs of an economic slowdown in China.

The focus in Europe was on ECB President Christine Lagarde, who accelerated an already sharp policy turnaround from all but ruling out interest rate hikes to now penciling in several in the face of record-high euro zone inflation.

"The doves are throwing in the towel," said Holger Schmieding of Berenberg bank, adding that he expects ECB rate hikes of 25 basis points in July, September and December.

A survey from the Ifo Institute showed that German business morale unexpectedly rose in May, helping to calm investors for the moment.

"I don't think we have reached rock bottom yet, it's a bear market rally. The market is still pretty concerned about sticky inflation," said Michael Hewson, chief markets analyst at CMC Markets.

The World Economic Forum holds its first in-person meeting in two years in Davos, Switzerland over the next four days, with central bankers and the International Monetary Fund taking part in panels on the outlook for economies and inflation. e87187ff-f36f-4504-90c8-ae98ebf306b34

The dollar index , which tracks the greenback against a basket of other major currencies, slid 0.855%. The index rose about 16% to a two-decade high over the 12 months to mid-May.

Oil prices were little changed as worries over a possible recession offset an outlook for higher fuel demand with the upcoming U.S. summer driving season and Shanghai's plans to reopen after a two-month coronavirus lockdown.

Gold prices climbed as weakness in the dollar and economic growth concerns lifted the metal, though non-yielding bullion pared some gains after Treasury yields rose. 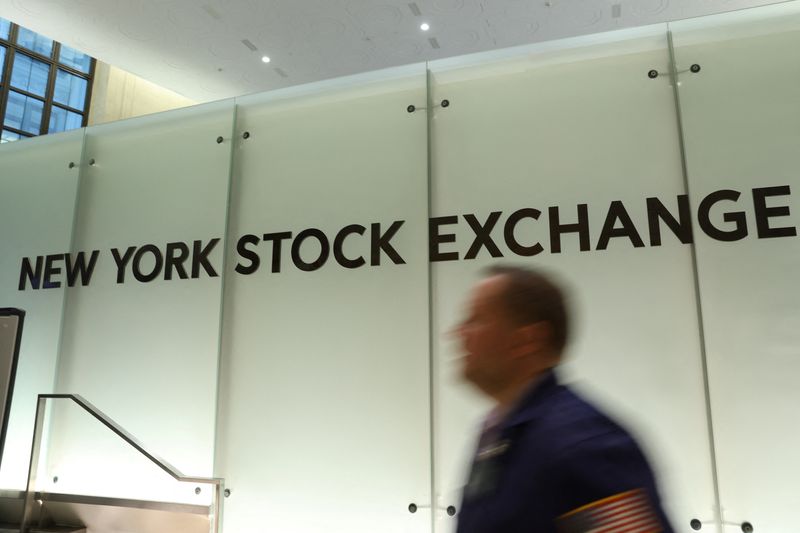