Markets have been volatile amid concerns about a looming recession, even though Fed officials indicated in the minutes of their July meeting released on Wednesday that they would adopt a less aggressive stance if inflation starts to recede.

"The markets are still trying to figure out the Fed minutes," causing volatility, said Charles Self, chief investment officer at Tandem Wealth Advisors in Appleton, Wisconsin.

"The minutes were uniformly hawkish in our view," Self added. "It's clear that among all the voting members that curing inflation is the No. 1 choice and they're going to do whatever is necessary as far as raising rates to get there. We think they're using the labor market as cover."

MSCI's gauge of stocks in 50 countries across the globe rebounded from earlier losses and was up 0.05%. The pan-European STOXX 600 index closed higher at 0.39%.

The yield curve between two- and 10-year Treasury notes , widely viewed as an indicator of impending recession, remained inverted at minus 38 basis points on Thursday.

"Well, I think the bond market is usually right."

The U.S. dollar index surged to a one-month high after the comments from the Fed officials reaffirming the need for further rate hikes. 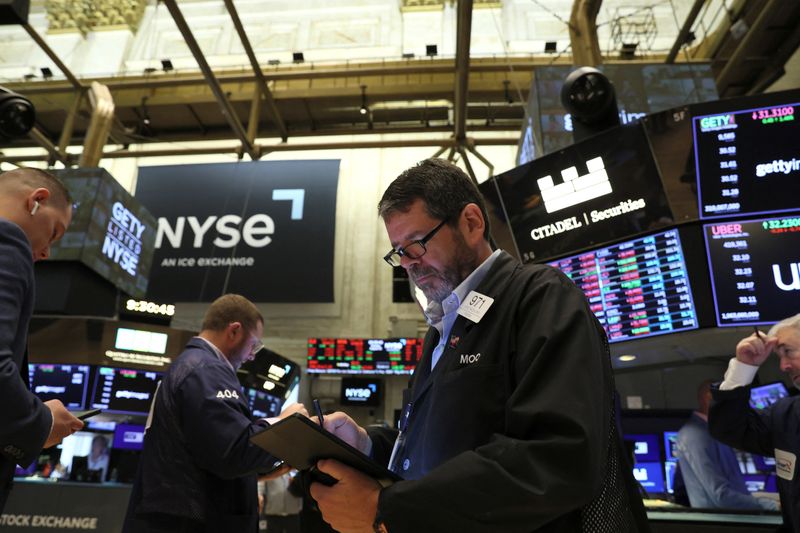