NEW YORK (Reuters) - Stocks in global markets rose on Thursday as U.S. Treasury yields fell to two-week lows, while copper was at 16-month lows as investors worried about a possible global economic slowdown.

The Nasdaq led the way higher on Wall Street, rising more than 1.6%. Technology shares including Apple Inc (NASDAQ: AAPL ) and defensive shares gave the S&P 500 its biggest boost as investors continued to worry about a potential recession.

Investors have been weighing the risk of hefty interest rate rises tipping economies into recession.

Federal Reserve Chairman Jerome Powell testified before Congress for a second day, a day after saying the Fed is committed to cutting inflation at all costs, and acknowledged a recession was "certainly a possibility."

"What we're seeing here is a (stock) market trying to absorb the Fed's tightening and basically trying to put in a low in a bear market," said Peter Cardillo, chief market economist at Spartan Capital Securities in New York.

"We have yields that are coming down, and so that's helping stocks," he said. "For now, the market has probably discounted somewhat of a mild recession."

Gauges of factory activity released on Thursday in Japan, Britain, the euro zone and United States all softened in June, with U.S. producers reporting the first outright drop in new orders in two years.

In the U.S. bond market, yields fell, partly on a growing belief that yields may have topped for the near term even if inflation stays high.

Yields have dropped from their highest level in more than a decade, reached before last week’s Fed meeting, when the U.S. central bank hiked rates by 75 basis points, the biggest increase since 1994.

Copper on the London Metal Exchange (LME) hit its lowest level since February 2021.

In the foreign exchange market, the euro slid across the board following the weaker-than-expected German and French PMI data. 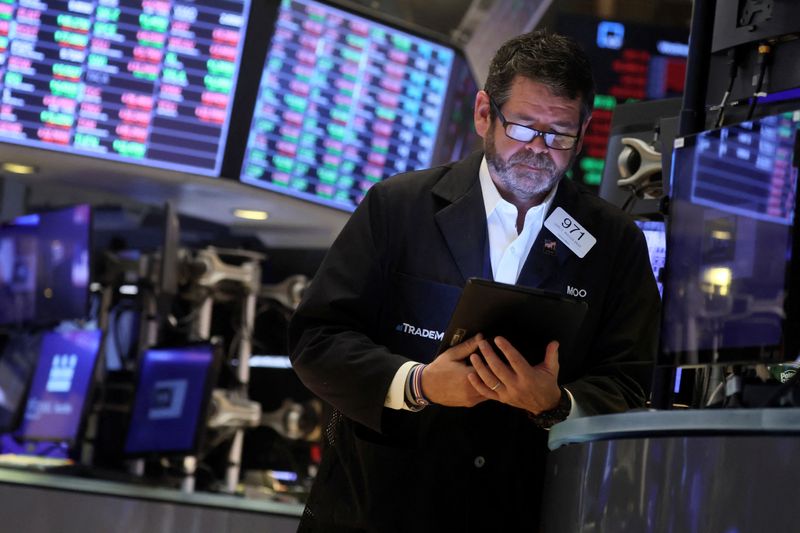