NEW YORK (Reuters) - Global equity markets rebounded after the S&P 500 pared losses that briefly took it into bear market territory, and the dollar gained on Friday, as investor unease about Federal Reserve policy tightening to curb inflation kindled fears of a recession.

China cut its prime rate for five-year loans, which influences mortgage prices, by 15 basis points in a reduction that was sharper than expected as authorities seek to cushion the impact of an economic slowdown.

While a late-day rally stopped the S&P 500 from confirming a bear market, the gloom on Wall Street led the benchmark to fall for the seventh consecutive week, an event that has occurred only five times since 1928, according to S&P Dow Jones Indices.

How long the downdraft in equities lasts will depend on when inflation breaks, said Peter Tuz, president of Chase Investment Counsel in Charlottesville, Virginia.

"What really flummoxed investors this week, myself included, is when you have the types of companies that typically do well in economic softness, do terribly," Tuz said, referring to poor earnings results at Walmart (NYSE: WMT ) Inc and Target Corp. (NYSE: TGT )

Equity valuations need to come down and the expected return on investments, the discount rate, needs to go up, said Stephen Auth, chief investment officer of equities at Federated Hermes.

"The market is starting to digest the idea that this might be a new world where the discount rate on risk assets is not zero anymore," Auth said.

"You're seeing all these different areas of the market get pounded at the same time and it's just been very unsettling for investors," he added.

MSCI's gauge of stocks in 47 countries closed up 0.37%, but still fell for the seventh consecutive week, its longest losing streak since the index was launched in 1990.

Fed funds futures were firmer, suggesting that the U.S. rates market has pulled back a bit from some of its more extreme rate hike estimates. The rates market has priced in a fed funds rate of 2.783% at the end of next year, compared with the current level of 0.83%. It was as high as 2.9% two weeks ago.

The day's gains for the dollar were not enough to erase sharp losses from earlier this week that pulled the greenback away from a five-year high against the common currency, on worries its months-long rally may have been overdone.

The dollar has been supported in recent months by a flight to safety amid a rout across markets due to fears of soaring inflation, a hawkish Fed and the war in Ukraine.

Markets are pricing in 38 basis points of tightening from the European Central Bank by its July meeting. This suggests a 25 basis-point hike is fully priced in and markets see around a 50/50 chance of an additional 25 basis-point move.

Oil prices steadied, on course for little change for the week as a planned European Union ban on Russian oil balanced concerns that slowing economic growth will hurt demand.

Gold edged up, heading for its first week of gains in five weeks on persistent worries over economic growth and the dollar's decline over the week. 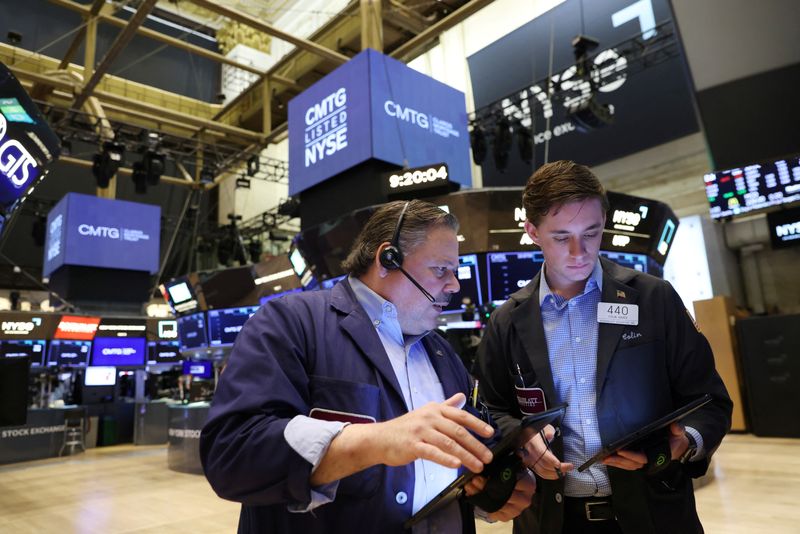