NEW YORK (Reuters) - U.S. Treasury yields eased for a second consecutive day and the dollar rose on Wednesday after Federal Reserve Chairman Jerome Powell said there is a risk the U.S. central bank's interest rate hikes will slow the economy too much, but the bigger risk is persistent inflation.

The S&P 500 ended slightly lower, and looked set to put in the worst first-half for the U.S. benchmark index in more than five decades.

Investors have worried that an aggressive push by the Fed to dampen inflation will tip the economy into recession.

"A slowdown or a mild recession is almost consensus at this point as it relates to the economy," he said. "The question from here is how much does the Fed have to do to get inflation under control."

A Commerce Department report on Wednesday showed that the U.S. economy contracted slightly more than previously estimated in the first quarter as the trade deficit widened to a record high and a resurgence in COVID-19 infections hurt spending on services like recreation.

With the end of the month and the second quarter a day away, the S&P 500 may be set for its biggest first-half percentage drop since 1970.

Inflation fears have been fueled in large part by recent sharp gains in oil prices. 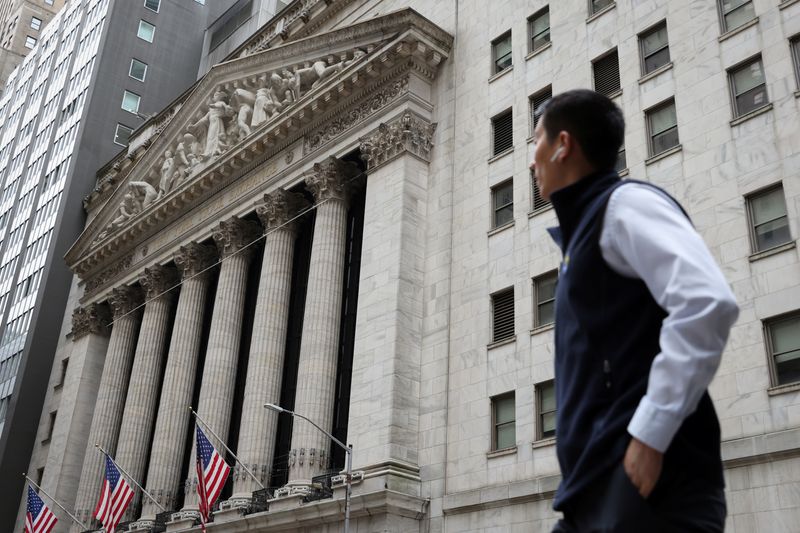