LONDON (Reuters) -The Bank of England should not raise interest rates to tackle a surge in inflation caused by higher prices for energy and semi-conductors if it thinks these effects will be short-lived, BoE policymaker Silvana Tenreyro said.

Investors currently expect the BoE to raise interest rates from their current 0.1% before the end of the year, but last month's BoE policy minutes showed officials were split over whether certain pre-conditions for a rate rise had been met.

Tenreyro has previously urged caution in considering tightening monetary policy due to the large amount of slack she still sees in Britain's economy after the pandemic, and recent data appears to have strengthened her views.

"Activity has come in weaker than we anticipated in our last forecast and we remain a normal sized recession below the pre-COVID level of GDP," she told https://www.business-live.co.uk/economic-development/raising-interest-rates-counter-one-21853303 the Western Mail newspaper during a visit to speak with businesses in Wales.

August GDP data released on Wednesday showed Britain's economy is on course to grow by less in the third quarter than the BoE had forecast, although revisions to earlier data show output was closer than previously thought to its pre-COVID level.

Surging natural gas prices and supply-chain bottlenecks mean that the BoE expects inflation to exceed 4% at the end of the year and remain around that level in the first half of 2022, bolstering market bets that the BoE will raise rates soon.

Tenreyro pushed back against this assumption. 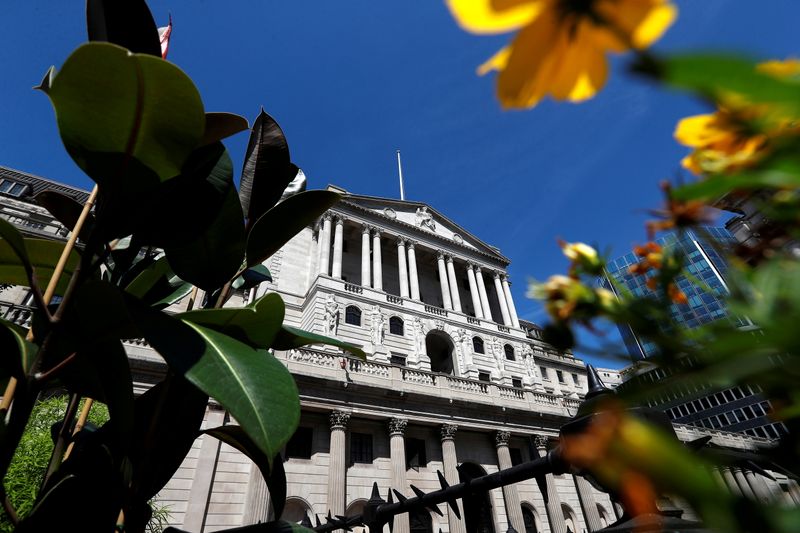 "Typically, for short-lived effects on inflation, such as the big rises in the prices of semiconductors or energy prices, it would be self-defeating to try to respond to their direct effects," she said.

"There is uncertainty on the exact persistence and the size of these big pick-ups in prices," she added. "If some effects were to prove more persistent, it would be important to balance the risks from a period of above-target inflation with the cost of weaker demand," she added.