By Ron Bousso and Shadia Nasralla

LONDON (Reuters) - BP (LON: BP )'s second quarter profit soared to $8.45 billion, its highest in 14 years, as strong refining margins and trading prompted it to boost its dividend and spending on new oil and gas production.

The strong performance caps a blowout quarter for the top Western oil and gas companies on the back of soaring energy prices that have increased pressure on governments to impose new taxes on the sector to help consumers.

"The company is running well and it continues to strengthen. We have real strategic momentum," Chief Executive Officer Bernard Looney told Reuters.

BP shares were up 4.3% by 1315 GMT, hitting their highest levels since June and strongly outperforming the European energy index which was up 0.7%. BP shares have gained 23% this year but are still some 10% below pre-pandemic levels.

Looney, who took office in 2020 with a vow to rapidly shift BP away from fossil fuels to renewables, said that the company will increase its spending on new oil and gas by $500 million in response to the global supply crunch.

"We will direct more investment towards hydrocarbons to help with energy security in the near term," Looney said. "We'll probably direct about a half a billion dollars for hydrocarbons."

BP plans to maintain its overall capital expenditure this year in a range of $14 billion to $15 billion.

BP increased its dividend by 10% to 6.006 cents per share, more than its previous guidance of a 4% annual increase. It halved its dividend to 5.25 cents in July 2020 for the first time in a decade in the wake of the pandemic.

The company also increased its share repurchases plan for the current quarter to $3.5 billion after it bought $4.1 billion in the first half of the year.

"The fact it produced its highest quarterly profit in 14 years, even though oil prices were higher during that period than they are now, suggests BP is a more efficient machine than it was previously," AJ Bell investment director Russ Mould said.

The company said it expected crude oil and gas prices as well as refining margins to remain "elevated" in the third quarter and said it would stick to its target of using 60% of its surplus cash on share buybacks.

The surge in revenue also allowed BP to sharply reduce its debt to $22.8 billion from $27.5 billion at the end of March.

Its underlying replacement cost profit, its definition of net earnings, reached $8.45 billion in the second quarter, the highest since 2008 and far exceeding analysts' expectations of $6.8 billion.

That was up from $6.25 billion in the first quarter and $2.8 billion a year earlier.

BP is looking at ways to supply customers despite the lost supply though that will come at an elevated cost, Chief Financial Officer Murray Auchincloss told Reuters.

The company has allocated money to cover for the extra costs of LNG supply as a result of the Freeport outage, he said. 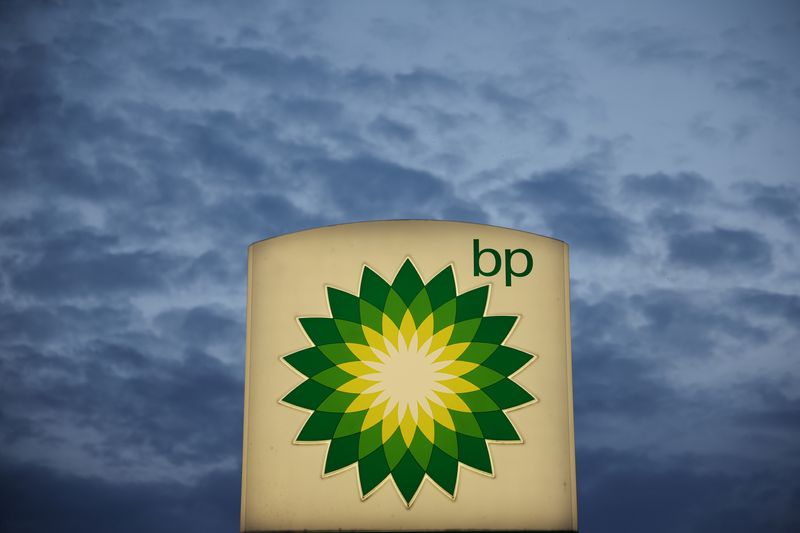 Jefferies analysts estimated those extra costs this quarter would total $700 million to $900 million.