Neither of the two European companies explicitly named abortion in their statements. They were the first oil producers to update their health care plans to extend benefits for women, while U.S. oil majors remained silent on the issue.

BP will "assist with travel expenses for covered health care services that cannot be obtained near where an employee lives," the company said in response to questions over Friday's Supreme Court opinion overruling the Roe v. Wade decision.

The ruling ended federal protections and left each state to decide if it will permit the procedure.

Texas, home to thousands of oil and gas workers, is among 26 states planning to severely restrict or almost completely ban abortions. Women in those states who want to terminate an unwanted pregnancy will need to travel to states where the procedure is legal.

On Tuesday, Shell said it was updating its "national healthcare options to ensure access to a broad range of medical services, including those that require travel". 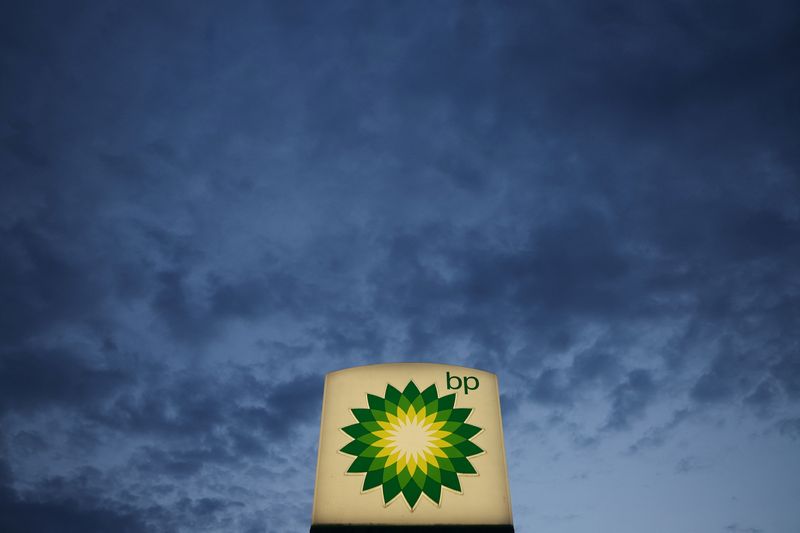 Top oilfield services firm Schlumberger (NYSE: SLB ), which has executive offices in Paris, the Hague, London and Houston, is "evaluating additional benefits — including some travel coverage" for U.S. employees following the ruling, a spokesperson said.