Tuesday's filing is the first confirmation that Berkshire has reduced its BYD investment since the 20.49% stake entered Hong Kong's Central Clearing and Settlement System on July 11, with Citigroup (NYSE: C ) serving as custodian.

Berkshire paid $232 million for its shares, whose value had by Tuesday grown to about $7.5 billion.

Buffett, who is Berkshire's billionaire chairman and chief executive and turned 92 today, has said his business partner Charlie Munger, 98, was the impetus for the investment.

Neither BYD nor Berkshire immediately respond to requests for comment.

Berkshire owns dozens of businesses including the BNSF railroad and Geico auto insurer, and stocks such as Apple Inc (NASDAQ: AAPL ) and Bank of America Corp (NYSE: BAC ).

It does not announce plans to sell individual stocks, knowing that other investors may mimic Buffett and sell their own. 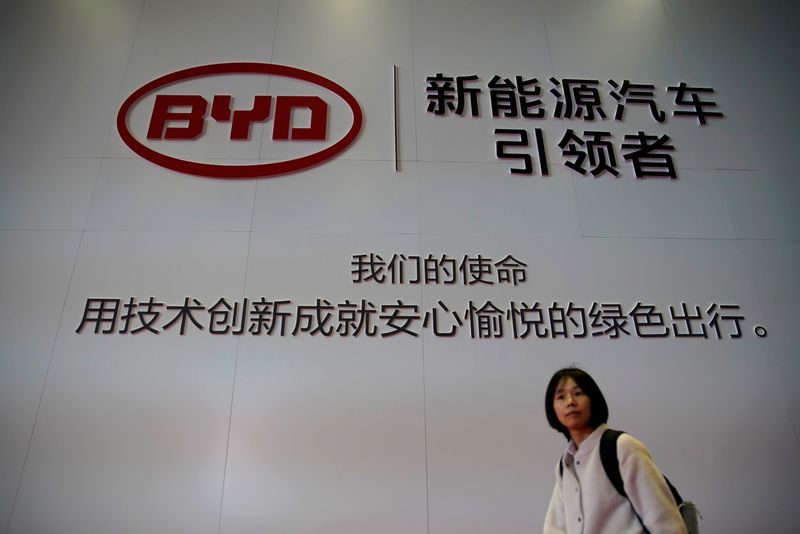 In a research note on Tuesday, Daiwa Capital Markets analyst Kelvin Lau raised his 12-month price target for BYD, but said Berkshire's sale could put the stock "under pressure" in the near term.