(Bloomberg) -- China faces huge structural problems in its economy as the government fell back to its old playbook of investment-driven growth last year, said Zhu Min, a former deputy managing director of the International Monetary Fund.

“In 2021, structural reform is the most important thing for China,” he said on a panel at the Boao Forum in the southern province of Hainan late Monday. “If we keep on the 2020 path, we have the risk of returning to the old model, which is what we don’t want to see.”

China’s strong recovery from the pandemic was mostly fueled by higher investment and exports, while consumption was a drag, Zhu said. This worked against the country’s efforts over the past decade to shift to a consumption-driven economy, he added.

The IMF and others have long argued that China’s unusually heavy dependence on investment in infrastructure and property has led to an unbalanced economy, and have urged Beijing to take more steps to encourage consumer spending.

In a separate briefing Monday, Zhu said the trade surplus could expand this year as exports remain strong on the back of a resilient supply chain, which is a good thing for China but will exert pressure on the rest of the world. 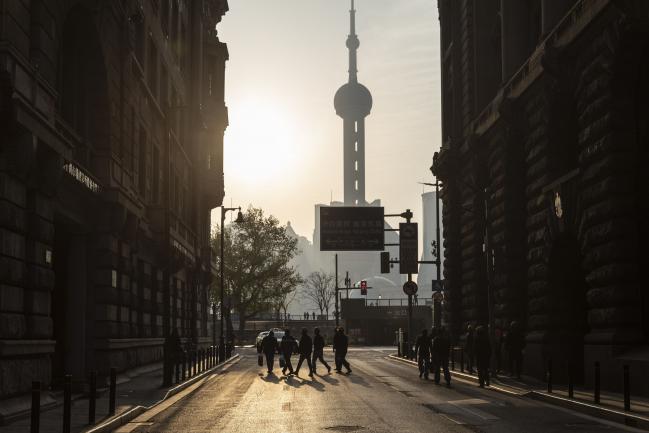