Like its peers, Colgate has started to charge more to deal with elevated raw materials and logistics costs, and it’s now watching for shoppers’ reaction. Given the magnitude of the price hikes, “you will see a fall off in volume,” Chief Executive Officer Noel Wallace said Friday during the company’s fourth-quarter conference call.

Since price increases are broad-based across the industry, Colgate expects the reaction won’t be as sharp as it normally would be. The company’s organic sales, which strips out currency swings, grew 3% in the fourth quarter -- but the volume of products sold was flat compared to a year earlier.

U.S. consumer spending, after adjusting for inflation, declined last month by the most since February. This suggests Americans are pulling back amid a renewed Covid-19 spike and the highest inflation in nearly 40 years. Companies are likely to still see revenue climb -- but the growth will come from higher prices instead of more units being sold.

Church & Dwight (NYSE: CHD ) reported a similar trend, saying Friday that while its fourth-quarter organic sales growth exceeded its outlook, that was due to higher prices. Volume dipped 1.7%.

Colgate plans on spending as much as $240 million before taxes to streamline its supply chain and reduce costs. It’s expected to save as much as $110 million annually, with the benefits starting to be observed in the second half of the year. The company will also try to retain consumers by making its products more appealing and introducing new ones. 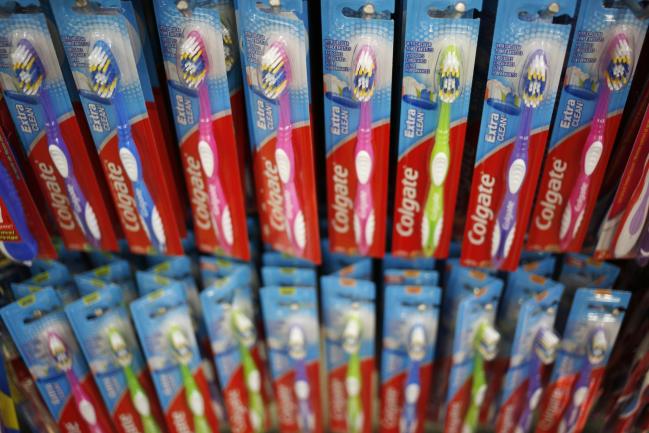