By Marianna Parraga and Jessica Resnick-Ault

Rains, flooding and power outages affected Texas and Louisiana, which were still trying to recover from Hurricane Ida. That storm shuttered most U.S. Gulf offshore oil and gas production.

Power outages in the Houston area caused Colonial Pipeline to pre-emptively shut down its main gasoline and distillate fuel lines, the company said in a notice to shippers.

Colonial Pipeline on Tuesday said it had resumed operations on its main gasoline Line 1, while distillate Line 2 remained down due to a power outage in the Houston area after Hurricane Nicholas made landfall.

The storm caused widespread power outages as it crossed over the Houston metropolitan area late Monday night and early Tuesday morning, but utilities restored power for some customers throughout the day on Tuesday, leaving 186,497 without power Tuesday evening. Storm surge along the coasts of north eastern Texas and Louisiana was expected to diminish Tuesday night.

Colonial, the largest fuel conduit in the U.S., supplies roughly 2.5 million barrels a day of refined products to some of the busiest U.S. fuel markets, mostly in the Southeast and East Coast. The line also shut during Hurricane Ida, but was restarted without incident a few days after the storm landed.

About 720,000 barrels per day (bpd) of crude production and 1.075 billion cubic feet per day of gas were offline, while 39 production platforms continued to be evacuated. Nicholas, which made landfall in Texas on Monday, is set to reach Louisiana on Wednesday, bringing more floods and heavy rains to the Gulf's oil facilities.

Shell said it was ready to restart production at its offshore Perdido platform once power is restored to a receiving facility. The company had no plans to return staff to the offshore facility on Tuesday.

Some 14 inches of rain fell in Galveston while Houston got almost six inches overnight and into the morning, the National Weather Service reported. Nicholas, which landed in Texas, had a much less pronounced effect than Ida on Gulf Coast refining capacity.

Most Texas refineries were operating on Tuesday. Motiva Enterprises' 607,000 barrel-per-day (bpd) Port Arthur, Texas refinery - the largest in the United States - was operating normally as Nicholas was passing over the area on Tuesday morning, said sources familiar with plant operations.

More than 186,000 homes and businesses in Texas remained without power on Tuesday evening as utilities started restoring service faster than Tropical Storm Nicholas caused new outages, according to local utilities. That is down from a peak of 529,000 customers out in Texas Tuesday morning. 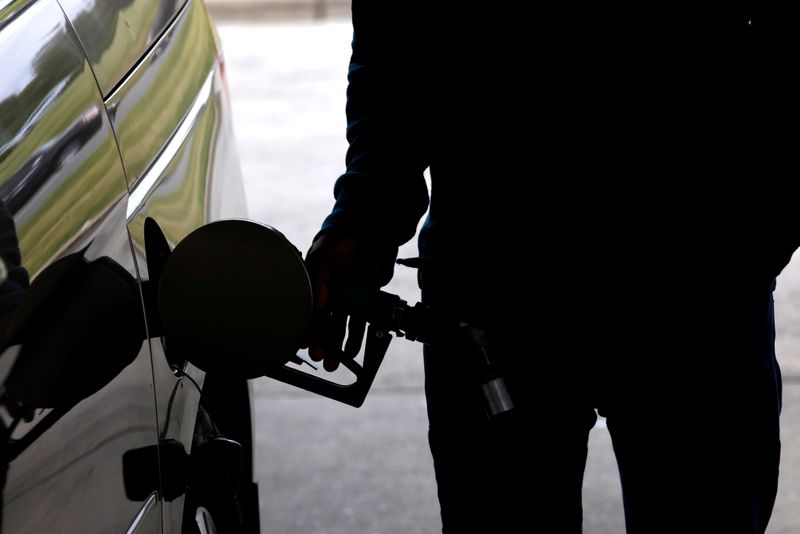 Vessel traffic was idled on Tuesday morning at the Houston Ship Channel and the Calcasieu Ship Channel. The ports of Houston, Freeport, Galveston and Texas City were open with restrictions, however, according to the U.S. Coast Guard.

While Nicholas passes through, some shippers expect the restrictions set by Texas and Louisiana ports will add to ongoing import and export delays from Ida.