LONDON (Reuters) - Just as Wall St firms finally throw in the towel on punchy year-end bond yield forecasts, the market has a wobble.

It was more a sulk than a tantrum perhaps. But the biggest weekly rise in 10-year Treasury yields since March was curious as it came just as frustrated forecasters scaled back their long-standing year-end bets.

Like many market moves in quiet August trading, the rationale for the 15 basis point pop in 10-year yields was more sketchy than it first appears.

And yet Powell is unlikely to be specific about when Fed cuts its bond buying right now.

What's more, it's also unclear whether early tapering into an economic slowdown would lift or sink long yields anyway. Many feel a move now merely reveals cold feet at the Fed on running the economy "hot" and could end up being a "hawkish error" that just subdues the growth and inflation outlook down the line.

But bond moves appear to be jostling for position rather than necessarily reappraising the economy.

To the extent that the anti-consensus summer swoon in Treasury yields was a result of excessive one-way bets and a overcrowded trade early in the year, then the more measured forecasts may signal clearer air. Gone are the ubiquitous 2% yield year-end calls of the spring.

These follow the dramatic 60 basis point slide in 10-year rates from the March peaks to as low as 1.12% this month. That's a huge move for a rate so central to how world financial markets are priced - not only the blizzard of domestic fixed income securities and derivatives but stock valuations, emerging market borrowing or even currency carry trades.

And yet just as those forecasts came through, there were signs the pendulum may be about to swing back again.

In fact, Bank of America's August global fund manager survey had "long US Treasuries" already identified as the fourth "most crowded trade" even as the balance of funds expecting a strong economy had almost halved over the month and a whopping 84% say they already expect the Fed to taper by the year-end.

Speculative futures market positioning published by the CFTC shows net long positions in 10-year futures building over the past six weeks - even though long positions have dominated for most of the past year with the exception of the March sell-off.

So has the outlook for the most important borrowing rate in the world just come down to second-guessing everyone else or do economic and policy fundamentals still hold sway?

Point forecasts for markets are notoriously difficult at the best of times, never mind in an unprecedented pandemic shock. And of course circumstances alter cases - forecasts change as new information arrives and that's what should be the case.

But market positioning itself seems to be the only real change.

A bigger problem for forecasters is that there is really no playbook for the sort of extraordinary global economic emergency that's just unfolded and therefore little conviction among policymakers, business or investors on how it will all play out. Not everyone's sure we're through this shock yet or what legacy of the economic rescues applied will leave.

Is COVID-19 over or will variants linger as economic dampeners for years? Is higher inflation now embedded or do we quickly return to pre-pandemic norms? Has central bank bond buying worked as a policy and is it here to stay as government debts rack up? Does bond buying raise or lower bond yields anyhow?

And as Russell Investments strategist Andrew Pease opined last month: "It may seem obvious, but has quantitative easing actually lowered or raised bond yields over time?"

He reckons the only way to answer that is to look at where rates would be if there has been no such monetary intervention after the banking crash in 2008 or the euro crisis or during the pandemic last year. And he posits the economic ramifications of allowing those crises play out without that monetary action could have seen yields even lower than they are today. 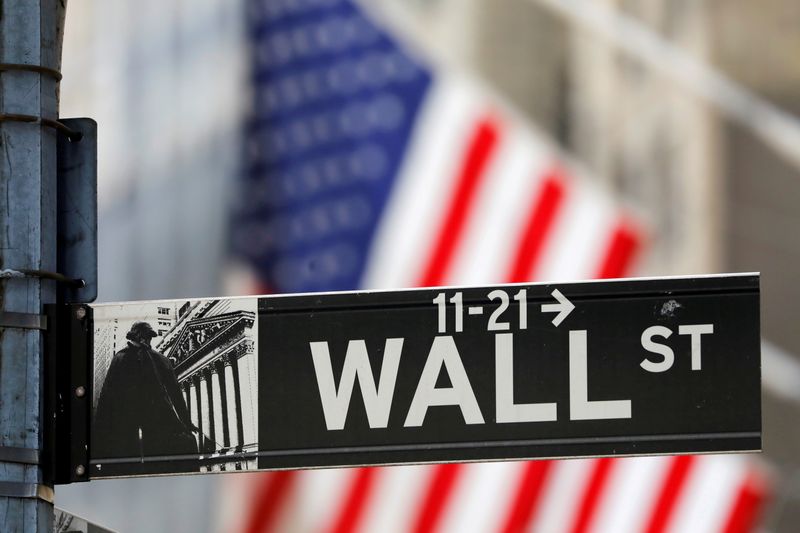 Maybe the best thing is to leave well enough alone.

Last December, the median 12-month forecast of more than 60 economists polled by Reuters was for 10-year Treasury yields of 1.20%. With four bumpy months of 2021 to go, it will be interesting to see how that one pans out.