(Bloomberg) -- Multiple large companies are highlighting the impact of the ever-stronger dollar on profits. That may undercut the optimism generated so far by a string of better-than-expected earnings which has been supporting equities prices.

Even so, Netflix surged in Wednesday trading after returning to growth and adding customers, and P&G climbed after other metrics beat. P&G’s organic revenue growth -- which excludes FX -- topped estimates as the company was able to push price hikes of 9%. Expensive premium products (like single-dose laundry pods) were driving gains in the US, as affluent consumers are generally healthy and willing to spend. That reinforces the push-and-pull of an economy that still features positive signals emanating from big banks and a tight labor market, while hot inflation looms front-and-center.

Plus, concern about the impact of a stronger dollar isn’t new. The last earnings season was also beset by caution about the ever-rising currency, with notable warnings coming from across industries. Microsoft Corp (NASDAQ: MSFT ). in particular had set off alarm bells; earnings from that firm and fellow tech titans Alphabet (NASDAQ: GOOGL ) Inc. and Apple Inc (NASDAQ: AAPL ). are due next week.

Earlier this week, JPMorgan (NYSE: JPM ) strategists led by Dubravko Lakos-Bujas said they were keeping their consensus-topping positive outlook for 2022 S&P 500 earnings per share, of $225, a forecast they said was “very healthy” considering second-half dollar headwinds, with every ~2% increase in the trade-weighted dollar subtracting about 1% from EPS.

NOTE: Felice Maranz writes for Bloomberg’s Markets Live blog. The observations she makes are her own and not intended as investment advice. For more markets commentary, see the MLIV blog 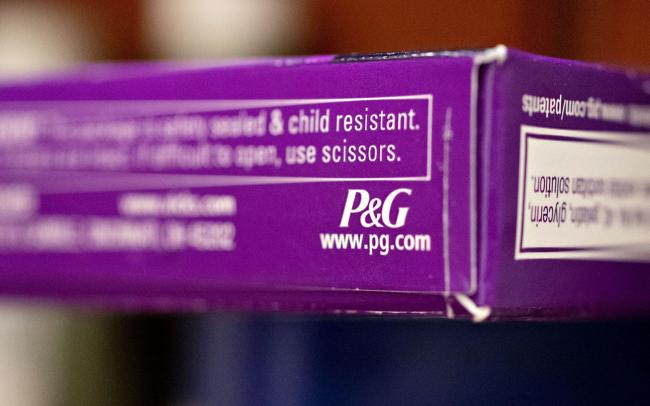