The NZ$204 billion ($135 billion) market, which is nearing a record high, has been the target of distributed-denial-of-service attacks that have overwhelmed its website and forced trading halts since Tuesday. Exchange operator NZX said earlier it had been working with cyber-security experts to address the issue and was confident the market would “open as normal today.”

“We are currently experiencing connectivity issues which appear similar to those caused by severe DDoS attacks from offshore this week,” NZX said after the market failed to open at 10 a.m. in Wellington. It said it has extended the pre-open for the NZX main board and Fonterra shareholders market, while the debt market has been placed into a halt. The NZX derivatives market remains open.

A criminal gang has recently launched DDoS attacks against some of the world’s biggest financial service providers and demanded Bitcoin payments as extortion fees to stop their attacks, according to a report on the ZDNet website. It referenced an Aug. 24 statement by security intelligence company Akamai (NASDAQ: AKAM ), which said it had been tracking attacks from the so-called Armada Collective and Fancy Bear actors who are sending ransom letters to companies in finance, travel and e-commerce.

NZX has declined to comment on the source of the attacks or whether any demands have been made. The disruptions are frustrating investors who were unable to trade amid a busy company earnings season.

The outages are “hugely disruptive for everyone,” said Michael Midgley, Chief Executive Officer of the New Zealand Shareholders’ Association. “Our main concern, aside from any attempted incursion, is that it is potentially damaging to information flows. In the Covid world the audience is keenly watching to see how reported data relates to forecasts.” 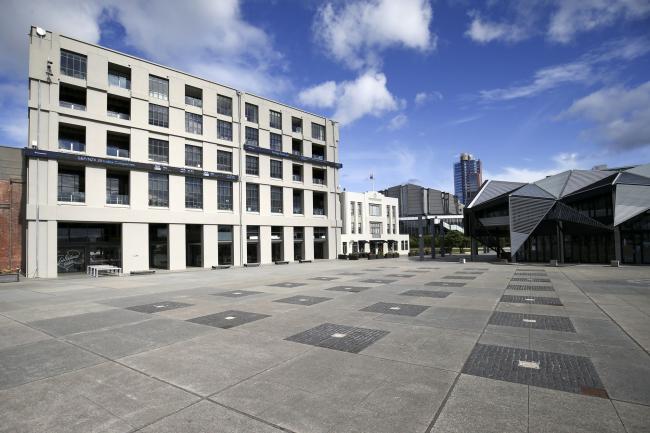