MOSCOW (Reuters) - Mark Gyetvay, a deputy chief of Russian natural gas producer Novatek, who was arrested last week in the United States on tax charges, said on social media on Sunday that he had pleaded not guilty and would fight the charges.

"Dear friends and colleagues. On Thursday I was indicted for baseless tax charges that I already settled through a voluntary program, and pleaded not guilty. I will vigorously fight these charges and will continue to discuss gas topics as normal," Gyetvay wrote on Twitter (NYSE: TWTR ).

The U.S. Department of Justice said on Thursday that Gyetvay had been arrested on tax charges related to $93 million hidden in offshore accounts. He faces a lengthy prison sentence if convicted. 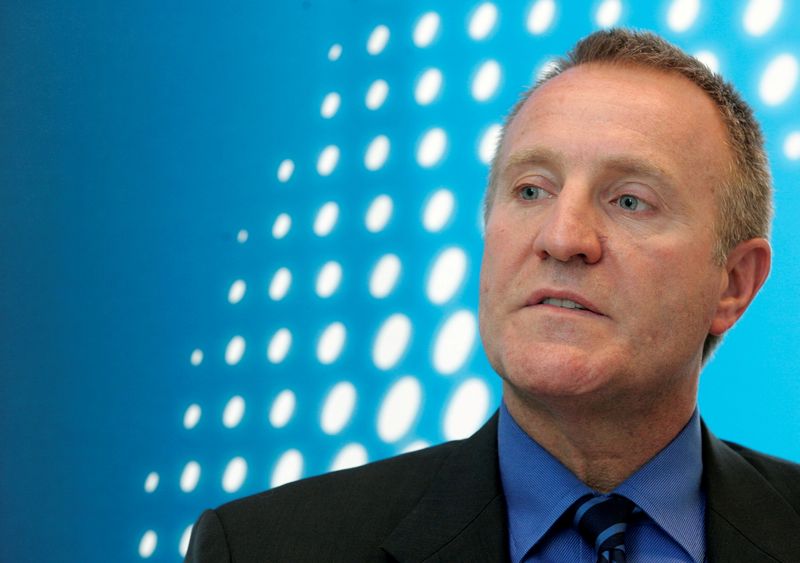 Gyetvay, who holds passports from both the United States and Russia, was subsequently ordered released on a $80 million bond by U.S. Magistrate Judge Douglas Frazier of the federal court for Florida's Middle District, according to court filings.

He has been the leading voice at Novatek, anchoring conference calls with investors and representing the company at industry events as it seeks funds for liquefied natural gas (LNG) projects.