(Bloomberg) -- The European Central Bank is leaning toward asking banks to hold off on dividends at least through the end of the year, putting a damper on investor hopes that payouts could be restarted in the fourth quarter.

Several members of the central bank’s supervisory board don’t yet see enough clarity on the economy to justify that lenders start returning capital again, according to people familiar with the matter. No final decision has been taken, said the people, who asked to remain anonymous as the matter isn’t public.

Lenders including BNP Paribas (OTC: BNPQY ) SA have been lobbying to resume dividend payments as they seek to shore up slumping share prices, Bloomberg reported last month. A historic trading rally, regulatory relief, and extensive government loan guarantees have bolstered earnings at several banks. Switzerland’s UBS Group AG (SIX: UBSG ) on Tuesday indicated that it may return capital to shareholders toward the end of the year.

A final decision on whether to extend what is effectively a dividend ban will probably be made in the coming days, the people said. Regulators in individual euro-area countries could yet allow smaller banks that aren’t directly supervised by the ECB to make payments, said two of the people. It’s possible banks could pay dividends in shares rather than cash to conserve capital, said one person.

The supervisors asked banks in March to conserve capital to weather the pandemic by holding off on dividends at least until October. While the move was painful for some lenders, the central bank indicated it was a trade-off for unprecedented regulatory relief to help them keep up the flow of credit to virus-struck companies.

The subject of dividends was a heated topic on the ECB’s supervisory board, which comprises national regulators as well as ECB-appointed officials, within a wider debate on how quickly to reduce the relief provided to banks, people familiar with the matter have said. Some members said the ECB should take a case-by-case approach to allow the strongest lenders to return some excess capital while others argue that the environment is still too uncertain.

The ECB is aware that forgoing dividends hit bank valuations, according to Andrea Enria, who leads the supervisory board. He said last month that he’s “keen” to see investor payouts resume, but also indicated that the ECB would only give a green light if the economic environment had improved sufficiently.

The ECB says its dividend request kept about 30 billion euros ($35 billion) of capital in the euro-area banking system to absorb losses and lend to companies hit by the fallout from the coronavirus pandemic. It has urged banks to comply on a voluntary basis, although Enria has said the ECB can take “legally binding measures” if the lenders don’t do as asked. 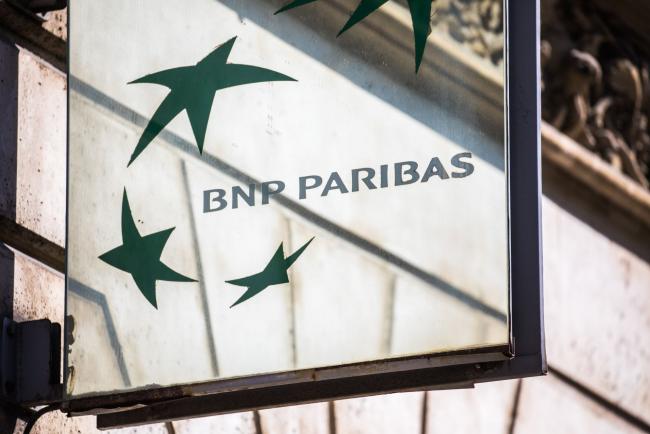