In April, Musk and Zilis filed a petition to change the name of the twins to "have their father's last name" and contain their mother's last name as part of their middle name, Insider said on Wednesday, citing court documents.

A court docket summary on the Westlaw legal research service showed a judge signed an "Order Changing the Names Of Multiple Children" on May 11 after the name change petition from Musk and Zilis made on April 25 this year.

On Thursday, Musk tweeted, "Doing my best to help the underpopulation crisis." He did not refer to the Insider report.

"A collapsing birth rate is the biggest danger civilization faces by far," he said.

Musk and Grimes welcomed their second child via surrogate in December, a month after Musk and Zilis reportedly had twins.

The billionaire said that he and Grimes were "semi-separated," according to a report by Page Six in September last year.

Musk and Zilis did not immediately respond to Reuters' requests for comments.

The report, without citing a source, said Zilis has been floated as one of the people Musk could have run Twitter Inc after his $44 billion acquisition deal. 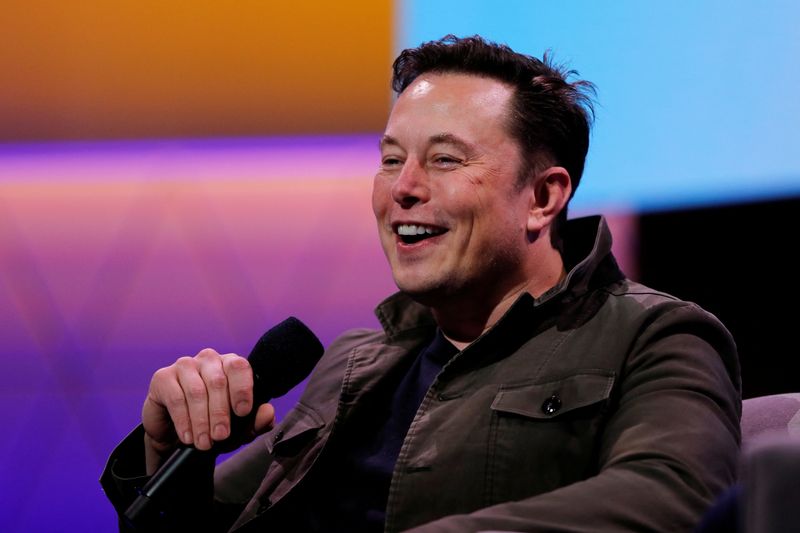 Zilis, 36, is identified on her LinkedIn profile as director of operations and special projects at Neuralink, which is co-founded and chaired by Musk, 51. She started working at the company in May 2017, the same month she was named a project director in artificial intelligence at Tesla, where she worked until 2019.

She also serves as a board member at artificial-intelligence research firm OpenAI, which was co-founded by Musk, according to her profile on LinkedIn.