(Bloomberg) -- Employment declined in 19 states and the District of Columbia in August, while the majority of other states posted modest increases, elucidating the abrupt stepdown in U.S. hiring seen last month.

Even so, Nevada, California and New York had the highest unemployment rates, each above 7%. Nationally, jobless rates were lower in 36 U.S. states and Washington D.C. in August. Nebraska, at 2.2%, posted its lowest jobless rate on record.

As a whole, the U.S. added just 235,000 jobs in August, a third of what was forecast. The latest data underscore how states are recovering from the pandemic at different rates, as governors take different approaches to curbing the spread of Covid-19. 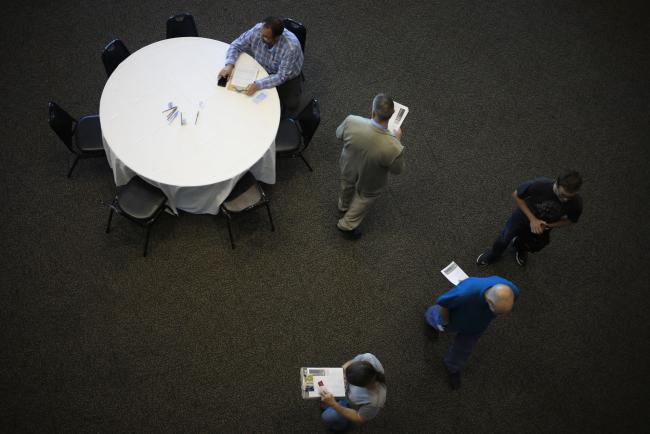