(Reuters) - Canadian pipeline operator Enbridge Inc said on Monday Al Monaco will step down as its chief executive officer and president, effective Jan. 1 next year, and Greg Ebel will succeed him.

"On behalf of the Board, I would like to thank Al for his invaluable and bold leadership over the last decade as CEO, and throughout his 27 years with Enbridge," said Ebel, who is currently the Board Chairman since 2017. 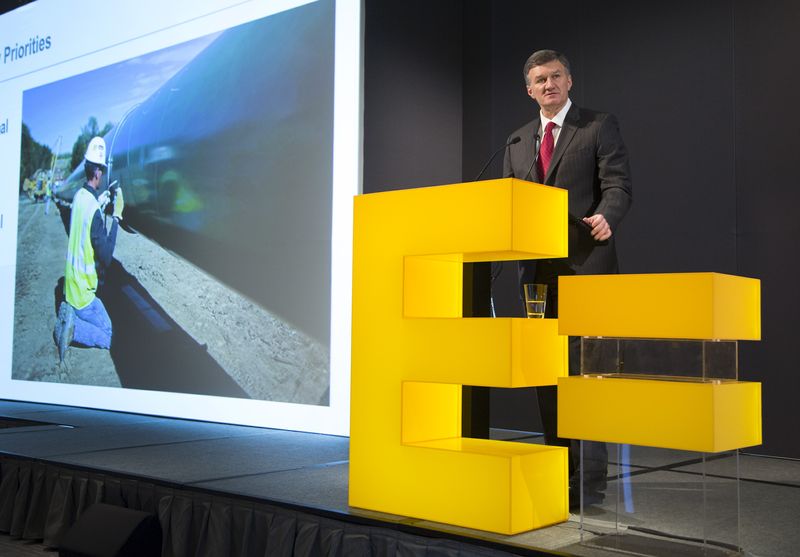 Monaco will also step down as a board member at the start of 2023, Enbridge said, adding that a new chairman will be named to take Ebel's place.