(Bloomberg) -- Engie SA is considering selling its stakes in Indonesian geothermal projects for at least $300 million, people with knowledge of the matter said.

The French utility has held discussions with prospective advisers on the potential divestment, said the people, who asked not to be identified as the information is private. A sale could fetch about $300 million to $500 million, they said.

Deliberations are at an early stage, and Engie could decide against a sale, said the people. A representative for Engie declined to comment.

Engie shares edged up 0.1% on Thursday in Paris. The CAC 40 Index fell for the fourth consecutive day, sinking 2.4% to its lowest level since late July.

Japan’s Sumitomo Corp. and Indonesian geothermal electricity project developer PT Supreme Energy are Engie’s partners in an 85-megawatt power plant in Muara Laboh, according to the French firm’s website. The project began operating in 2019, producing enough geothermal electricity to supply about 340,000 households for more than 30 years. A second power plant in Rantau Dedap has been under construction and was due to start up this year, the website shows.

The Indonesian island of Sumatra has 140 active volcanoes, giving it the world’s highest potential for geothermal energy production and accounting for about 40% of global reserves, according to Engie. 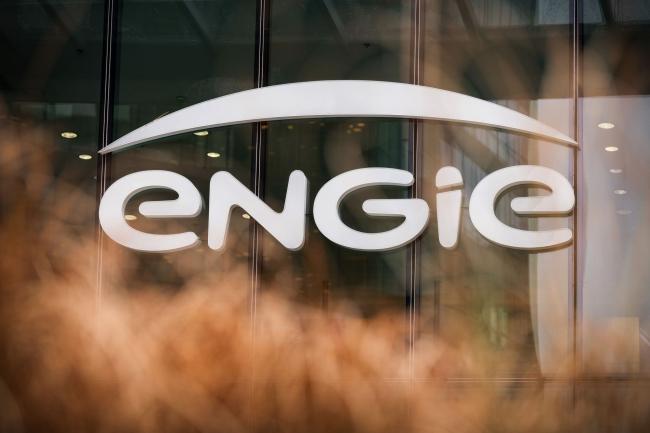