The pan-European STOXX 600 index rose 0.2% by 0806 GMT, with Asian markets choppy after China's central bank cut some key lending rates after mixed economic data, while a U.S. holiday made for thin trading. [MKTS/GLOB]

China-exposed miners and healthcare stocks were the top sectoral gainers in Europe, up about 0.8% each.

Lifting UK's FTSE 100, GlaxoSmithKline (NYSE: GSK ) jumped 5.2% after it confirmed over the weekend that it had rejected Unilever (NYSE: UL )'s 50-billion-pound offer for its consumer healthcare business. 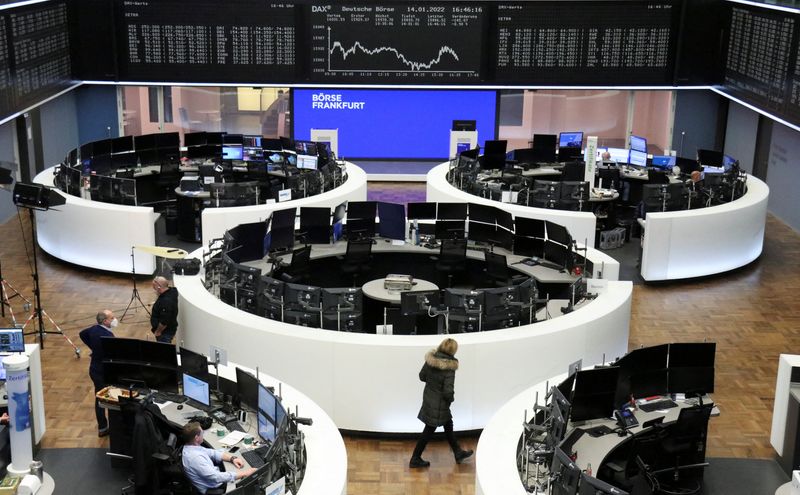 Unilever slid 5.2% after it signalled on Monday it would pursue the deal, calling it a "strong strategic fit".