The startup, backed by Amazon.com Inc (NASDAQ: AMZN ) and Ford Motor (NYSE: F ) Co, said in the filing that its own battery cells would "complement third-party cell procurement which will provide supply continuity and support our anticipated growth."

Rivian, which disclosed losses of nearly $1 billion in the first half of the year, said it sees capital expenditure of approximately $8 billion through the end of 2023 to invest in additional manufacturing capacity, battery cell production, charging networks and others.

"Given the paramount importance and impact of the battery system on vehicle range, performance, and price, we have built in-house capabilities across the entire value chain," Rivian said, adding that includes battery cell development, battery manufacturing expertise and critical raw materials sourcing.

"Over time, we intend to expand our capabilities related to proprietary cell development and in-house cell manufacturing and expect that these functions will grow substantially in the coming years," it said.

Rivian announced in April that it had selected Samsung SDI as a battery supplier for its R1T pickup and R1S sport utility vehicle. 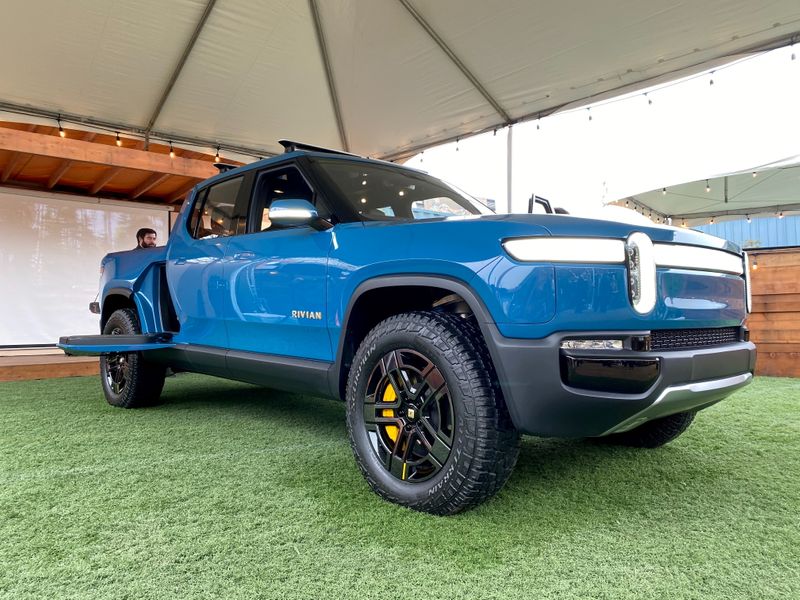 Reuters reported in July that Rivian plans to build a second U.S. assembly plant that will also include battery cell production, citing people familiar with the matter.