The world’s most indebted real estate company said it’s exploring various ways to repay its HK$18 billion ($2.3 billion) convertible bond and will consult with investors before it makes a decision, according to people familiar with the matter who attended investor meetings with Evergrande officials on Friday.

The officials told attendees that possibilities for the convertible bond include full repayment, a tender offer or an exchange offer, and later emphasized that the company has enough cash on hand to cover potential payments tied to a put option in February. The officials also said Evergrande may buy back some of its dollar bonds.

“Though the information investors got from each call was slightly different, the ultimate message is that the company is moving in the right direction, and would discuss with investors the repayment plans it is considering,” said Agnes Wong, head of Asia credit strategy & trading desk analysts at BNP Paribas (OTC: BNPQY ).

Evergrande has come under intense investor scrutiny in recent weeks after fears of a cash crunch triggered a sell-off in the company’s bonds and shares. While few expect the developer to default any time soon, it’s facing pressure to pare back a $120 billion debt pile and increase cash reserves.

In one of its calls with investors on Friday, Evergrande officials said the agreement signed late last month with strategic investors to waive a January deadline on about $13 billion of repayments doesn’t include any put options.

The officials also said China’s government may roll out measures to support some developers either by the end of this month or early next month, allowing firms to swap short-term debt into long-dated obligations to keep the real estate market stable, according to the attendees, who asked not to be identified because the call was private. 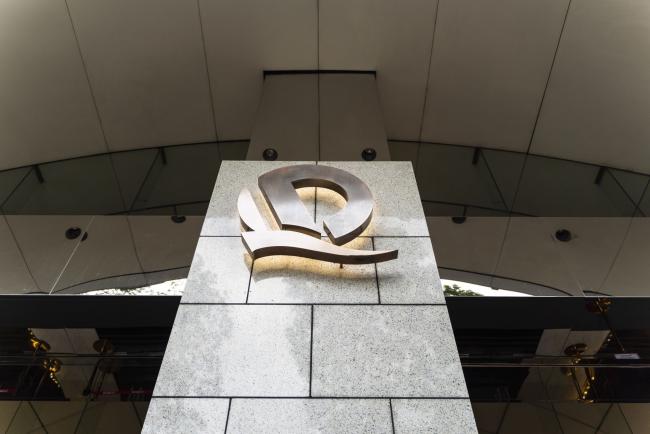