The U.S. Supreme Court on Friday took the dramatic step of overturning the landmark 1973 Roe v. Wade ruling that recognized a woman's constitutional right to an abortion and legalized it nationwide.

Following is a partial list of companies that have offered their U.S. employees reproductive healthcare benefits including abortion coverage or travel benefits for out-of-state abortions.

states that allow legal abortions, according to a memo seen

who go out of state for abortions because of newly enacted

restrictions in Texas and other states, becoming the first

U.S.-based employees who need to go out of state to receive

reimbursements, to the extent permitted by law, for

Yelp Inc The crowd-sourced review platform will extend its abortion

coverage to cover expenses for its employees and their

dependents who need to travel to another state for abortion

will pay up to $4,000 in travel expenses yearly for

non-life threatening medical treatments, among them

full- and part-time employees who need to travel to another

state for healthcare services, including abortions.

services that are not accessible in an employee's state of

travel and lodging support for its employees who may need

to seek healthcare services that are unavailable in their

home state, according to the company's 2021 impact report.

Microsoft Corp (NASDAQ: MSFT ) Microsoft said it would extend its abortion and gender

affirming care services for employees in the United States

to include travel expense assistance.

Starbucks Corp (NASDAQ: SBUX ) Starbucks said it will reimburse U.S. employees and their

dependents if they must travel more than 100 miles from

their homes to obtain an abortion.

employees and dependents who travel for cancer treatment,

transplants, abortion and gender-affirming care through its

Mastercard Inc (NYSE: MA ) Mastercard said it will fund travel and lodging for

employees seeking abortions outside their home states from

June, according to an internal memo seen by Reuters.

Kroger (NYSE: KR ) Co Kroger said it will provide travel benefits up to $4,000 to

treatments and a full range of reproductive health care

for employees who face new barriers to access and need to

travel out of state for abortion-related care.

for elective abortion and reimbursement for travel costs if

an employee must travel more than 100 miles for an

Bank of America Corp (NYSE: BAC ) The bank said it will reimburse employees and their

dependents for the cost of traveling to receive

Deutsche Bank AG (ETR: DBKGn ) The bank said it is updating its U.S. healthcare policy to

cover travel costs for any medical procedure, including

abortion, that is not offered within 100 miles of an

employees' home, according to a source familiar.

related expenses for employees and their dependents if they

need abortion or gender-affirming treatment that is not

available where they live.

Block The payments company said it will cover expenses for U.S.

employees who must travel more than 100 miles for abortions

starting July 1, a source familiar with the matter said.

Macy's Inc (NYSE: M ) Macy's said it made the decision to expand its benefits

program to provide travel reimbursement for colleagues to

receive the medical care needed and will abide by existing

employees who need to travel to another location to access

care, including to obtain an abortion, it said.

Gucci Gucci said in May it will cover travel expenses of U.S.

employees who need access to health care not available in 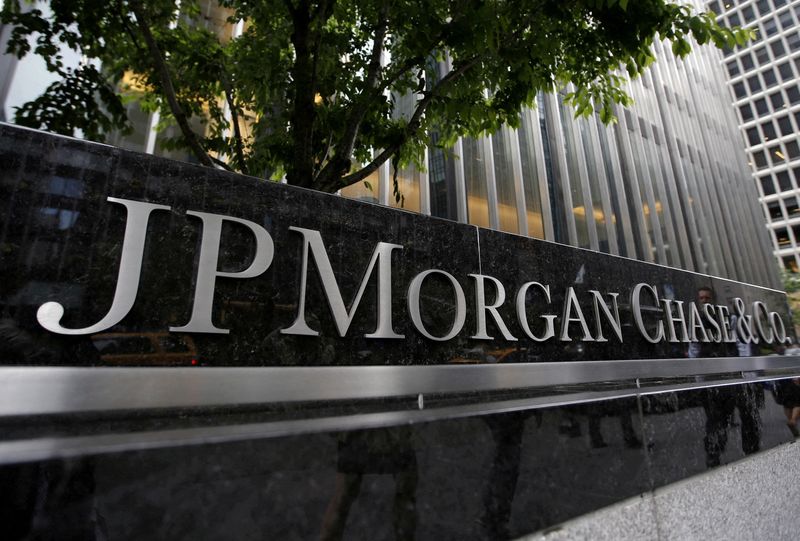 their home state. The company also has said it will match